// BLURB //
History has a tendency to repeat itself, that much we know is true. According to Albert Einstein, the cyclic model of the universe theory states that the universe forms itself again and again in cycles. Repetition, recurrence, iteration. A model of cosmic evolution and endless cycles of expansion and cooling with trillions of years of evolution in between. Beginning with a Big Bang and ending with a Big Crunch. Indefinite, unknown, limitless. Similarly, humans are creatures of habit and routine. It was written in the stars above as much as in our DNA. To be human is to spend hours dusting a vase, just to do it all over again the next day. And we do it without question. Every. Single. Day. We walk in circles having the same old conversations and we still get lost. Are we doomed? Or is it all part of some master plan? The universe expands and collapses on its own without thinking of us and it will continue to do so. When you find yourself astray, take a step back and look at the sky. Maybe it will comfort you to see how small we are.
What do I know, it doesn’t always have to be so complicated. Just keep on dusting.
STATUS
SOLD. Private collection, Raleigh, NC (USA).
EDITION, MEDIA, SIZE & WEIGHT
Unique Edition, Shanghai 2021
RGB LED display, acrylic painting on Plexiglass, Vietnamese linen embedded in hand cast resin, teakwood frame
51(W)×51(H)×5.5(D) cm // 9.7 kg
TECH SPECS
• 1×SLC SD Card
• 4×MWLPV20-5 (INPUT 100~240VAC@0.55A / OUTPUT 5V@3A)
• (3+1 spare)×RGB P4 1921-64X32-8S-M3 / SWP4210114MGJF-0490/196
CRATE SIZE & WEIGHT
65(W)×65(H)×18.5(D) cm // 21.5 kg
EXPOSURE
“The Freaky Deaky island6 Circus Show” at island6 Shanghai
CREDITS
Wang Chuanwen 王传文 (painting) • Camilla Zhao 赵莹 (performance) • Yeung Sin Ching 杨倩菁 (production supervisor) • Thomas Charvériat (art direction & animation) • Tiara Alvarado-Leon (blurb)
CLOSE-UPS 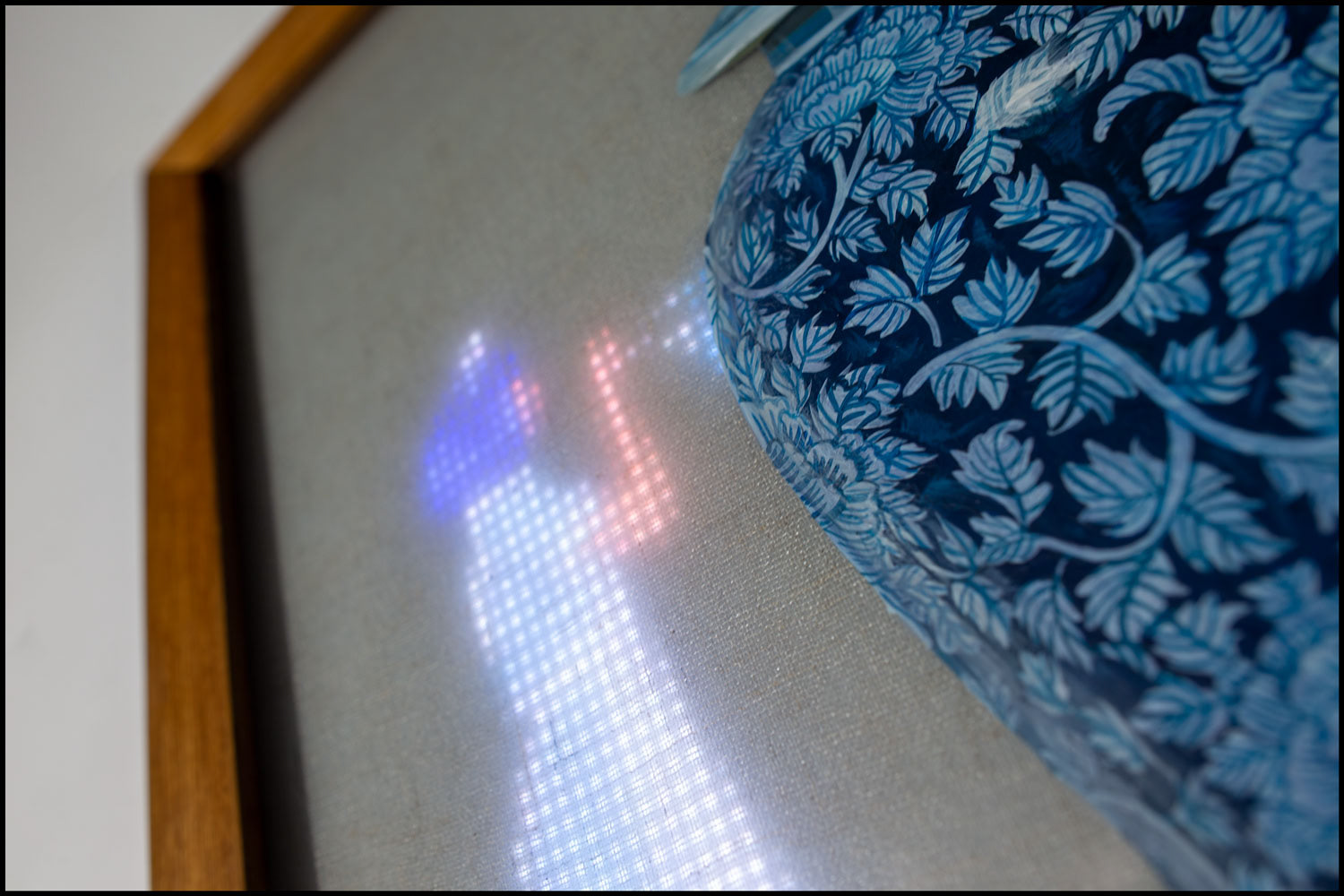 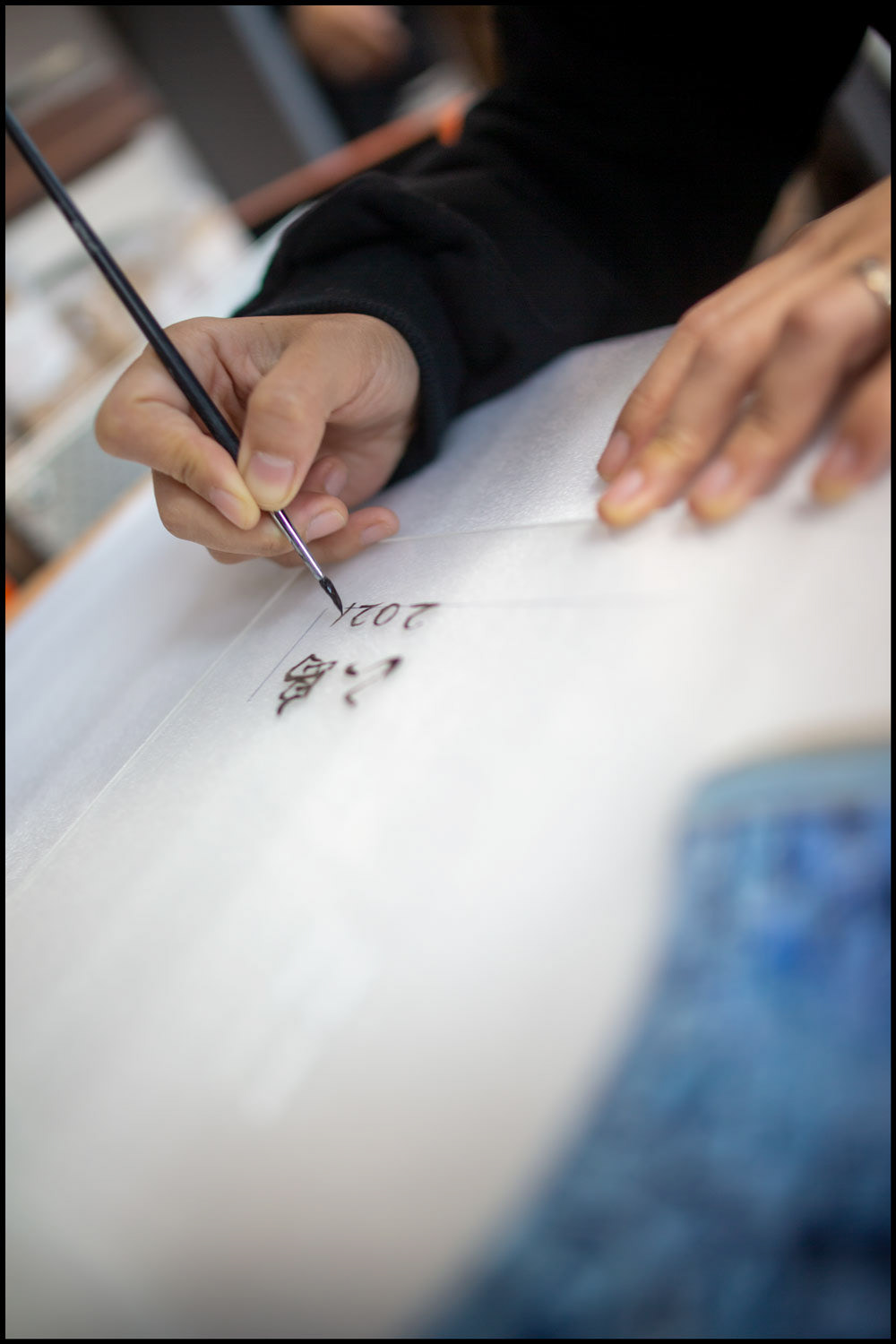 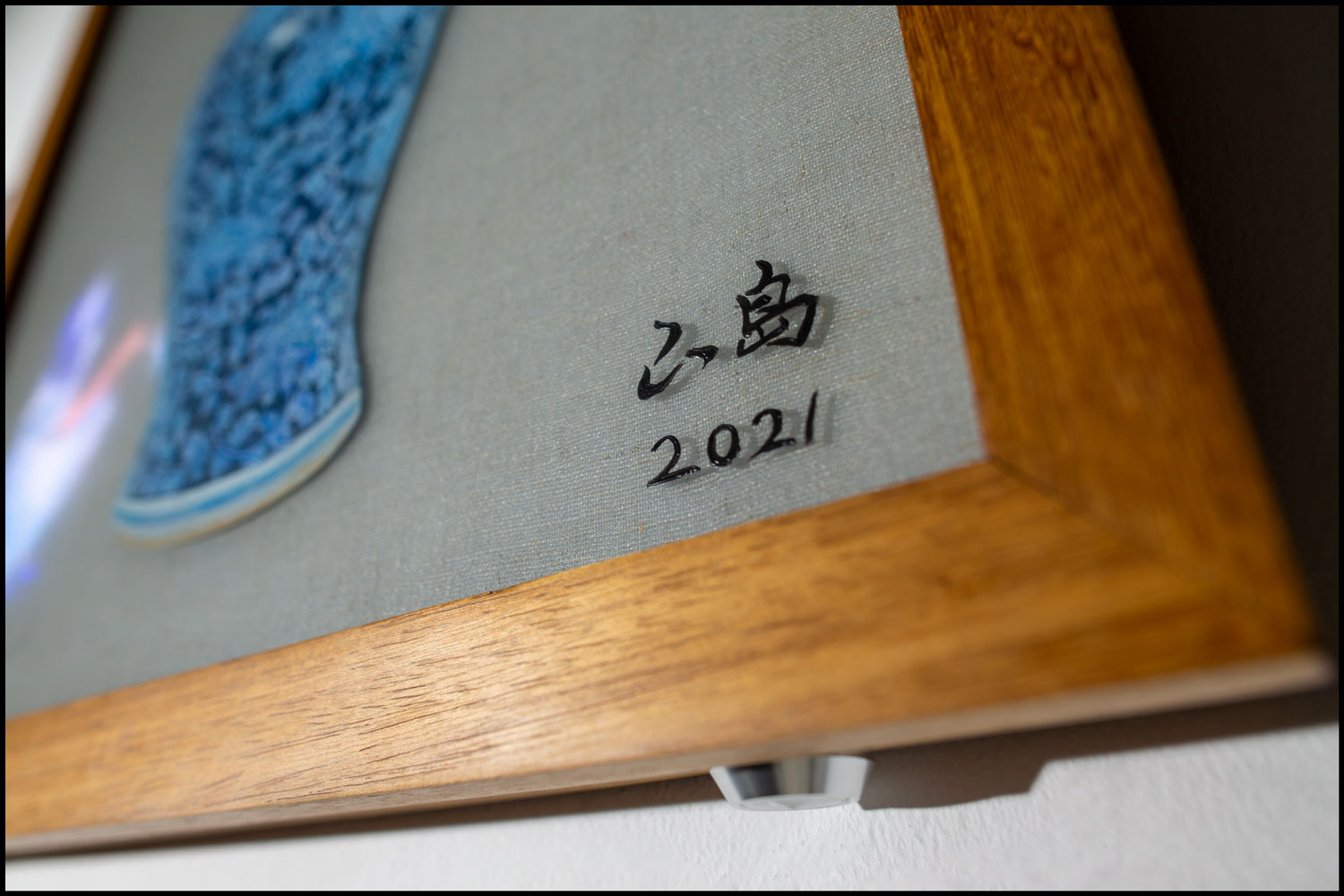 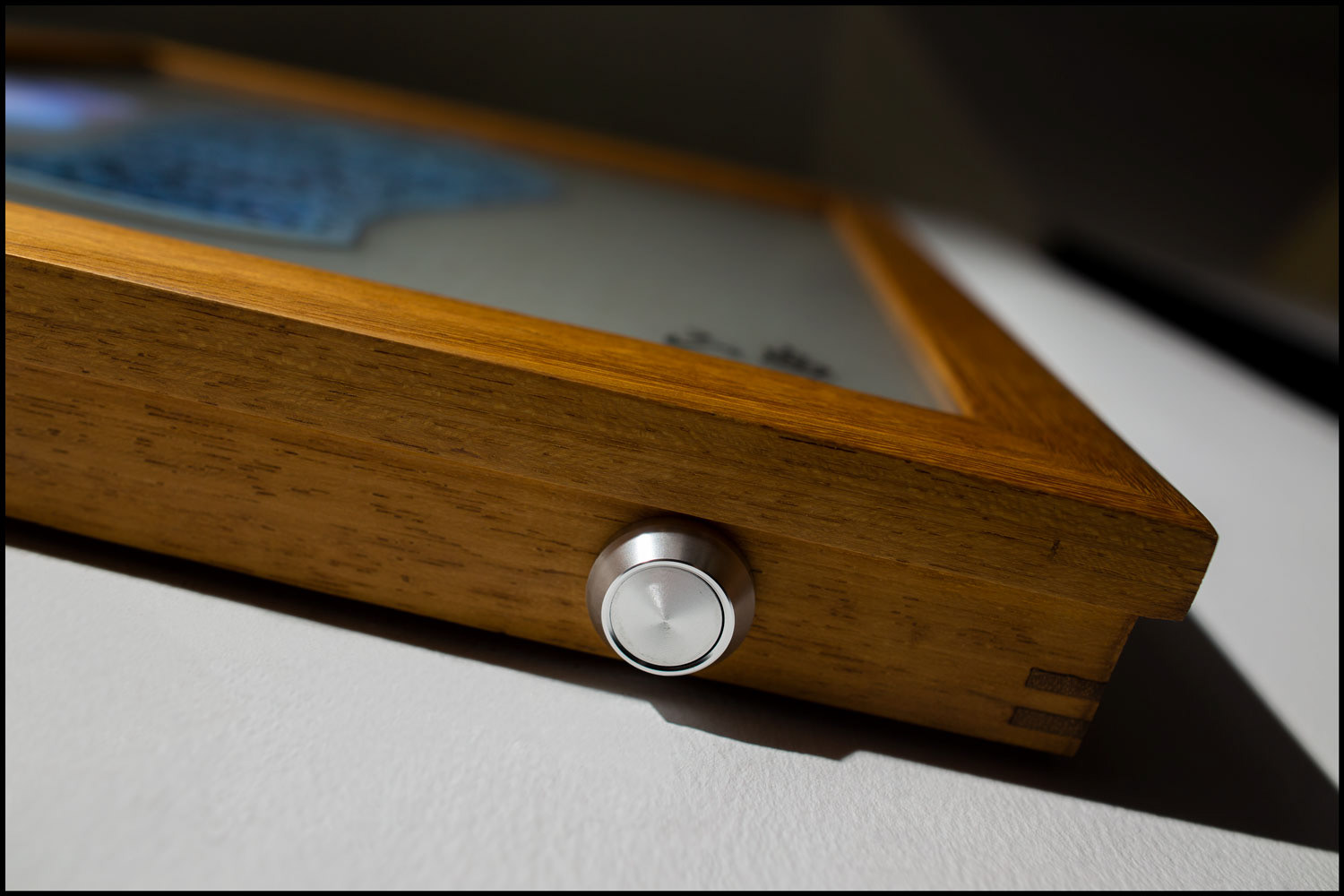 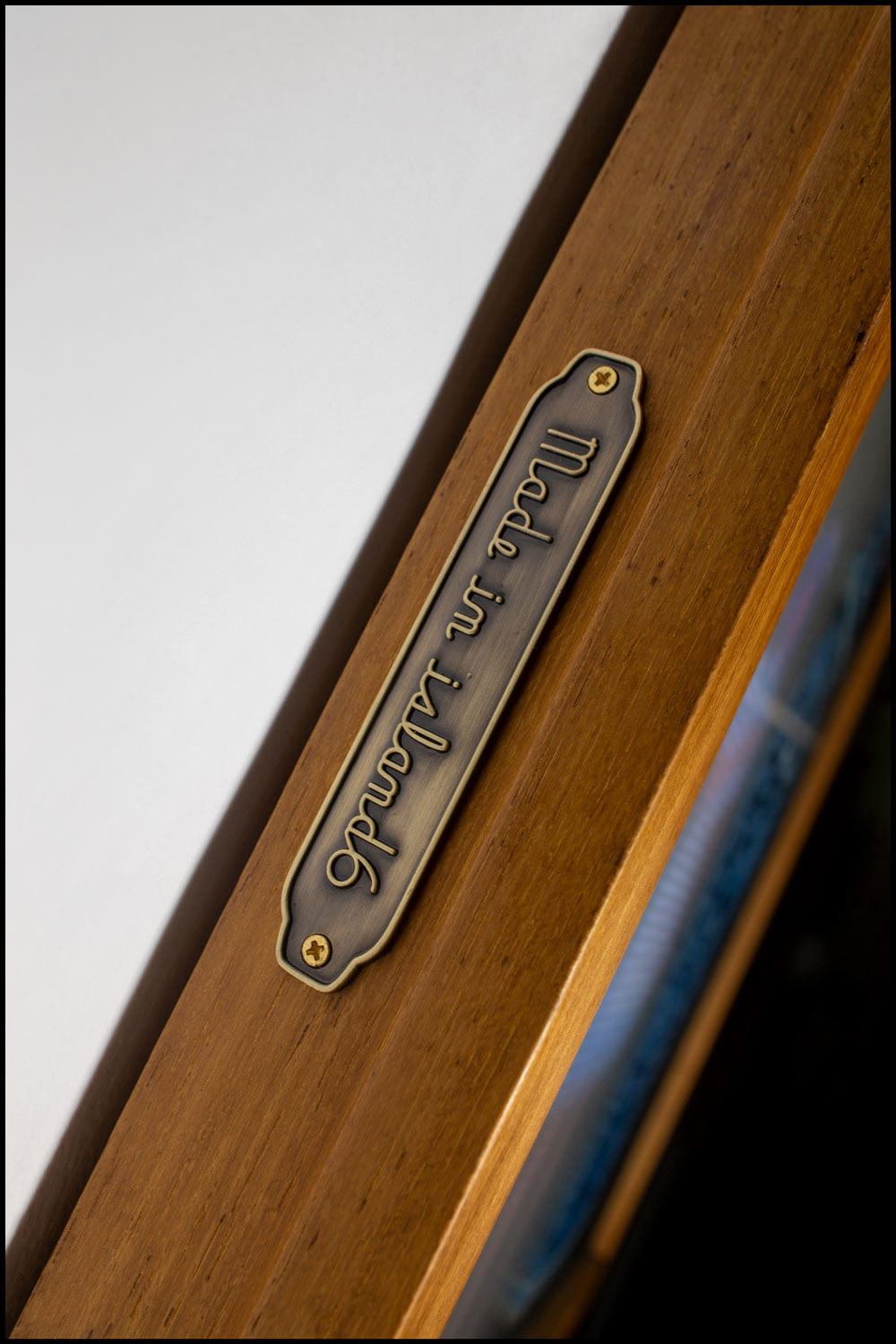 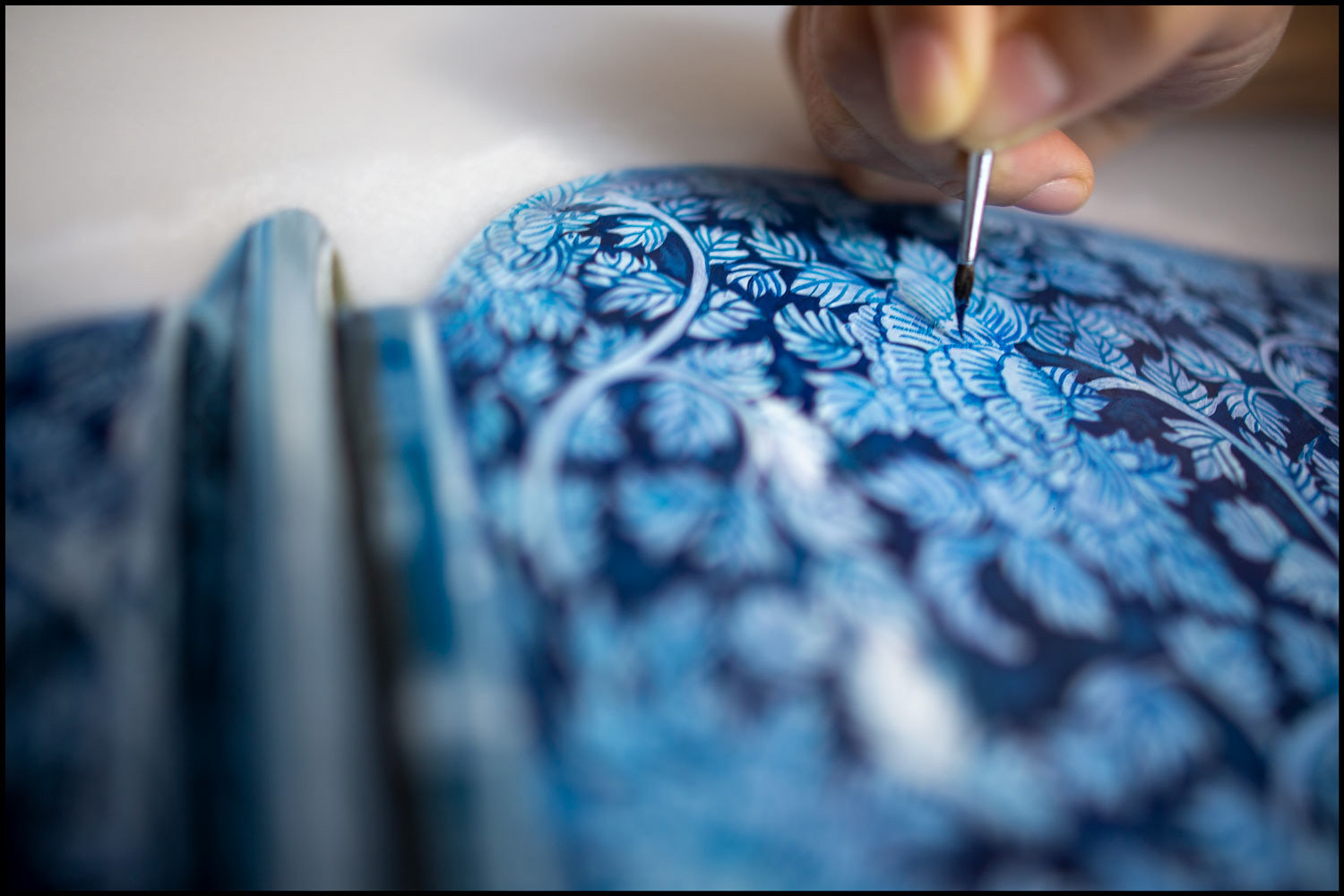 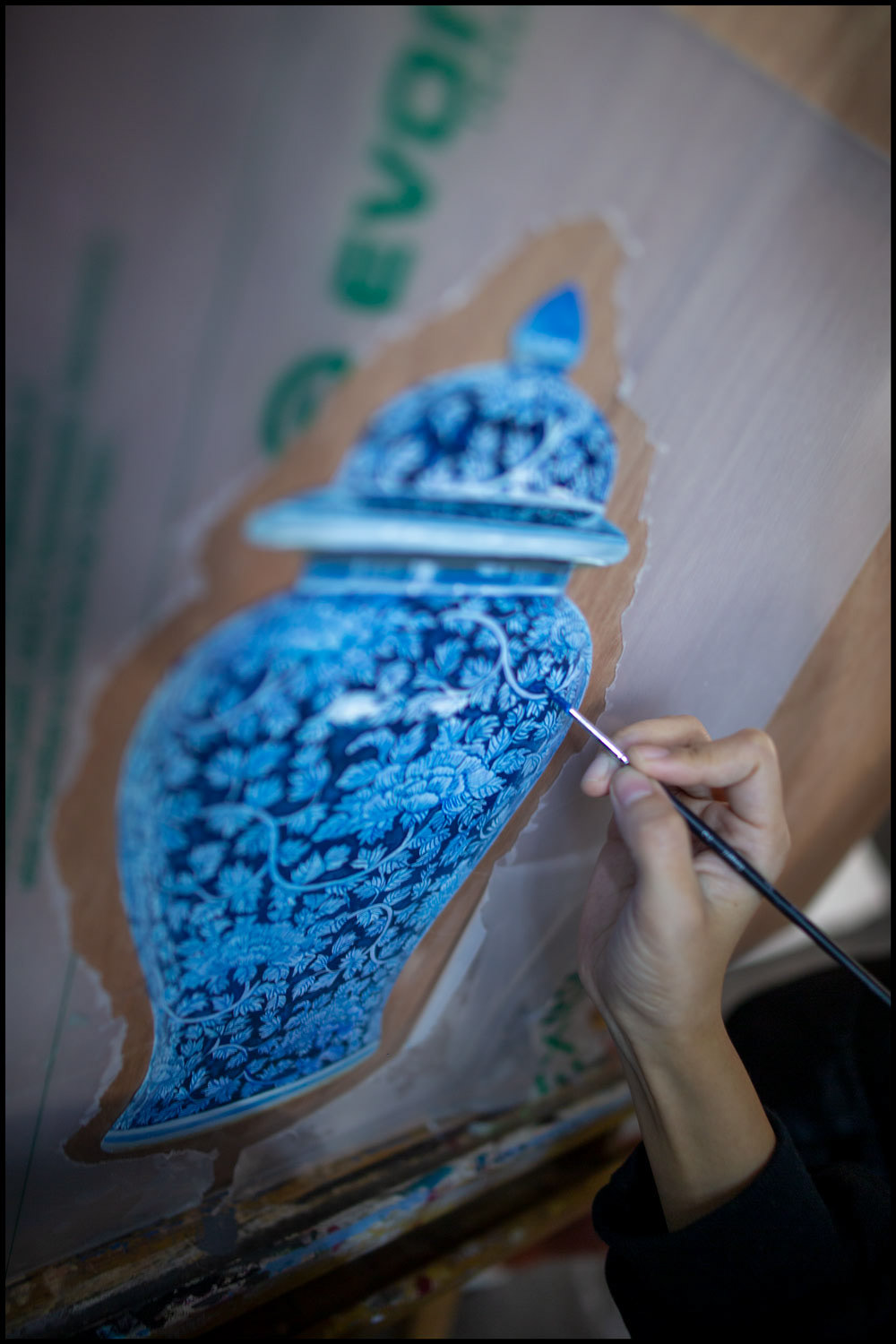 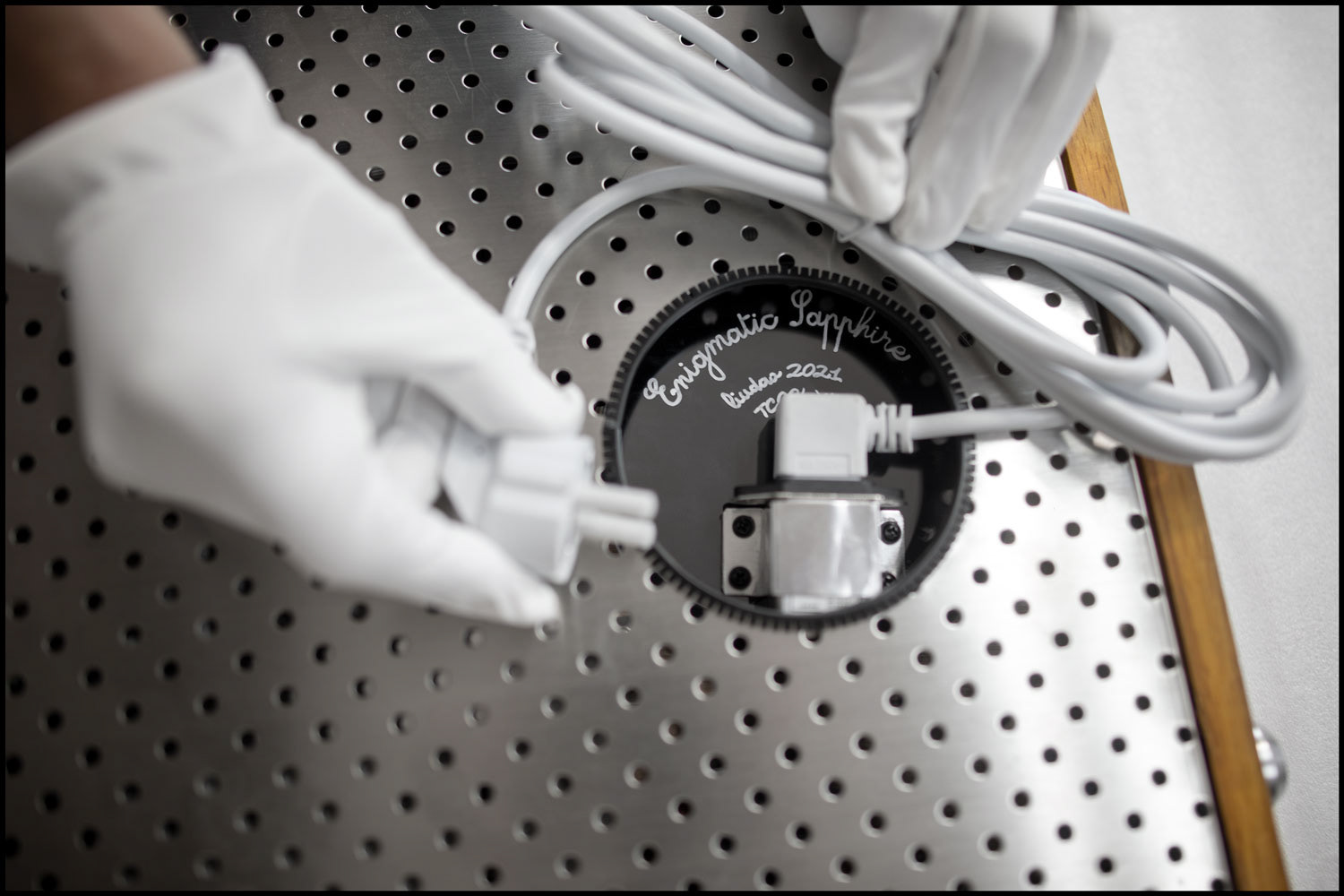 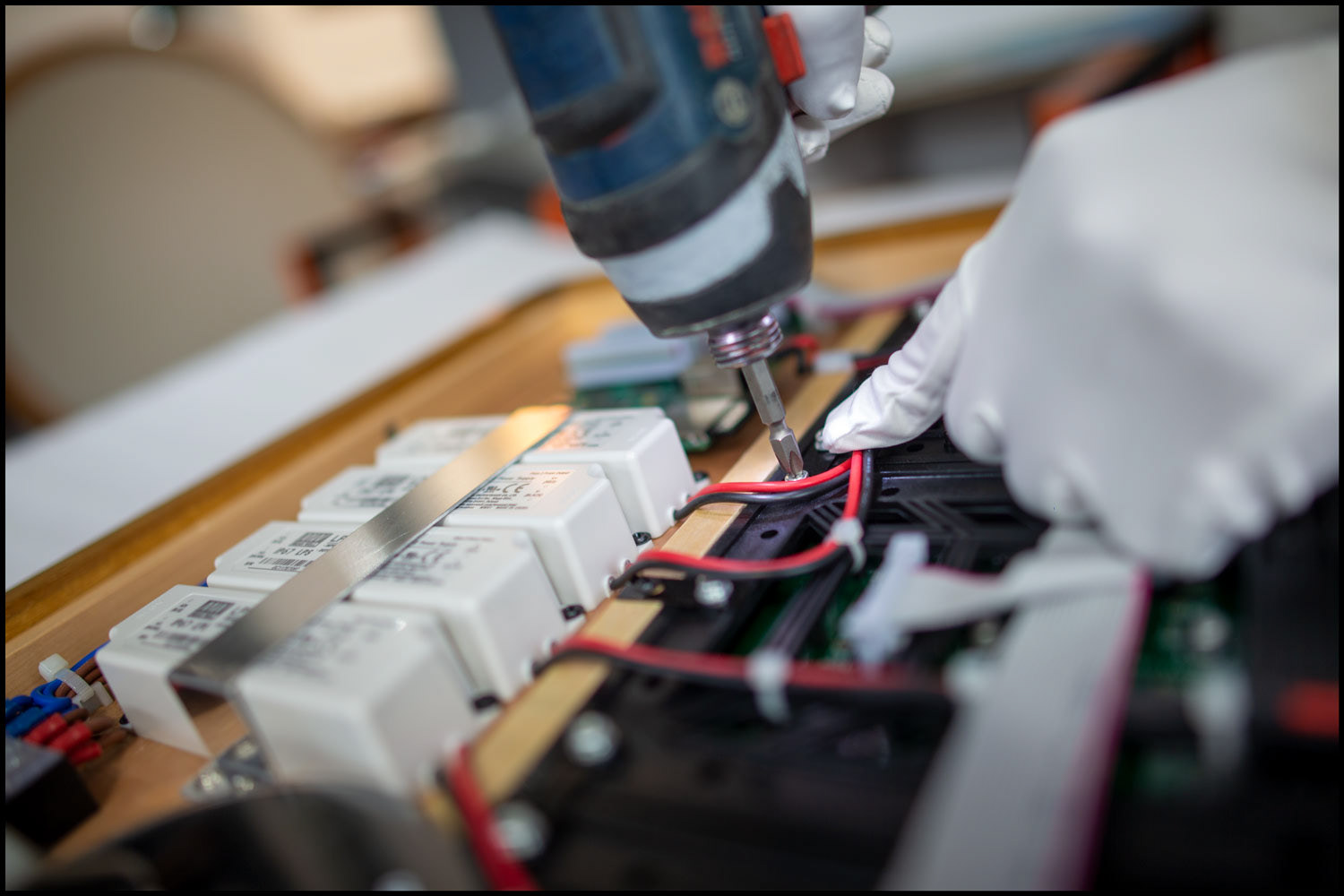 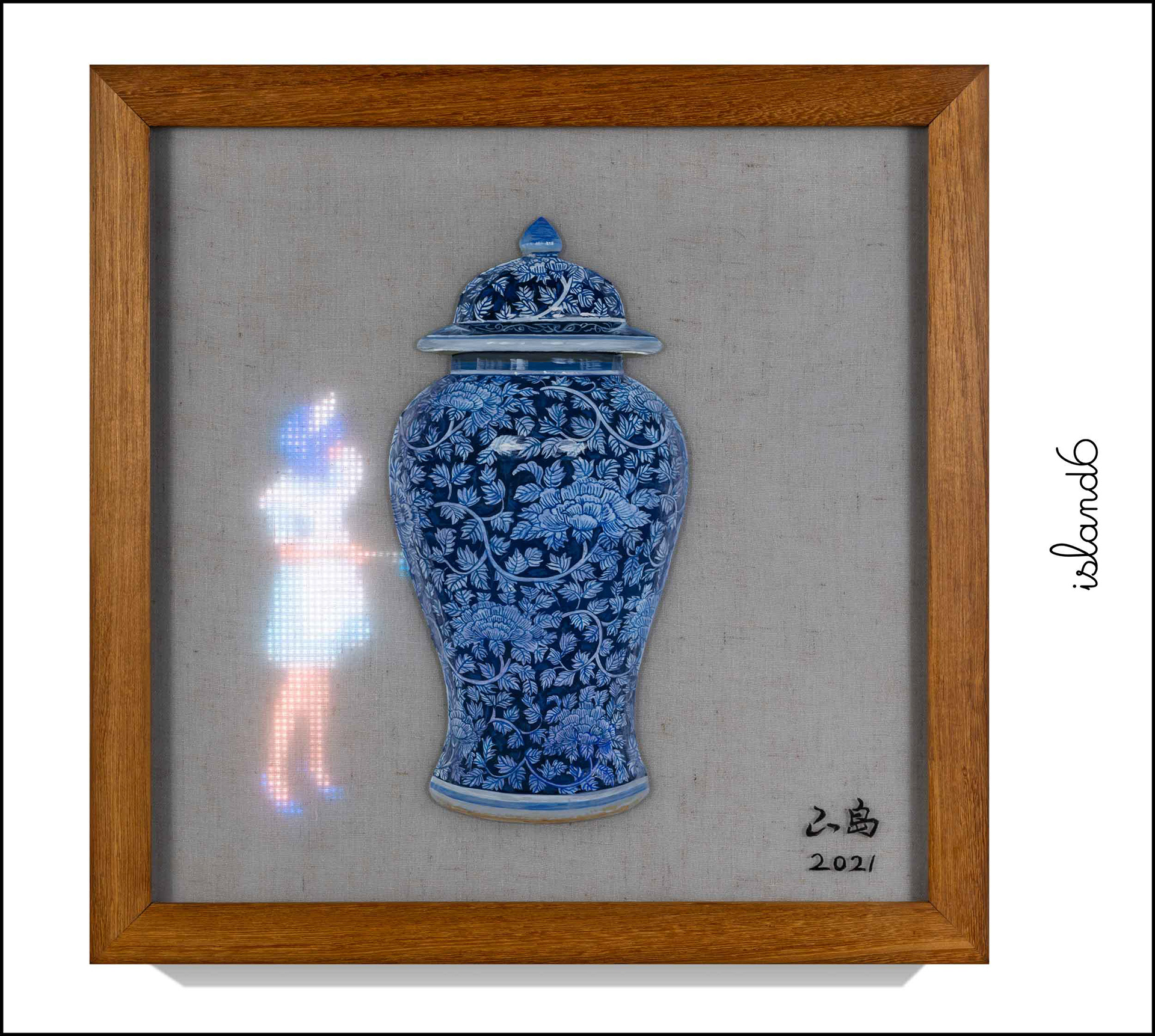 The Boy Of The White Crane...

The Girl From The Gallery...

The Most Vile Creature
↑Back to Top