// BLURB //
I was talking to this Chinese lady the other day. A real piece of eye-candy, I tell ya Mikey. And before the grapes turned sour, she told me that when someone is writing calligraphy, it’s all about the emotion that comes through the body, down the arm, to the hand and out the tip of the brush. I thought that was really something, and remembered that video we watched of Jackson Pollock doing his thing before biffin’ it. Neat how good ideas can come from two places at once. Speaking of convergences, I was trying to “converge” with another one earlier and before business got bad she told me all about Shikumen in Shanghai, and how it actually came from Euro and Chinese inspirations. Crazy. Reminds me of “Crazy Zhang and Drunk Su” the late great calligraphy duo of the Tang Dynasty, and how their cursive calligraphy just sort of… happened. Then they’d wake up and have their 9-5s. Anyway, this voice message is getting pretty long, I was just wondering if you wanted to do something later. I got no plans.
STATUS
SOLD. Private collection, Phuket.
EDITION, MEDIA, SIZE & WEIGHT
Unique Edition, Shanghai 2018
Chinese ink and acrylic painting on canvas, teakwood frame
146(W)×206(H)×7.5(D) cm // 15 kg (framed)
CRATE SIZE & WEIGHT
154(W)×213(H)×17(D) cm // 77.6 kg
EXPOSURE
• “The Geometry Of Binary Life” at island6 Shanghai Main Space
CREDITS
Owen 欧文 (painting) • Thomas Charvériat (art direction) • Yeung Sin Ching 杨倩菁 (production supervisor) • Carlin Reinig (blurb)
CLOSE-UPS 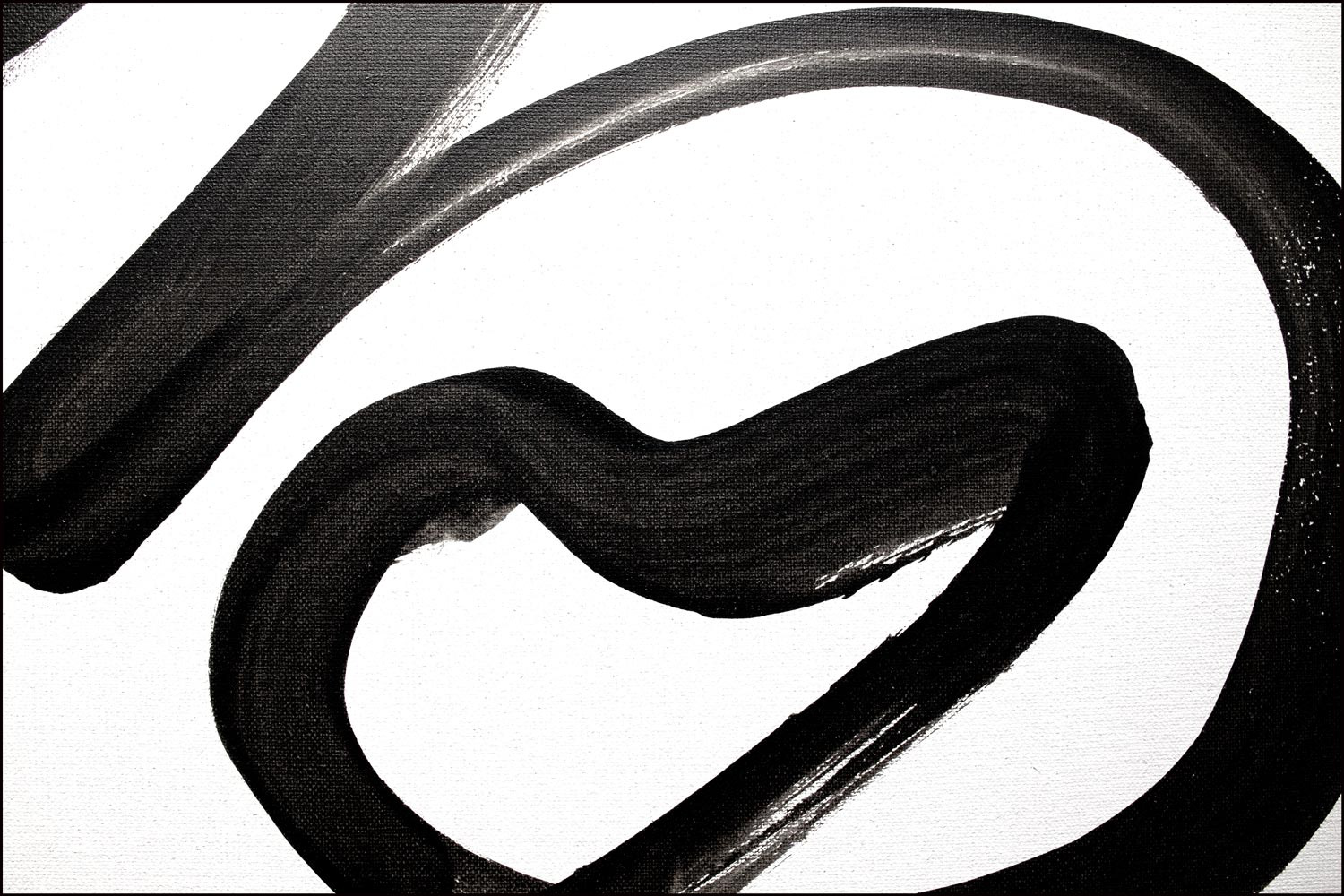 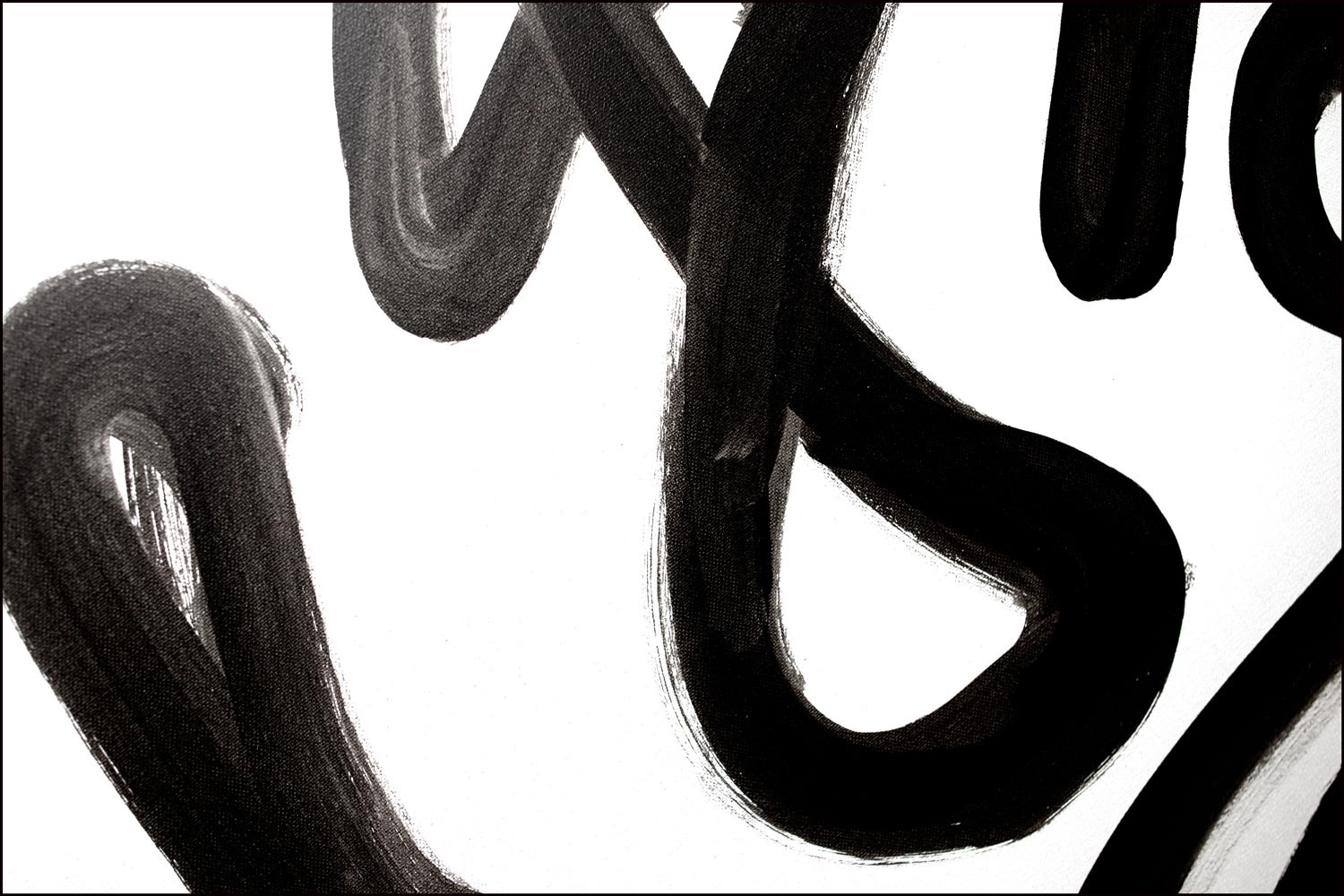 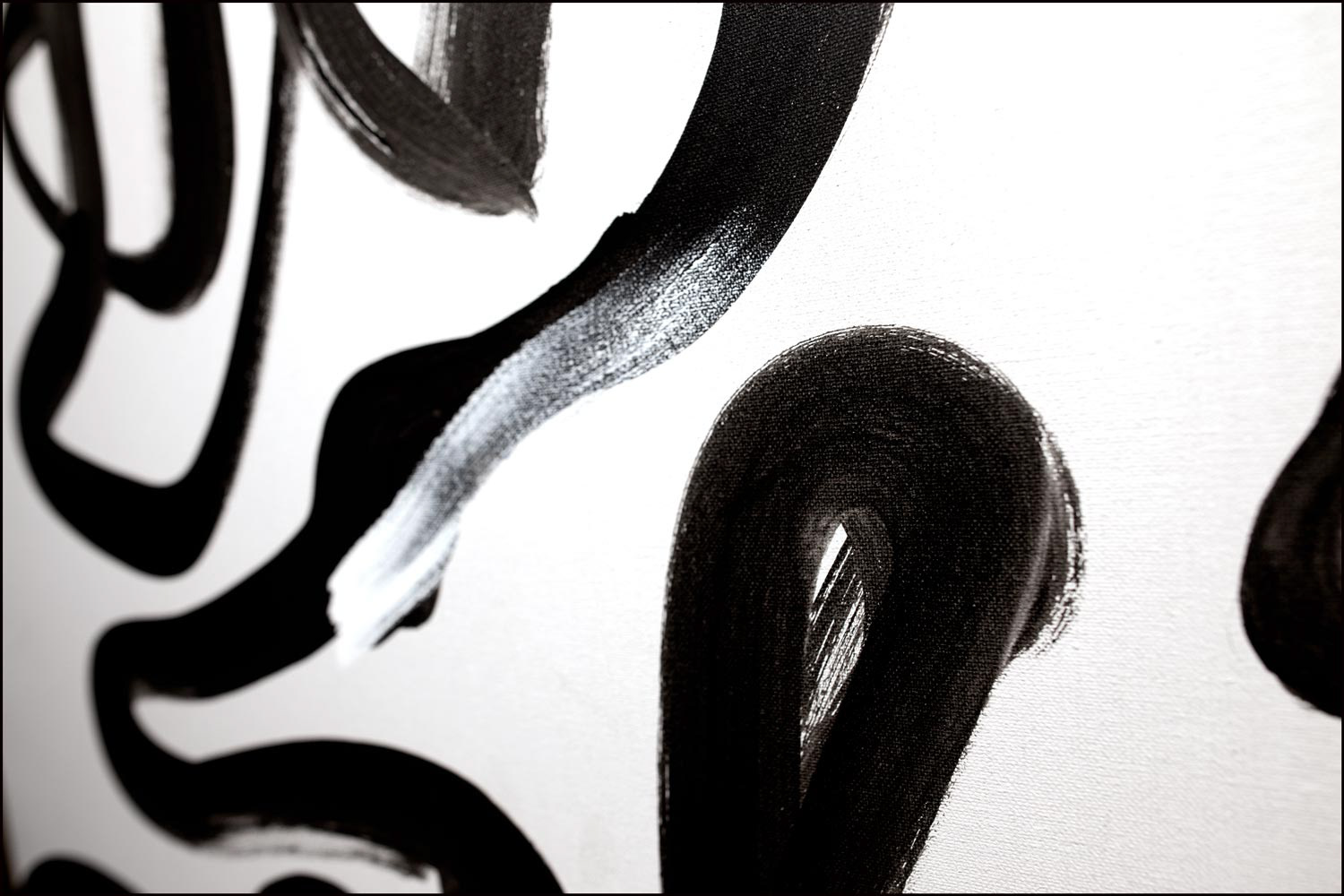 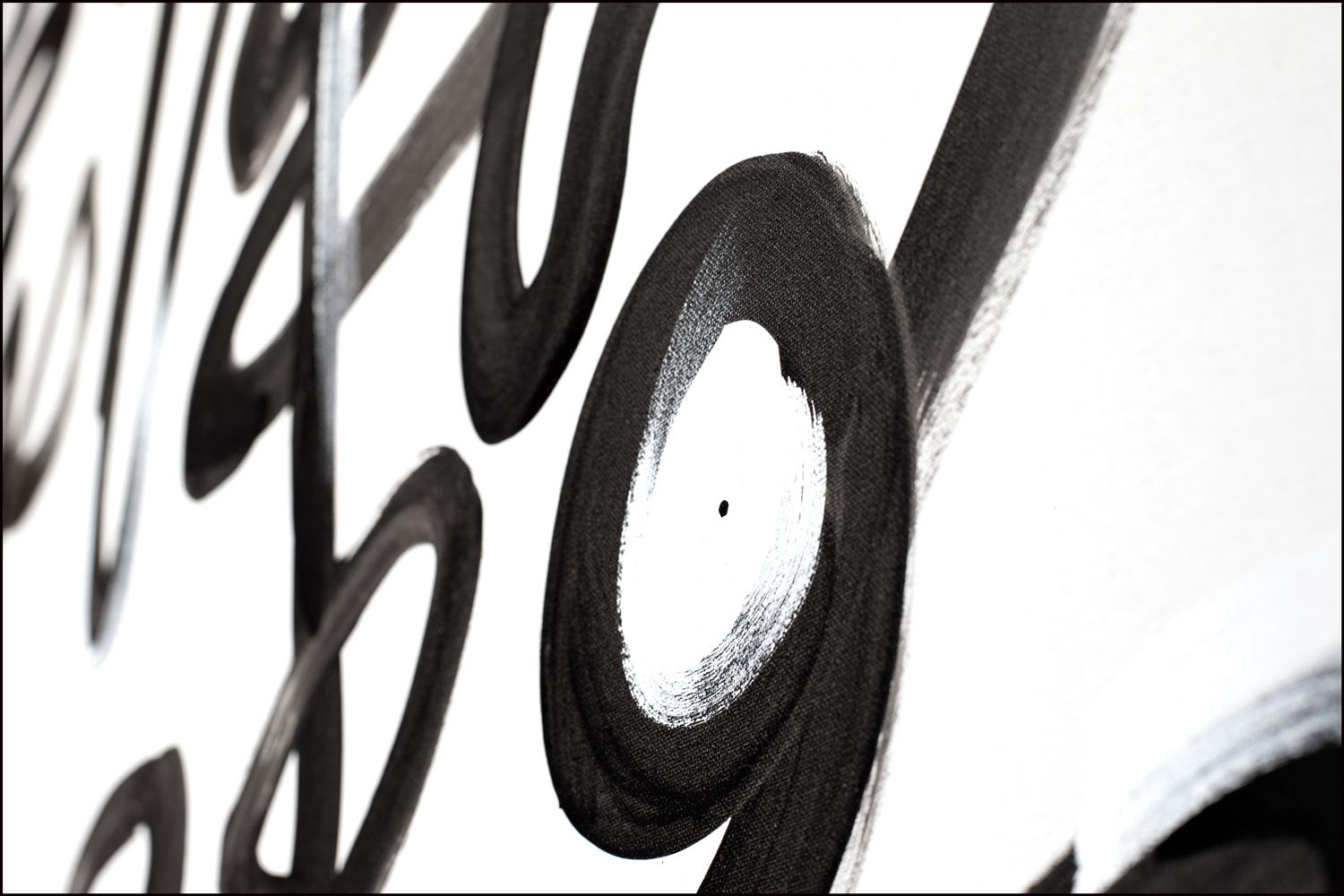 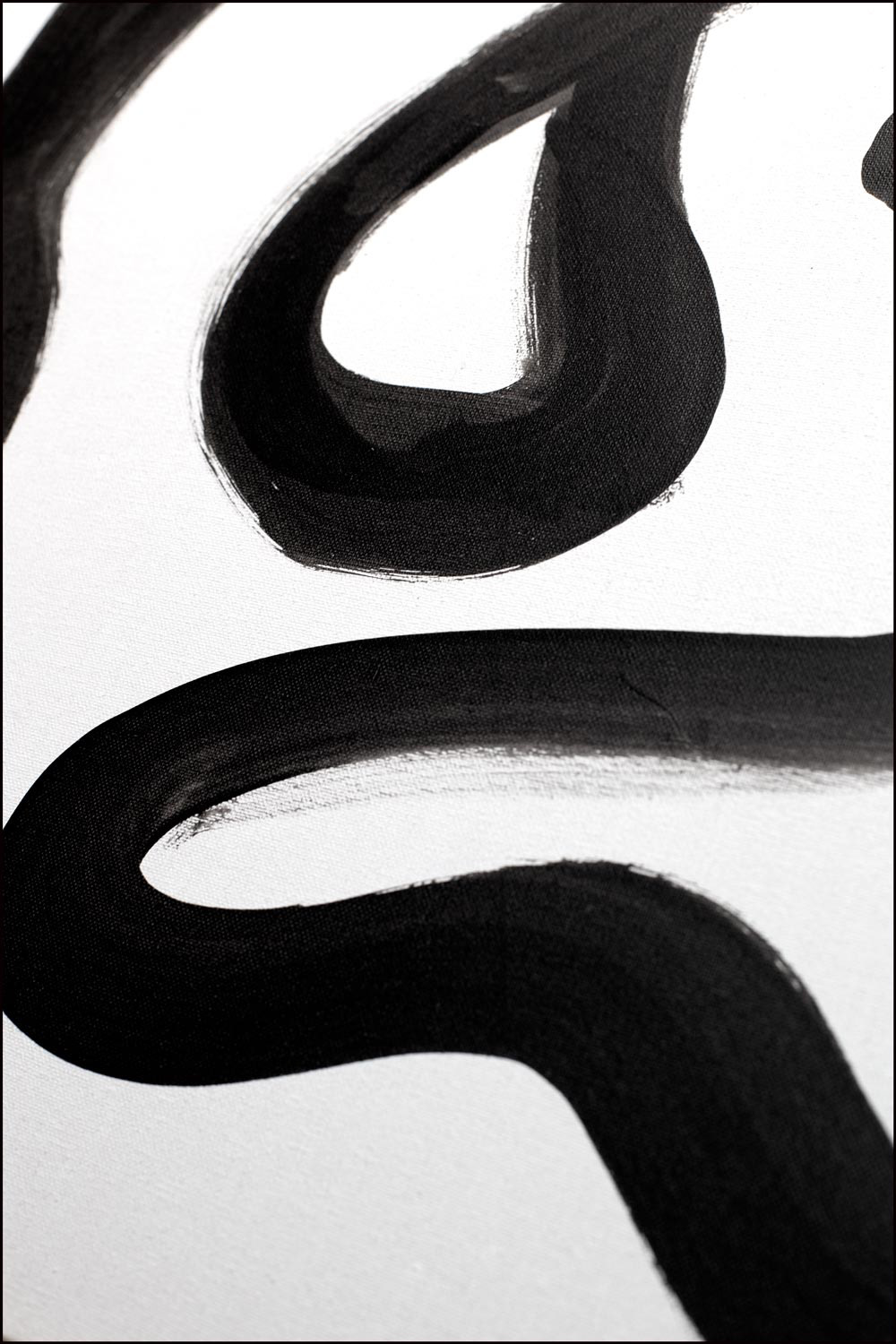 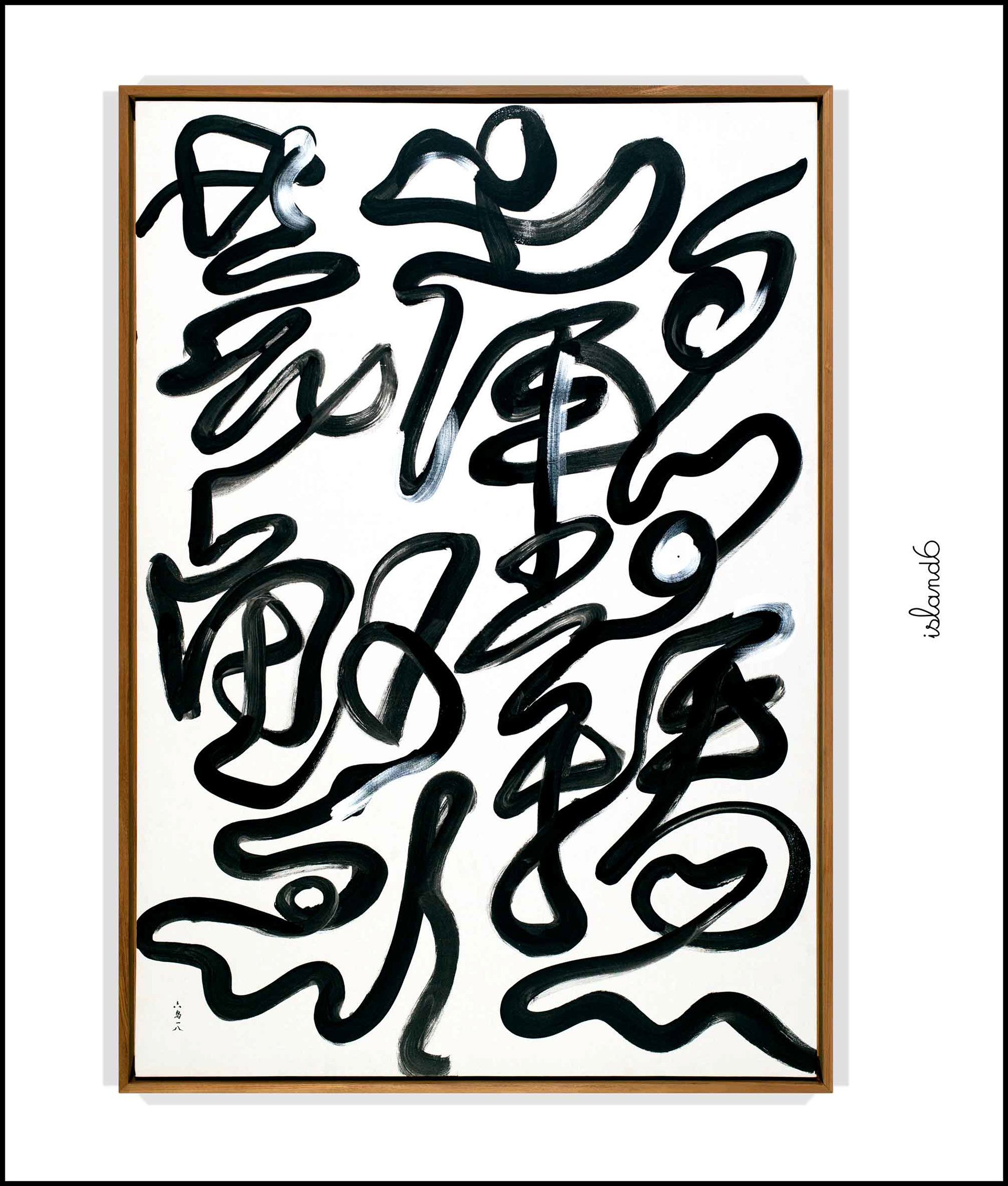 Ping Ping An An

Rapt With Wine And Moon

Party Pig
↑Back to Top