"Lullaby From The Past" (古早摇篮曲)

// BLURB //
Newton’s Cradle elegantly demonstrates the third law of motion, which states that when two bodies interact, they apply forces to one another that are equal in magnitude and opposite in direction. In other words, the law of action and reaction. As the lullaby goes, when the wind blows, the cradle will rock. For every push there’s a swing and so on until friction conspires to slow things to a stop. When the bough breaks, the cradle will fall. Then we find ourselves back at the beginning of it all. And then we must patiently wait for the pendulum to begin its hypnotizing melody once again. Sometimes it becomes hard to believe such beauty is rooted on science and facts. We mustn’t forget Isaac Newton was a poet as well.
From his 1687 book Philosophie Naturalis Principia Mathematica, “From these forces, by other propositions which are also mathematical, we deduce the motions of the planets, the comets, the moon, and the sea.”
STATUS
Reserved
EDITION, MEDIA, SIZE & WEIGHT
Unique Edition, Shanghai 2021
RGB LED display, acrylic painting, paper collage, teakwood frame
102(W)×102(H)×5.5(D) cm // 29 kg
TECH SPECS
• 1×SLC SD Card
• 6×MWLPV20-5 (INPUT 100~240VAC@0.55A / OUTPUT 5V@3A)
• (5+1 spare)×RGB P4-1921-64X32-8S-M3 / SWP4210114MGJF-0490/196
CRATE SIZE & WEIGHT
114(W)×114(H)×15.5(D) cm // 53 kg
EXPOSURE
“The Freaky Deaky island6 Circus Show” at island6 Shanghai
CREDITS
Angela Yao (performance) • Jin Yun 金云 (painting) • Thomas Charvériat (art direction) • Yeung Sin Ching 杨倩菁 (production supervisor) • Tiara Alvarado-Leon (blurb)
CLOSE-UPS 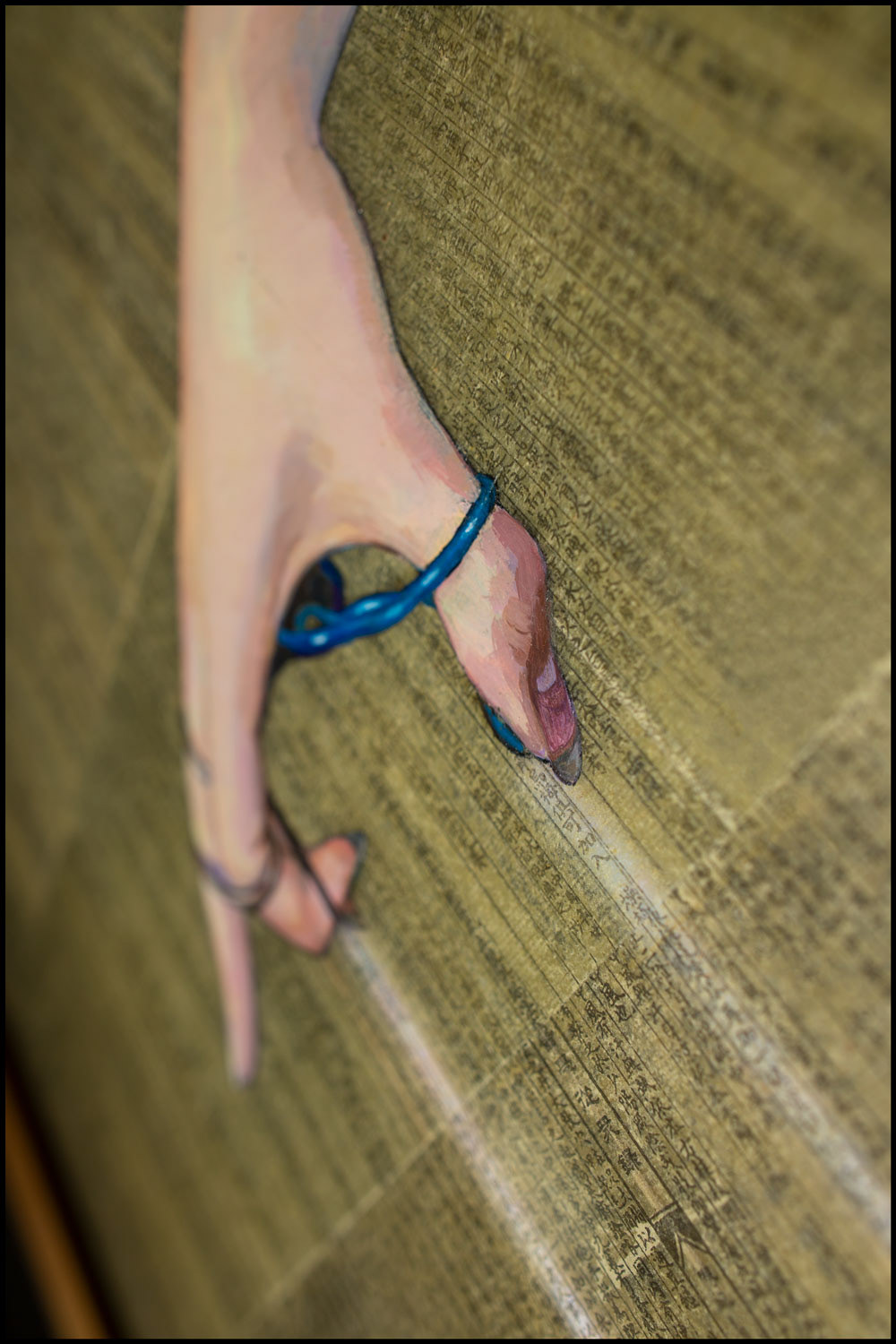 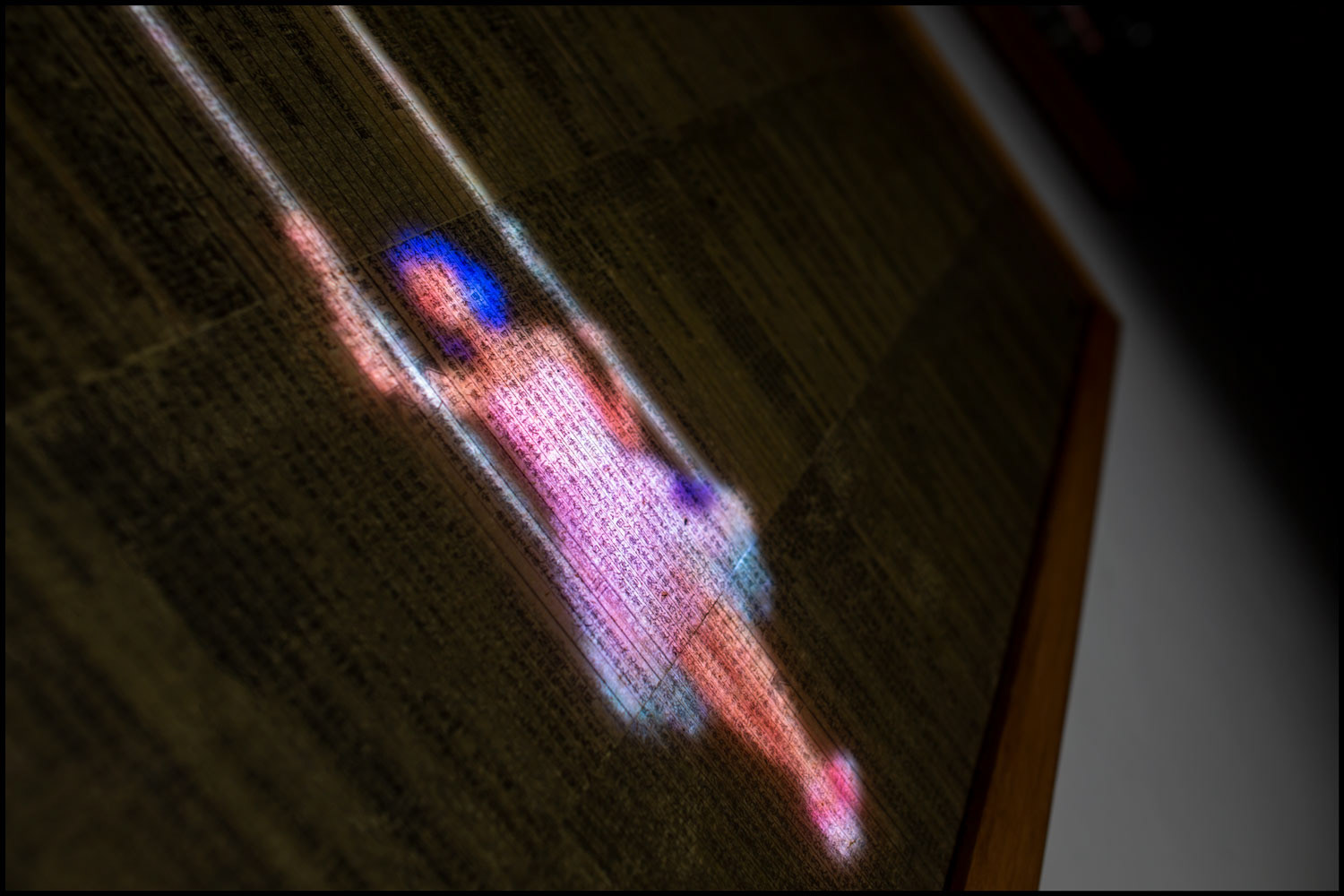 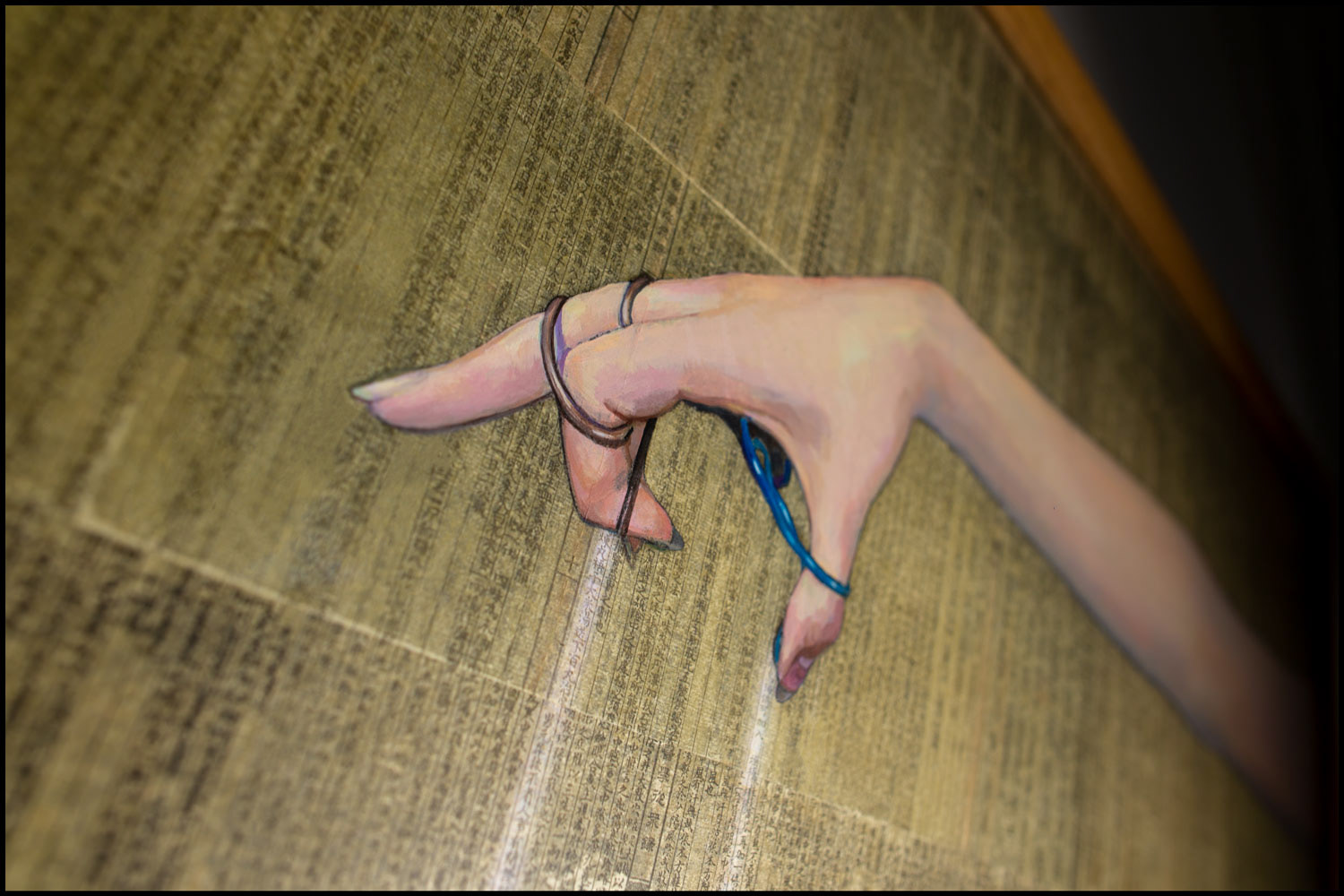 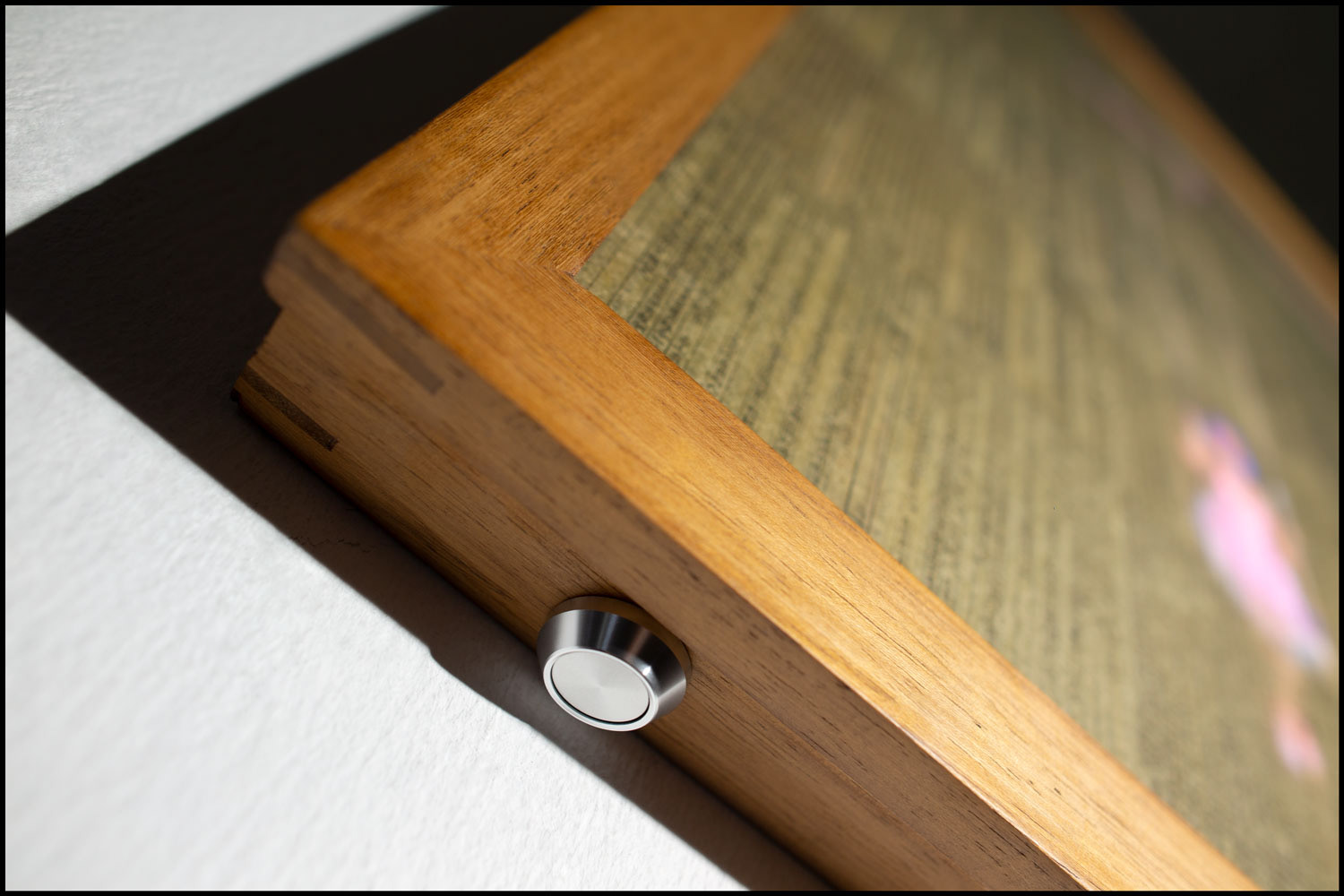 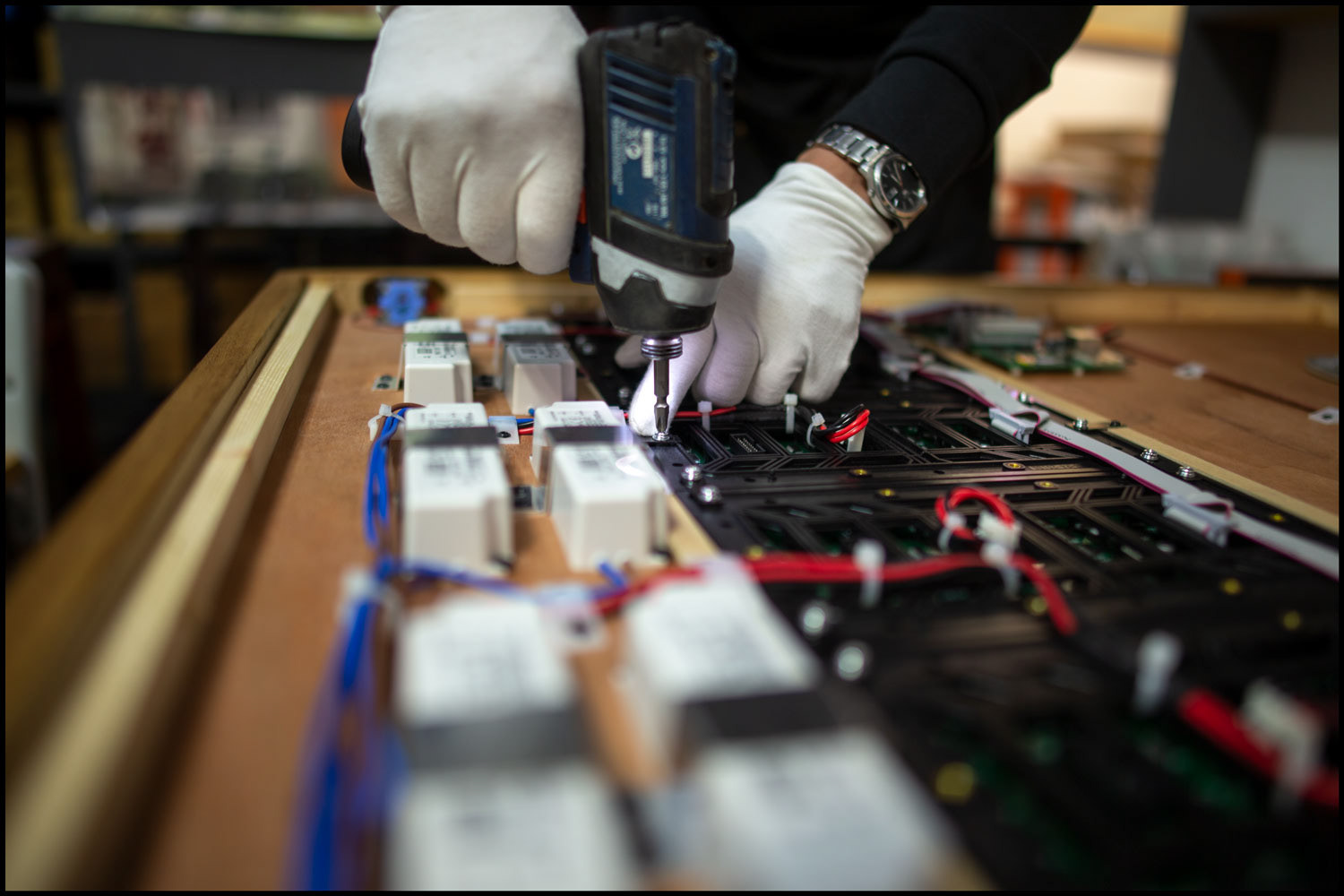 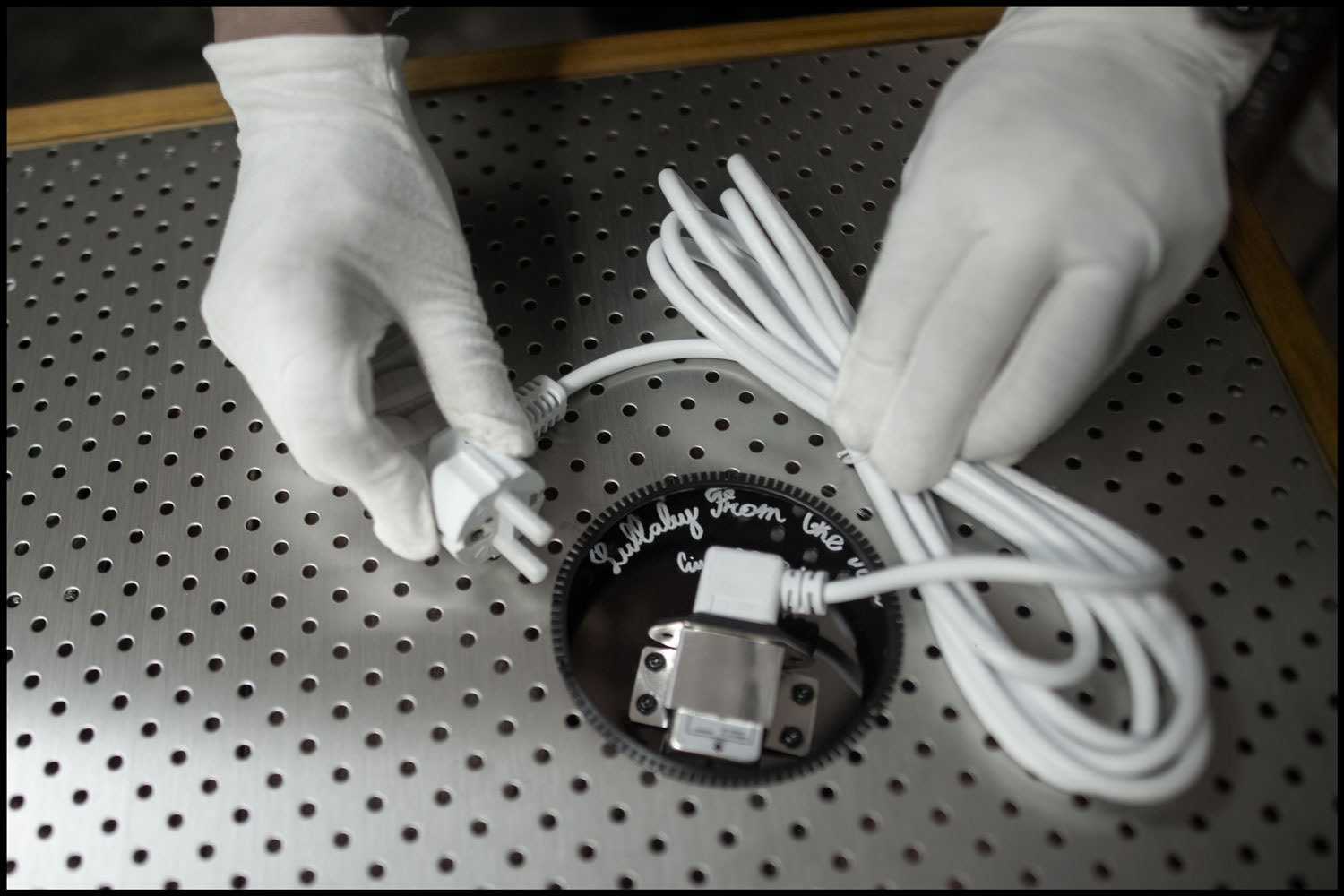 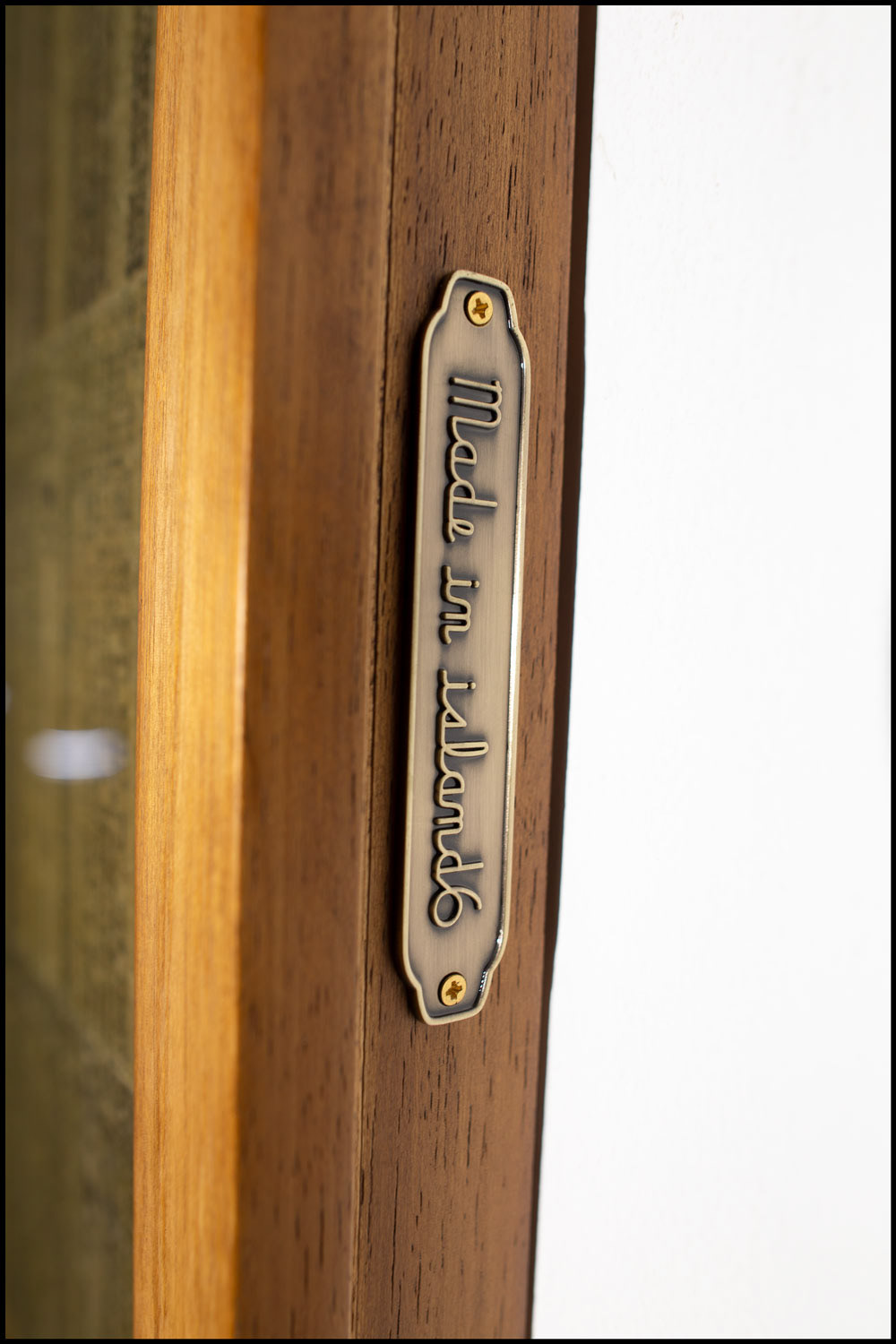 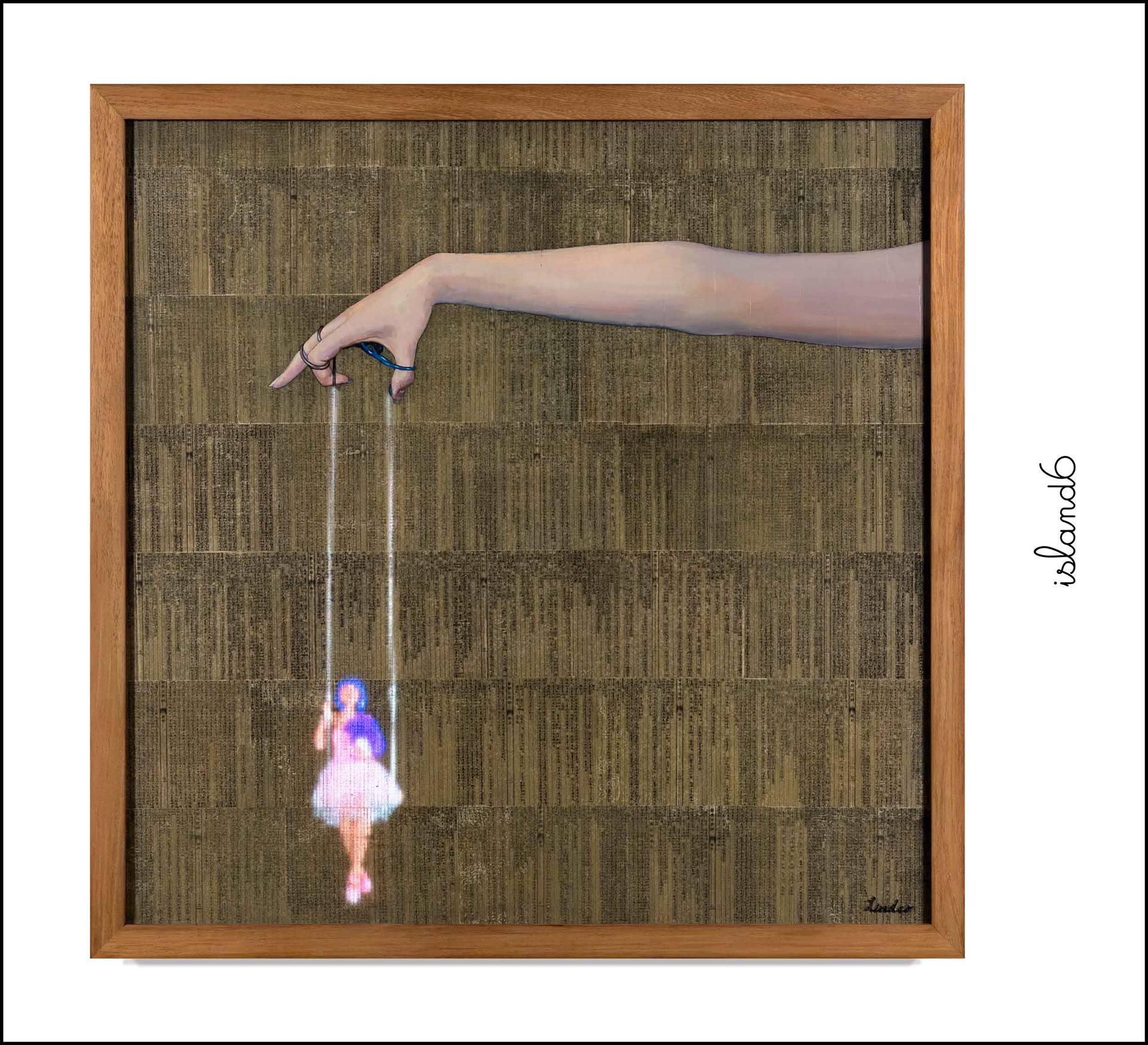 Along With The Fall

Colors in my Head

Dignity Of The Fuel

My Gift To You

Invisible Friend
↑Back to Top