// BLURB //
What do you taste when you hear Igor Stravinsky’s Rite of Spring? What colors do you see wisping and waving through the air when Richard Wagner’s Ride of the Valkyries presents itself to your ears? And where do you go when you hear Yu Boya and Zhong Ziqi’s High Mountain and Flowing Water? Stravinsky questioned how we separate civilization from barbarism, and how we might tell the difference between them. His return to Russian folk traditions caused mixed reactions from patrons and critics alike, with the opening night of Rites described later as a “riot” of booms, crashes, and hisses. Wagner demanded domination with the gentle hum that grows into thunderous roars separated by metallic clanks. He demanded synthesis. Valkyries was a song of war, an auditory claim for praxis which has been motivated time and time again. Similarly Yu and Zhong plucked their guzheng strings to the plunk-plunk-plunk of water flowing down a mountain which reflected the harmony of their own friendship. So what shall our other senses make of noise if music represents mirrored synthesis, domination, and perfect harmony?
STATUS
Available. Please CONTACT US for inquiries.
EDITION, MEDIA, SIZE & WEIGHT
Unique Edition, Shanghai 2019
Chinese ink and acrylic painting on canvas, black-stained teakwood frame
141(W)×176(H)×6(D) cm // 14 kg (framed)
CRATE SIZE & WEIGHT
152(W)×186(H)×18(D) cm // 24.5 kg
EXPOSURE
• “Perimeters, Edges, and Walls” at island6 Shanghai Main Space
CREDITS
Owen 欧文 (painting) • Thomas Charvériat (art direction) • Yeung Sin Ching 杨倩菁 (production supervisor) •  Carlin Reinig (blurb)
CLOSE-UPS 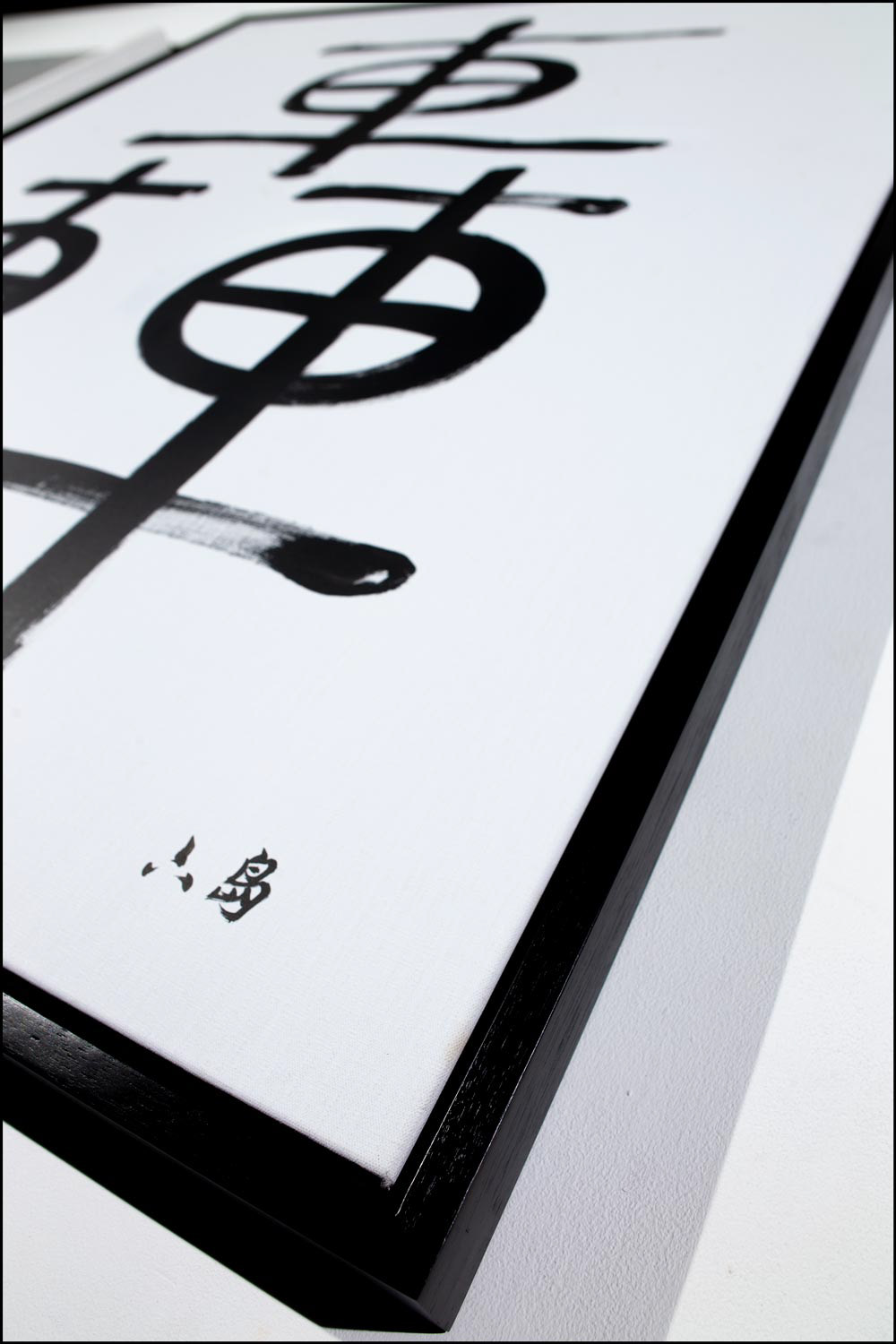 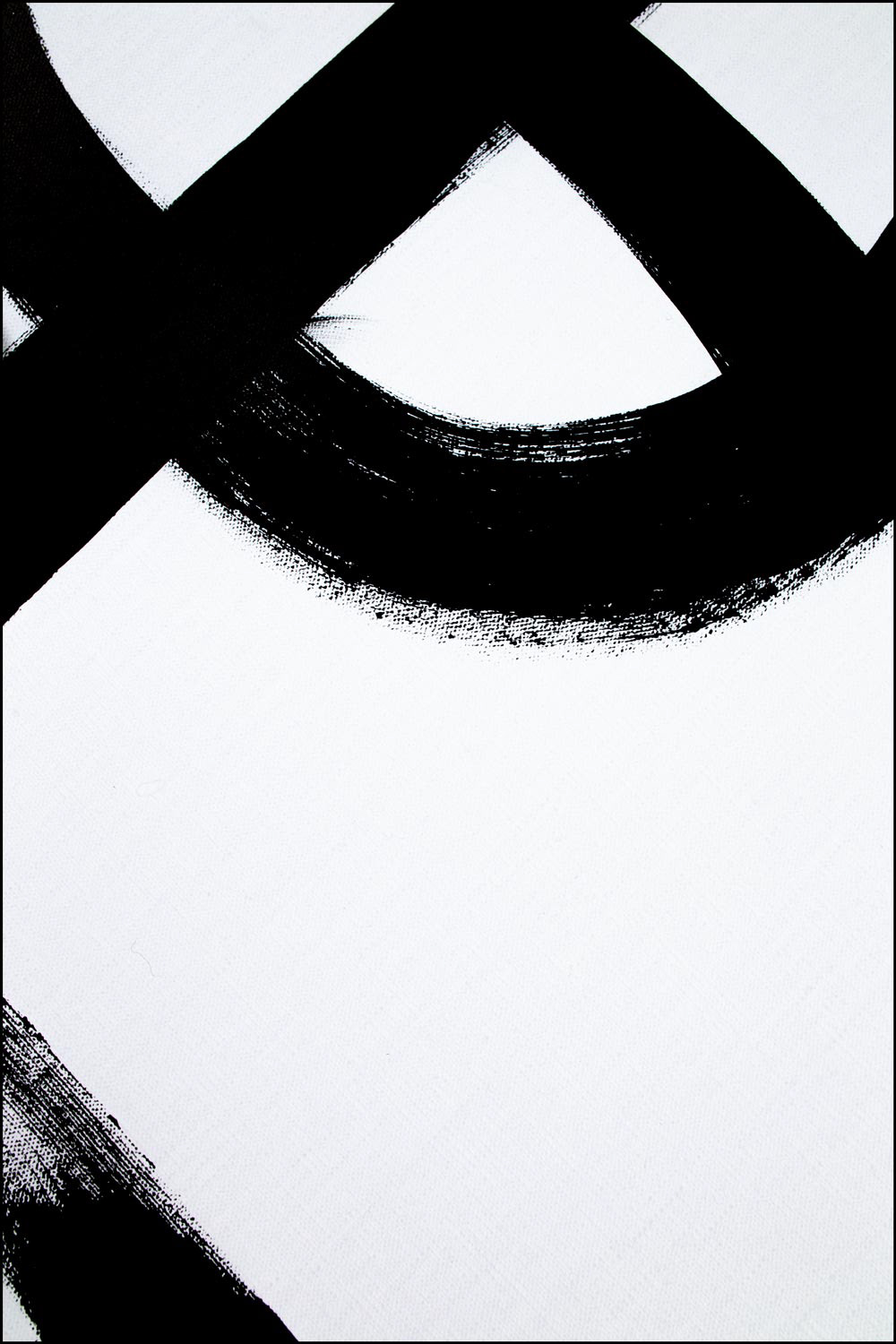 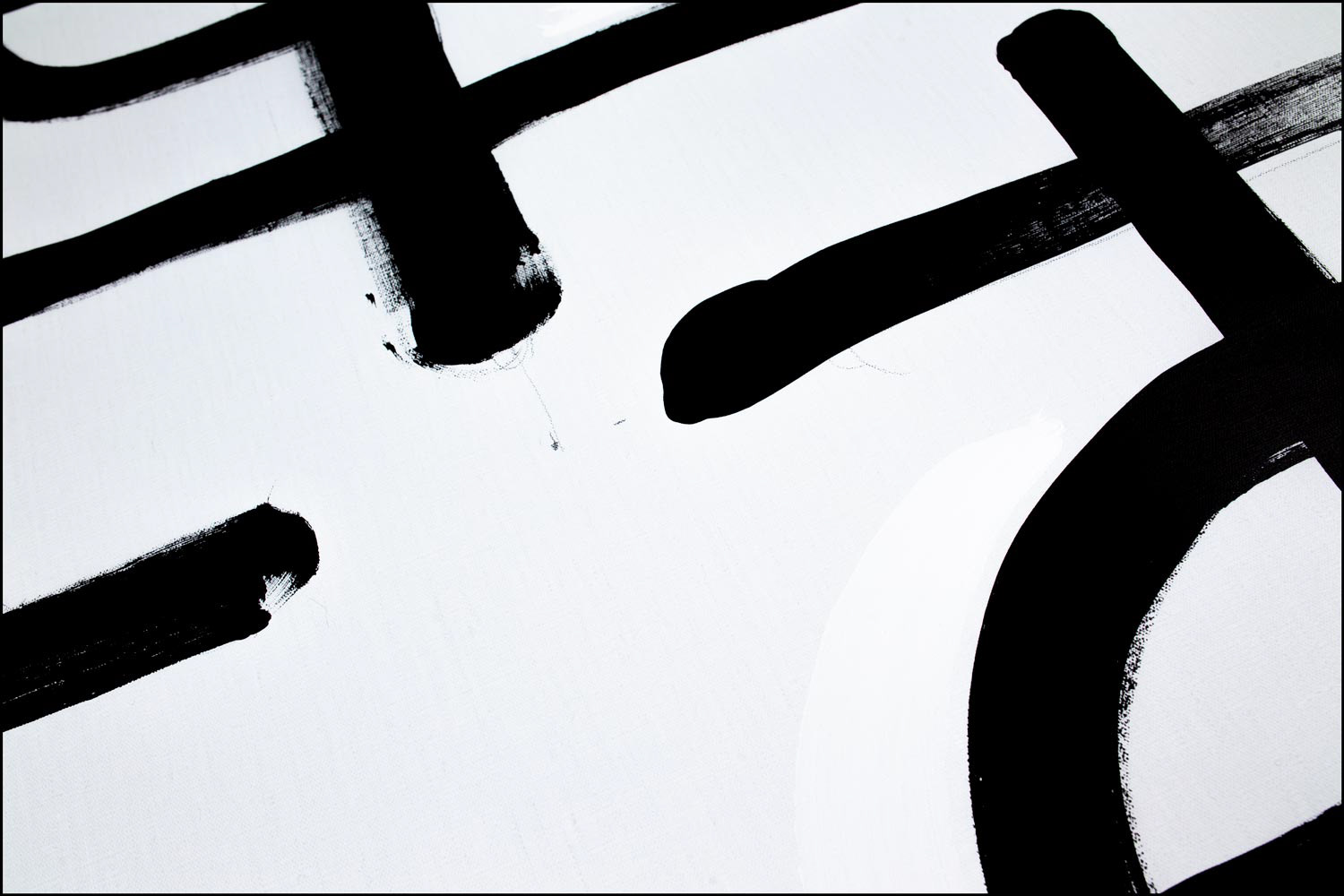 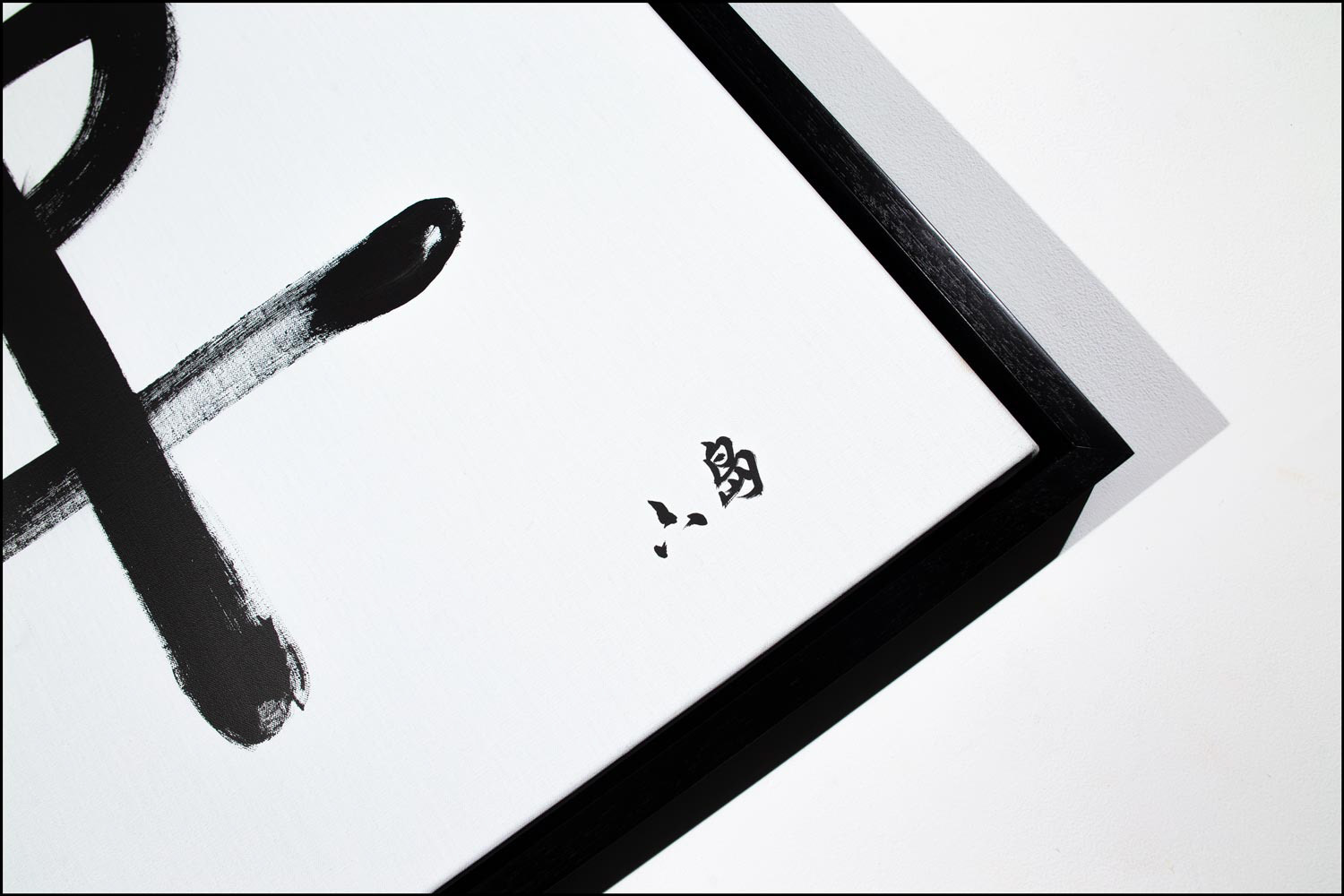 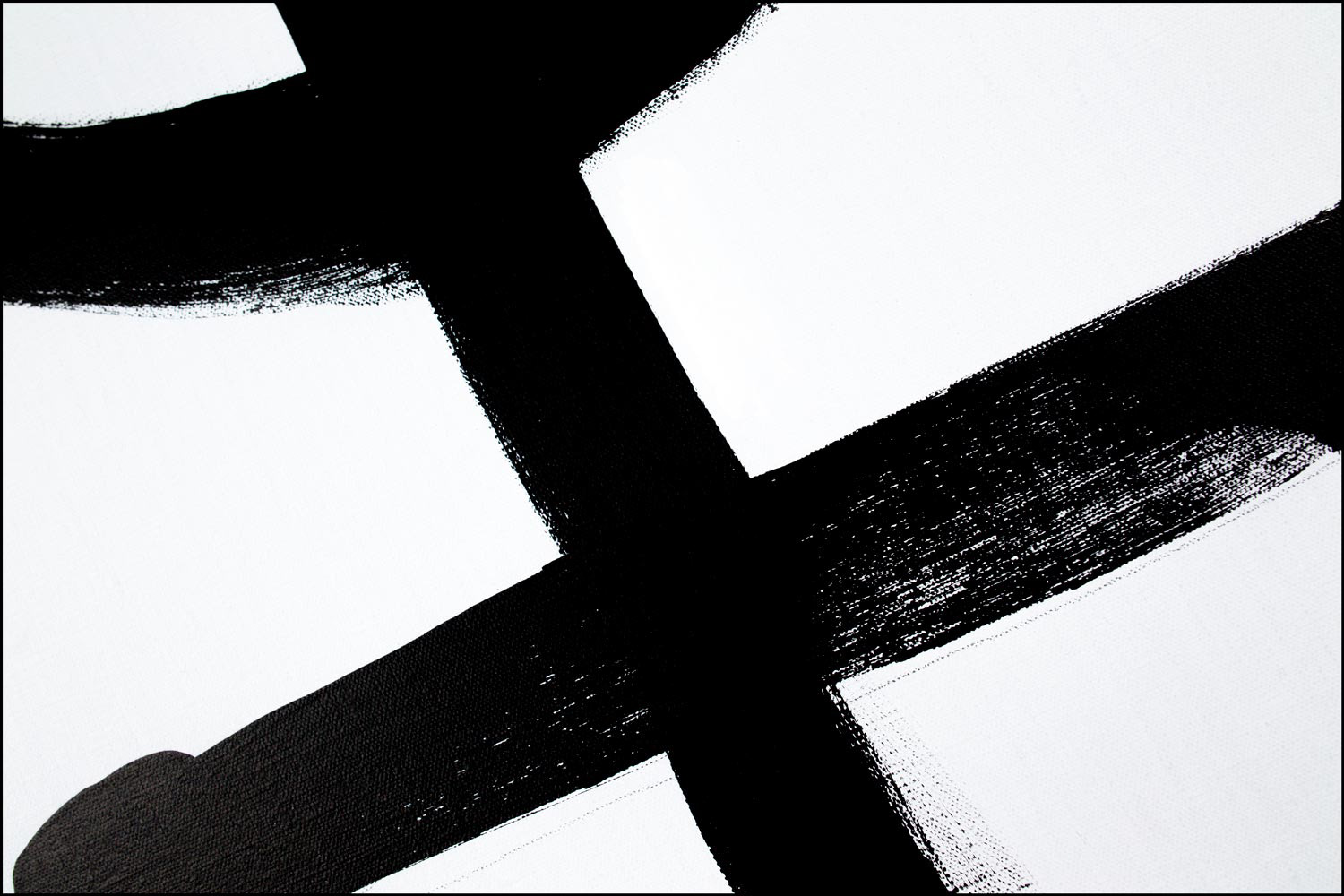 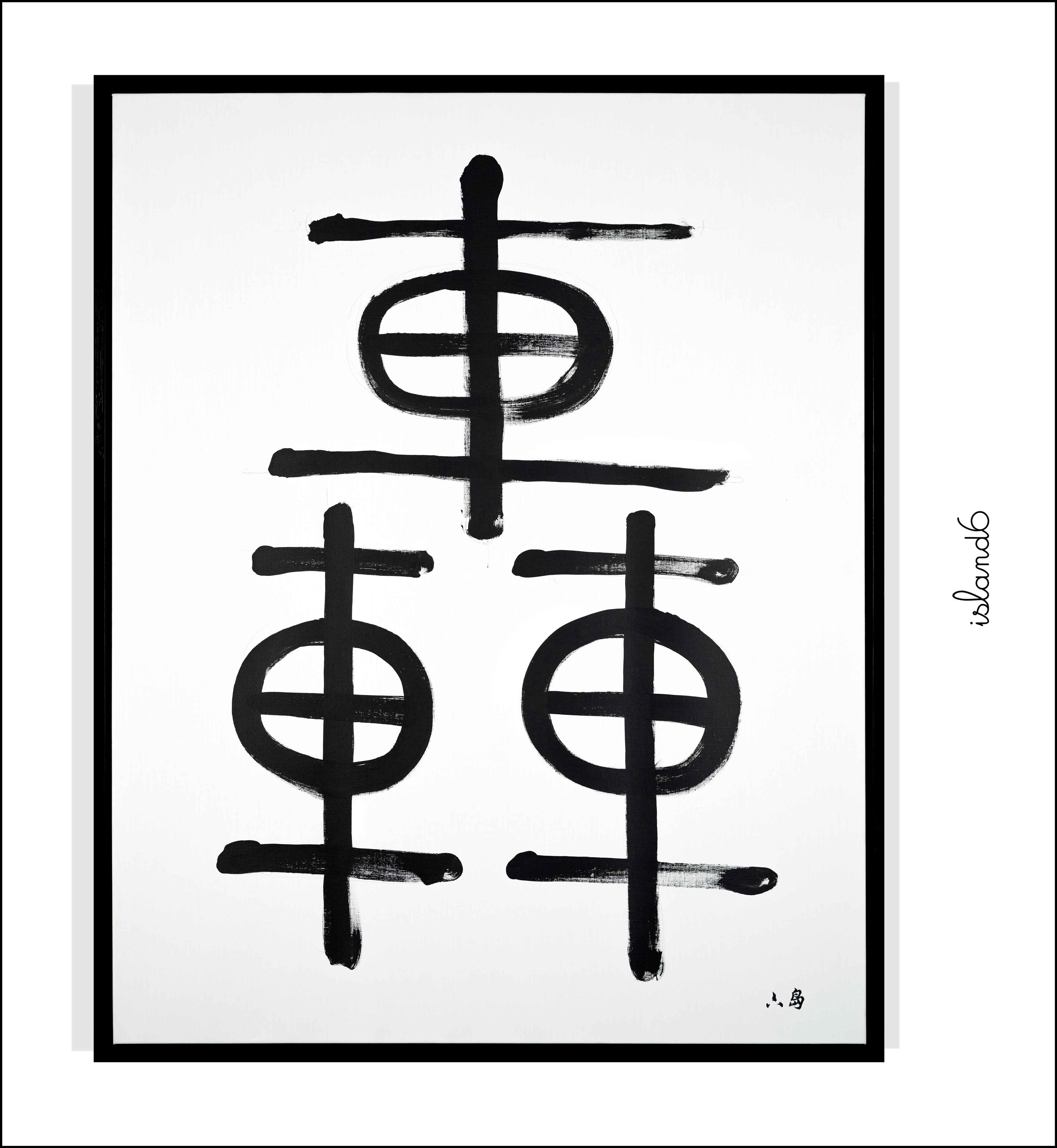 The Momentum Of Color

Rapt With Wine And Moon

Chinese Trills
↑Back to Top