// BLURB //
"I'm late, I'm late! For a very important date! No time to say 'hello, goodbye,' I'm late, I'm late, I'm late!" - White Rabbit, from Alice’s Adventures in Wonderland
Time is not what it seems. Poets tell us it passes, like the sun setting and rising every single day. Language tells us it never stops, like the tick tick ticking of a grandfather clock. It flows forward like a river but never backwards. Or does it? In 1916 Einstein published his general theory of relativity in an attempt to prove to the world that time is relative. In other words, the rate at which it passes depends on your particular frame of reference. In fact, there’s this idea that a second is not always a second...although this has only been detectable at extremely high speeds! In “The Order of Time” (2018) theoretical physicist Carlo Rovelli explains the apparent existence of time, whether in our perceptions, physical manifestations, or mathematical equations, comes not from knowledge but ignorance. The characteristic features of time are but a collection of approximations, guesses, and mistakes determined by our perspective. We have been deluded by the idea of sequential time! As the Buddha put it, impermanence is at the root of our suffering. So, it makes sense to not want to understand the ever-changing concept of the slap slap slapping of time.
STATUS
Available. Please CONTACT US for inquiries.
EDITION, MEDIA, SIZE & WEIGHT
1/8 Edition, Shanghai 2021
RGB LED display, Vietnamese linen embedded in hand cast resin, teakwood frame
124.6(W)×124.6(H)×7.2(D) cm // 49 kg
TECH SPECS
• 1×SLC micro SD Card
• 7×MWLPV-60-5 (INPUT 100~240VAC@1.2A / OUTPUT 5V@8A)
• 1×MWLPV20-5 (INPUT 100~240VAC@0.55A / OUTPUT 5V@3A)
• (26+1 spare)×RGB P4-1921-64X32-8S-S1 / SWP4190826XMJF-0238/7112
CRATE SIZE & WEIGHT
138(W)×138(H)×24(D) cm // 99.1 kg
EXPOSURE
“The Freaky Deaky island6 Circus Show” at island6 Shanghai
CREDITS
Yeung Sin Ching 杨倩菁 (production supervisor) • Thomas Charvériat (art direction & animation) • Tiara Alvarado-Leon (performance & blurb)
CLOSE-UPS 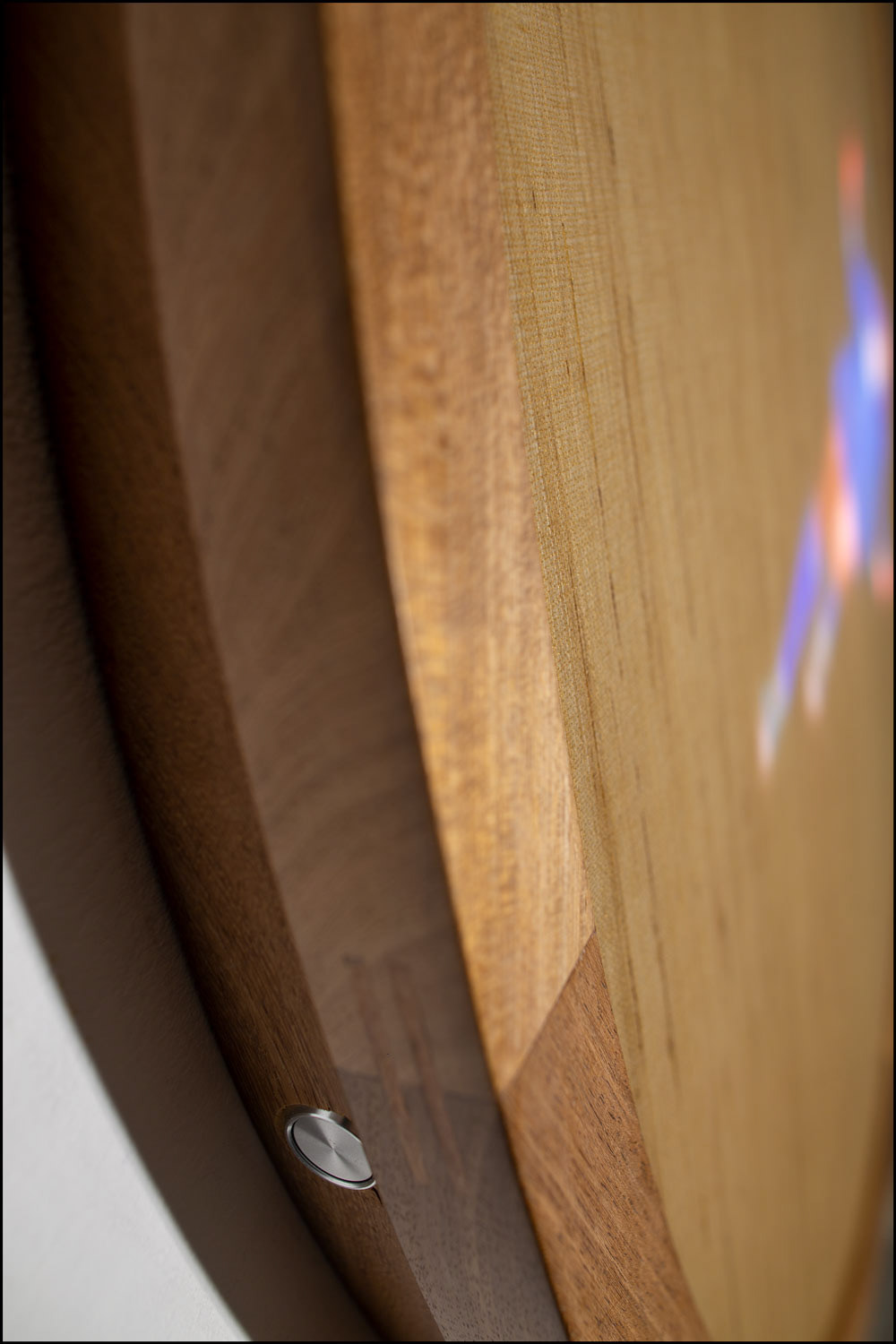 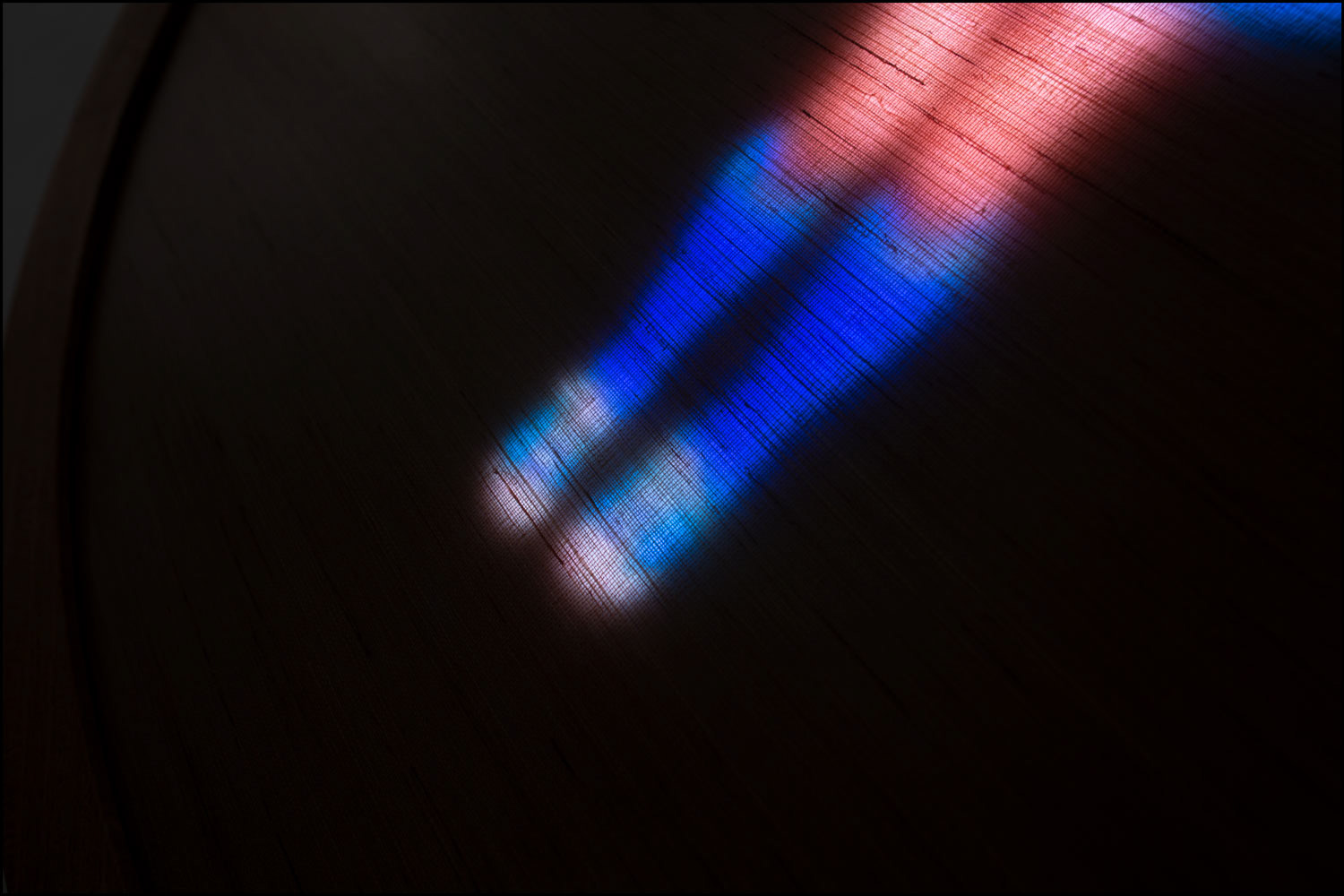 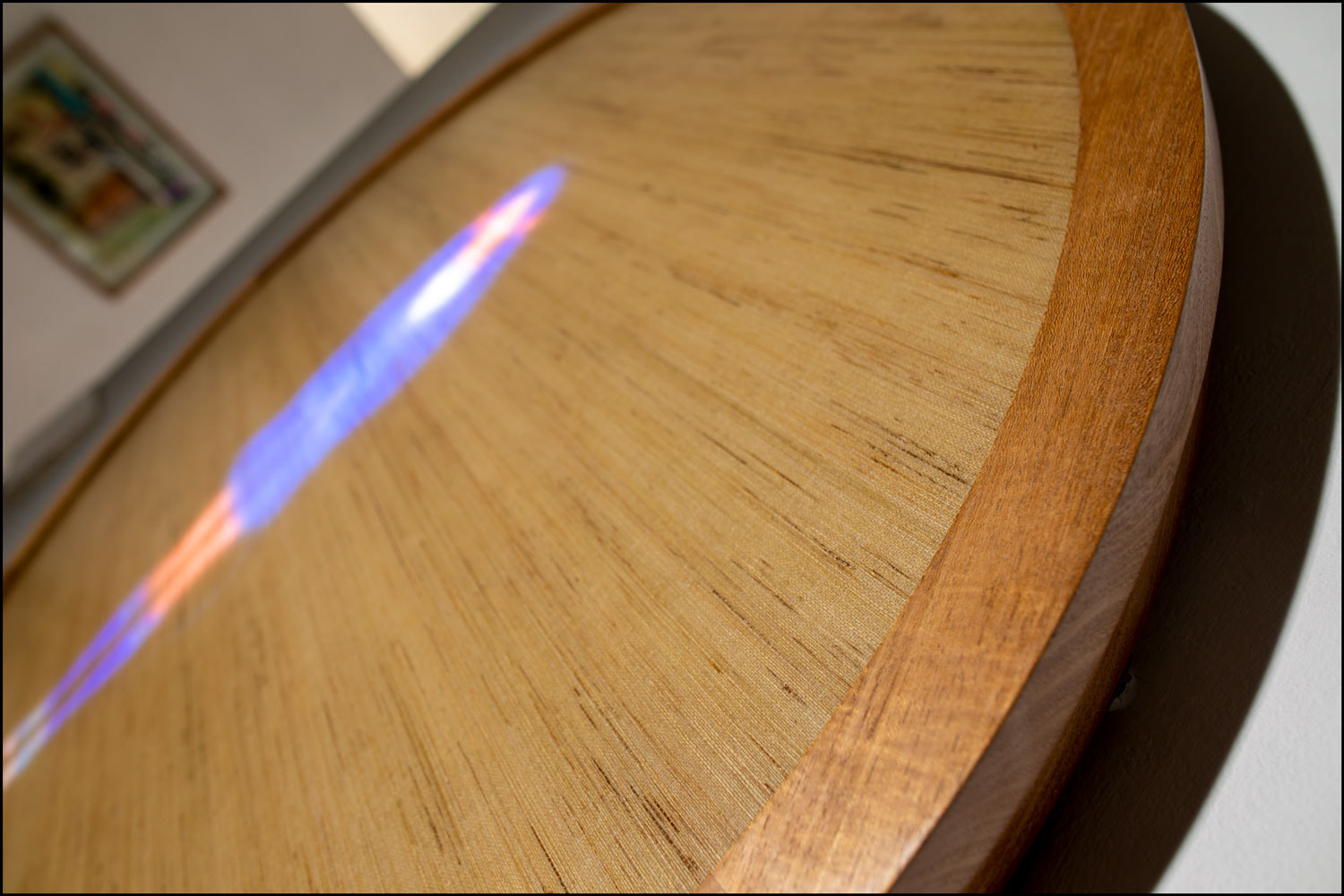 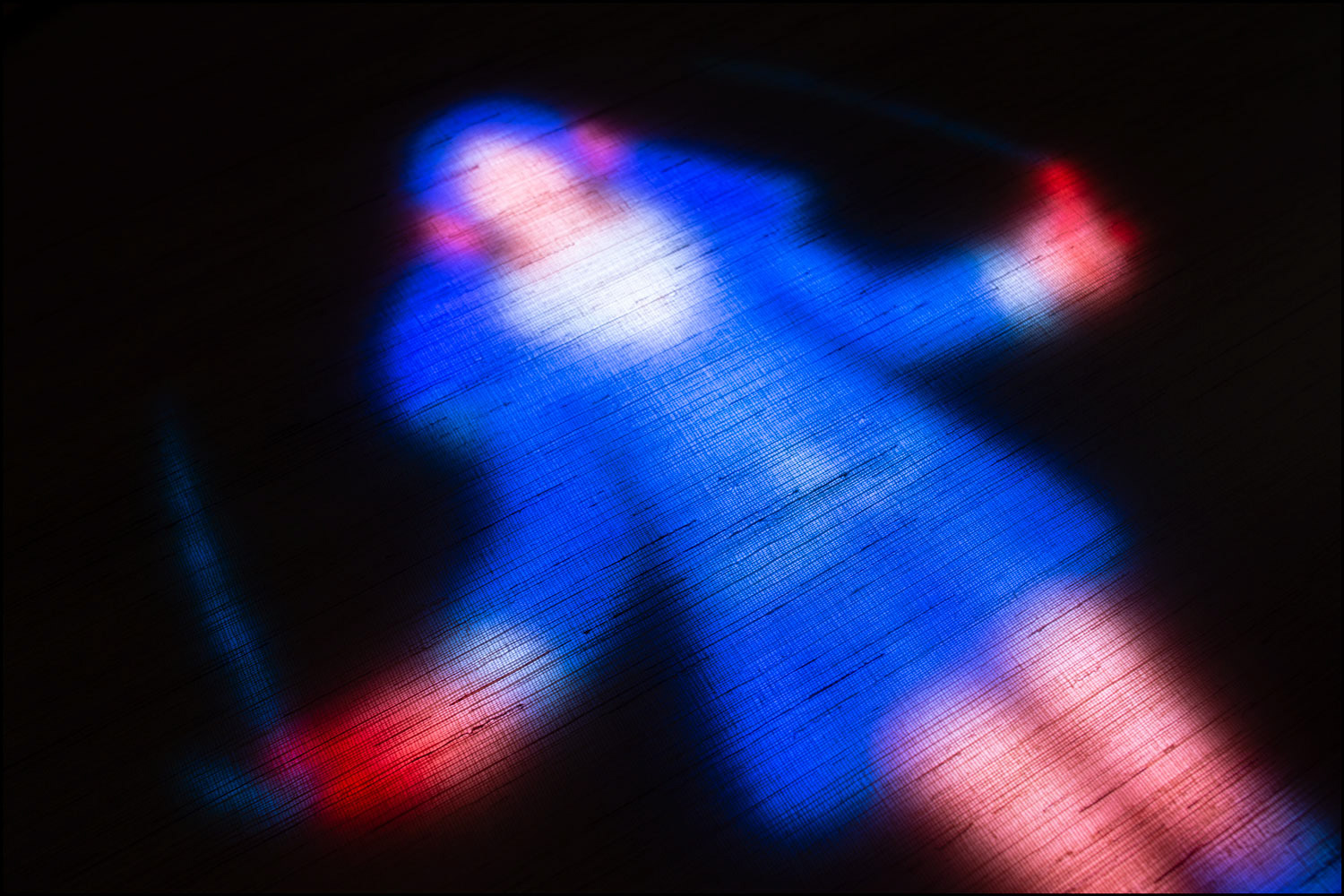 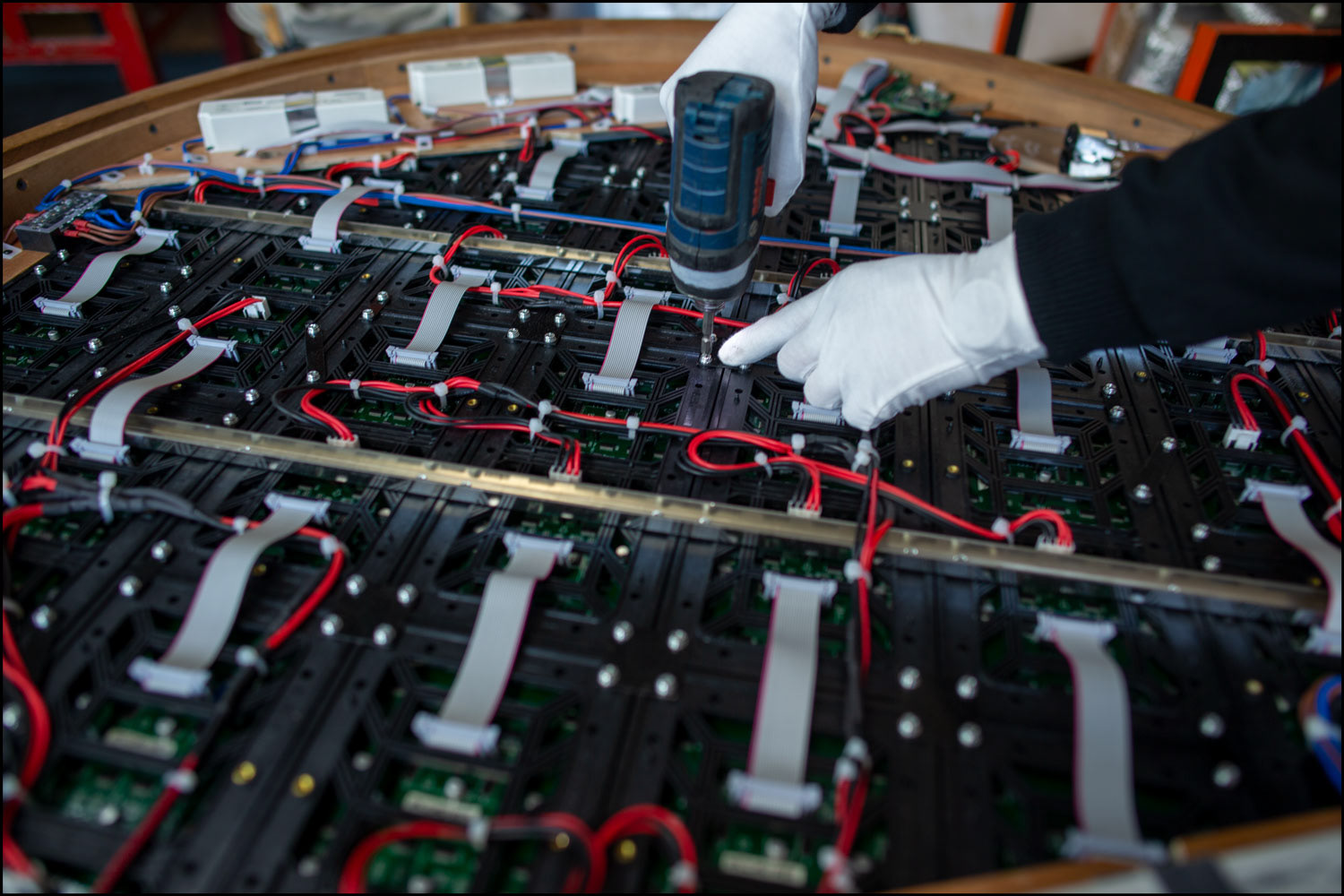 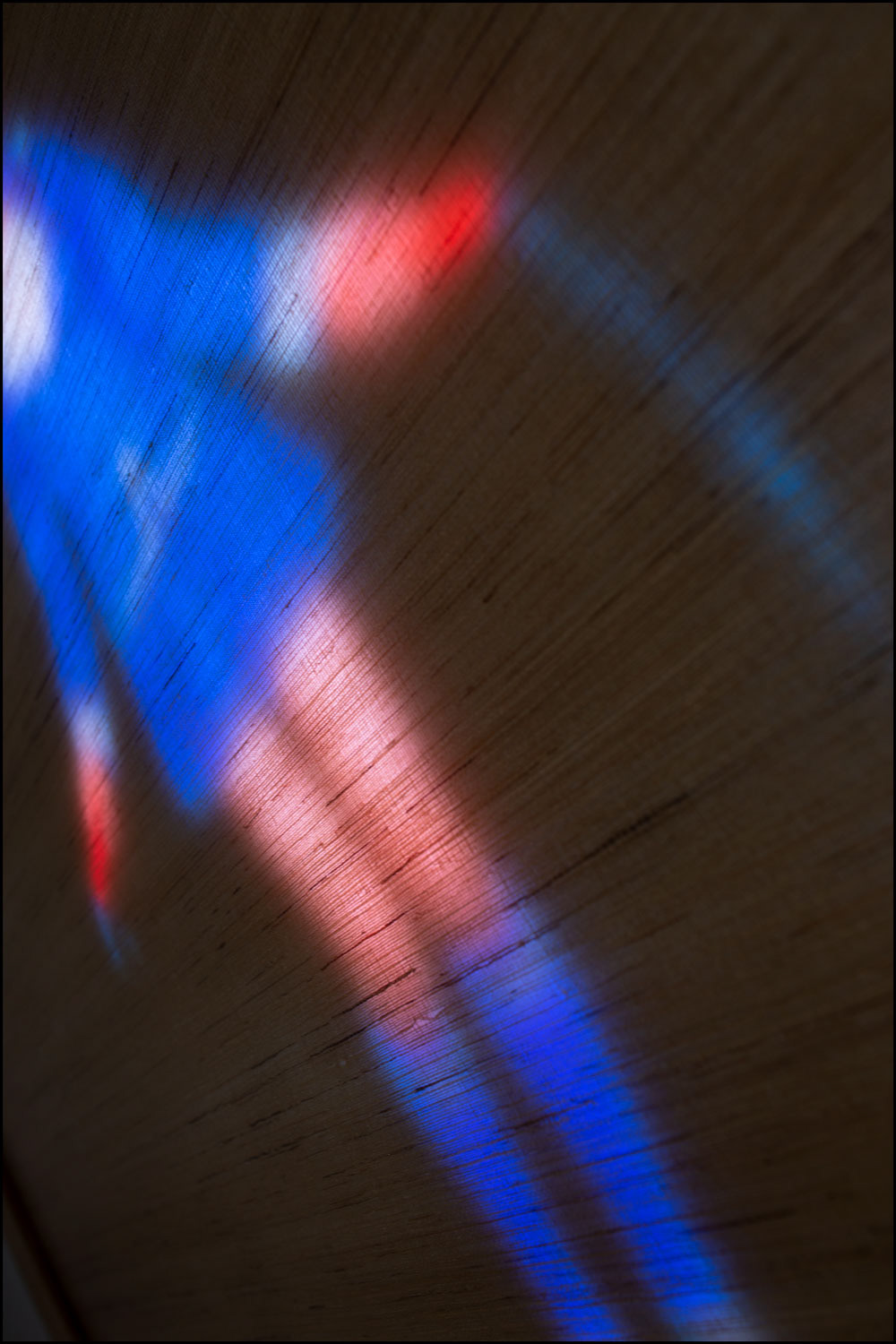 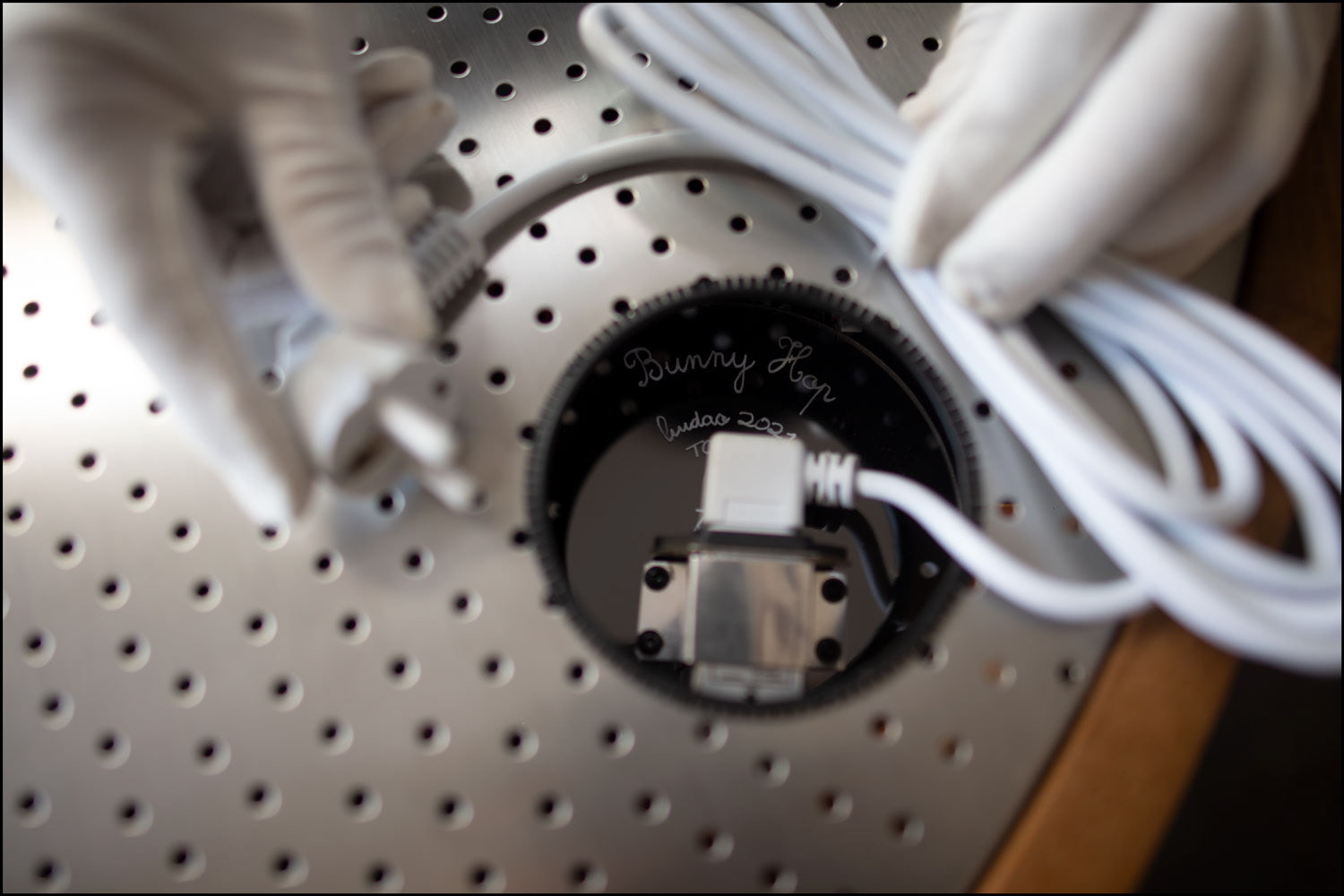 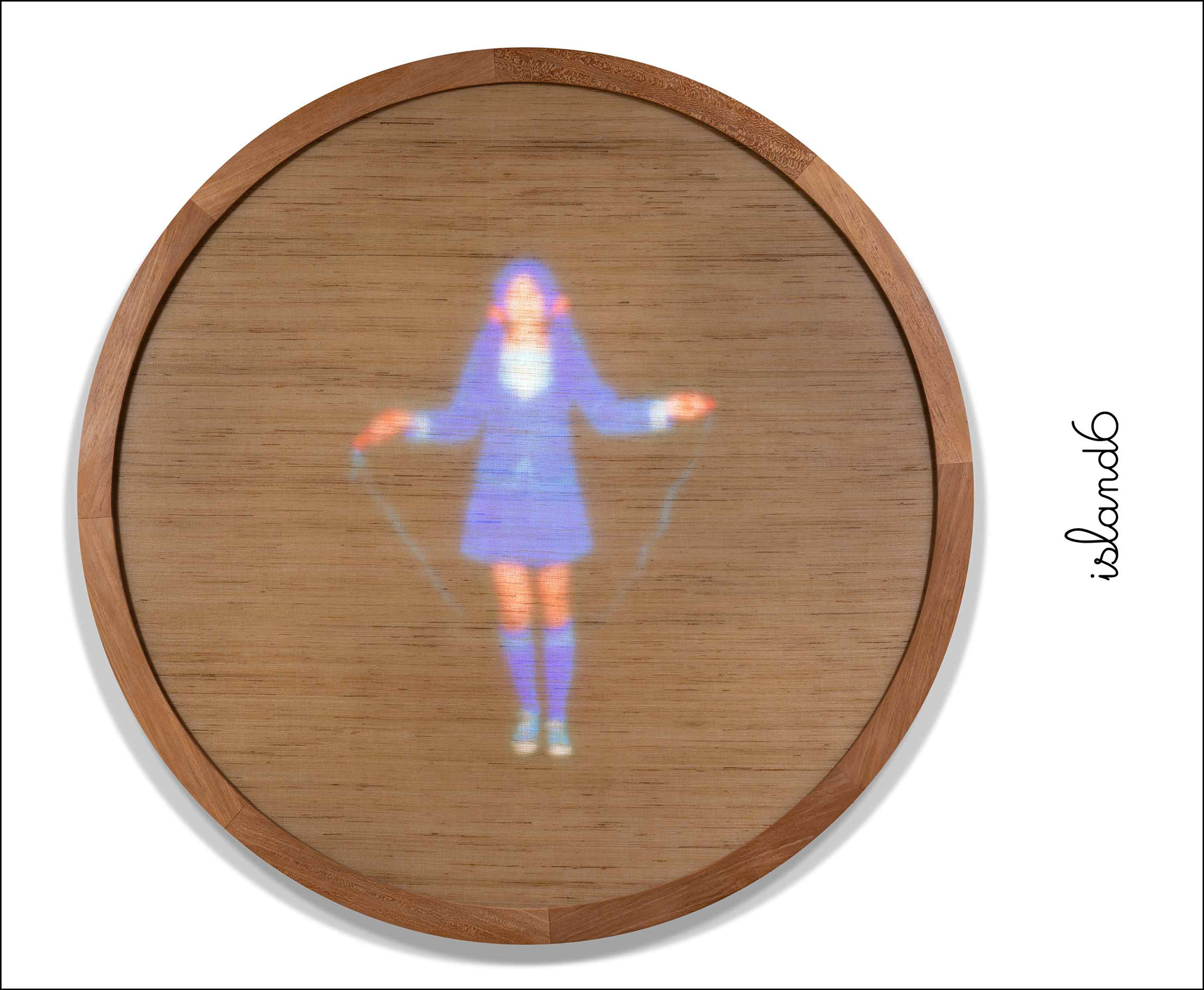 When The Flamingo Dreams

A Secret Love For The Absolute

Mallakhamba Mama
↑Back to Top