"Fermi for the Fighter" (为了战斗者)

// BLURB //
Enrico Fermi famously suggested in what is now known as “The Fermi Paradox” that we really should’ve been visited by extraterrestrials by now. The general idea of it is this: where the hell is everybody? There’s so much out there and everything is so old that probability would suggest a visit or two ought have graced up. Well maybe, maybe not. There are three logical explanations (aside from the obvious ones that they already have visited, or that aliens don’t exist, and never have). The first is that they accidentally blew themselves up while learning to make weapons. Any advanced civilization will, at some point, figure out how to split an atom. Where and why they decide to split one though is totally up to them. The second is that their civilization already ran its course and eventually died off long before we were around to notice. Maybe they ruled the universe for millions of years...three billion years ago. The third option... they see us, they’ve been watching us, and it is only a matter of time before they strike. Let’s hope it’s not the third.
STATUS
Available. Please CONTACT US for inquiries.
EDITION, MEDIA, SIZE & WEIGHT
Unique Edition, Shanghai 2022
RGB LED display, acrylic painting on relief Plexiglass cutout, Vietnamese linen embedded in hand cast resin, teakwood frame
46(W)×65(H)×5.5(D) cm // 10.6 kg
TECH SPECS
• 1×SLC SD Card
• 3×MWLPV20-5 (INPUT 100~240VAC@0.55A / OUTPUT 5V@3A)
• (2+1 spare)×RGB P4 L461-1921-8S-V3.5 / P6SMD210708-152T/1A/1000-A2
CRATE SIZE & WEIGHT
61(W)×80(H)×20(D) cm //26 kg
EXPOSURE
“The Freaky Deaky island6 Circus Show” at island6 Shanghai
CREDITS
Xu Yihan 徐义涵 (painting) • Michael Sedbon (animation) • Thomas Charvériat (art direction) • Yeung Sin Ching 杨倩菁 (production supervisor) • Ryan Nimmo (blurb)
CLOSE-UPS 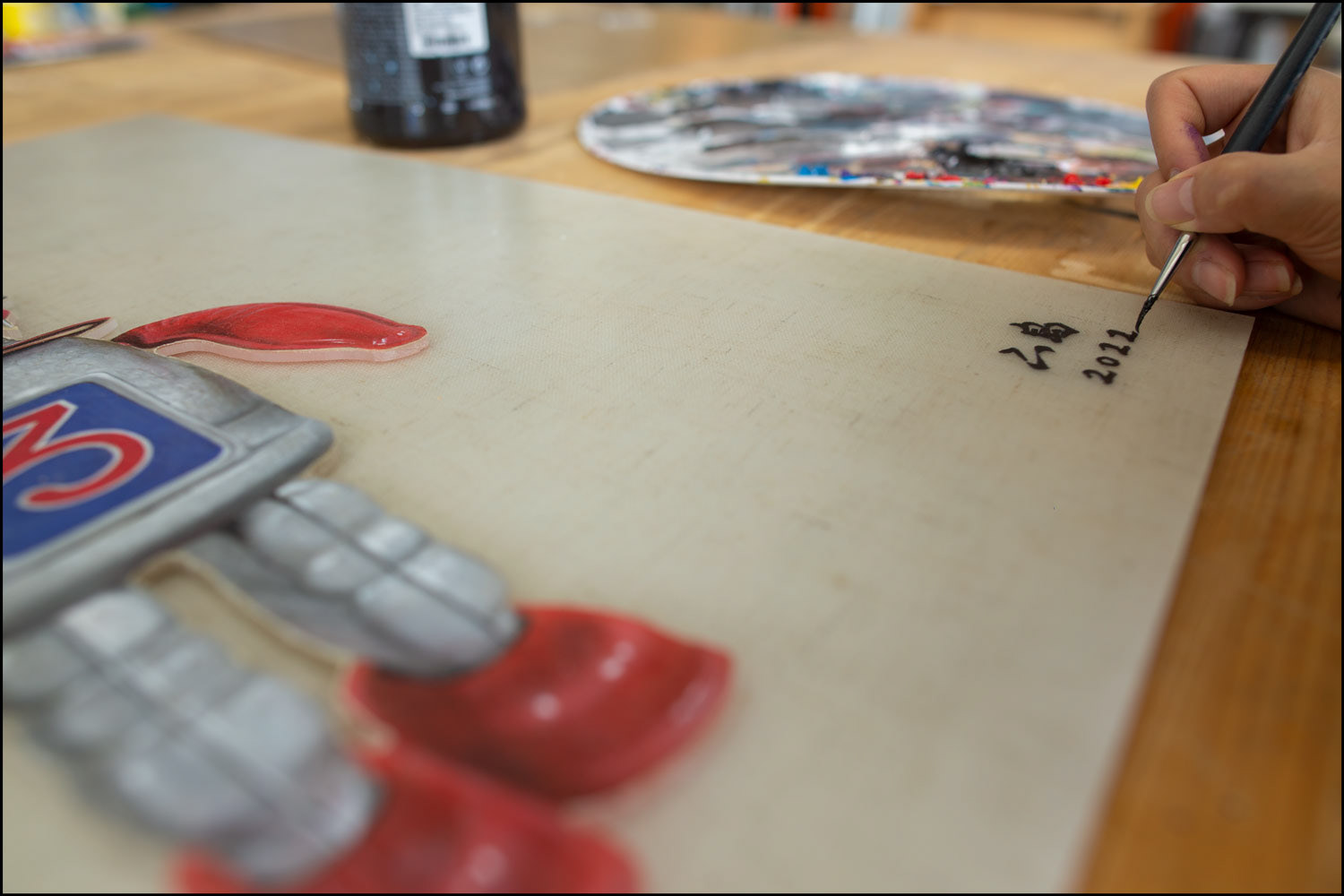 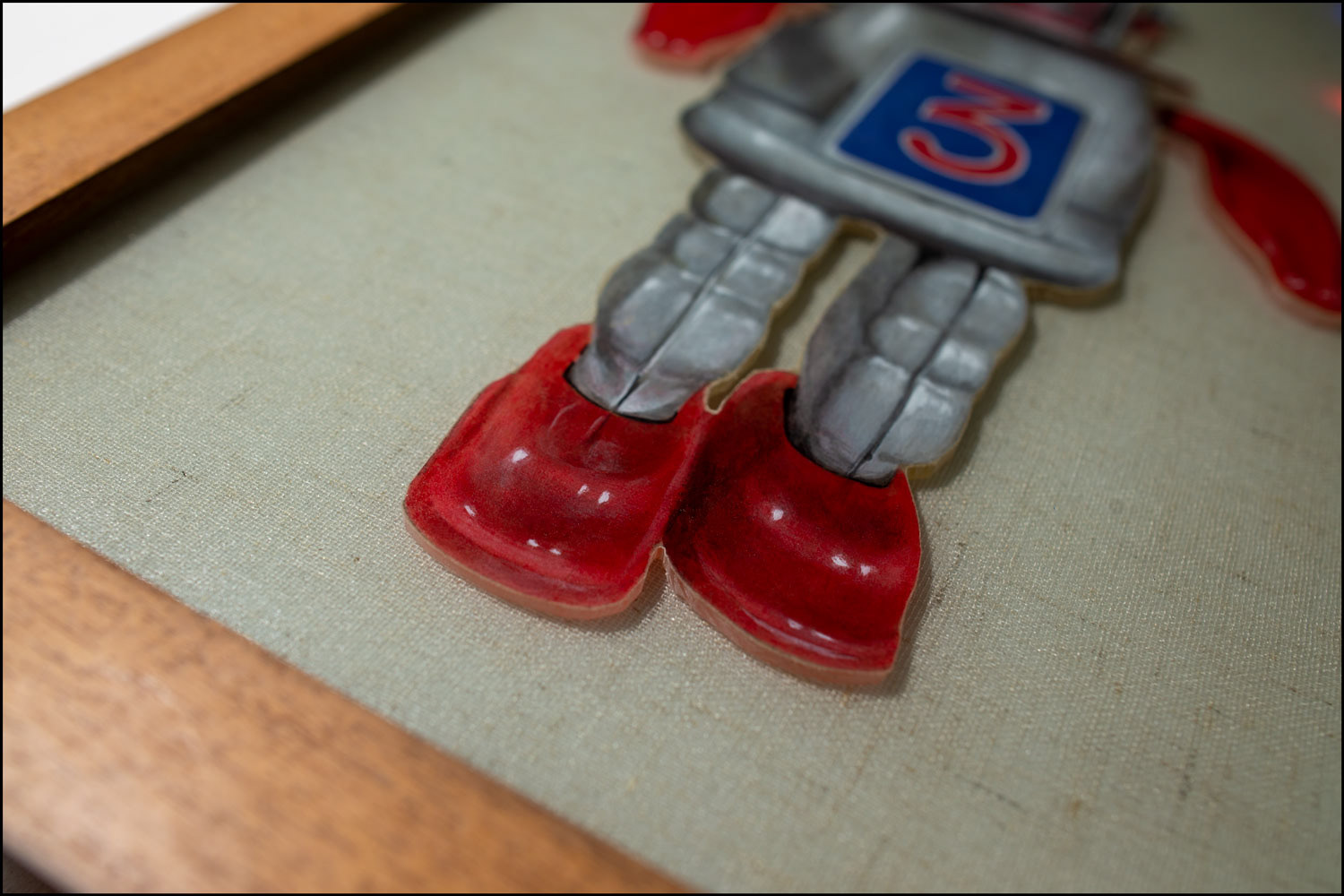 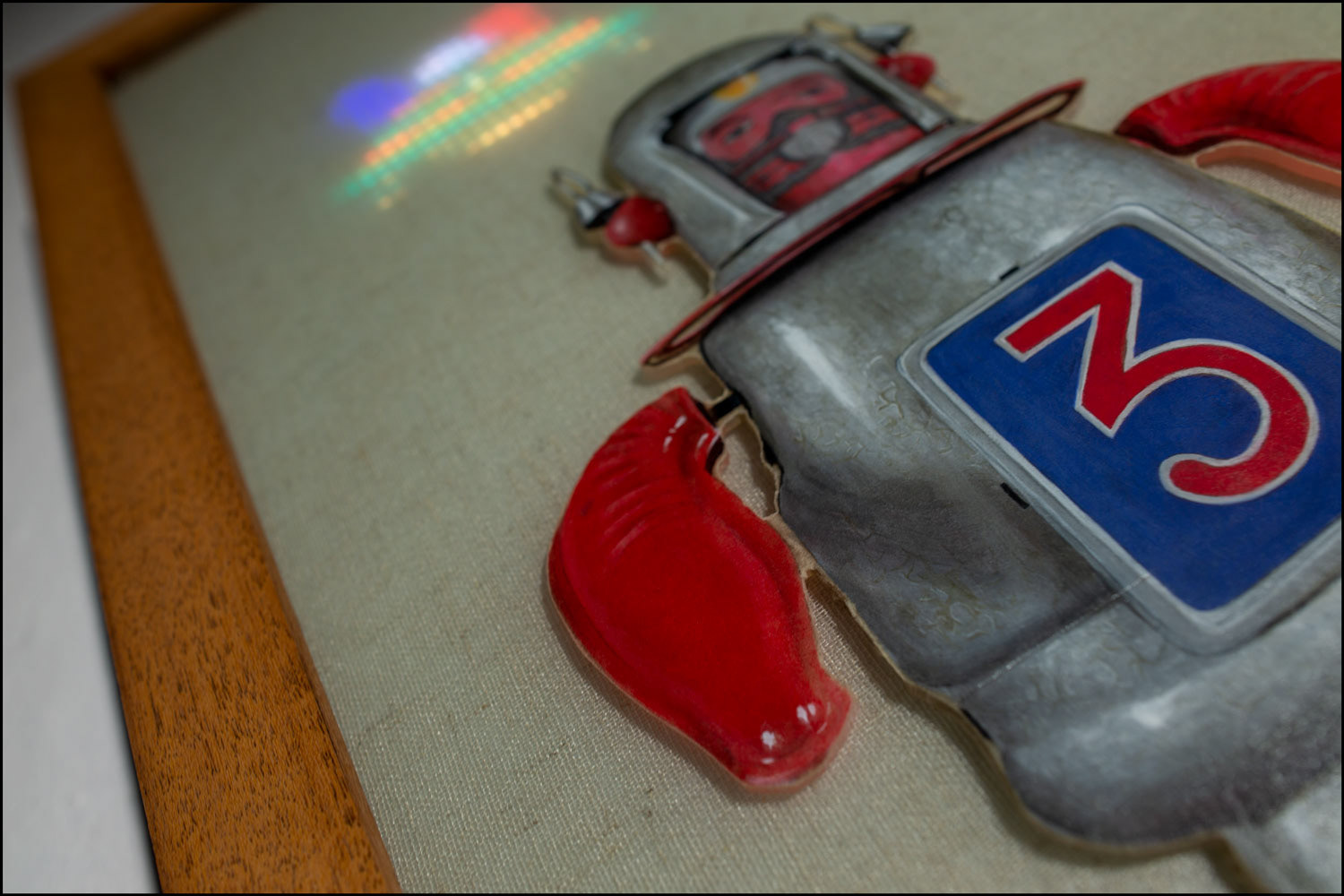 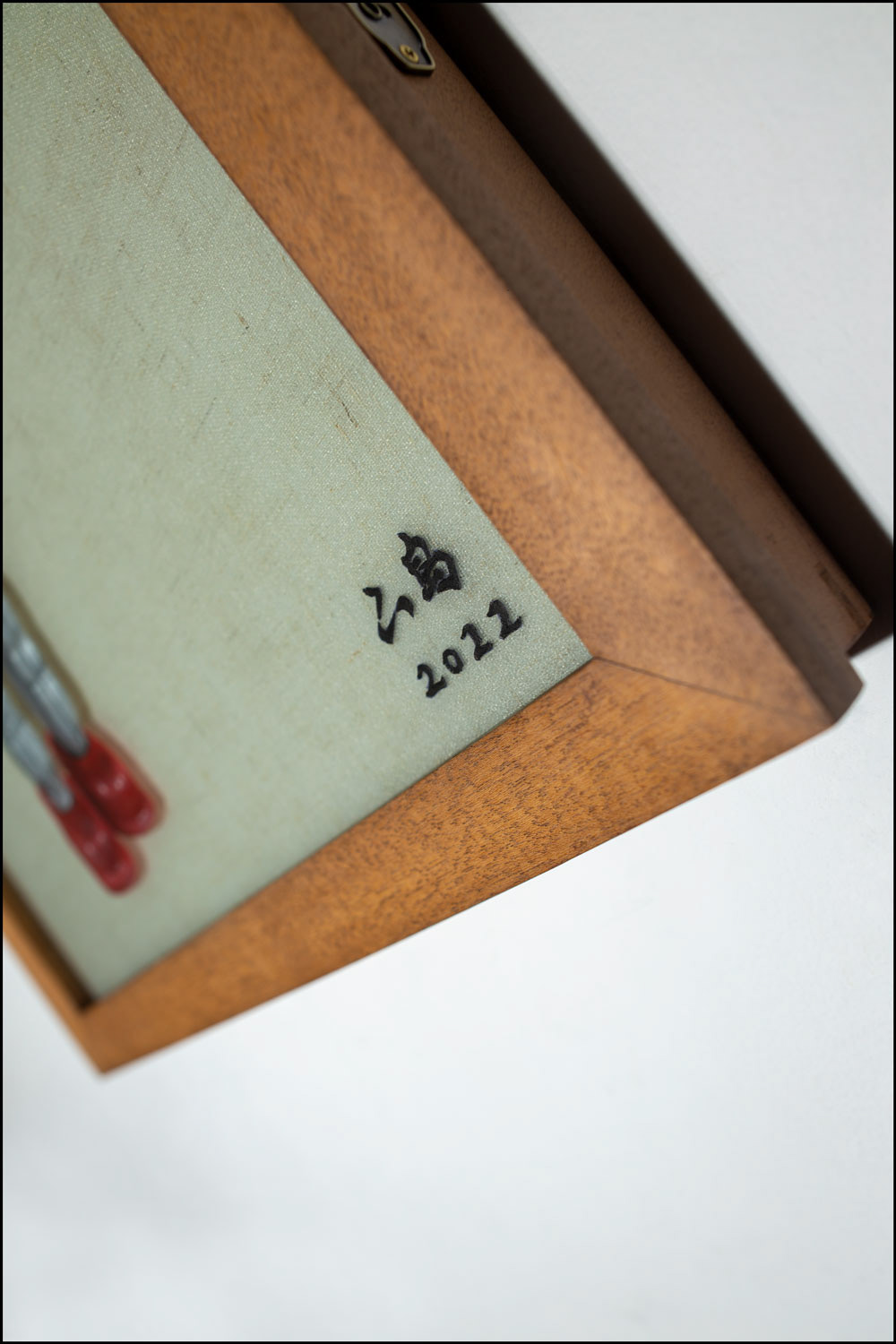 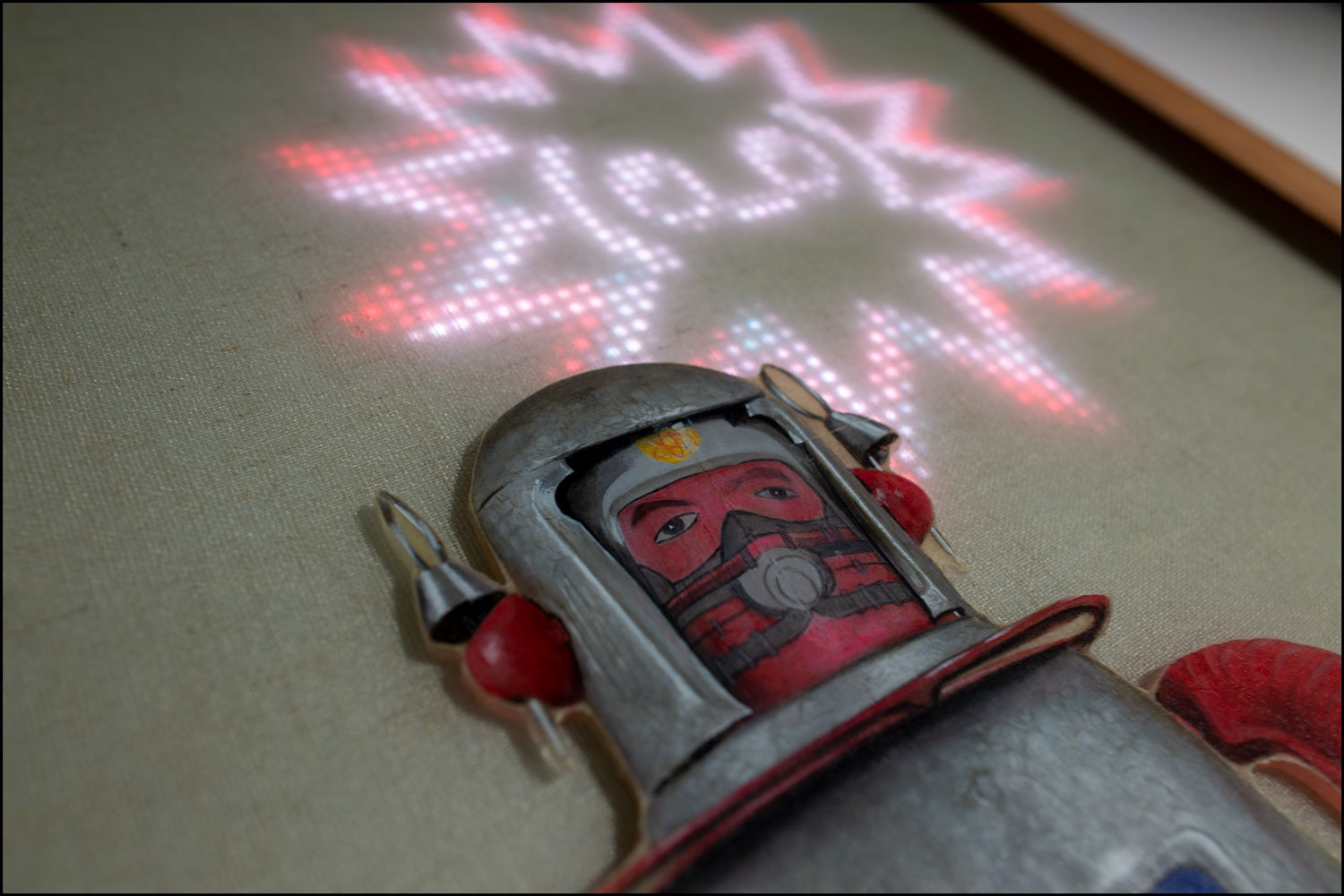 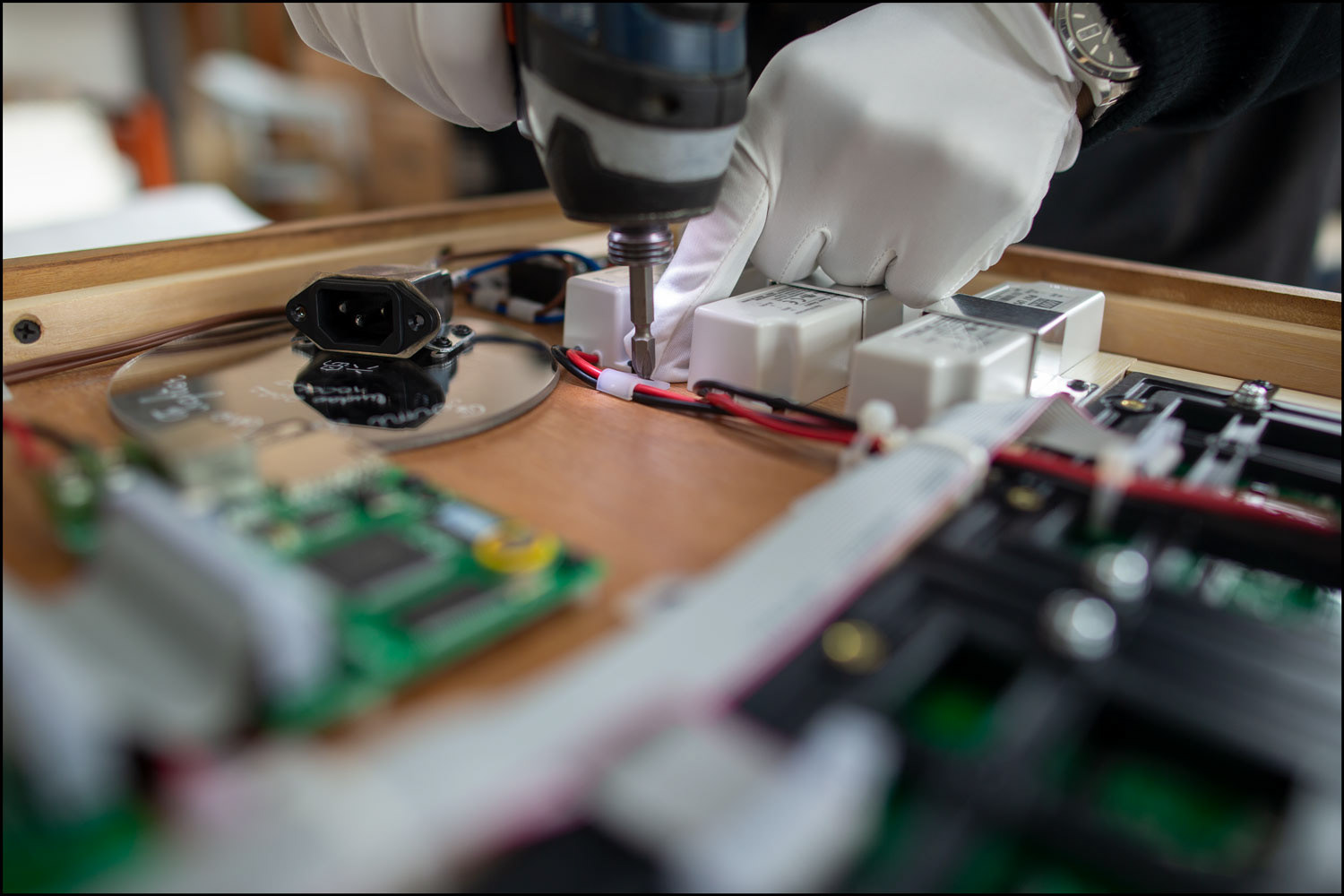 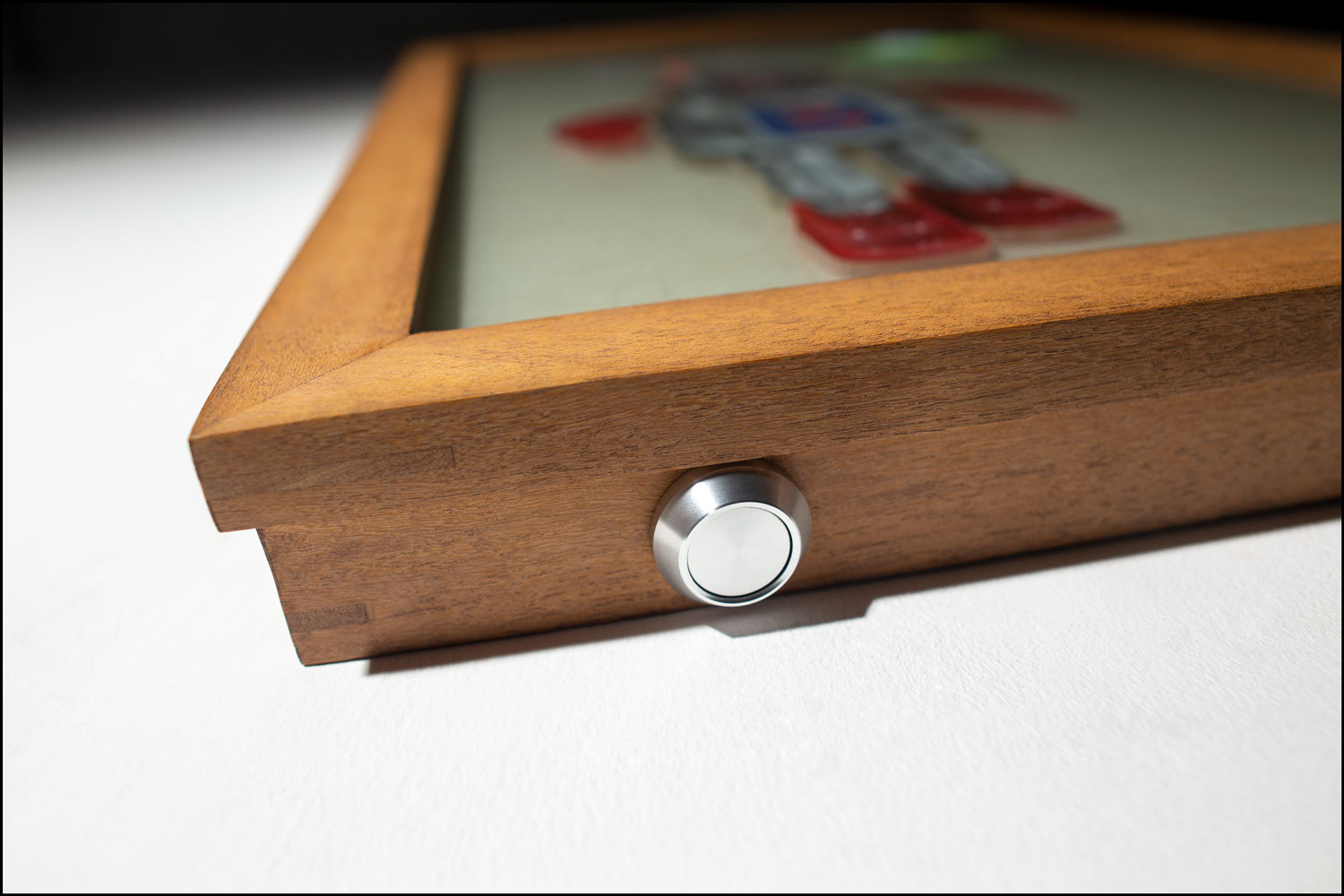 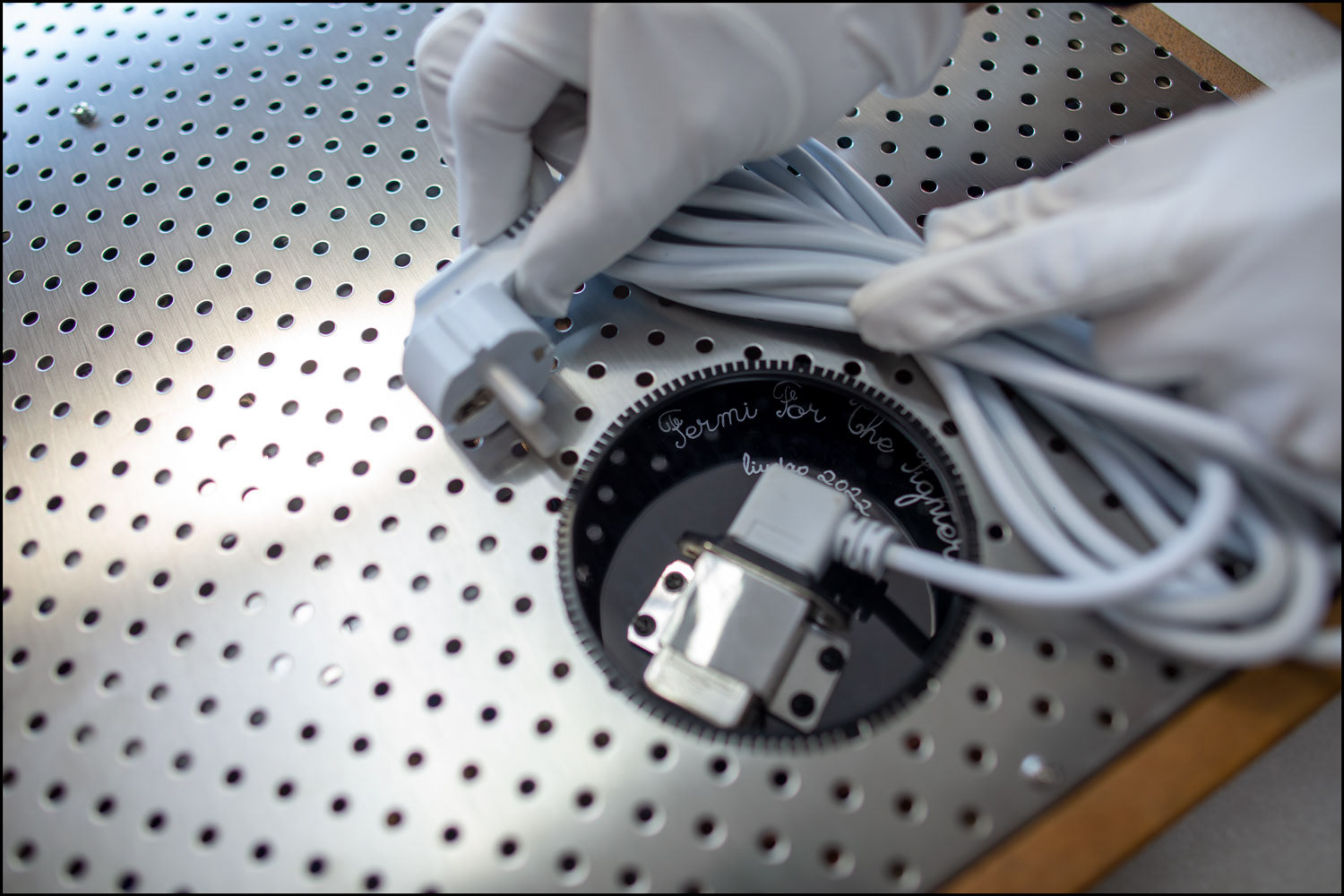 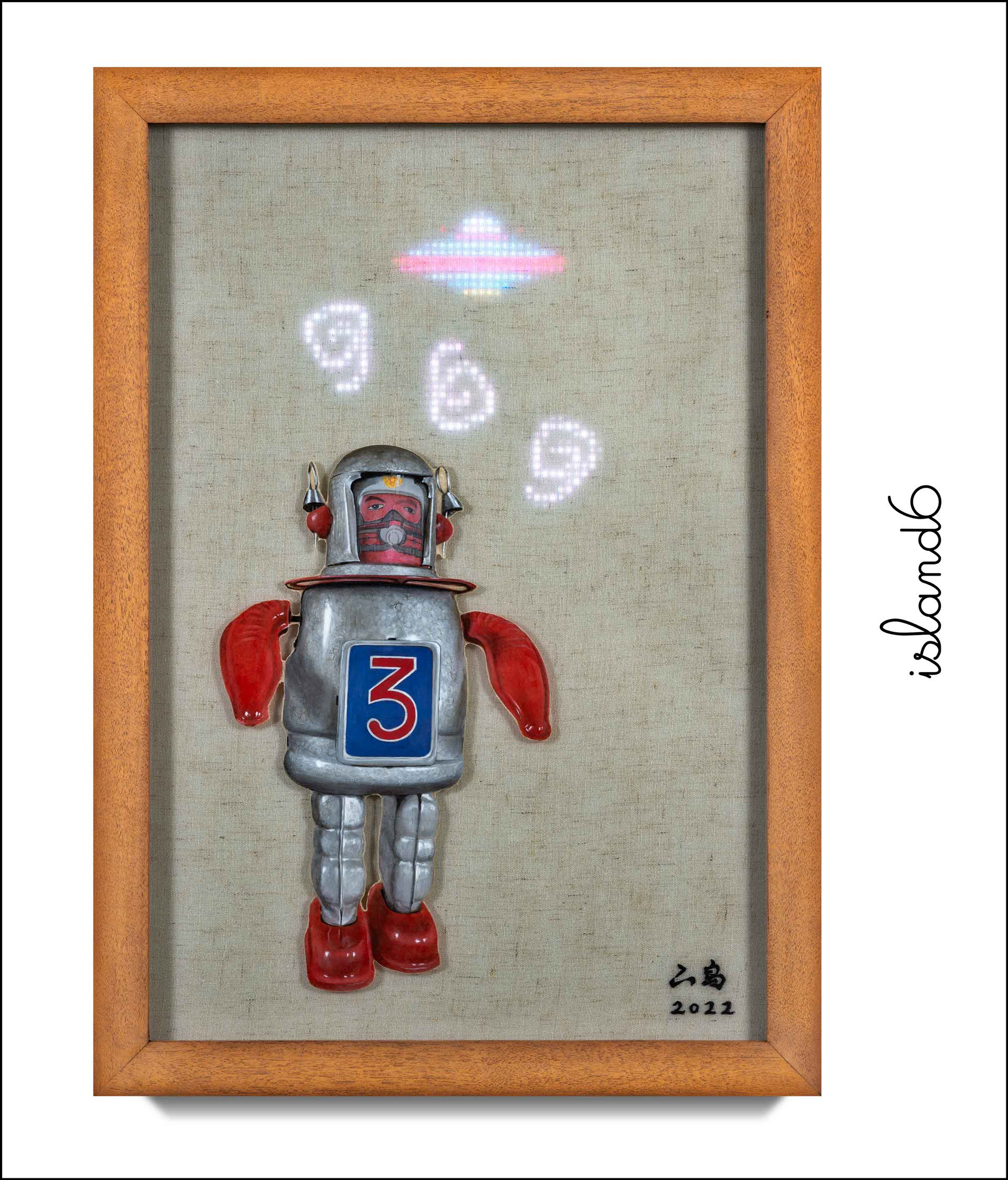 Ping Ping An An

Nali De Ayi
↑Back to Top