// BLURB //
Chinese politician and former leader Deng Xiaoping famously once said: “it doesn’t matter whether a cat is black or white, as long as it catches mice!” (不管黑貓白貓能捉老鼠都是好貓!) But what about the giant panda bear? For its entire existence the animal has stuck out like a sore thumb despite being made of the simplest colors. Hunted in the wild, its mission has been to flee to remote regions such as the Sichuan Basin mountains for survival. Pandas were just as anonymous in ancient silk scroll painting as not much was known about them. More recently, they’ve emerged in the foreground as national treasures. Locally, the bear is a symbol of strength and courage. Pandas in particular were believed to have magical powers and were kept as pets as far back as the Tang dynasty. Empress Wu Zetian sent a pair to Japan’s Emperor Tenmu in 685 as a gift. Then, when the two countries forged diplomatic ties in 1972, China presented two giant pandas, Lan Lan and Kang Kang, to its Asian counterpart. Xiaoping didn’t give any cats away though. His theory about catching mice referred to the state of his country’s economy. Everything’s not always as black and white as it may seem.
STATUS
Available. Please CONTACT US for inquiries.
EDITION, MEDIA, SIZE & WEIGHT
Unique Edition, Shanghai 2020
RGB LED display, acrylic painting on Plexiglass, teak wood frame
102(W)×102(H)×5.5(D) cm // 31 kg
TECH SPECS
• 1×SLC SD Card
• 1×MWLPV20-5 (INPUT 100~240VAC@0.55A / OUTPUT 5V@3A)
• 3×ELN-30-5 (INPUT 100~240VAC@0.75A / OUTPUT 5V@5A)
• (6+1 spare)×RGB P5-2525(RGB20)-64×32-8S-M1 / D190733
CRATE SIZE & WEIGHT
115(W)×115(H)×18(D) cm // 58.6 kg
EXPOSURE
“Perimeters, Edges, and Walls” at island6 Shanghai Main Space
CREDITS
Owen 欧文 (painting) • Thomas Charvériat (art direction & animation) • Yeung Sin Ching 杨倩菁 (production supervisor) • Ryan Watson (blurb)
CLOSE-UPS 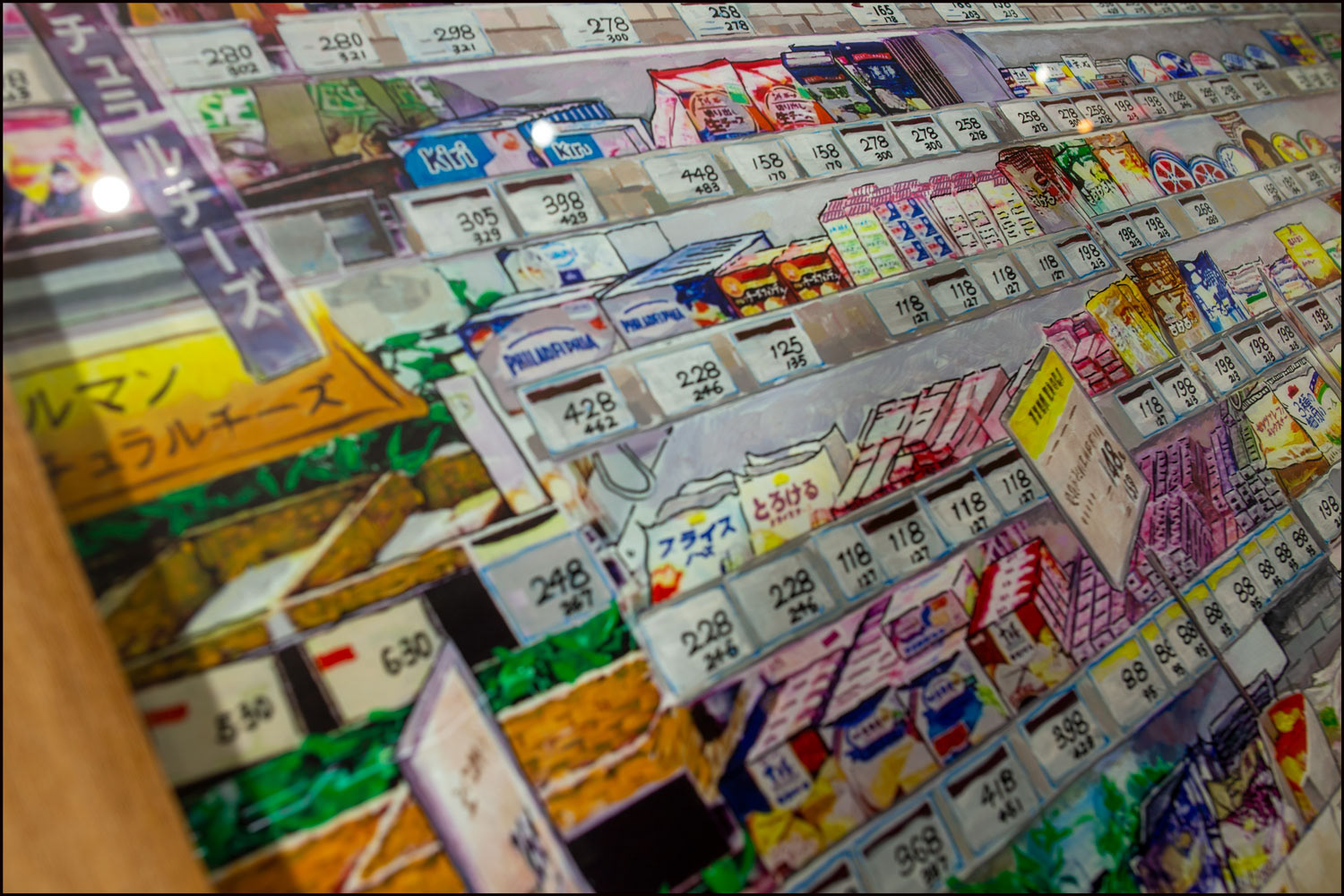 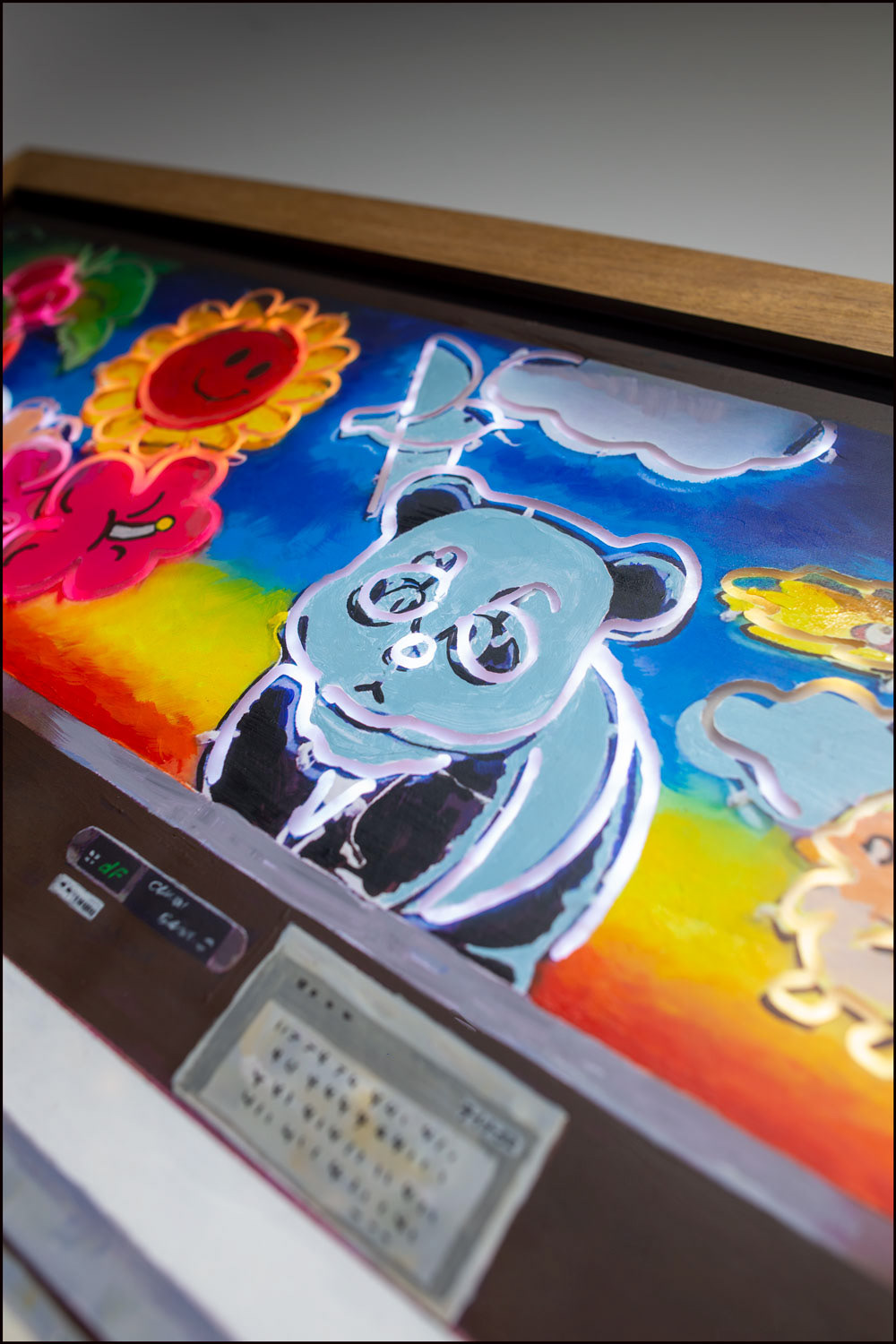 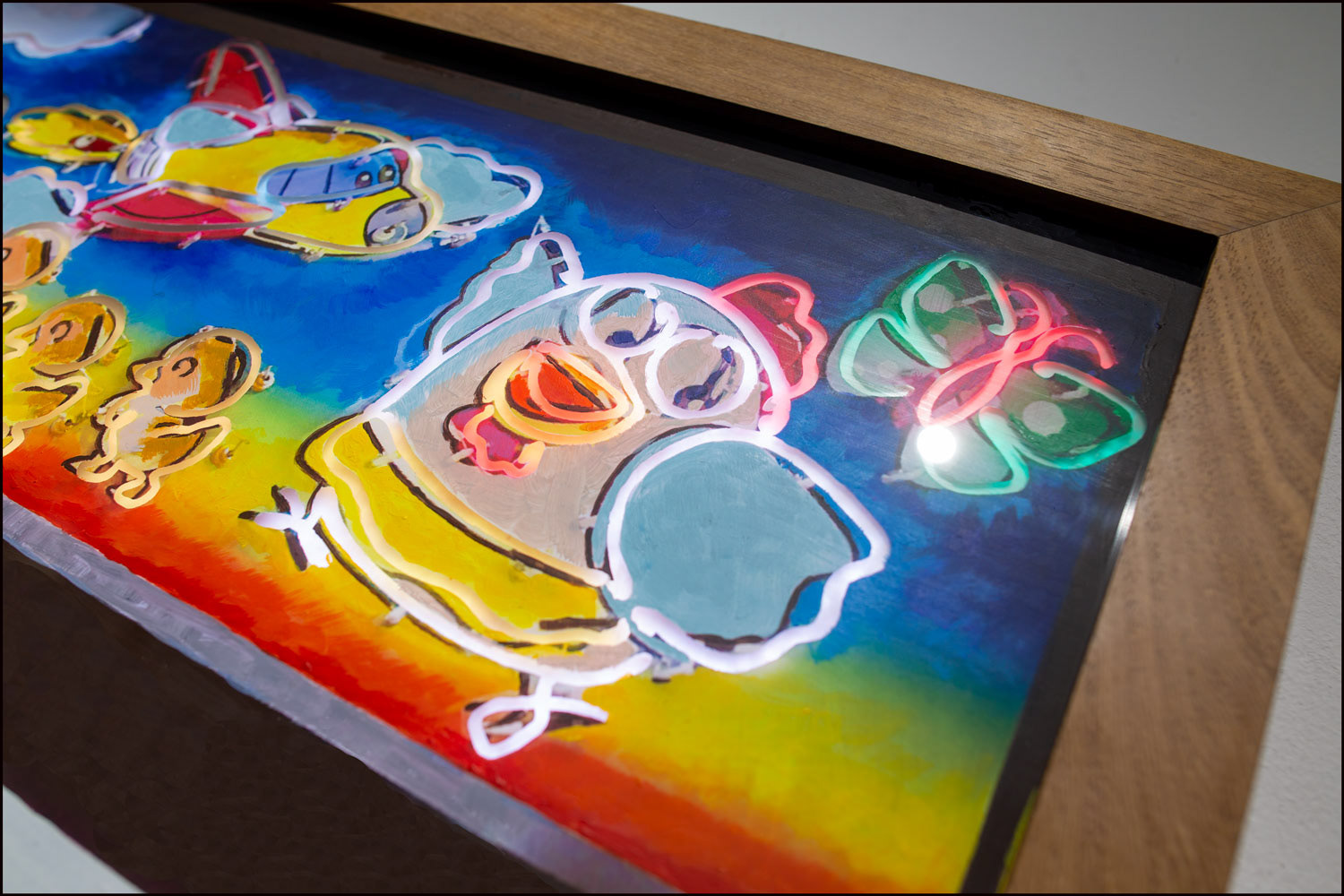 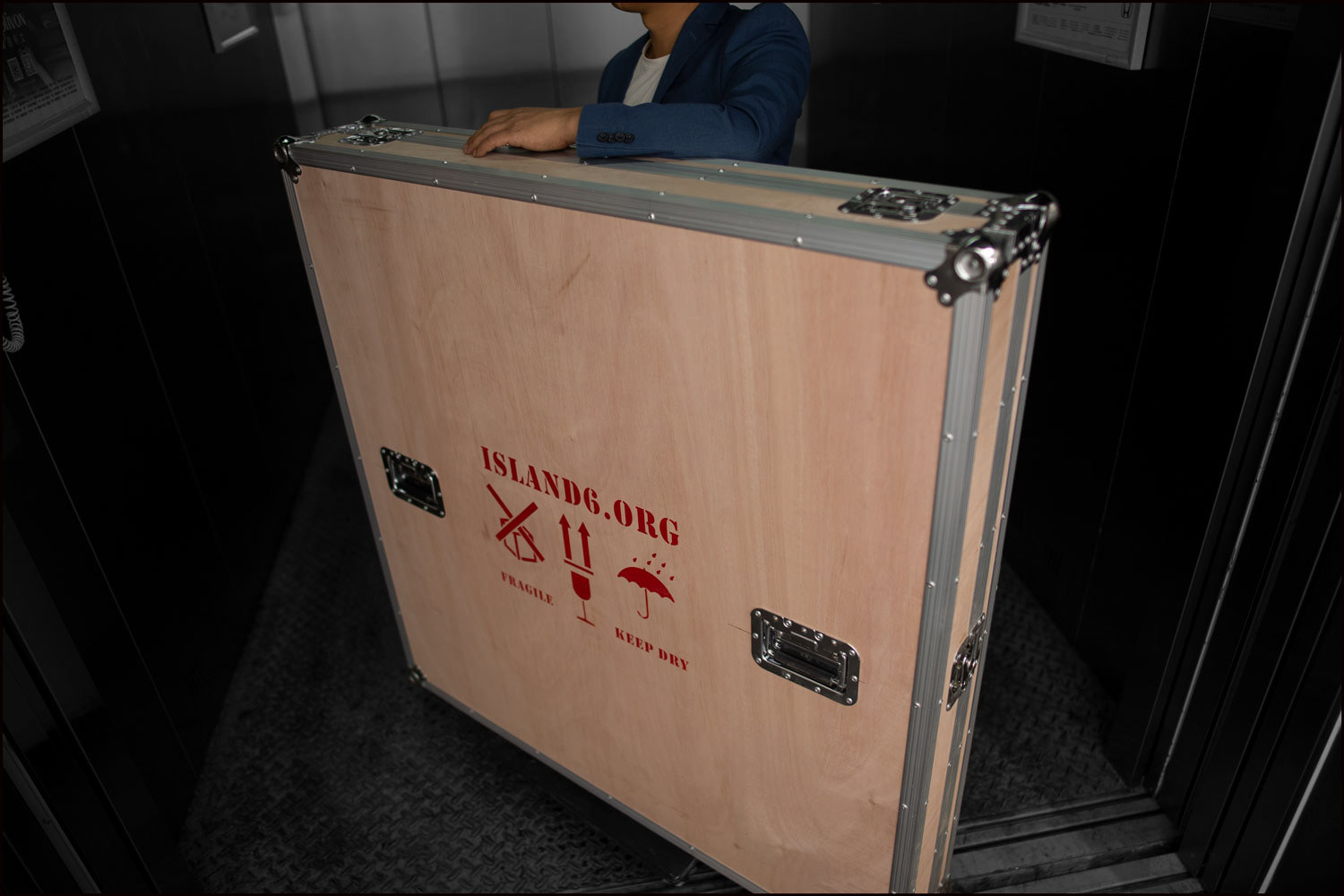 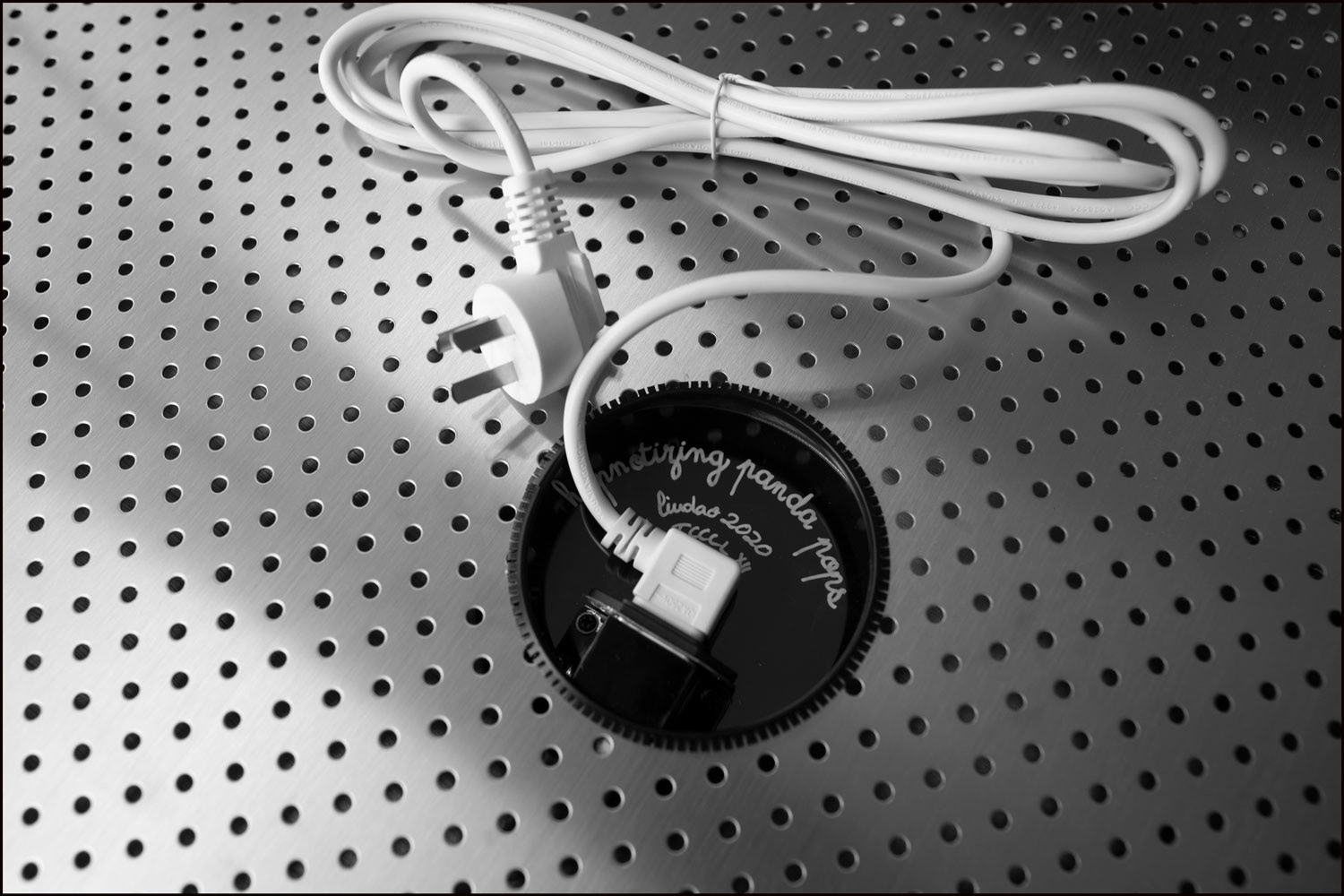 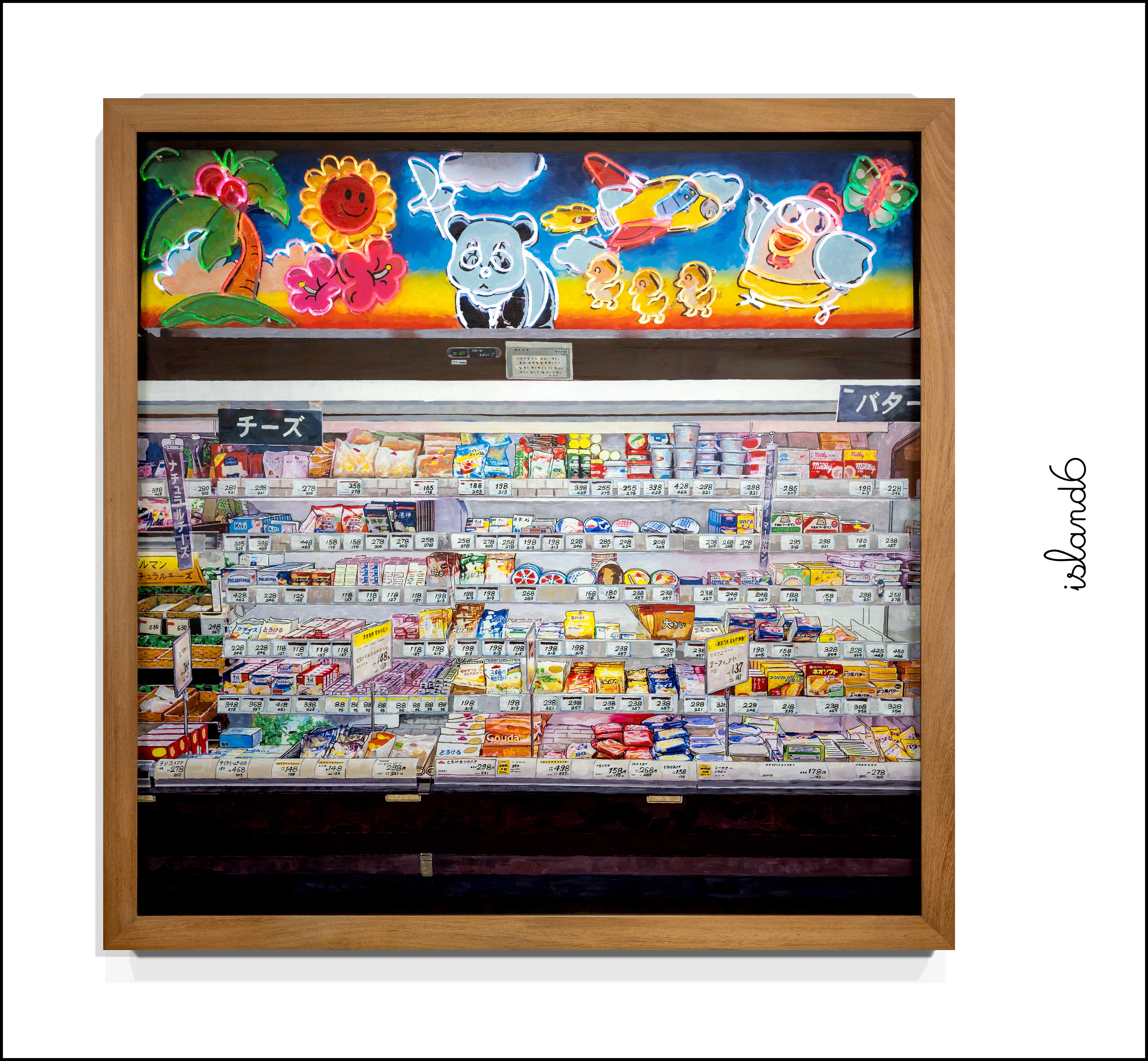 Dignity Of The Fuel

The Place Of The Chapter...

Layers Of Flesh And Paint
↑Back to Top