// BLURB //
Whether it was planned or chaotic, chaotically planned or spontaneously perfect, monumental or low-rise, multi-lane or just wide narrow just enough for a bicycle; if it’s not the abandoned future, but the futuristic not-so-still- life present, these buildings hide something we need to see. It must have started a hundred years back when the first brick was placed to form the shape, be it French or British, followed by each one arriving from the Bund through the Avenue Edouard VII, turning to the Rue des Press, being pulled on flatbed carts crossing the Blvd Montigny. La Brique Ordinaire… somewhere under the footsteps of the Shanghailanders. It was suspicious from the beginning. “What are they building?” We could have asked but were busy looking at the mesmerizing colors and listening to the rhythm of throwing them on top of each other. When it ended, it hads already been built. Now, the rest is history and it’s fair to say that setting up four walls and a roof is a legit idea if one wants to escape to a place within. But hiding to be seen is something only they could think of
STATUS
Available. Please CONTACT US for inquiries.
EDITION, MEDIA, SIZE & WEIGHT
Unique Edition, Shanghai 2018
RGB LED display, antique color lithograph, teakwood frame
47(W)×35(H)×5.5(D) cm // 5.3 kg
TECH SPECS
• SLC SD Card
• 3×MWLPV20-5 (INPUT 100~240VAC@0.55A / OUTPUT 5V@3A)
• 2×RGB P4-L830-8S-1921V3.5 / D180188
CRATE SIZE & WEIGHT
60(W)×48(H)×18(D) cm // 18.6 kg
EXPOSURE
“The Geometry Of Binary Life” at island6 Shanghai
“Welcome To The Neighborhood” at island6 Shanghai
CREDITS
Yeung Sin Ching 杨倩菁 (production supervisor) • Thomas Charvériat (art direction & animation) • András Gál (blurb)
CLOSE-UPS 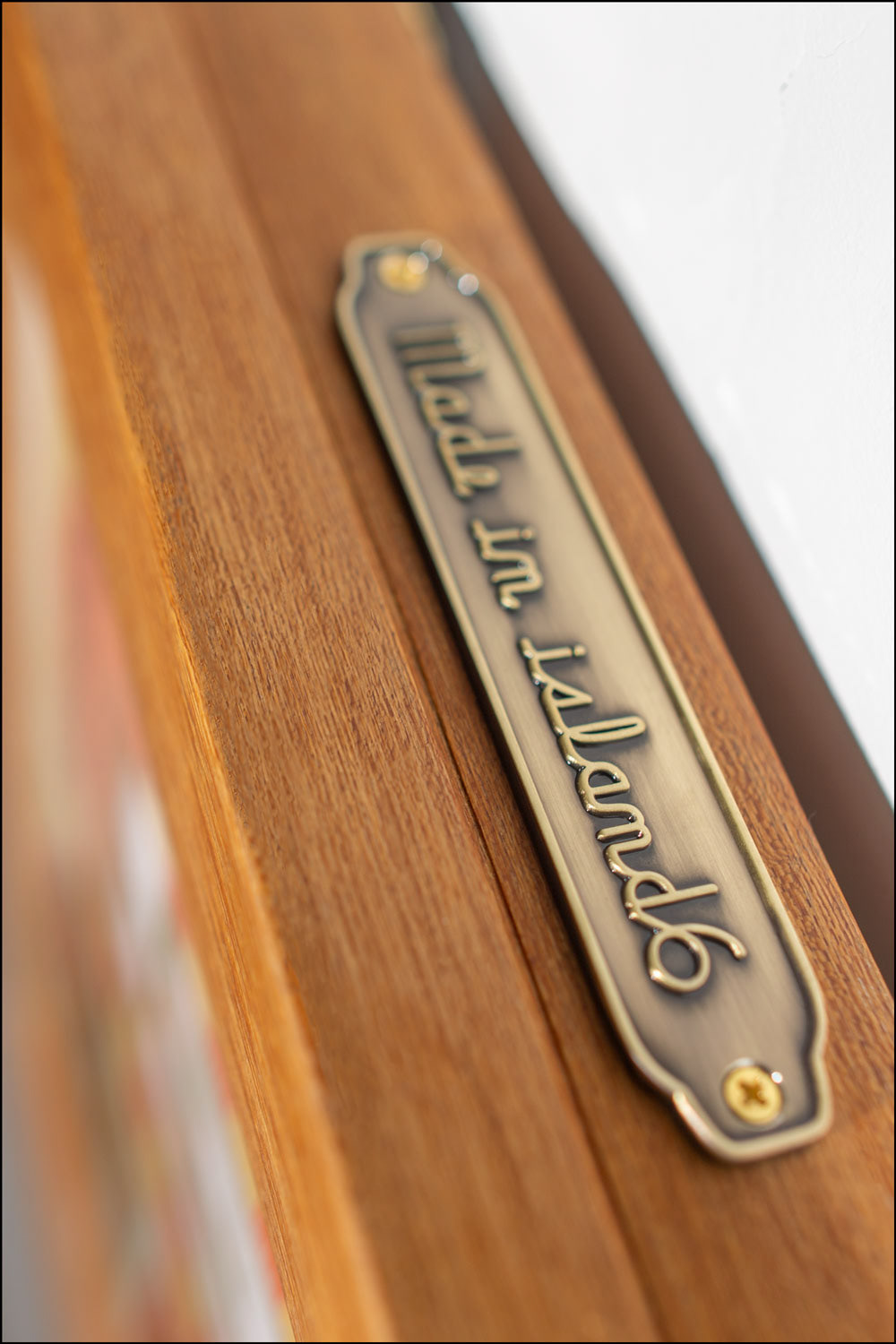 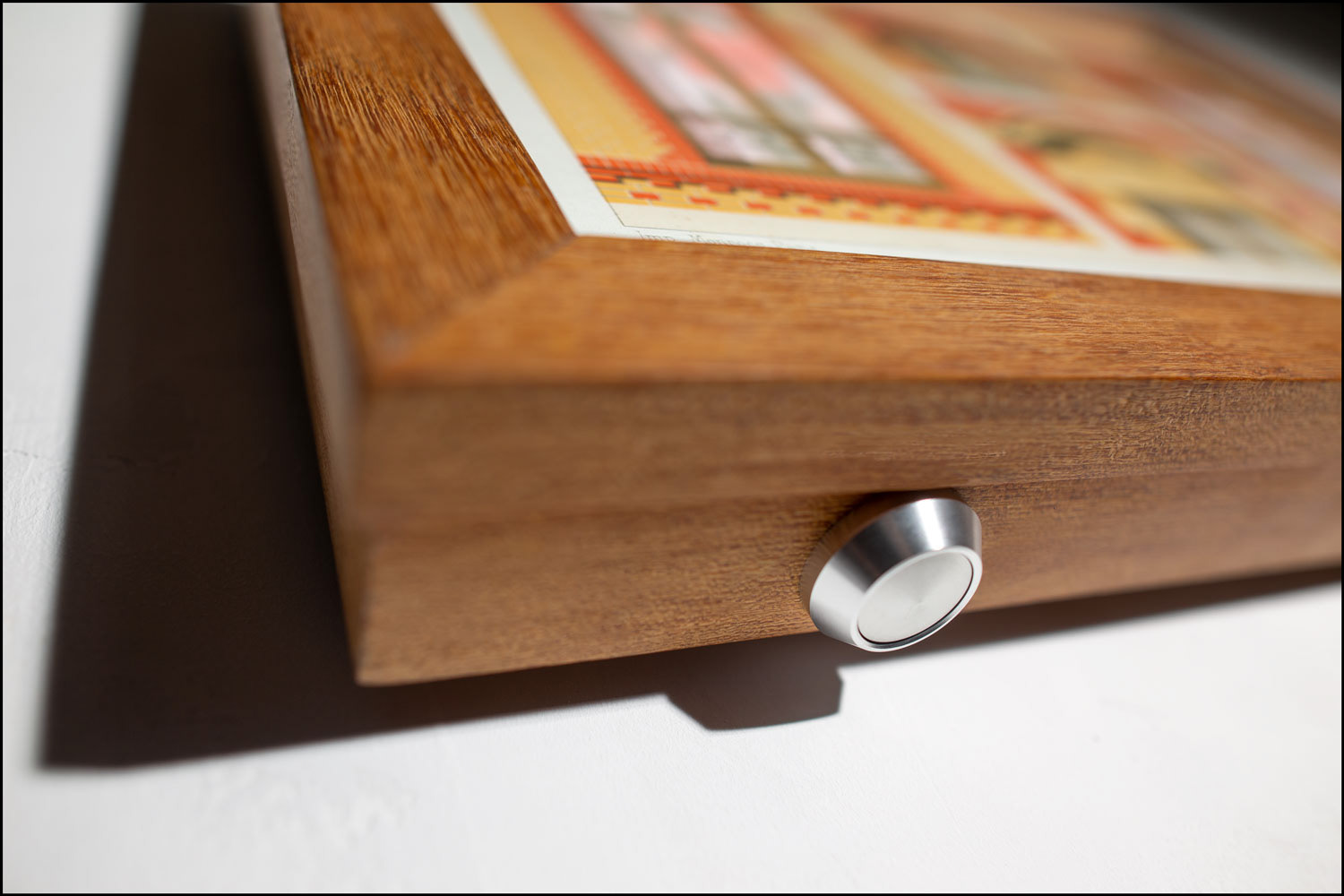 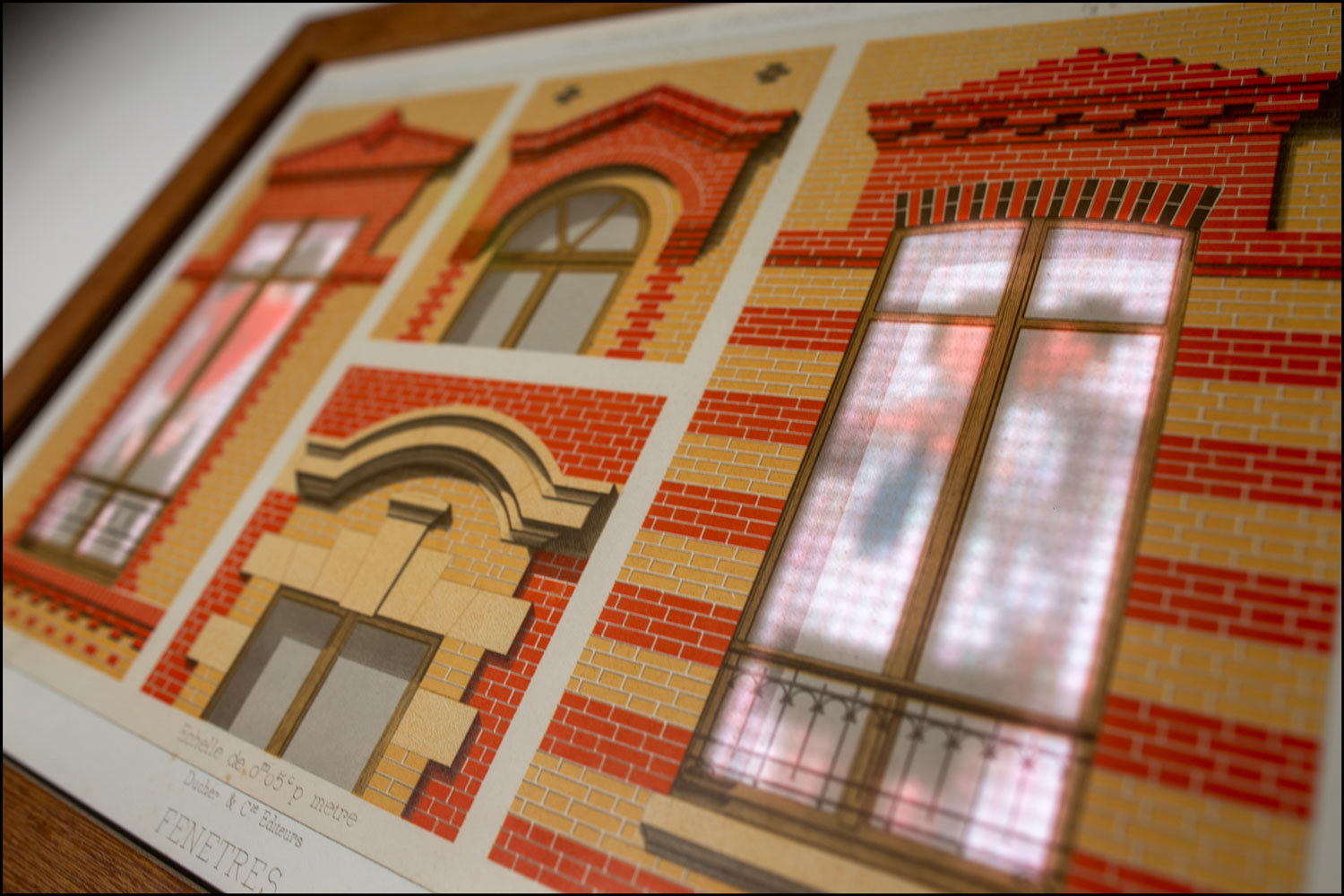 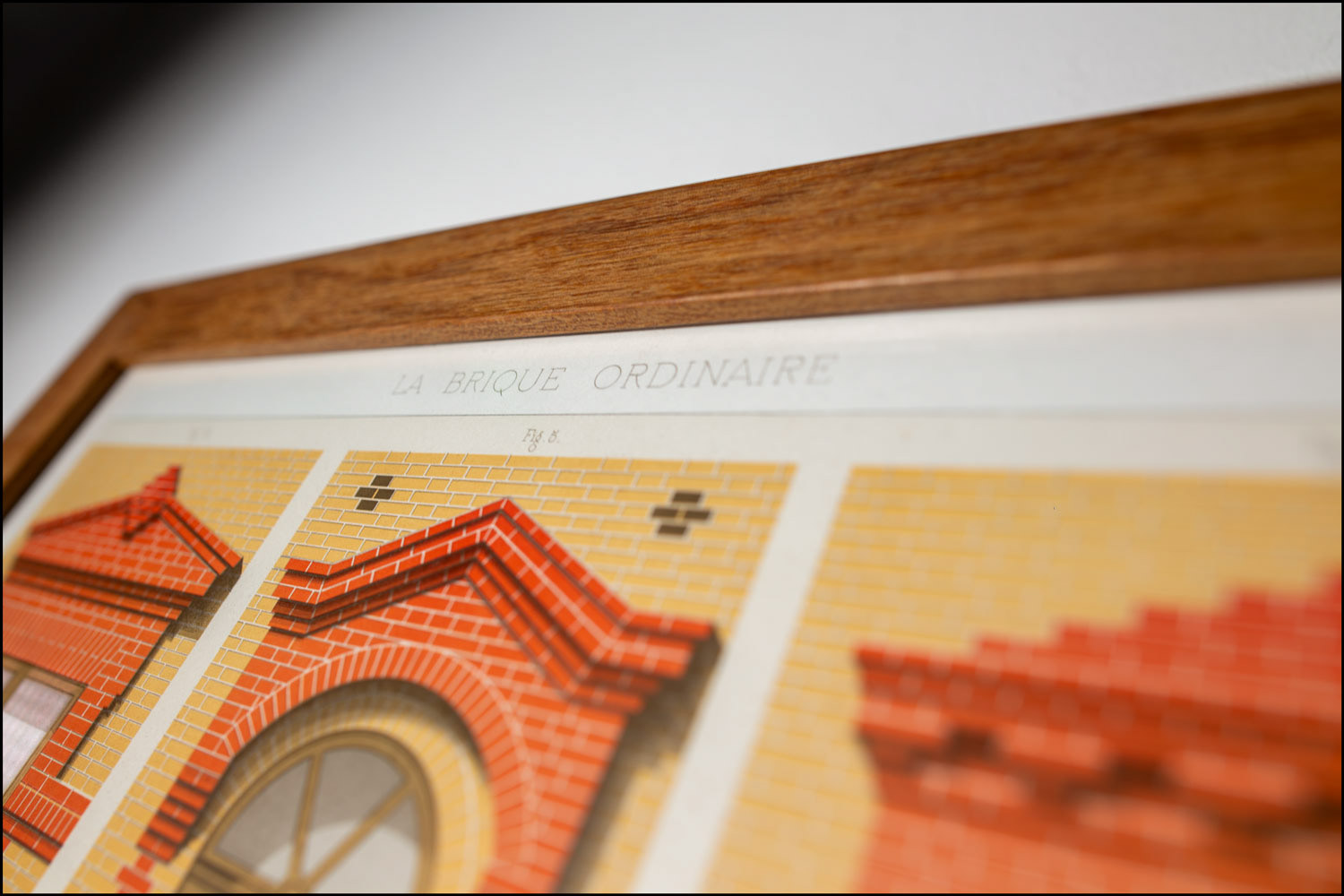 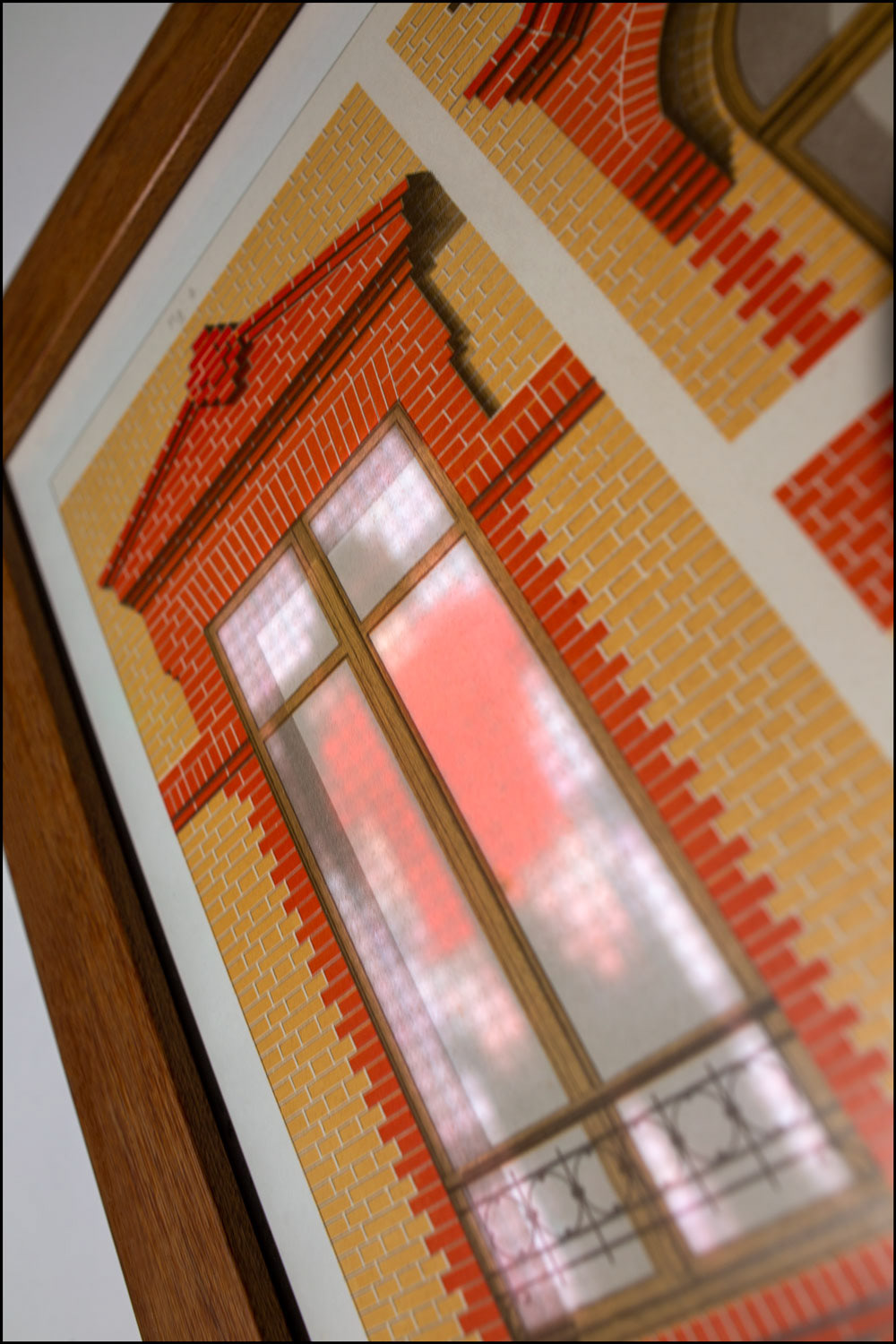 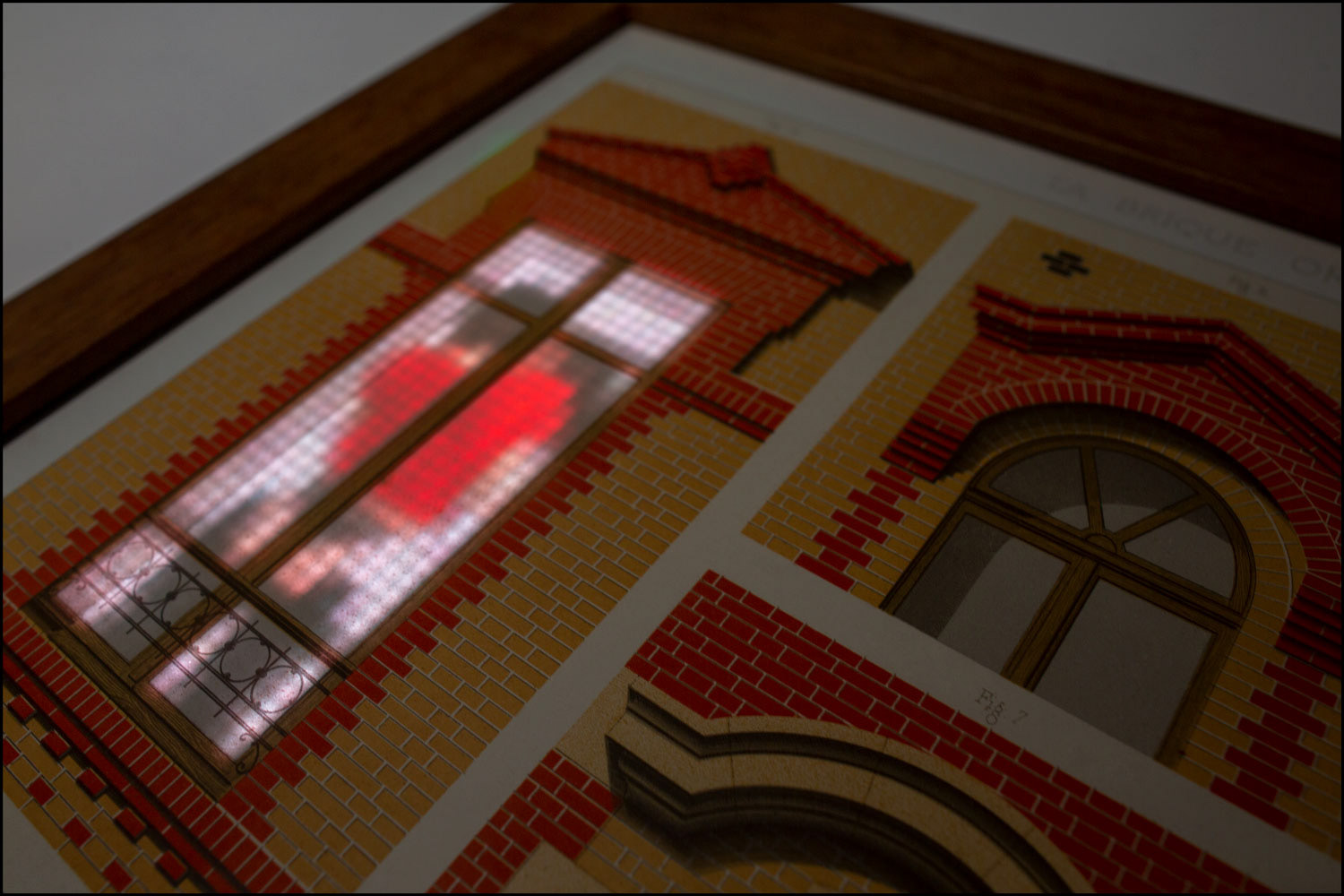 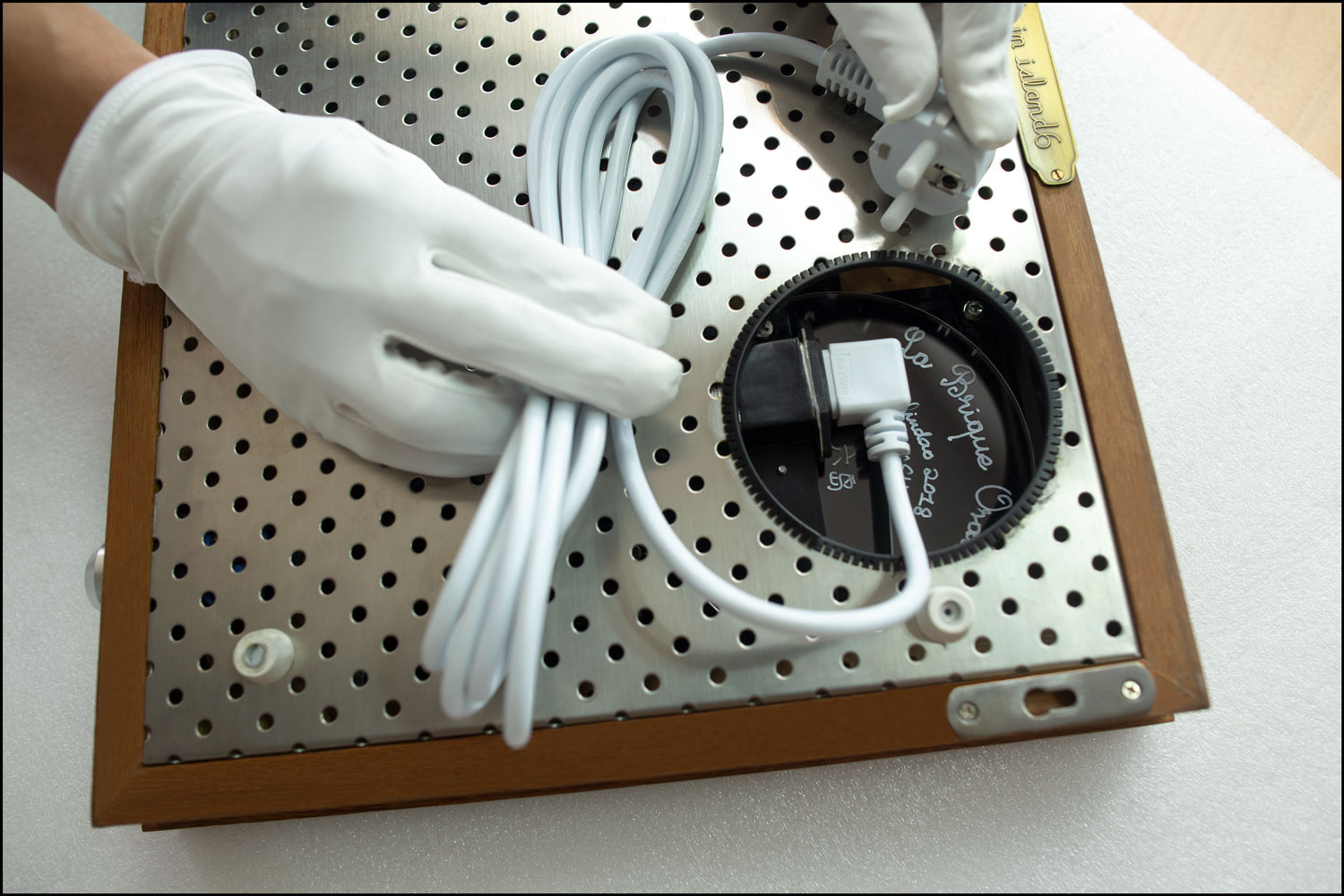 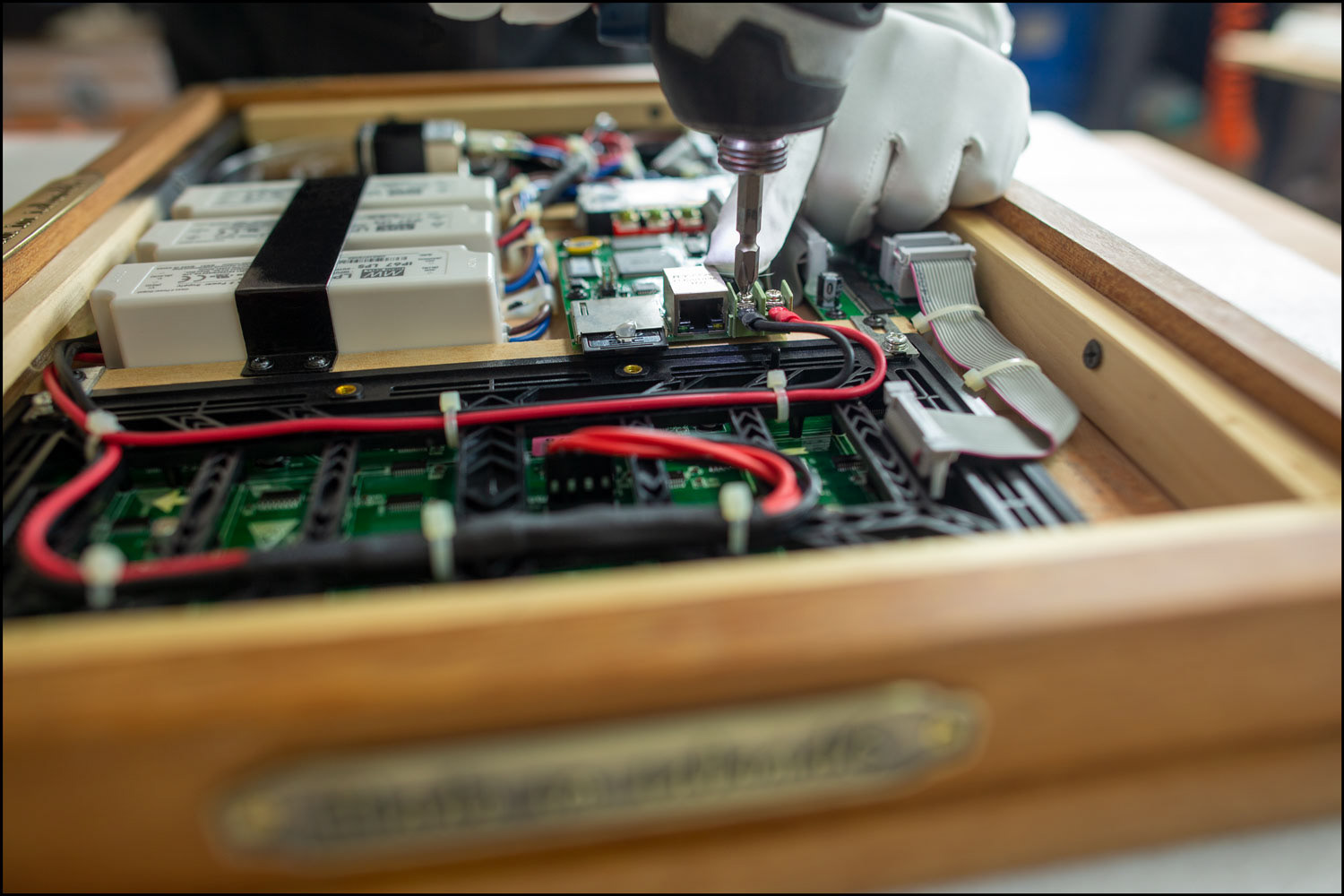 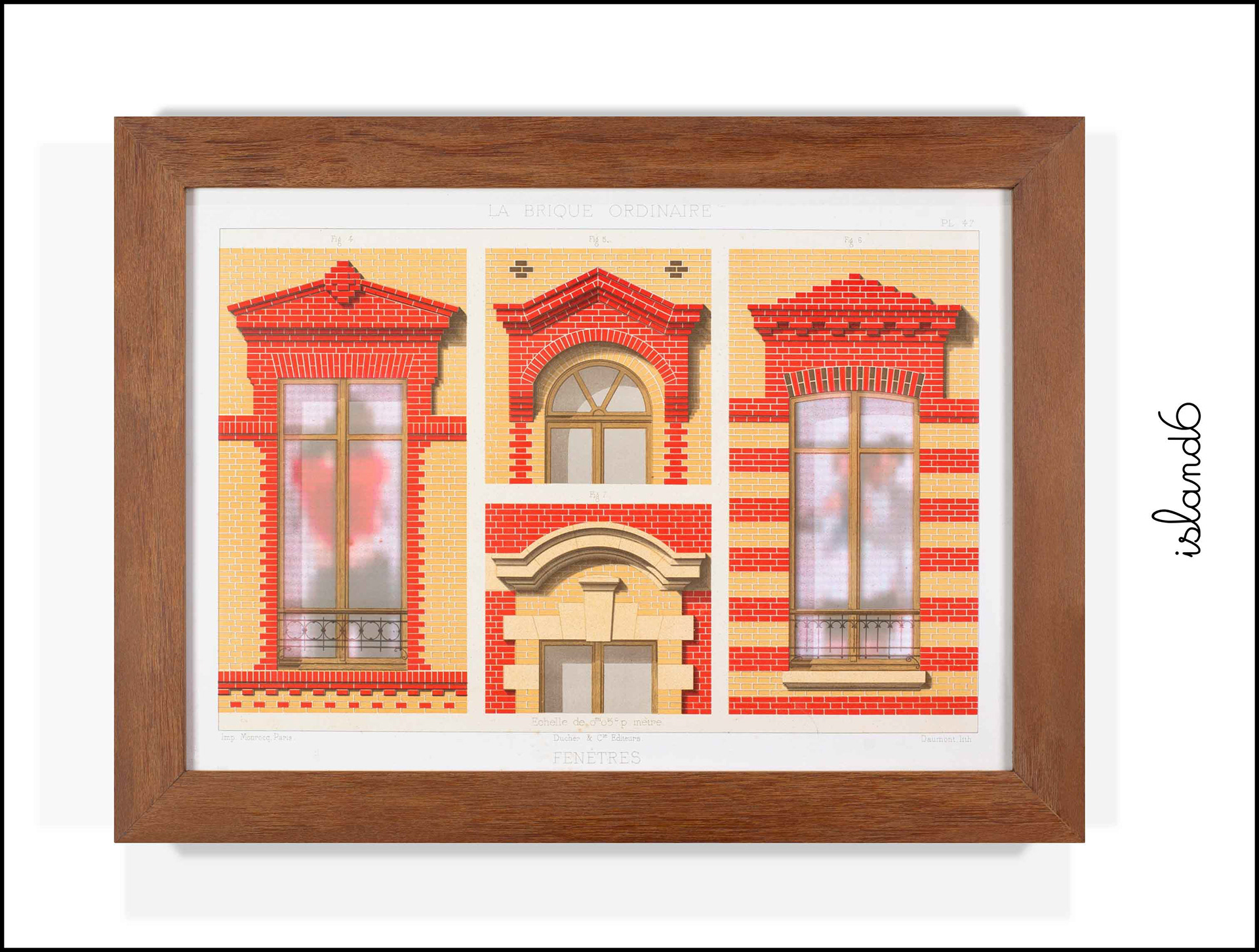 What Lies Beyond...
↑Back to Top