// BLURB //
What can be learned from China’s last imperial dynasty? During this time, the nation’s flag included a prominently placed blue dragon chasing the flaming red pearl of wealth. Dragon tales are known in many cultures, from the Americas to Europe, and from India to China; but what’s surprising is that the myths and legends about the dragons of ancient times are fairly consistent across cultures. Lore surrounding dragons tell of nimble and intelligent beasts with a dangerous and insatiable lust for treasure; they are almost always associated with rain, thunder, or sea. When Deng Xiaoping called Shanghai the head of the dragon in 1992, it was no accident that it called to mind these myths. Some poets probably thought of words by Khalil Gibran: “To measure you by your smallest deed is to reckon the power of the ocean by the frailty of its foam.” There’s another side to this— to measure you by your greatest actions is to ignore the details, is to not notice the ocean’s foam at all. There’s a balance here in noticing the little things for the big things— not unlike the dragons of old.
STATUS
Available. Please CONTACT US for inquiries.
EDITION, MEDIA, SIZE & WEIGHT
Unique Edition, Shanghai 2019
RGB LED display, acrylic painting on Plexiglass, Indonesian Merbau wood frame
120(W)×120(H)×6.5(D) cm // 46 kg
TECH SPECS
• 1×SLC SD Card
• 7×MWLPV-60-5 (INPUT 100~240VAC@1.2A / OUTPUT 5V@8A)
• 1×MWLPV20-5 (INPUT 100~240VAC@0.55A / OUTPUT 5V@3A)
• (28+1 spare)×RGB P5(2727)-3232-8S-V1.0 / BF181203-HS
CRATE SIZE & WEIGHT
132(W)×132(H)×21(D) cm // 86.9 kg
EXPOSURE
“Perimeters, Edges, and Walls” at island6 Shanghai Main Space
CREDITS
Wang Tie Zhong 王铁中 (painting) • Thomas Charvériat (art direction & animation) • Yeung Sin Ching 杨倩菁 (production supervisor) • Carlin Reinig (blurb)
CLOSE-UPS 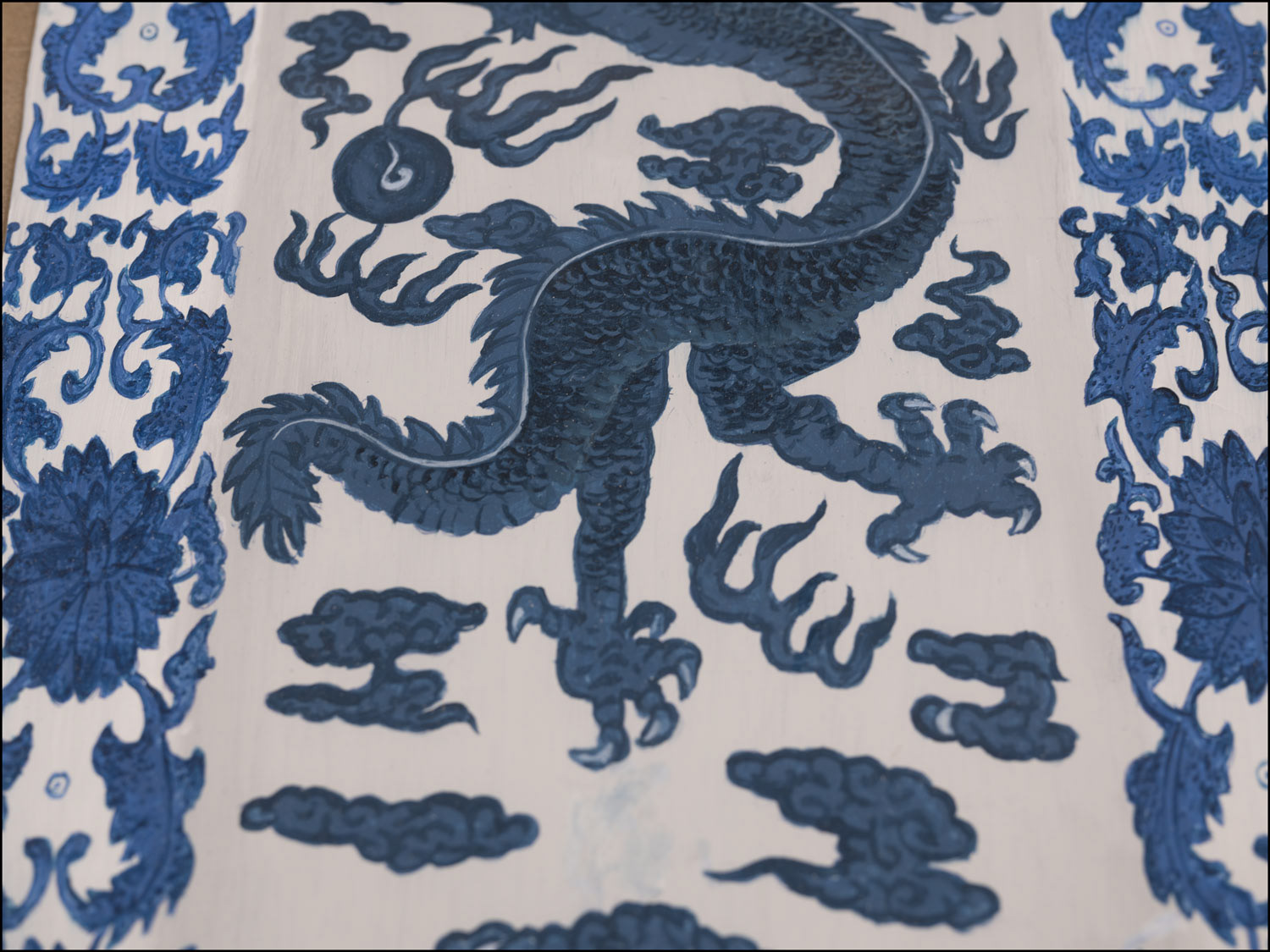 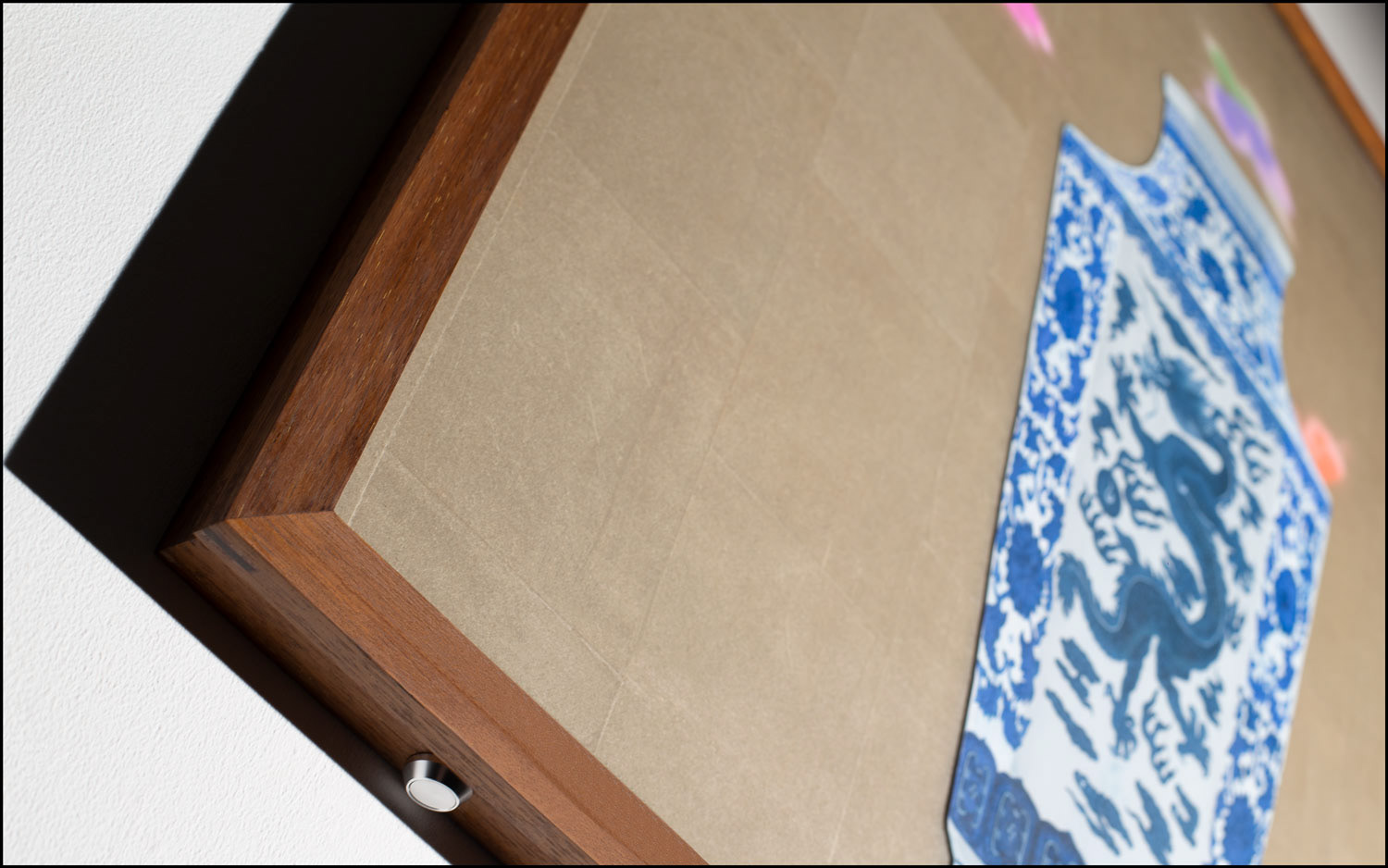 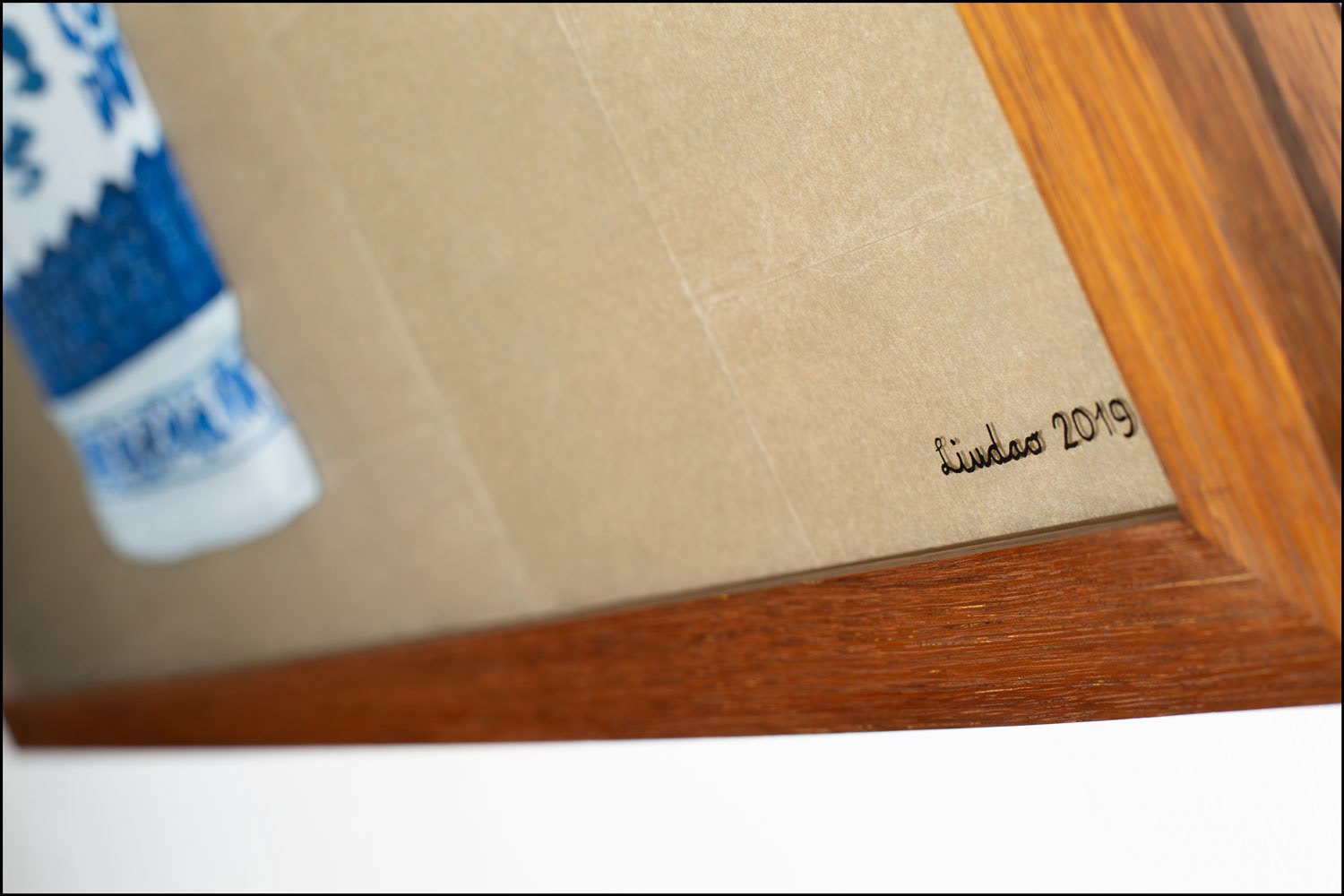 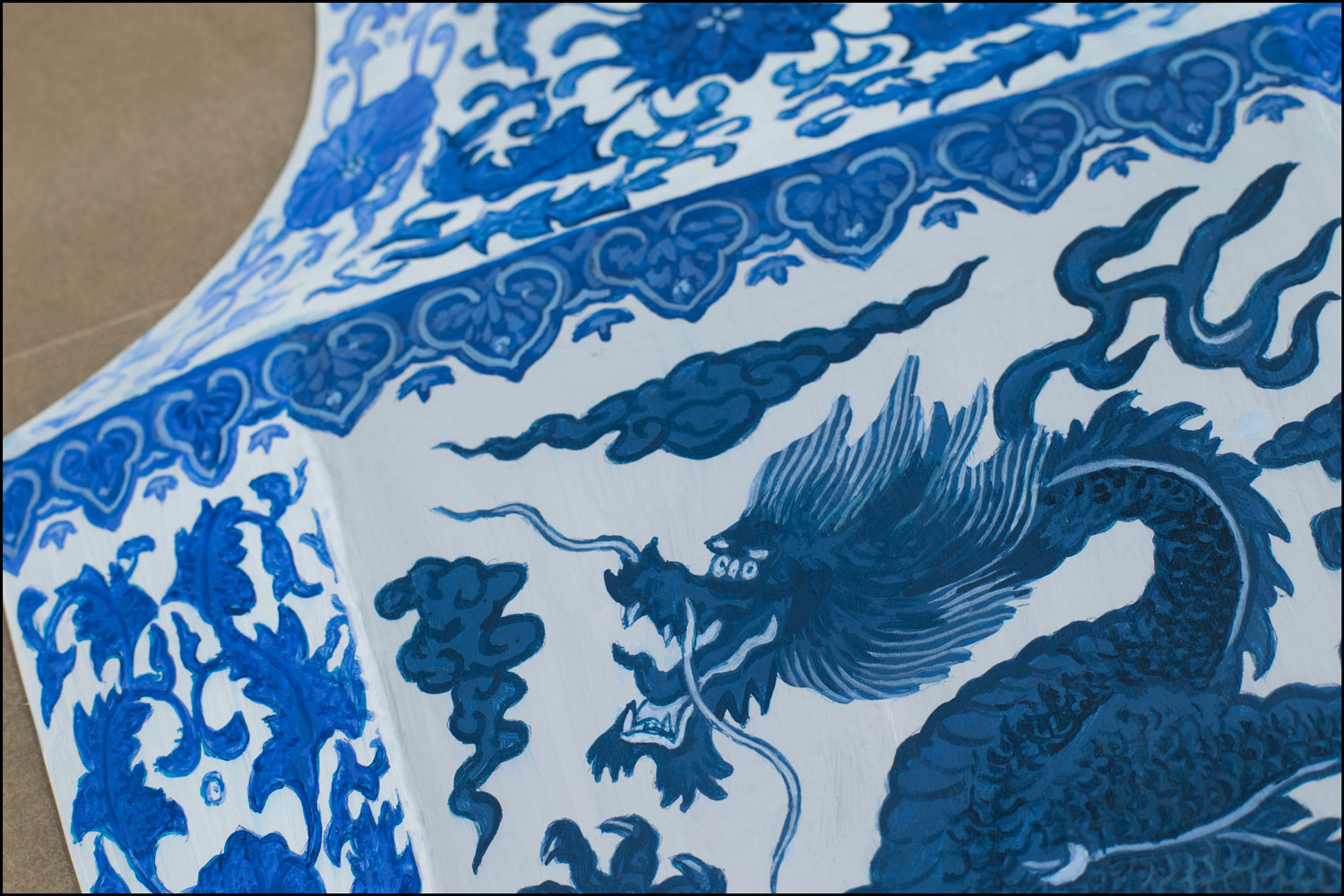 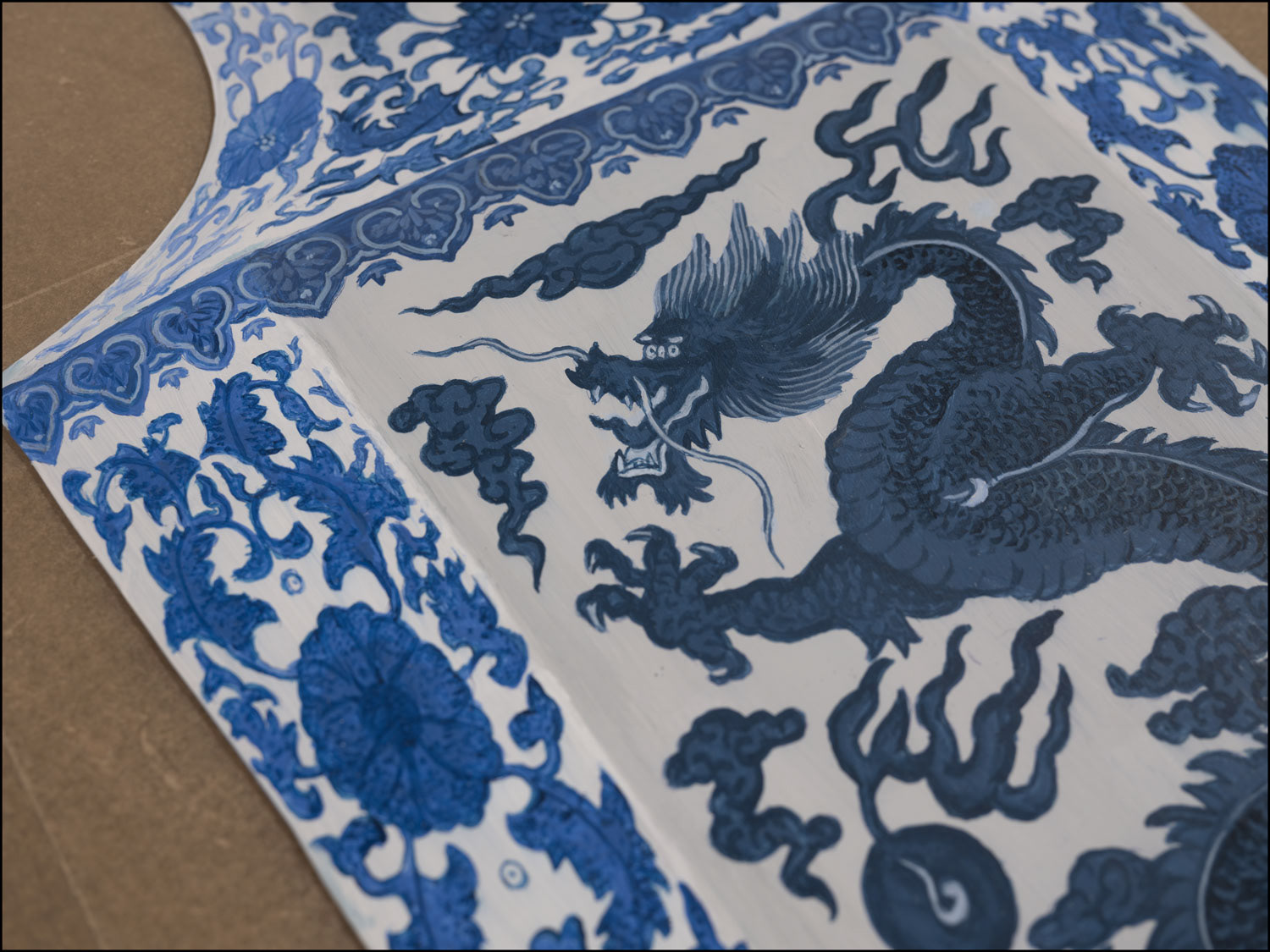 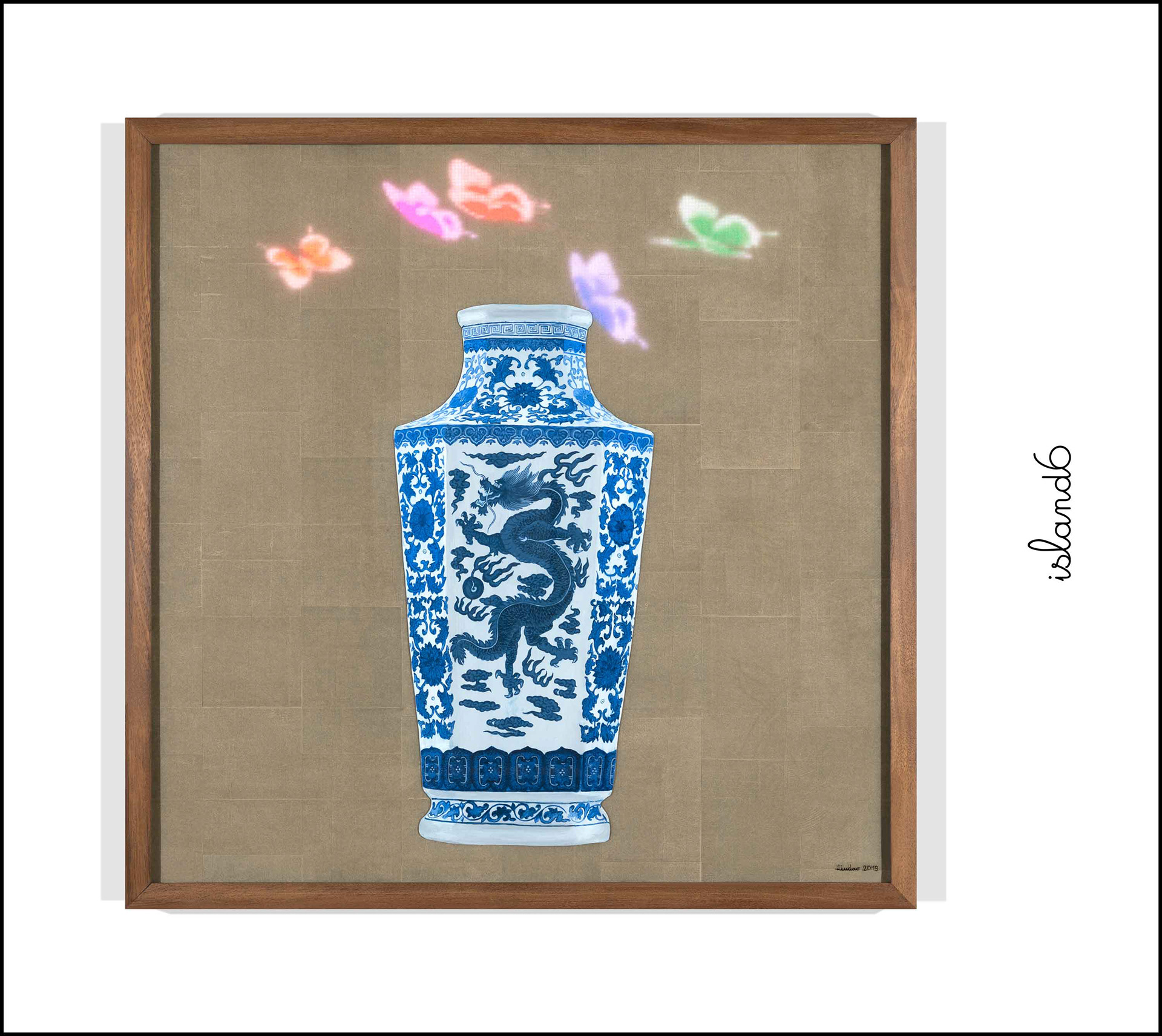 Egg Mc Manfen
↑Back to Top