[DOWNLOAD HIGH-RES PHOTO ↓]
// BLURB //
Soft and romantic. Deep deep down, that’s what we all are. We are fish: free-flowing, easy moving, and tranquil, moving with the current. It’s just that today’s current (the “current current”, if you will) is moving quickly as science and technology carry us into a sci-fi future of holograms and interactive objects, each one containing worlds. It is a place of surreal augmented reality, and is coming faster than we think; by the time our world becomes fully supplemented by interactive technology, most of us won’t realize much has changed. As the world is becoming more like a simulation resembling one of teamLab’s interactive projection rooms than tangible life, people know even less often what is real and what is not. Digital art will become a way-of-being itself, the beginning of an answer to Heidegger’s question “Whom is being?”. Whereas Western artistic traditions were largely about representation (following Plato’s concept of mimesis), we have today a mixing of cultures with digital art in the middle. As a result, contemporary digital art is about creation itself. It’s about process. It’s about actively replacing the “what” with the “whom”. It’s about relishing the entanglement of complex relationships, digital and physical alike, and going with the current.
STATUS
SOLD. Public Collection, Hangzhou.
EDITION, MEDIA, SIZE & WEIGHT
Unique Edition, Shanghai 2019
RGB LED display, sand & resin coating, Indonesian Merbau wood frame
124.5(W)×124.5(H)×7.5(D) cm // 48.8 kg
TECH SPECS
• 1×SLC micro SD Card
• 7×MWLPV-60-5 (INPUT 100~240VAC@1.2A / OUTPUT 5V@8A)
• 1×MWLPV20-5 (INPUT 100~240VAC@0.55A / OUTPUT 5V@3A)
• (26+1 spare)×RGB P4-1921-64X32-8S-S1 / SWP4190826XMJF-0238/7112
CRATE SIZE & WEIGHT
132(W)×132(H)×22(D) cm // 89.1 kg
EXPOSURE
“Perimeters, Edges, and Walls” at island6 Shanghai Main Space
CREDITS
Yeung Sin Ching 杨倩菁 (production supervisor) • Thomas Charvériat (art direction & animation) • Carlin Reinig (blurb)
CLOSE-UPS 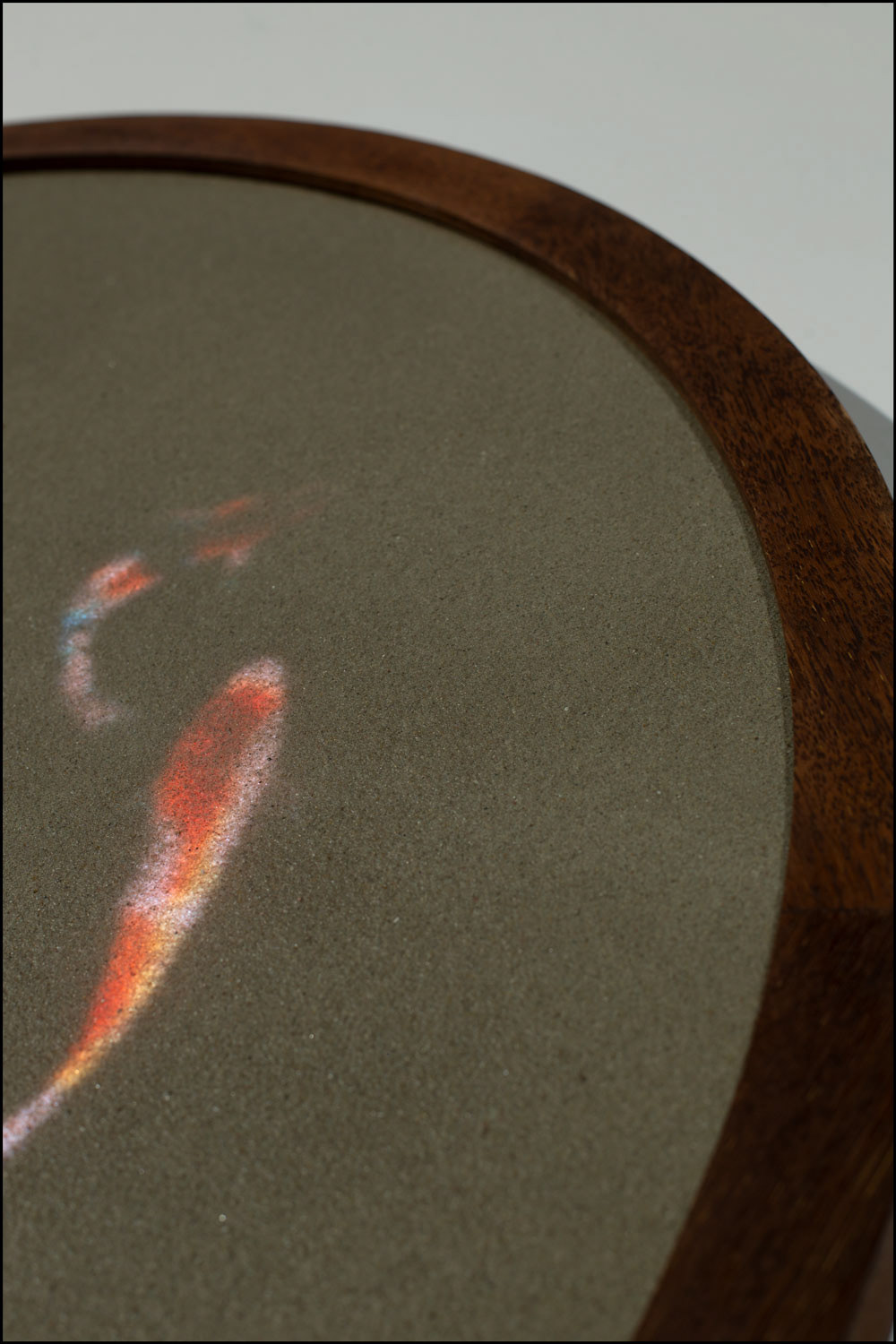 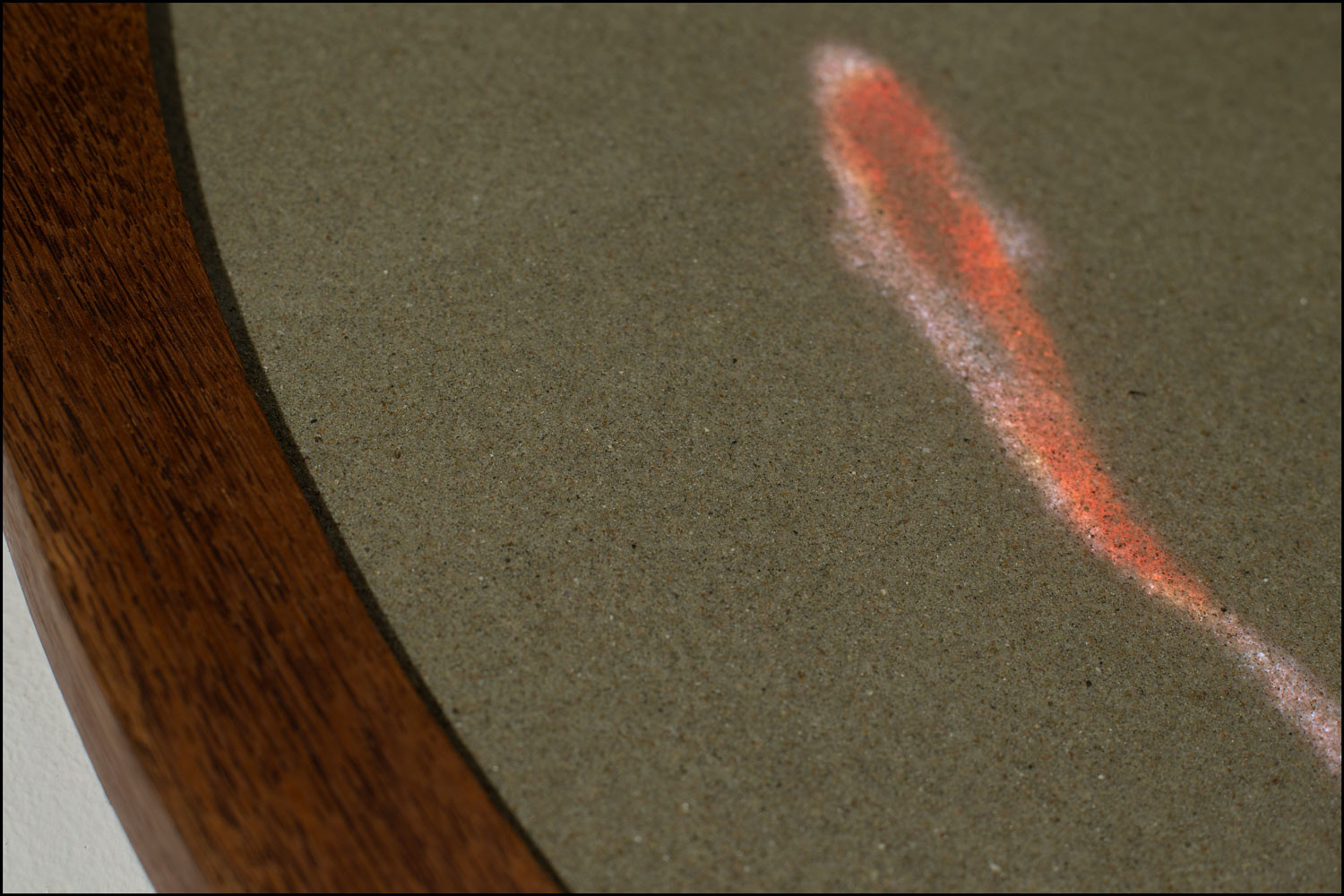 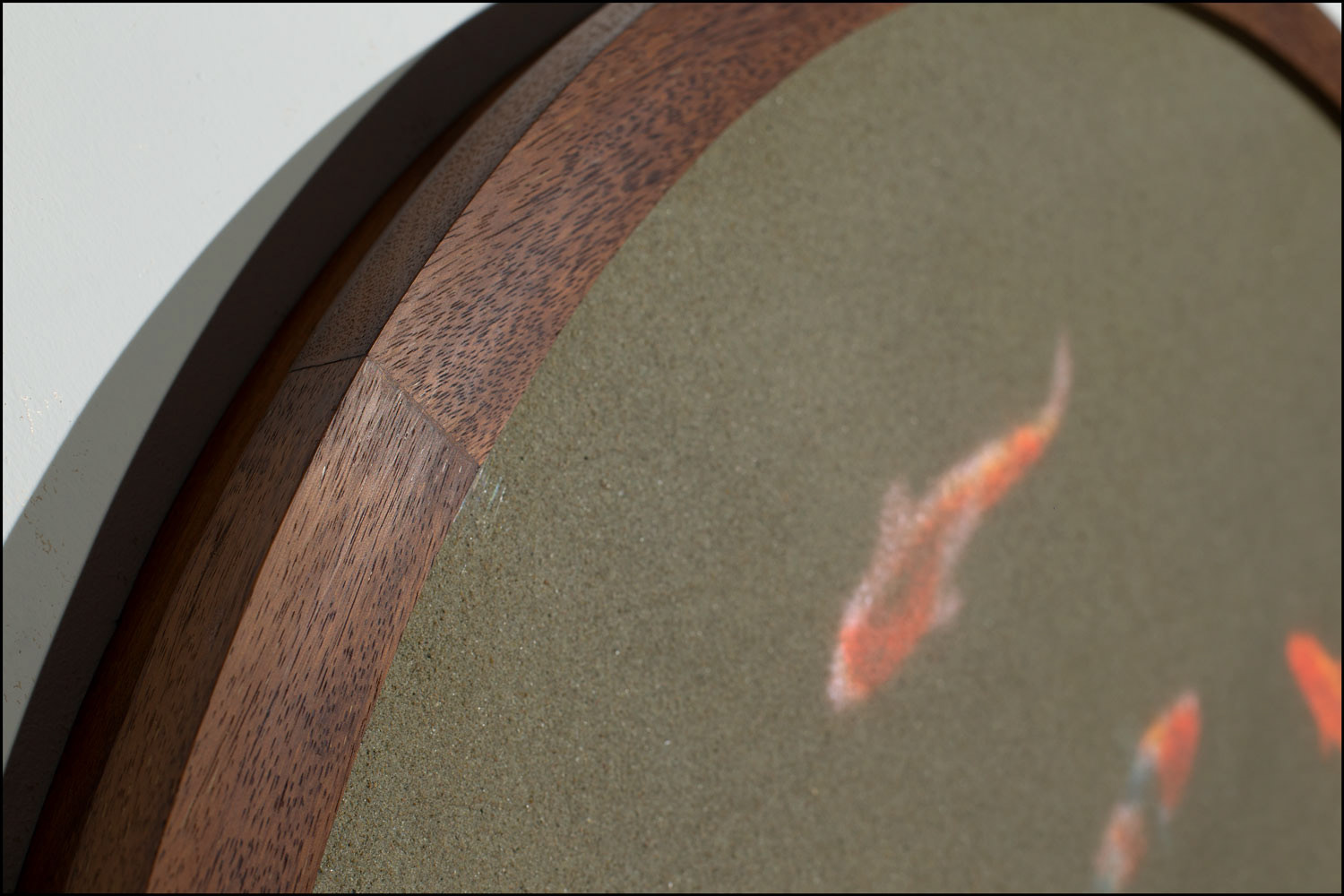 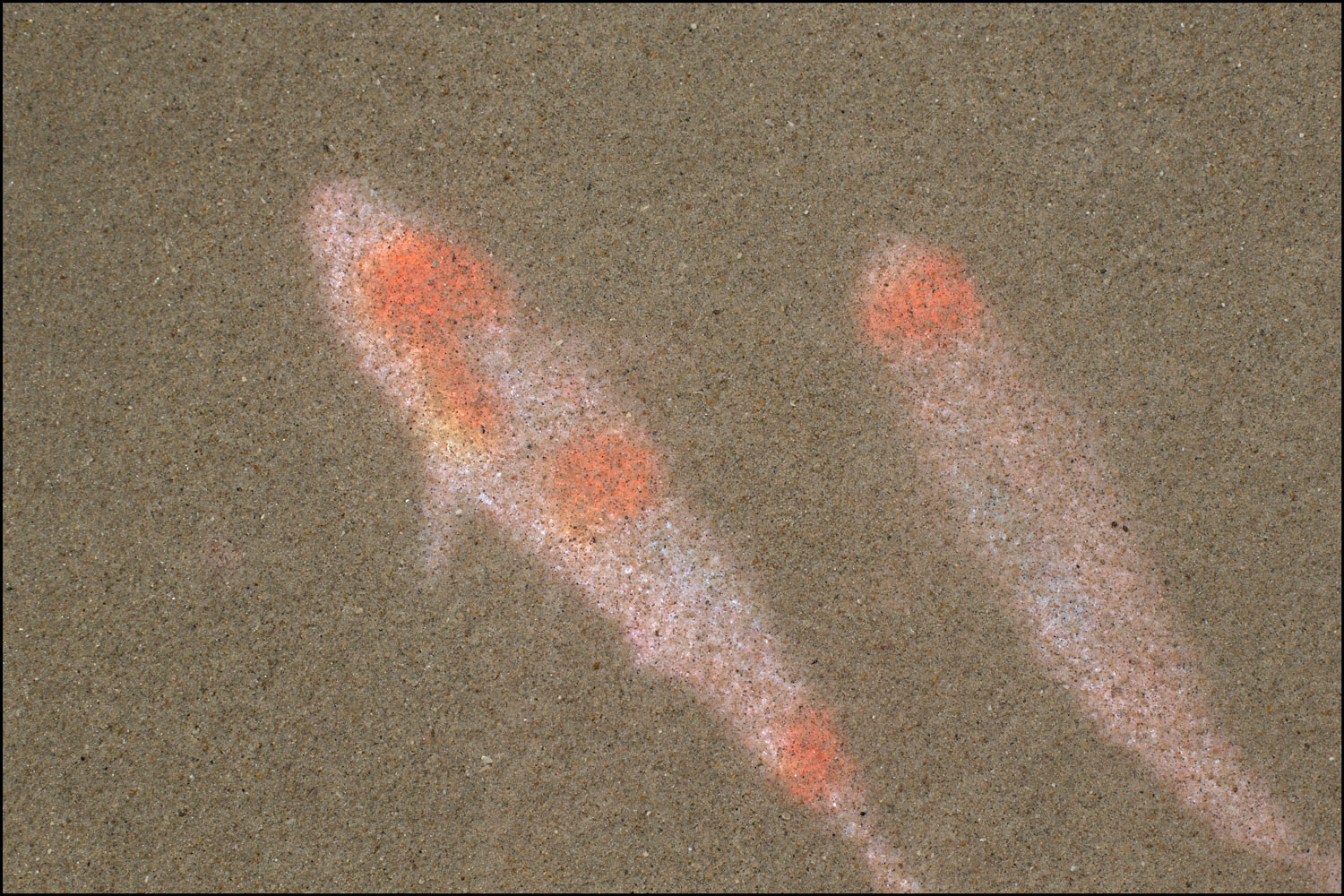 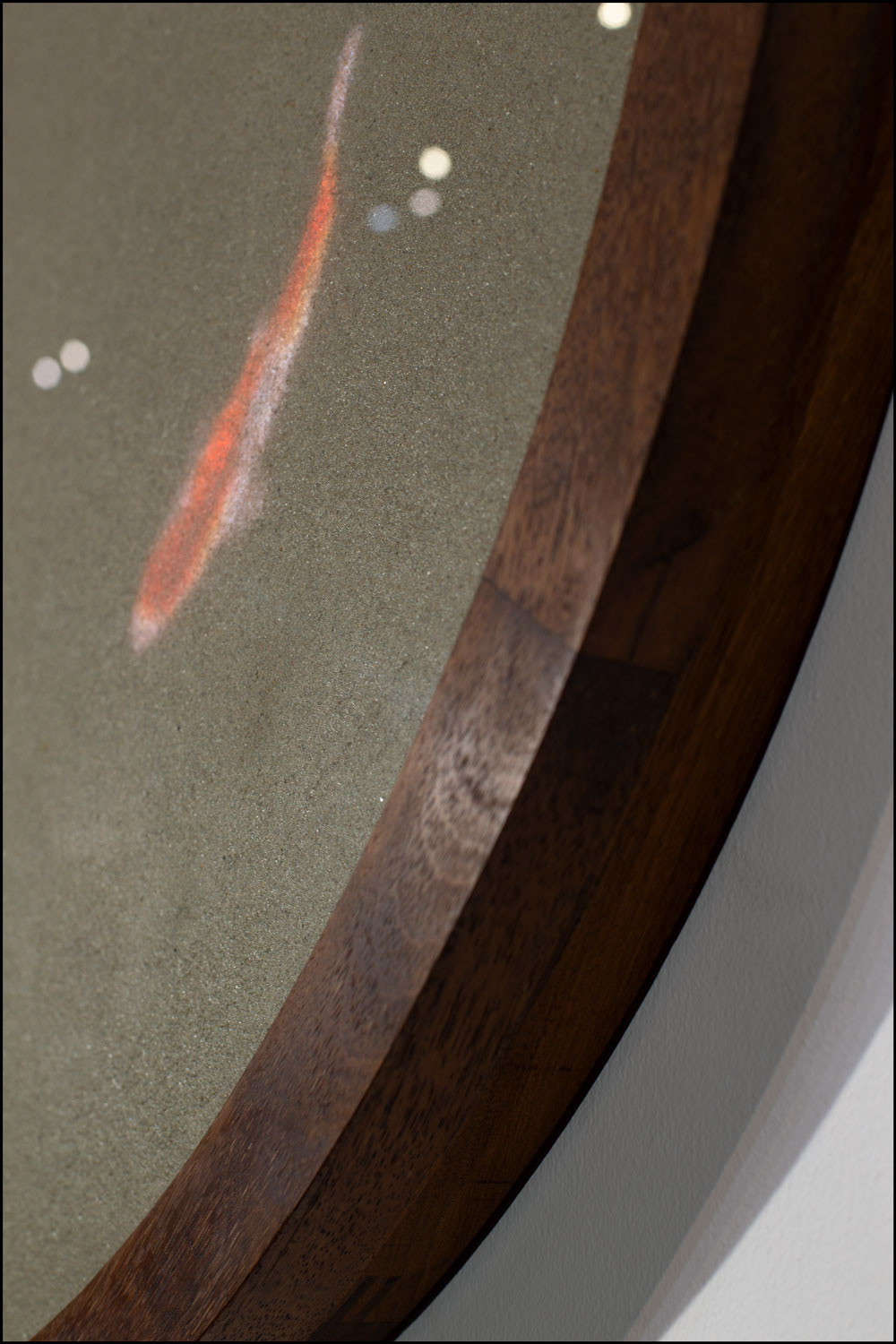 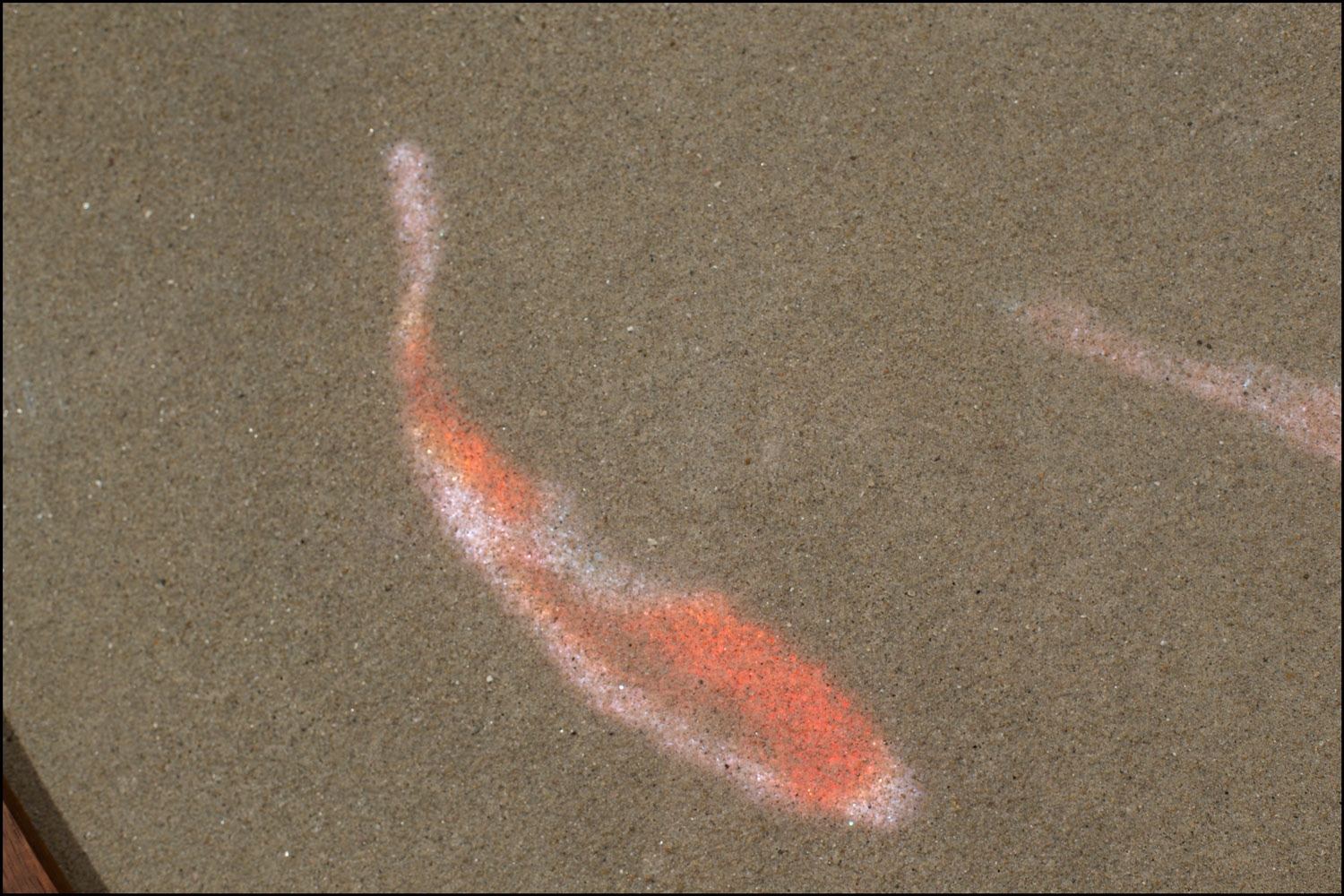 Dao Of The Bush Sparrow

Gone With The Blue

Heiseiya Takeaway
↑Back to Top