// BLURB //
Somewhere not far from this place is a person wearing their pajamas on the streets of Shanghai. After all, showing off your cool cotton night threads is a thing around here and locals love rocking their matching PJs in public. Take this guy ,for instance; he doesn’t care that you’re watching him behind his back. In fact, he probably loves you looking on as he rolls around Bansongyuan residential district. Get a load of that lovely check pattern while he walks down the road inviting on attention. Maybe Serbian artist Marina Abramović’s HEAVEN gala for The Art of Elysium would be a dream to him considering the Costume National PJs guests get to wear. Pinstripes, plaid and polka dots are also common sights as people make statements in their Chinese slumber suits. Locals see fresh-looking nightwear as a status symbol and it’s been much more than just a city-wide craze over the years. Suzhou is another place where pajamas are regularly spotted and in Jinan, the act of exposing your stomach, known as the ‘Beijing Bikini’, isn’t the only thing that’s frowned upon by officials. But cool cottons and silky sleepwear look stylish, don’t they? Pajamas were once considered as a luxurious Western apparel to rich Shanghainese people. When they first started being imported in the 20th century, they were so expensive that only a few families could afford them. Photographer Justin Guariglia documented many cases in his book Planet Shanghai in 2008. It makes for a great bedside read if you get the chance.
STATUS
Available. Please CONTACT US for inquiries.
EDITION, MEDIA, SIZE & WEIGHT
Unique Edition, Shanghai 2020
TFT display, CCD camera, acrylic painting on Plexiglass, teakwood frame
46.2(W)×65.2(H)×5.5(D) cm // 8.9 kg
TECH SPECS
• 1×1/3" Sony SUPER HAD II CCD (HS1177) with OSD, 600TVL, 10 mm lens (INPUT DC5~22V)
• 1×TFT 2.4" LCD / (Board GD24TWD+ screen GTT24P138) - (INPUT DC12V)
• 1×MWLPV20-12 (INPUT 100~240VAC@0.55A / OUTPUT 12V@1.67A)
CRATE SIZE & WEIGHT
58(W)×78(H)×15.5(D) cm // 21 kg
EXPOSURE
“Perimeters, Edges, and Walls” at island6 Shanghai Main Space
CREDITS
Weng Dongxiao 翁东晓 (painting) • Thomas Charvériat (art direction) • Yeung Sin Ching 杨倩菁 (production supervisor) • Ryan Watson (blurb)
CLOSE-UPS 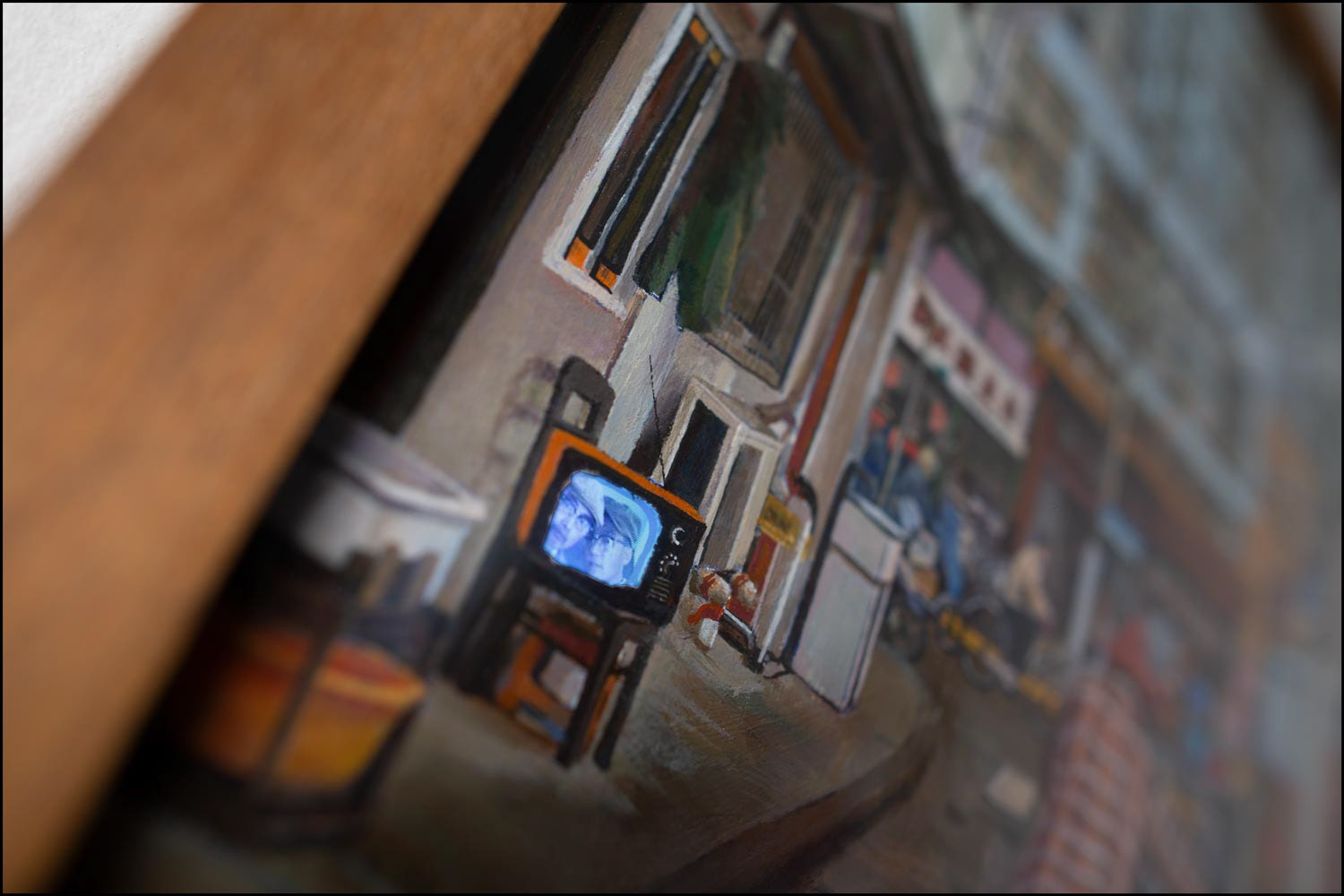 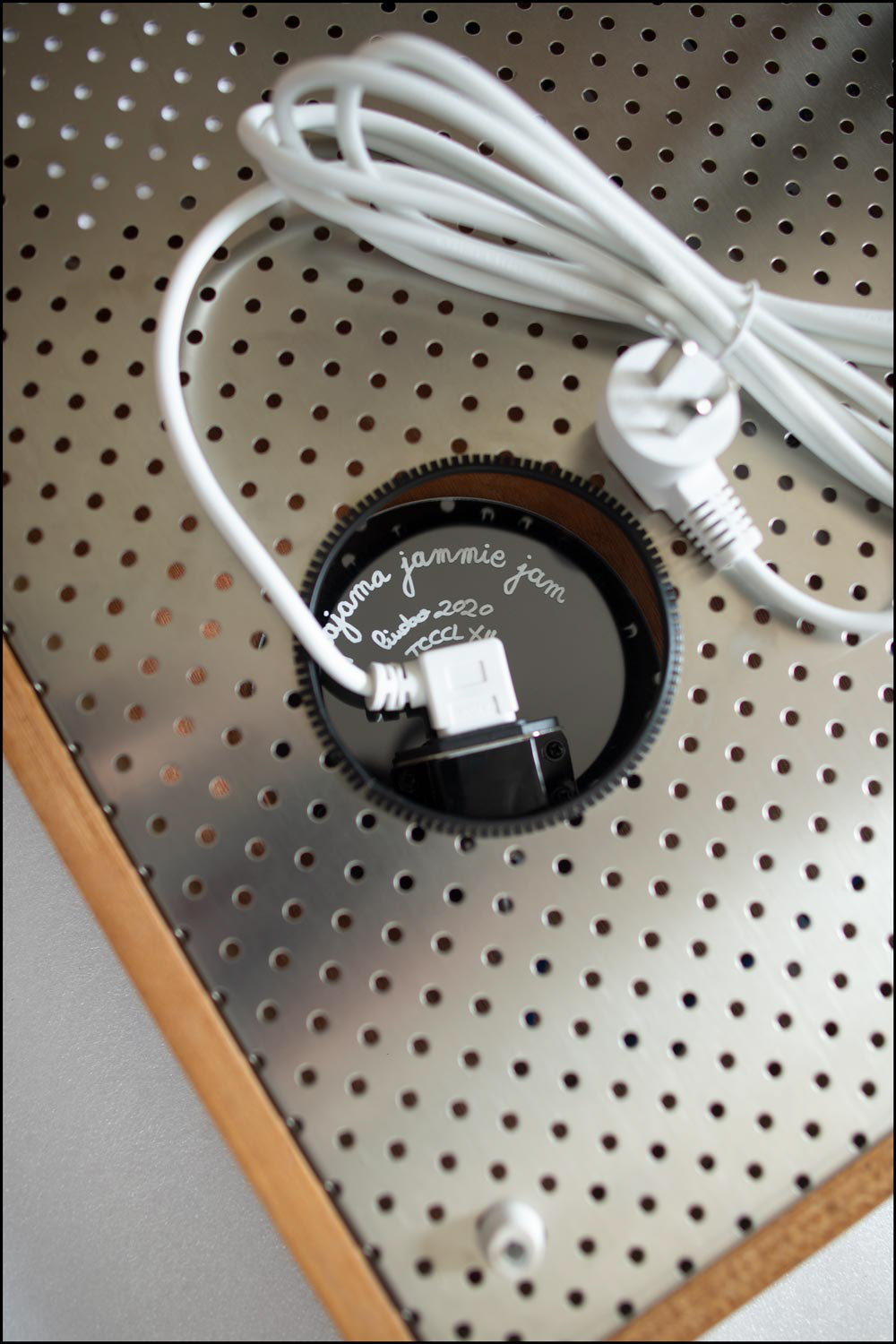 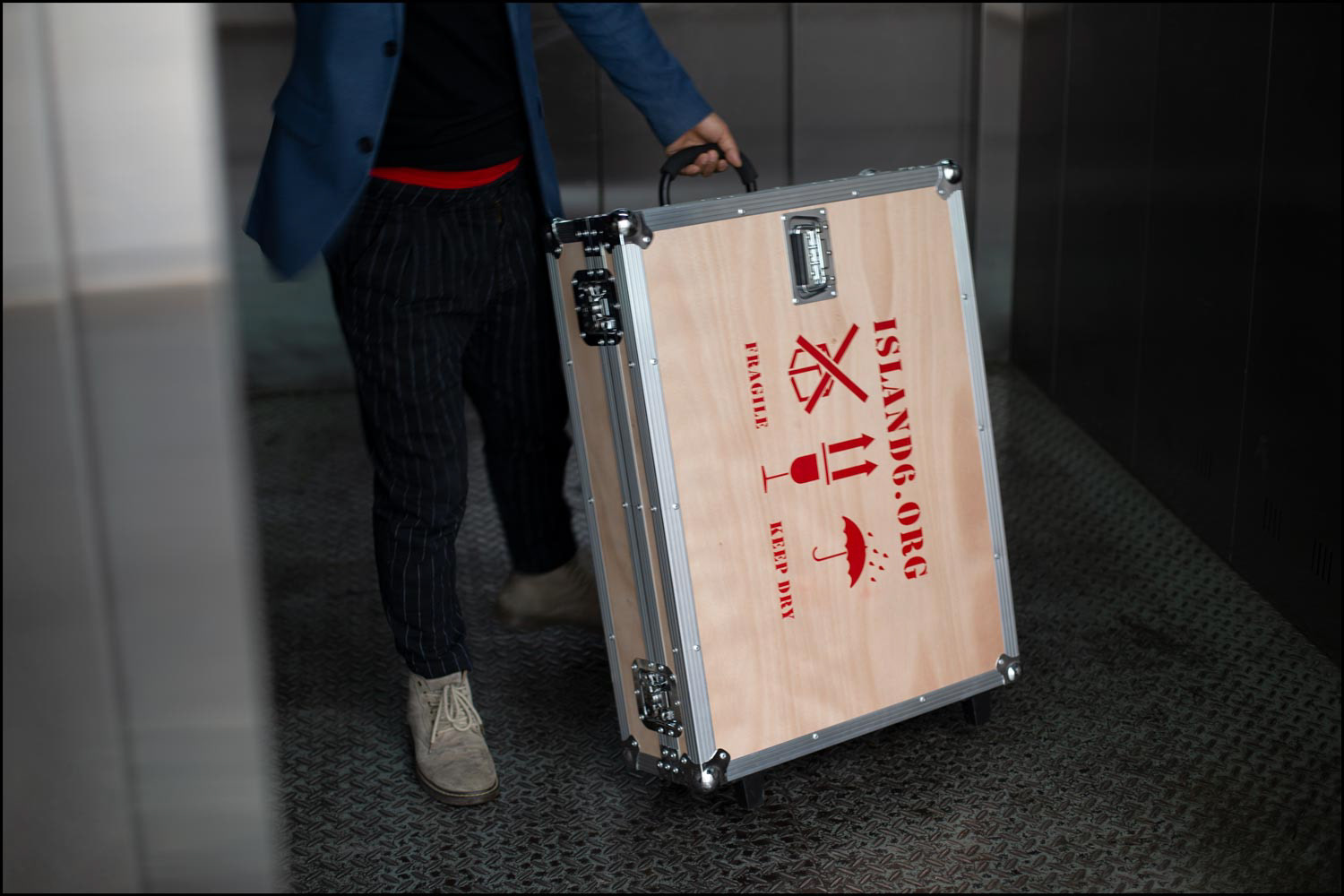 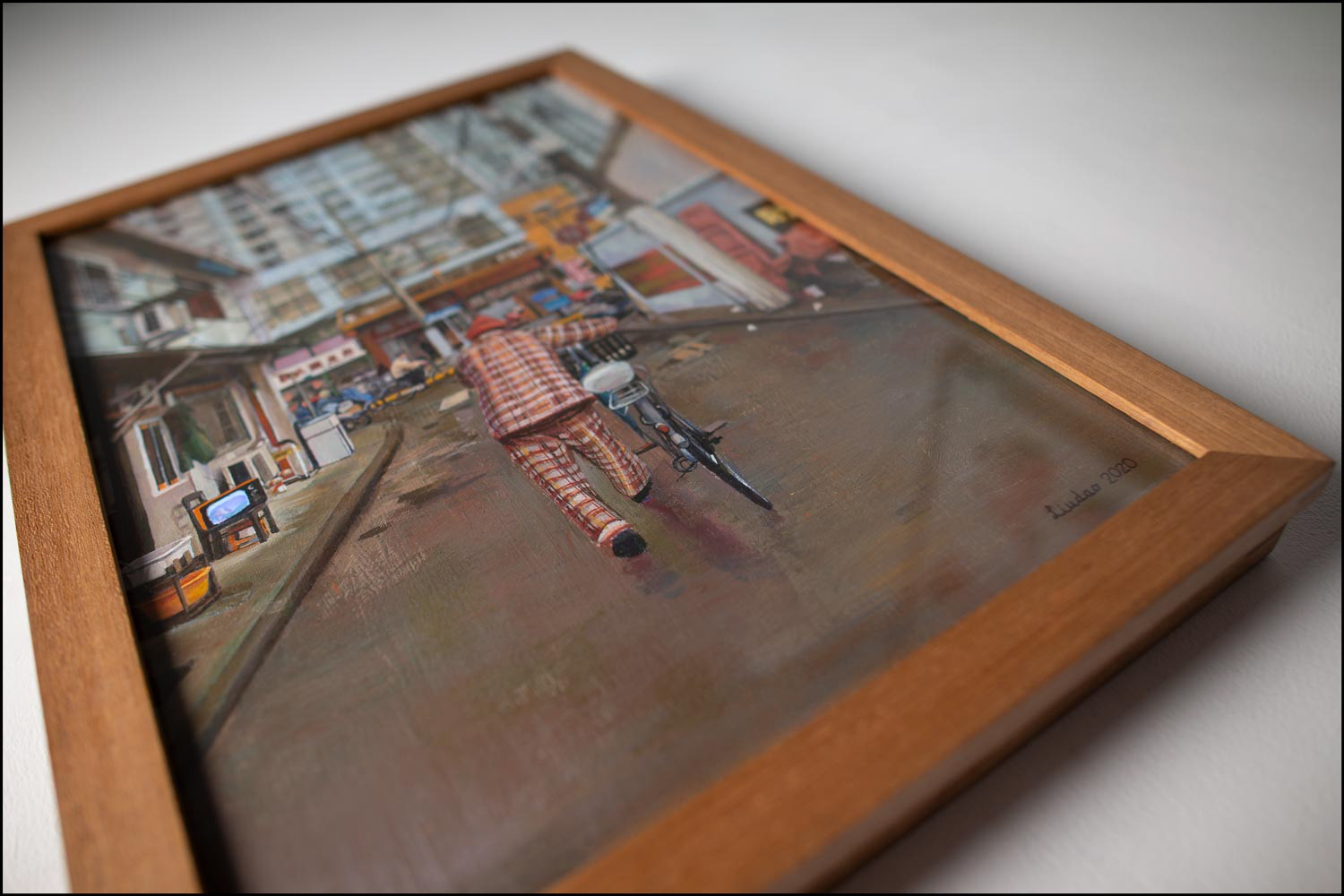 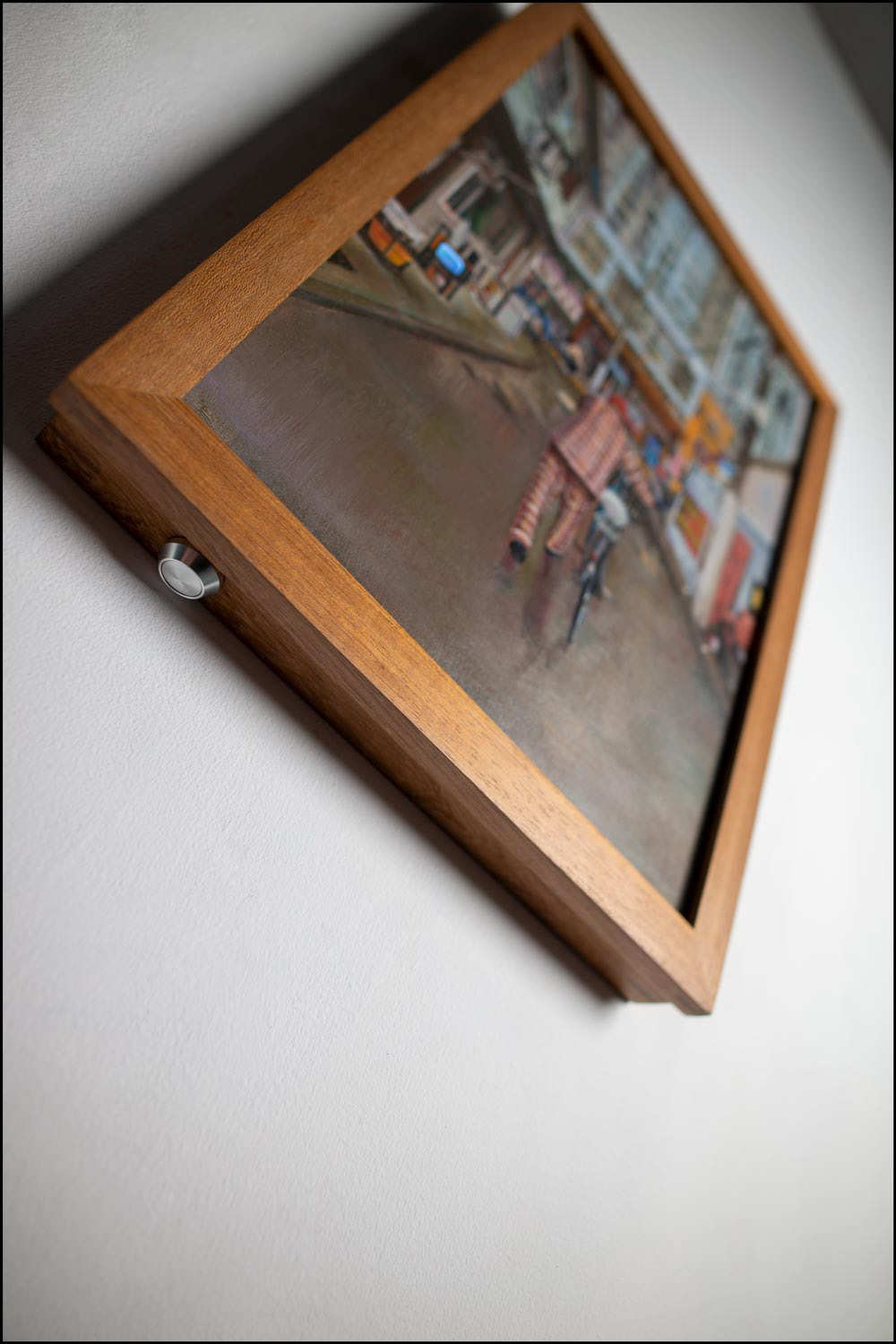 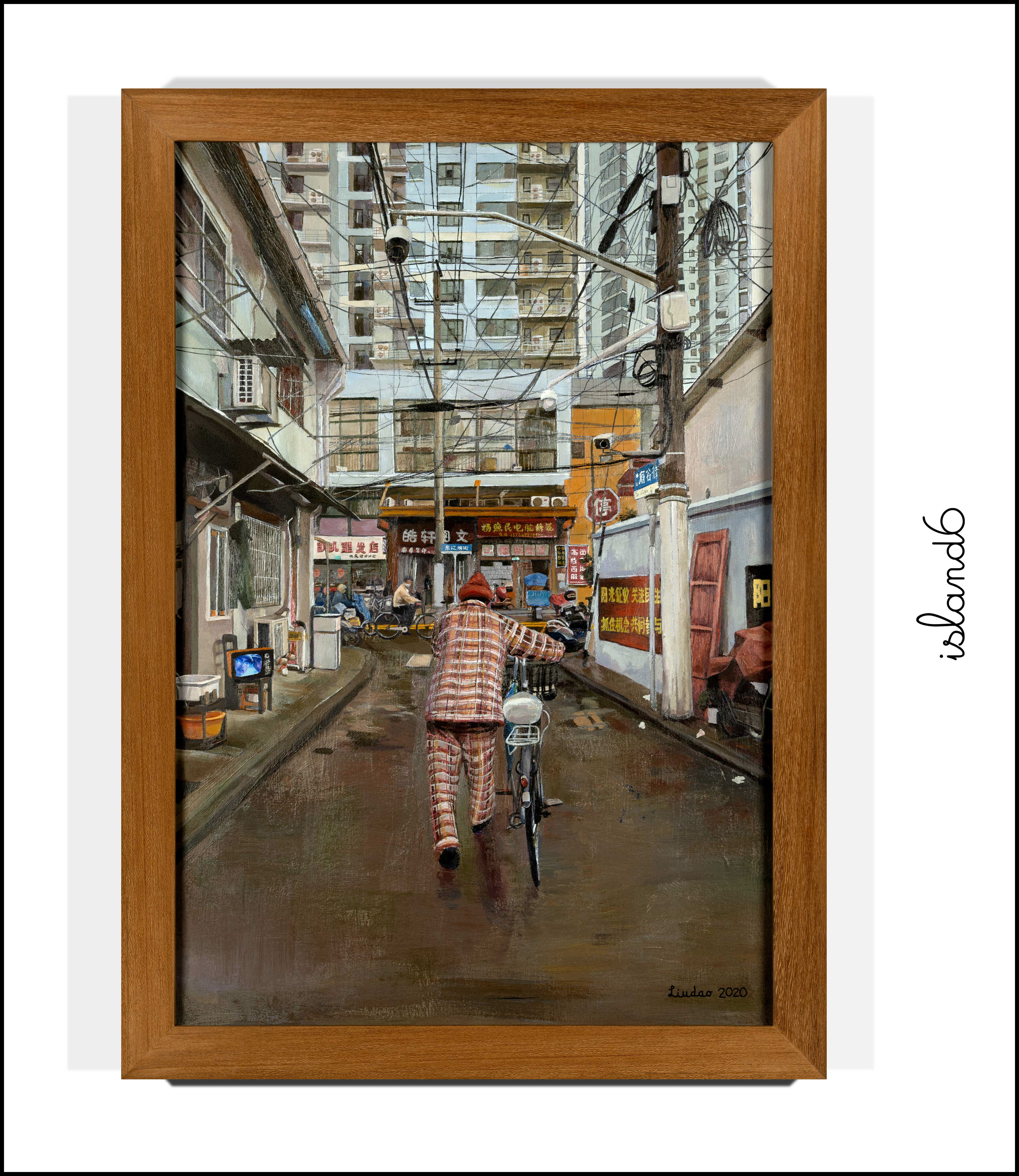 As If We Weren't Here

My Gift To You

Tai On Express
↑Back to Top