// BLURB //
“Architecture should speak of its time and place but yearn for timelessness.” – Frank Gehry
The Queen of the Orient, Paris of the East, The City of Shen (申城), our dear Shanghai goes by many eclectic names. No matter what you call it, the city on the sea attracts a certain type of energy that has the power to move you deeply. No matter where you come from, this is home. Here you’re safe and sound from whatever you were running from. Now it’s just living. And it’s easy in a scene where old meets new at every corner. Hungarian-Slovak architect László Hudec, commonly known as Shanghai’s master builder, designed over 60 buildings in the thirty years he lived here. His creativity resulted in many of the art deco architecture that still stands to this day. Hudec’s masterpiece was the tallest building in the metropolis, until the 1980s, the twenty-two story Park Hotel Shanghai on Nanjing Road. A walk down the bund might as well be a walk through time. Western-style buildings, Neoclassical to Beaux-Arts to Gothic to Baroque, sky high edifices, traditional Shikumen lane houses, It's all here. All you could ever ask for just a few blocks near Bao Ren Long (保仁弄). Although some say the street is already removed, the feelings evoked when walking past remain.
STATUS
Available. Please CONTACT US for inquiries.
EDITION, MEDIA, SIZE & WEIGHT
Unique Edition, Shanghai 2021
Gongbi painting (工笔) on acid-free Hahnemühle watercolor paper, teakwood frame
99.5(W)×75.5(H)×2.5(D) cm // 9.1 kg (framed)
CRATE SIZE & WEIGHT
113(W)×88(H)×12(D) cm // 24 kg
EXPOSURE
“The Freaky Deaky island6 Circus Show” at island6 Main Space
CREDITS
Gao Lei 高磊 (Gongbi painting) • Yeung Sin Ching 杨倩菁 (production supervisor) • Thomas Charvériat (art direction) • Tiara Alvarado-Leon (blurb)
CLOSE-UPS 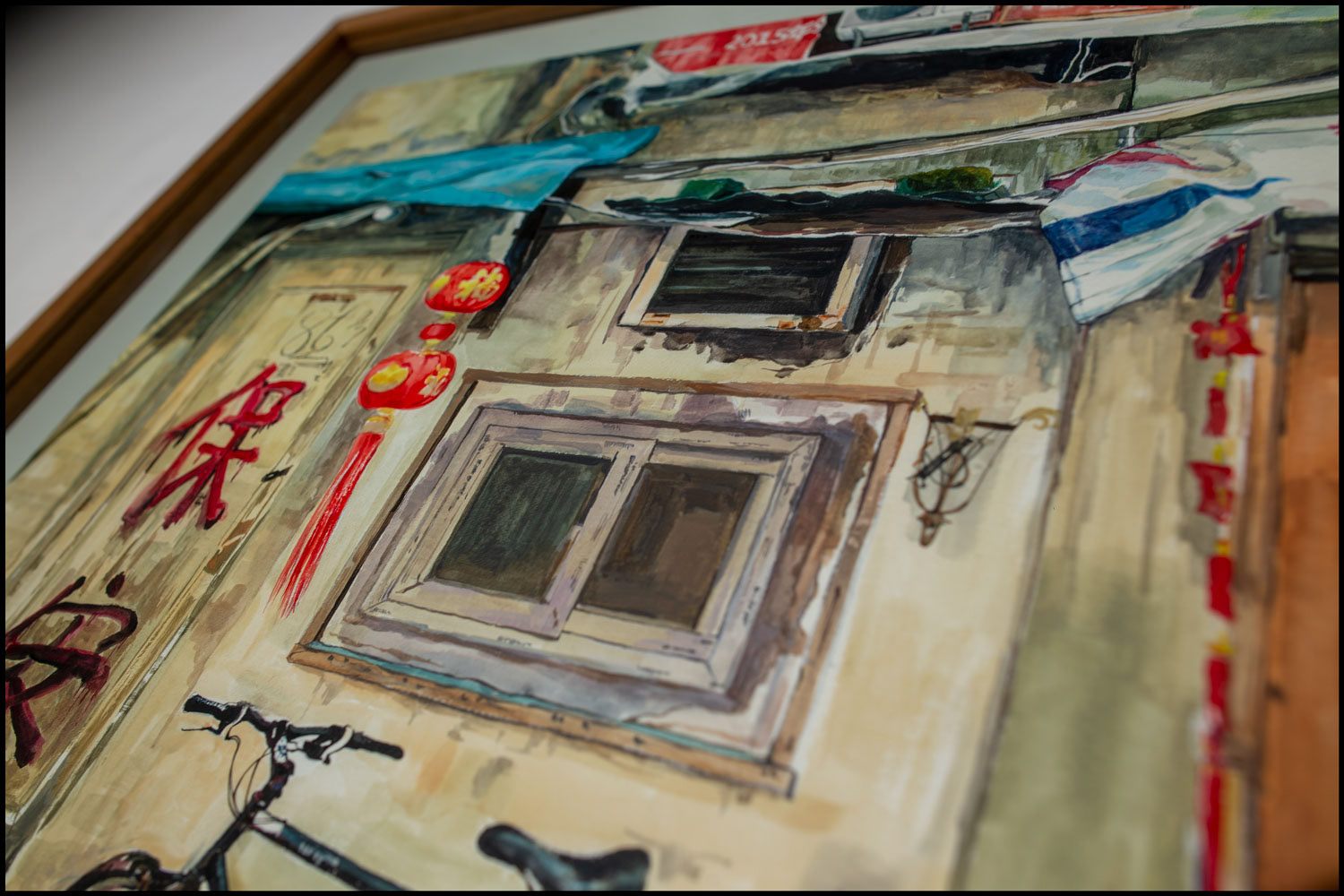 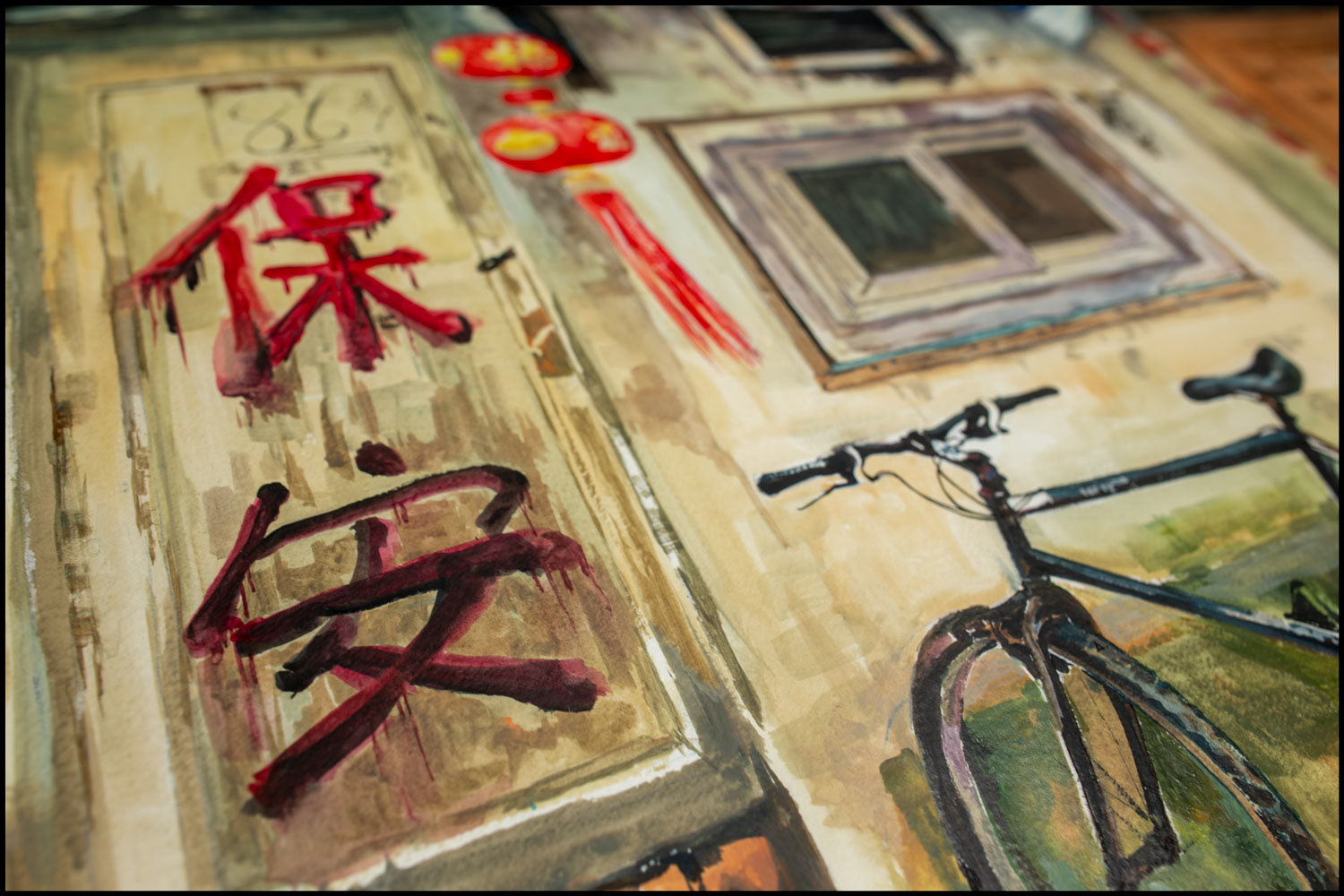 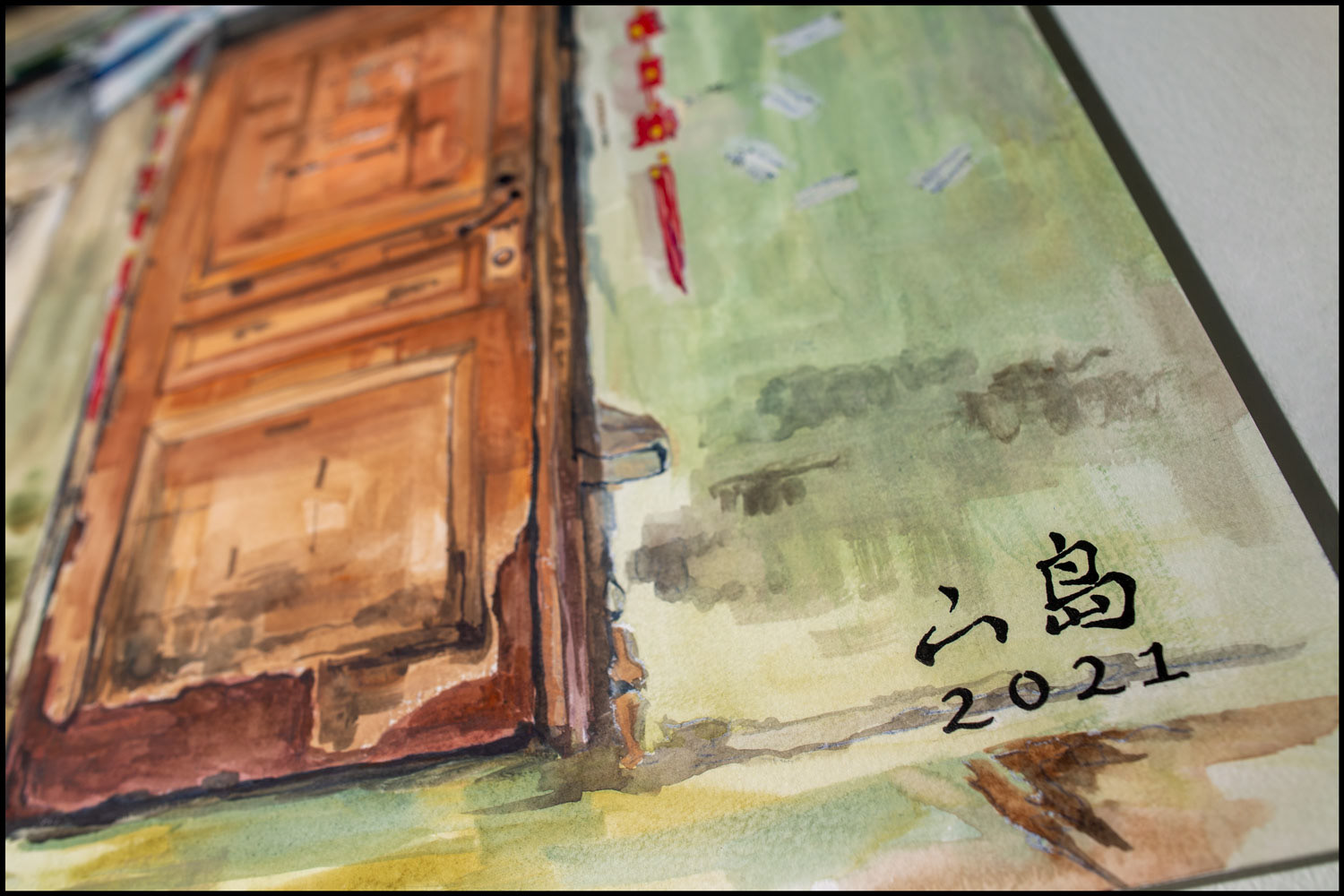 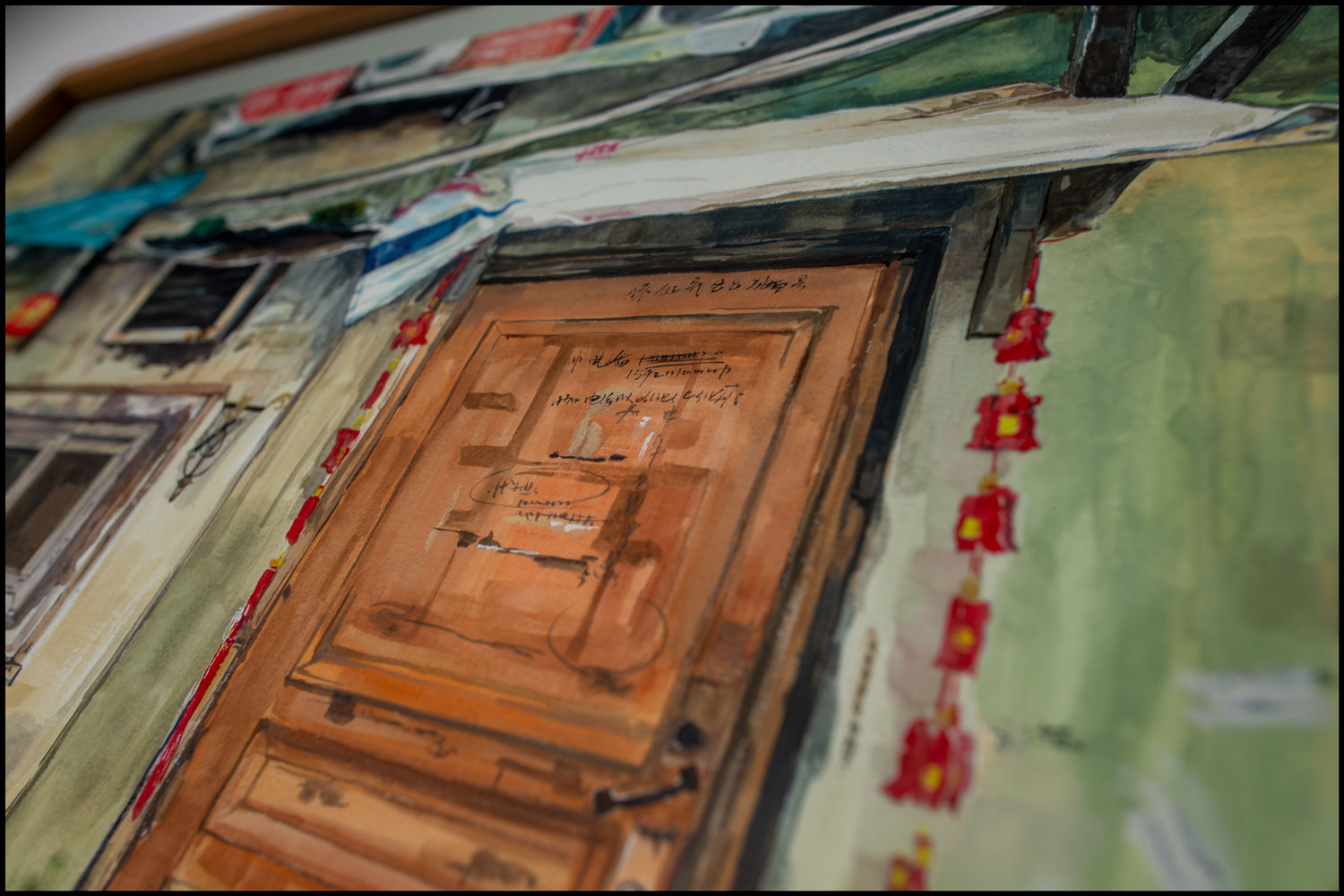 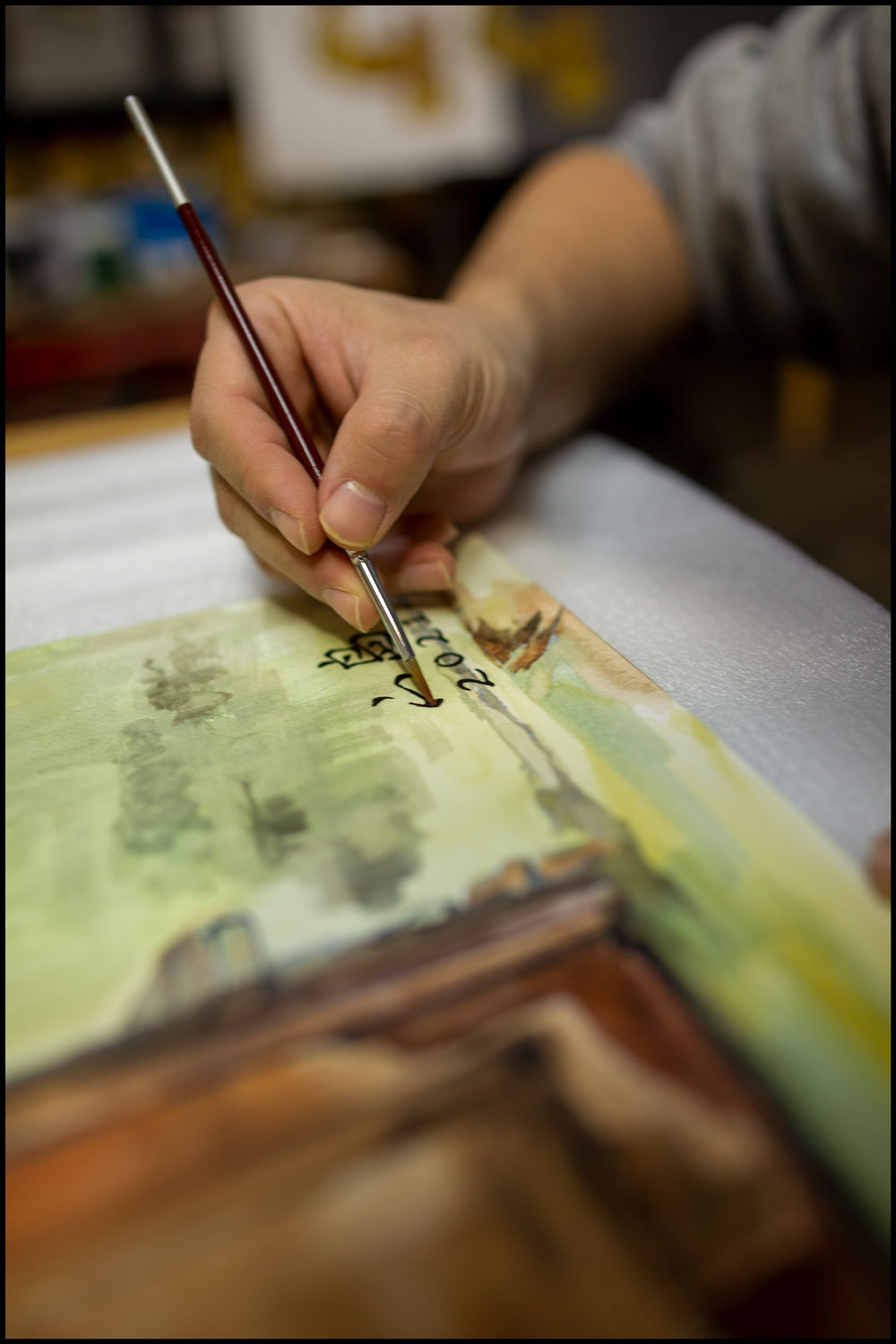 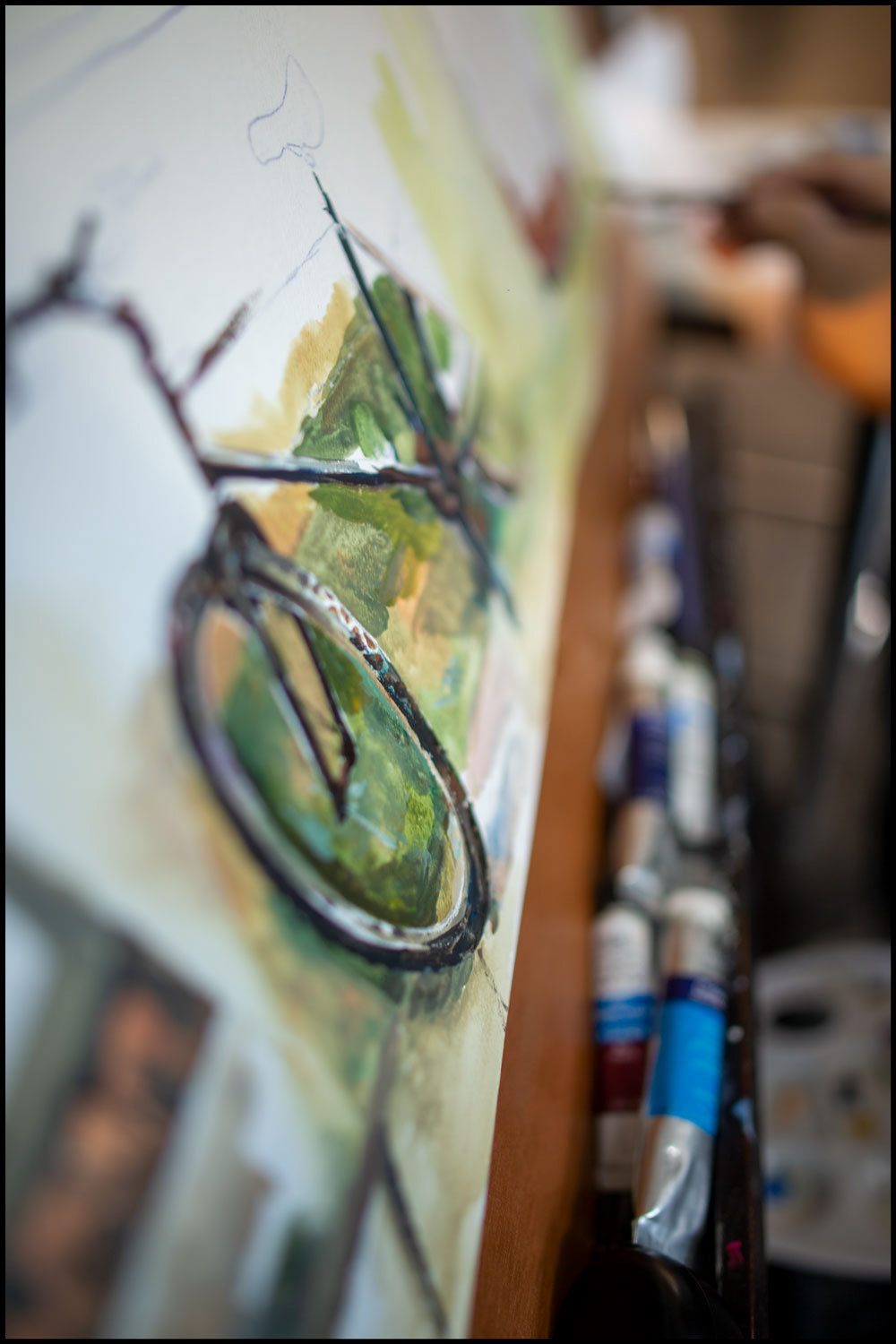 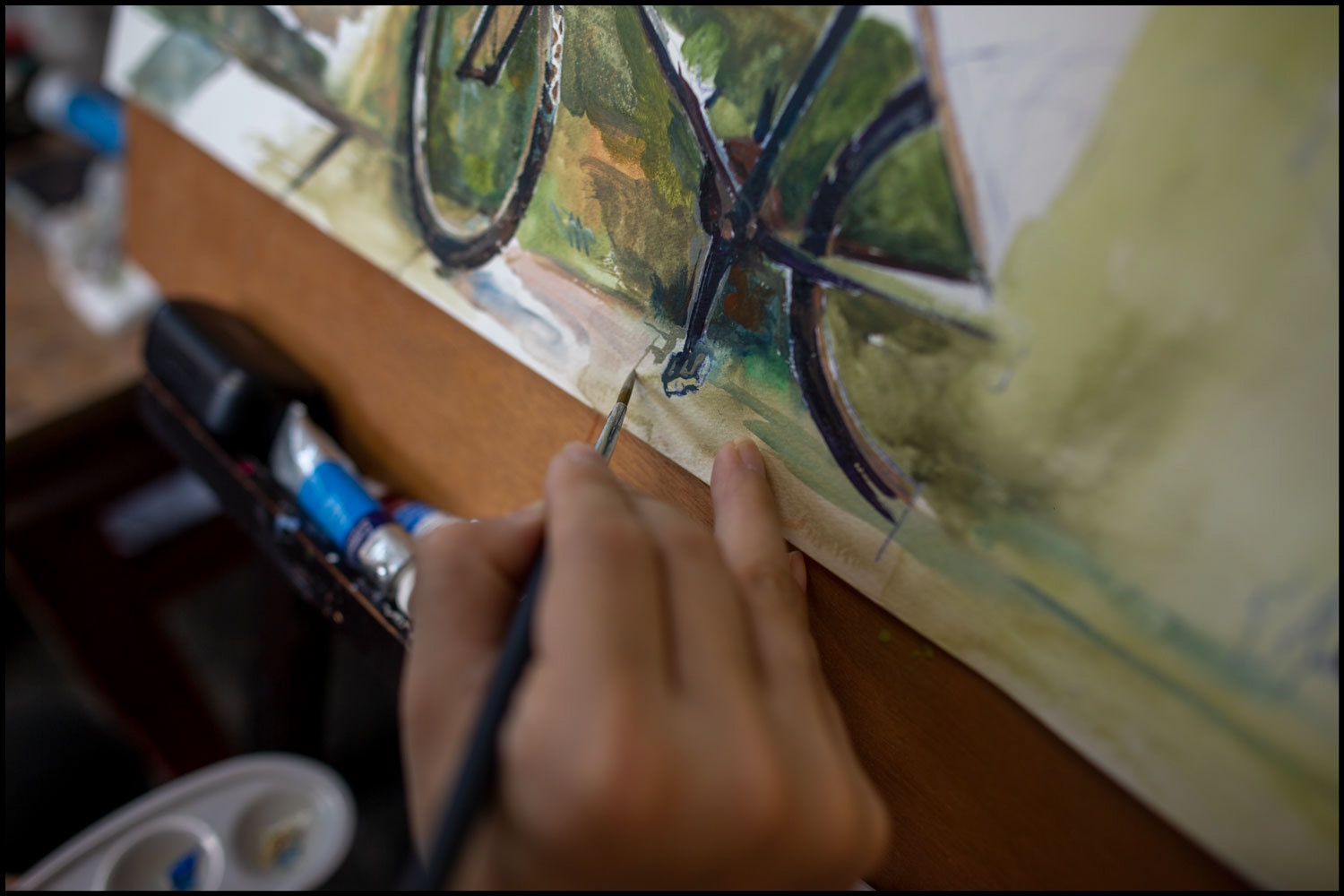 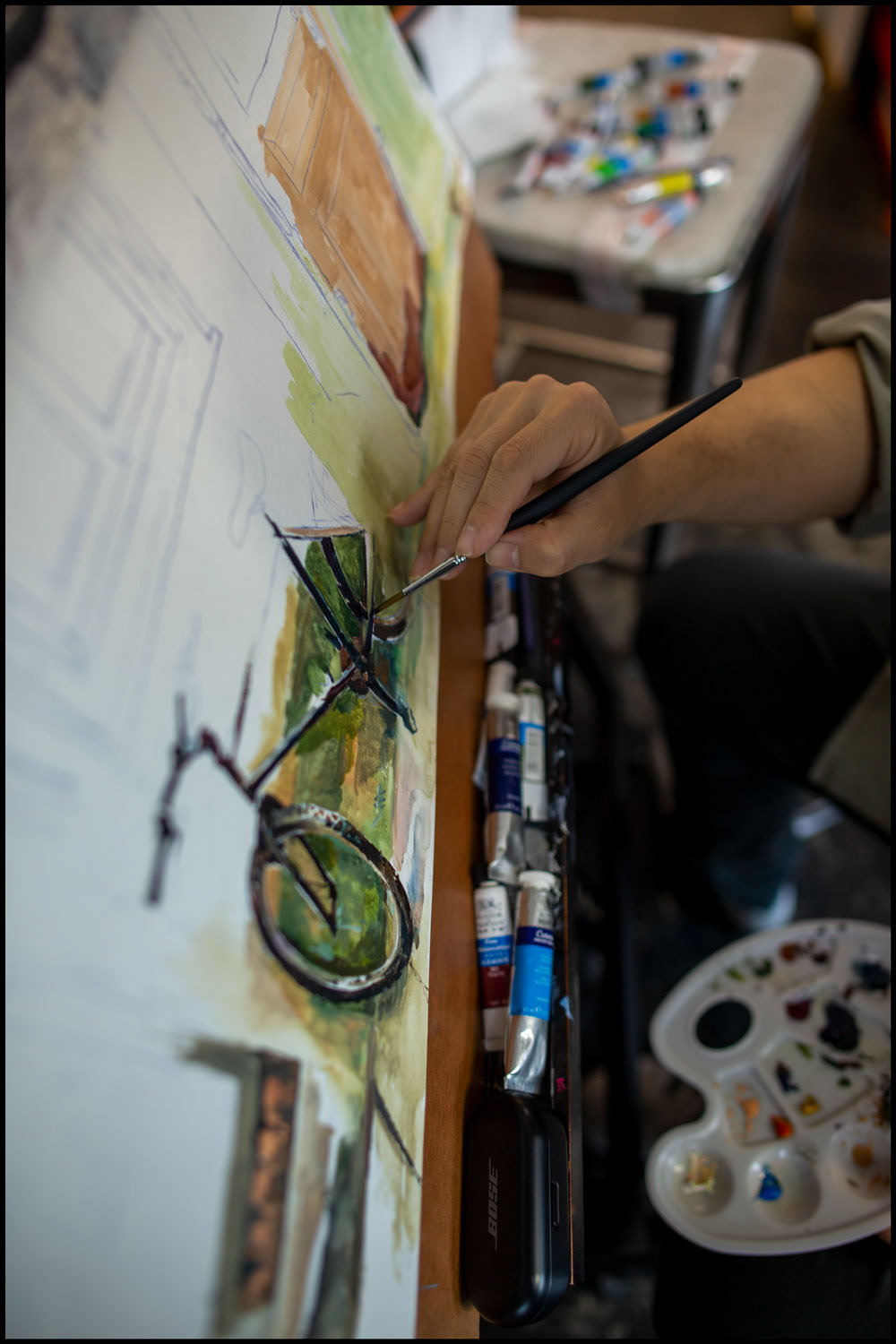 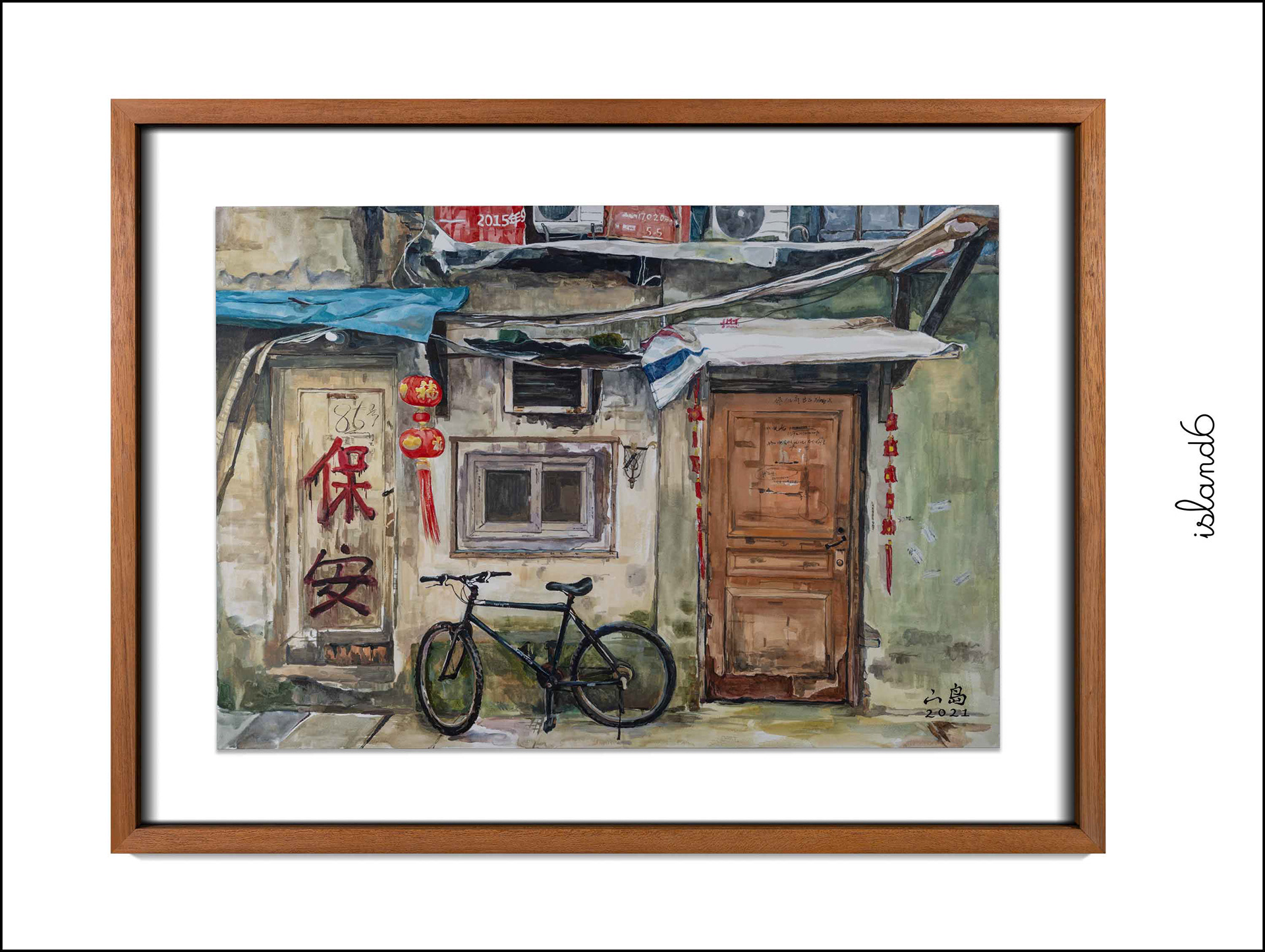 Lullaby From The Past

Every Sixth Day Of The First Month

Bunny Hop
↑Back to Top