// BLURB //
There was once a beautiful young woman named Mei who lived in a small village in China. Mei was kind and gentle, and everyone in the village adored her. One day, a wicked sorceress cast a spell on Mei, turning her into a fragrant plum tree. Mei was trapped in her wooden prison, unable to speak or move. As the years passed, Mei's beauty did not fade, and her tree continued to blossom every spring. Plum trees are known for their attractive appearance, with delicate, pink or white flowers that bloom in the spring and deep luscious green leaves. One day, a brave prince came across Mei's tree and was struck by its rare beauty. He felt a deep connection to the tree, and almost immediately knew that it held the key to breaking the spell. The prince searched far and wide for a way to free Mei from her prison. He consulted with wise old men, sages, and mystics, seeking their counsel. At last, he found the answer he was looking for: a magical herb that, when placed under the tree, would break the sorceress's spell and restore Mei to her human form. The prince rushed back to Mei's tree and placed the herb at its base. As he watched, the tree began to shimmer and shake. Mei emerged from the tree, restored to her former beauty. The prince was overjoyed and planted the plum tree in his garden as a symbol of the enduring love between the two lovers. Every year, the tree would blossom, reminding the prince of the magic that had brought Mei back to him. The couple cared for the tree until the end of their days. Now brightly colored plum trees are depicted in art throughout China, decorating walls and vases as a tribute to their legendary love. Purple foliage and pink blossoms ornament branches each spring, surrounding the air with the sweet scent of bubble gum.
STATUS
Available. Please CONTACT US for inquiries.
EDITION, MEDIA, SIZE & WEIGHT
Unique Edition, Shanghai 2022
RGB LED display, acrylic painting on Plexiglass, Vietnamese linen embedded in hand cast resin, teakwood frame
102(W)×102(H)×5.5(D) cm // 36.5 kg
TECH SPECS
• 1×SLC SD Card
• 6×MWLPV-60-5 (INPUT 100~240VAC@1.2A / OUTPUT 5V@8A)
• 1×MWLPV20-5 (INPUT 100~240VAC@0.55A / OUTPUT 5V@3A)
• (12+1 spare)×RGB P5 HRL-P5-8S-LED1921-64X32-V2.0 / P5out-369T-2206-1A-50
CRATE SIZE & WEIGHT
115(W)×115(H)×18(D) cm // 61 kg
EXPOSURE
“Welcome To The Neighborhood” at island6 Shanghai
CREDITS
Wang Chuanwen 王传文 (painting) • Camilla Zhao 赵莹 (performance) • Yeung Sin Ching 杨倩菁 (production supervisor) • Thomas Charvériat (art direction & animation) • Tiara Alvarado-Leon (blurb)
CLOSE-UPS 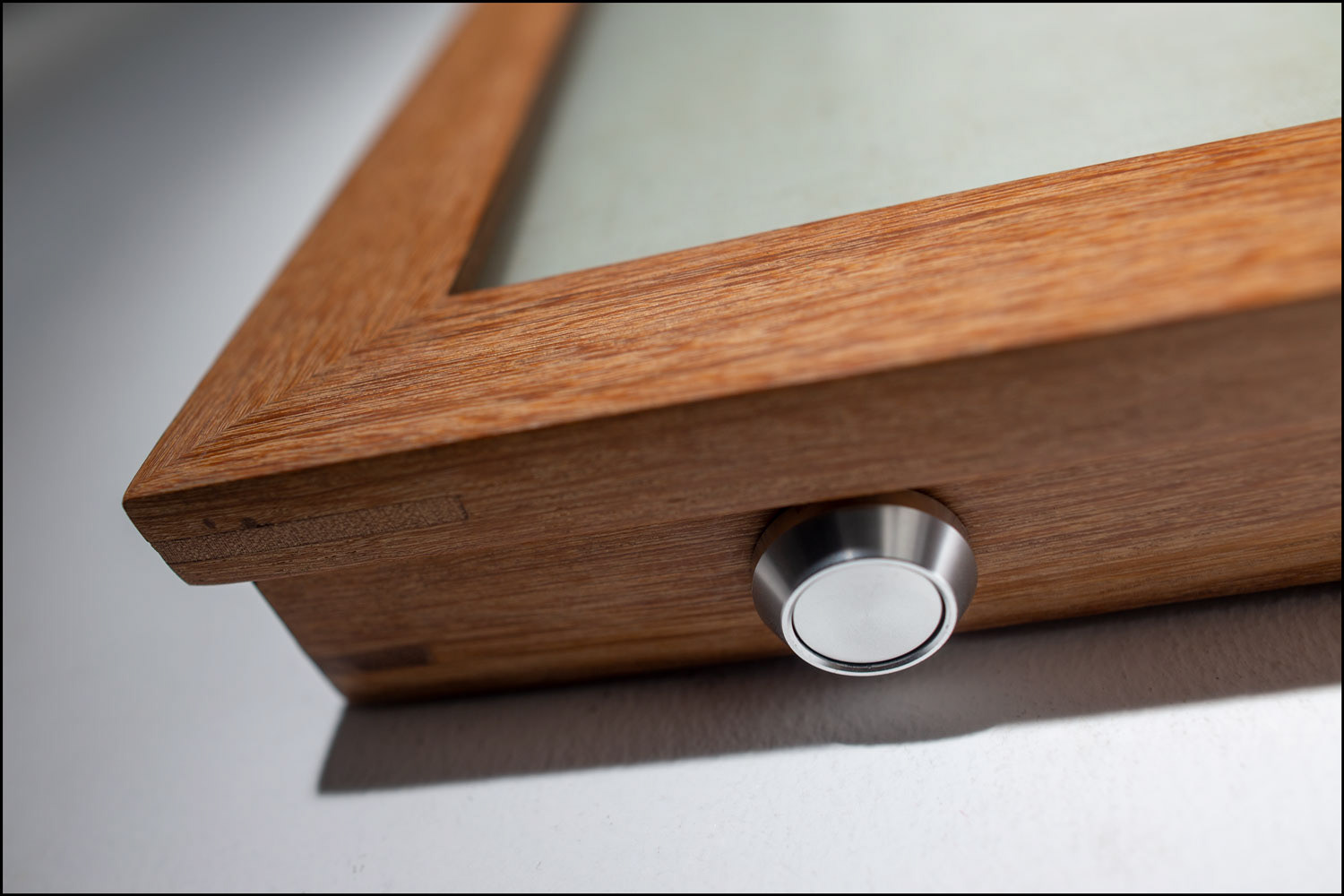 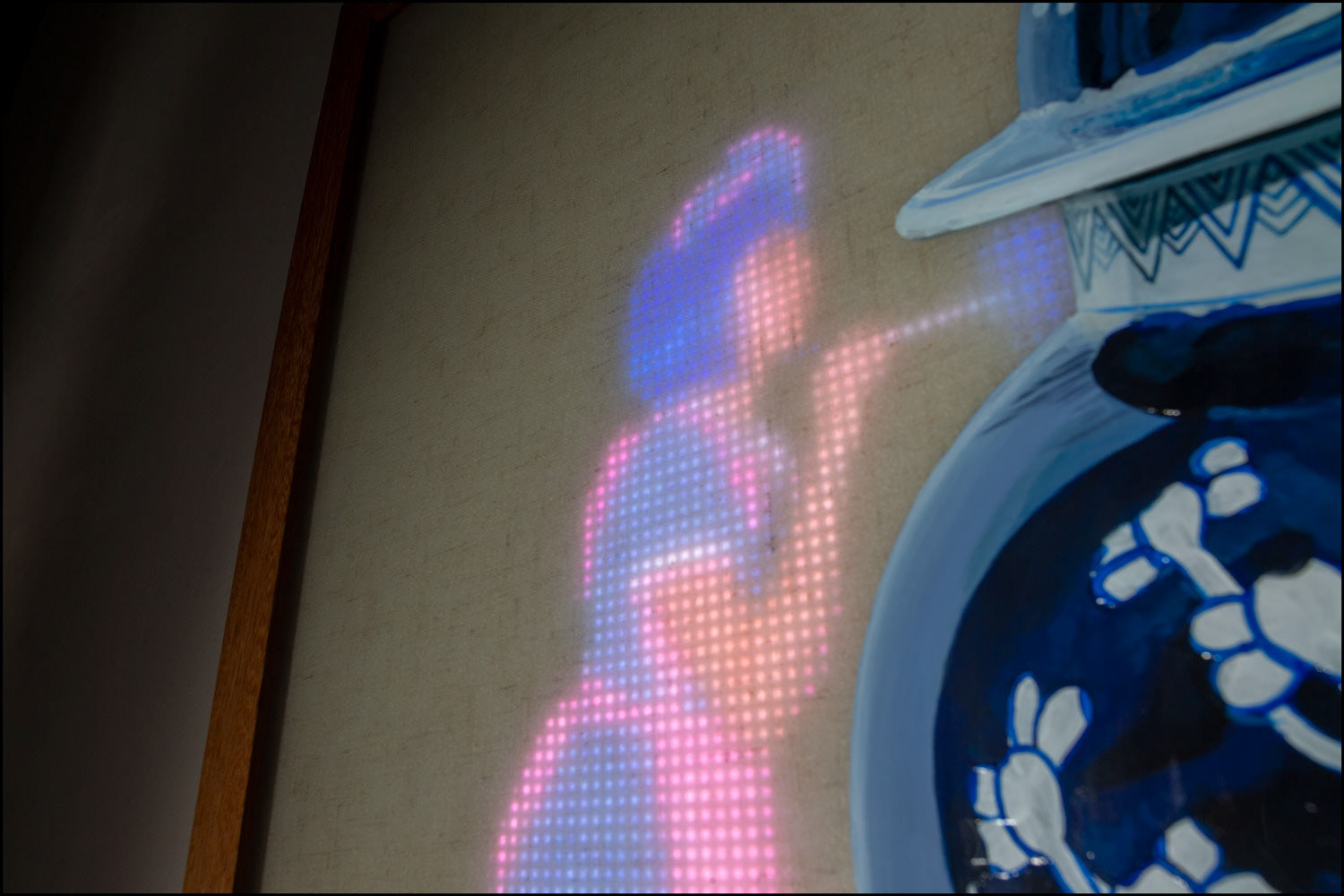 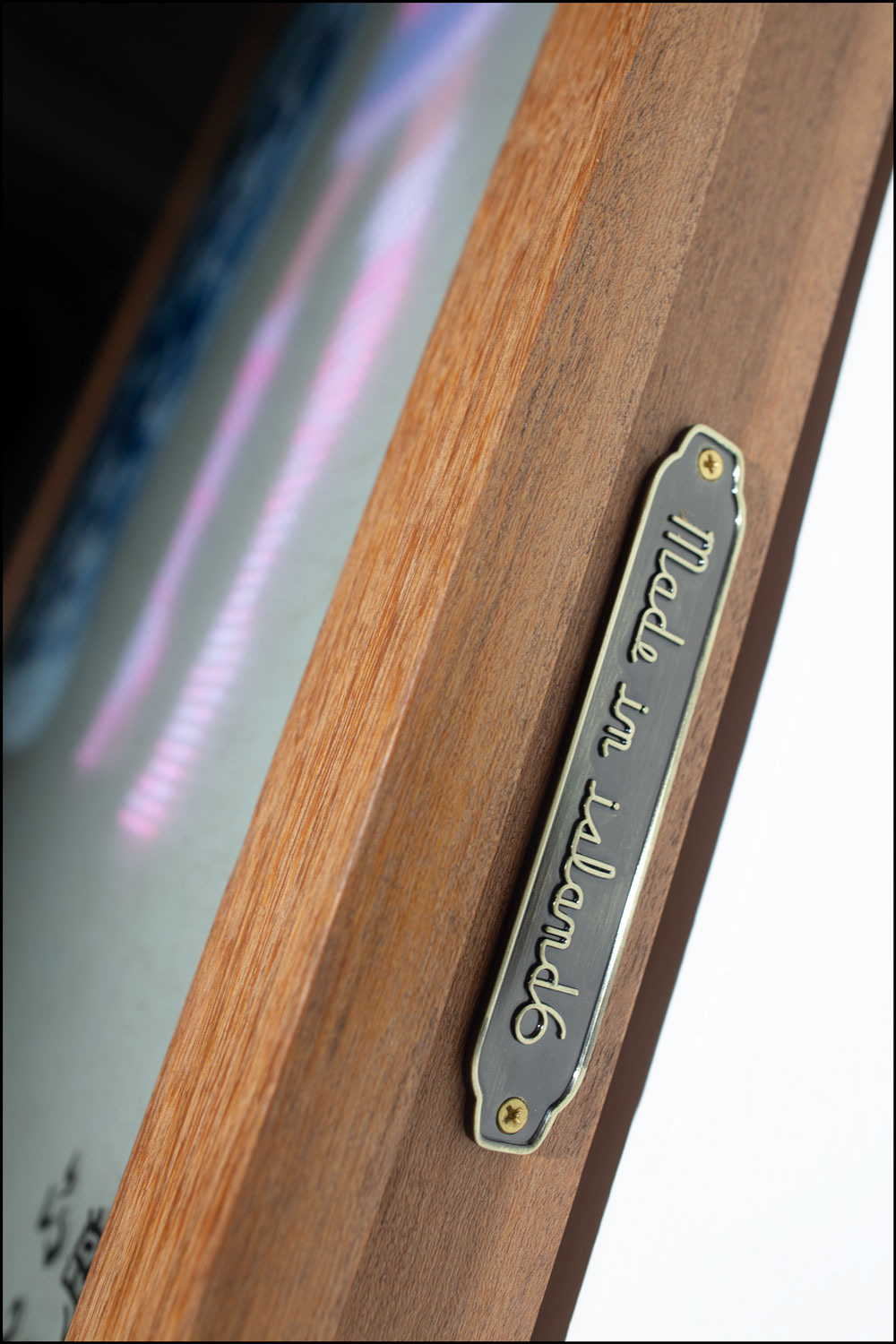 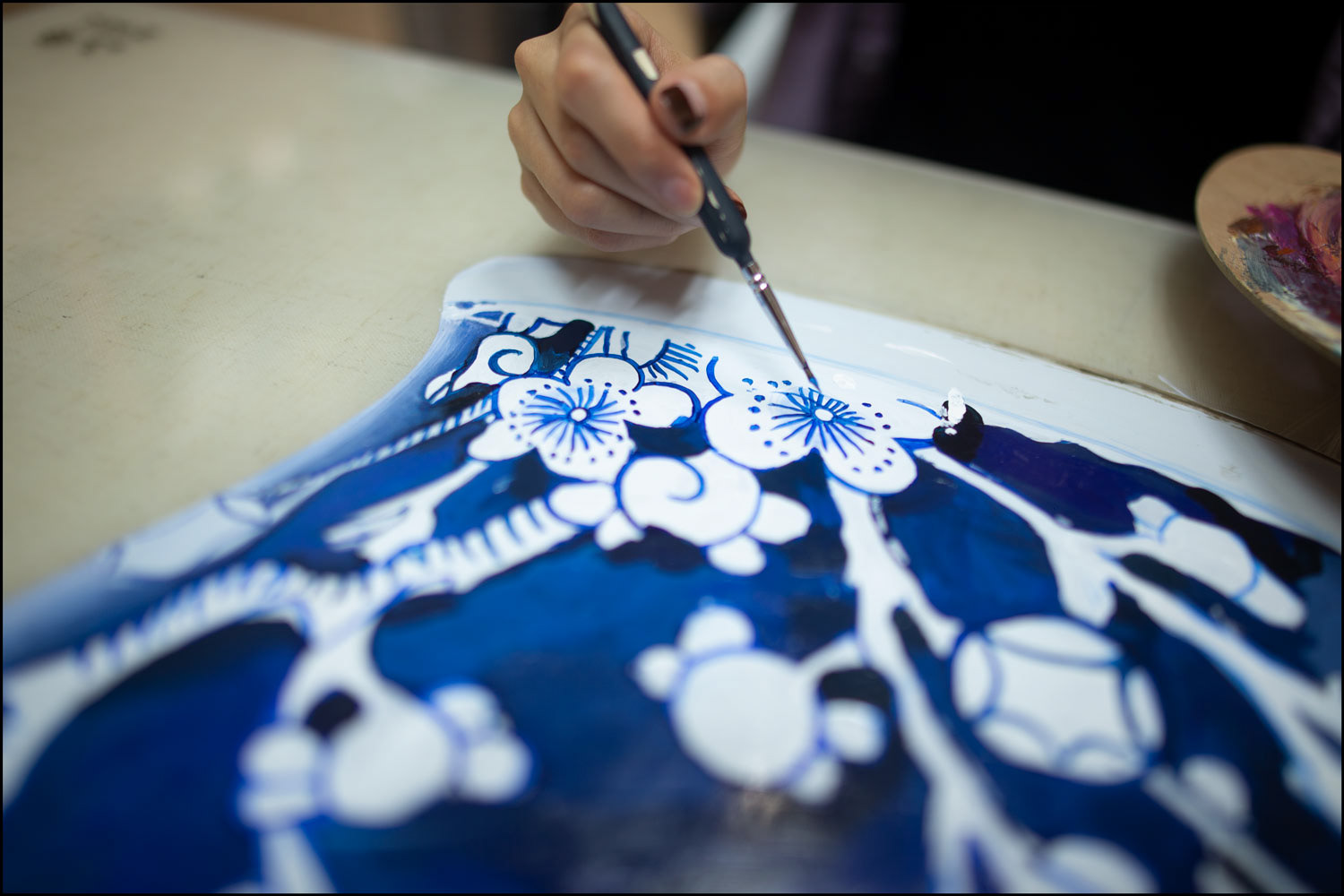 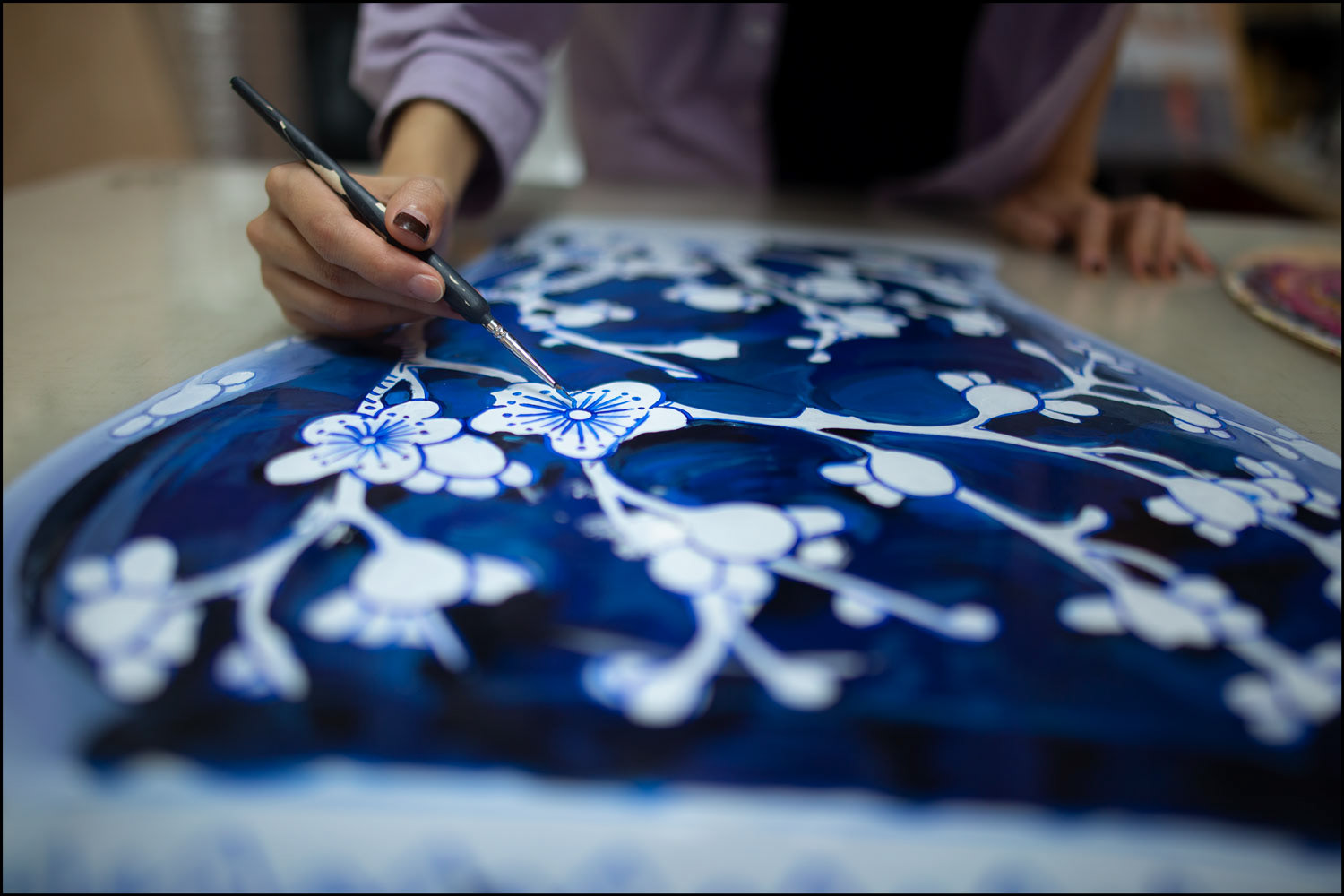 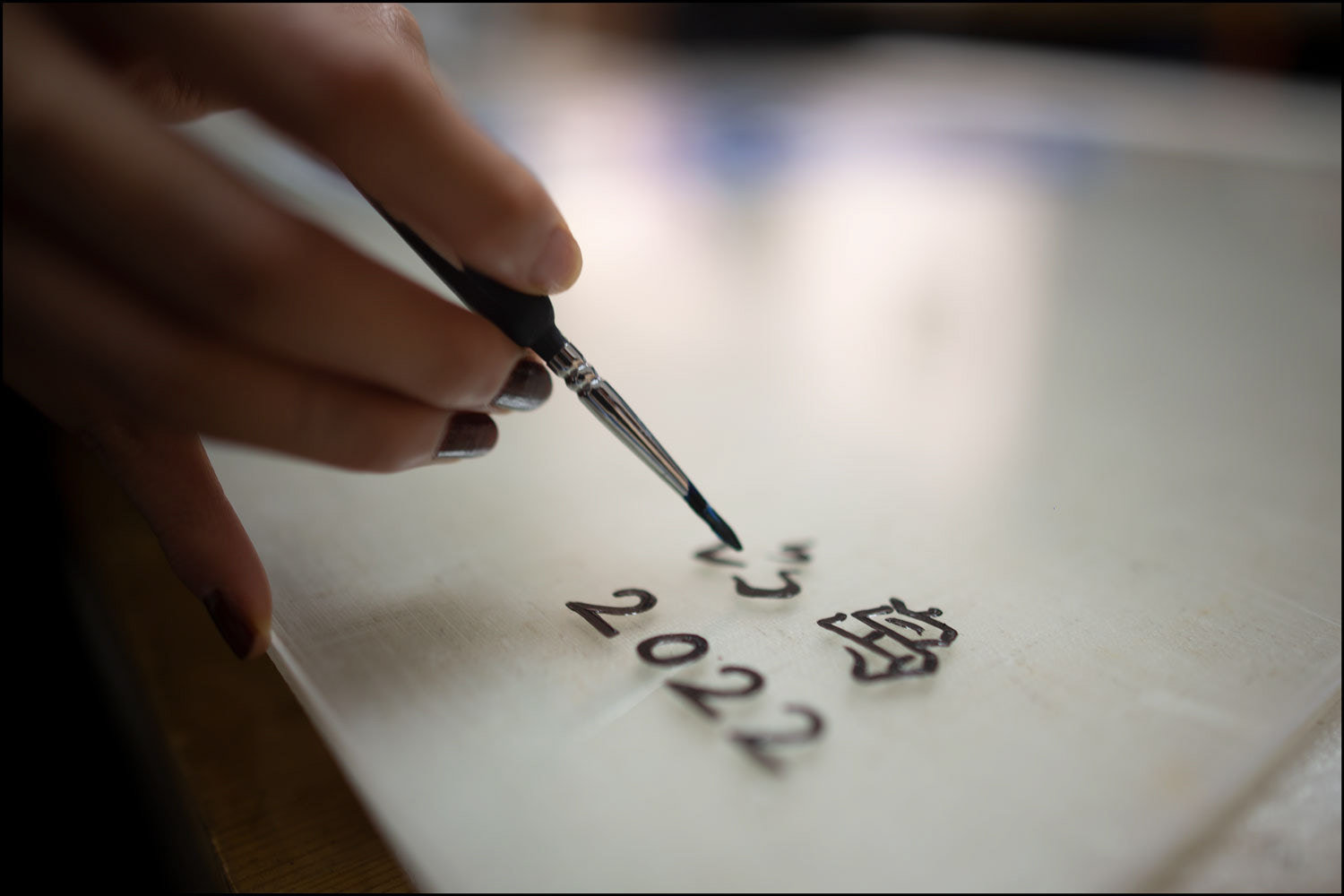 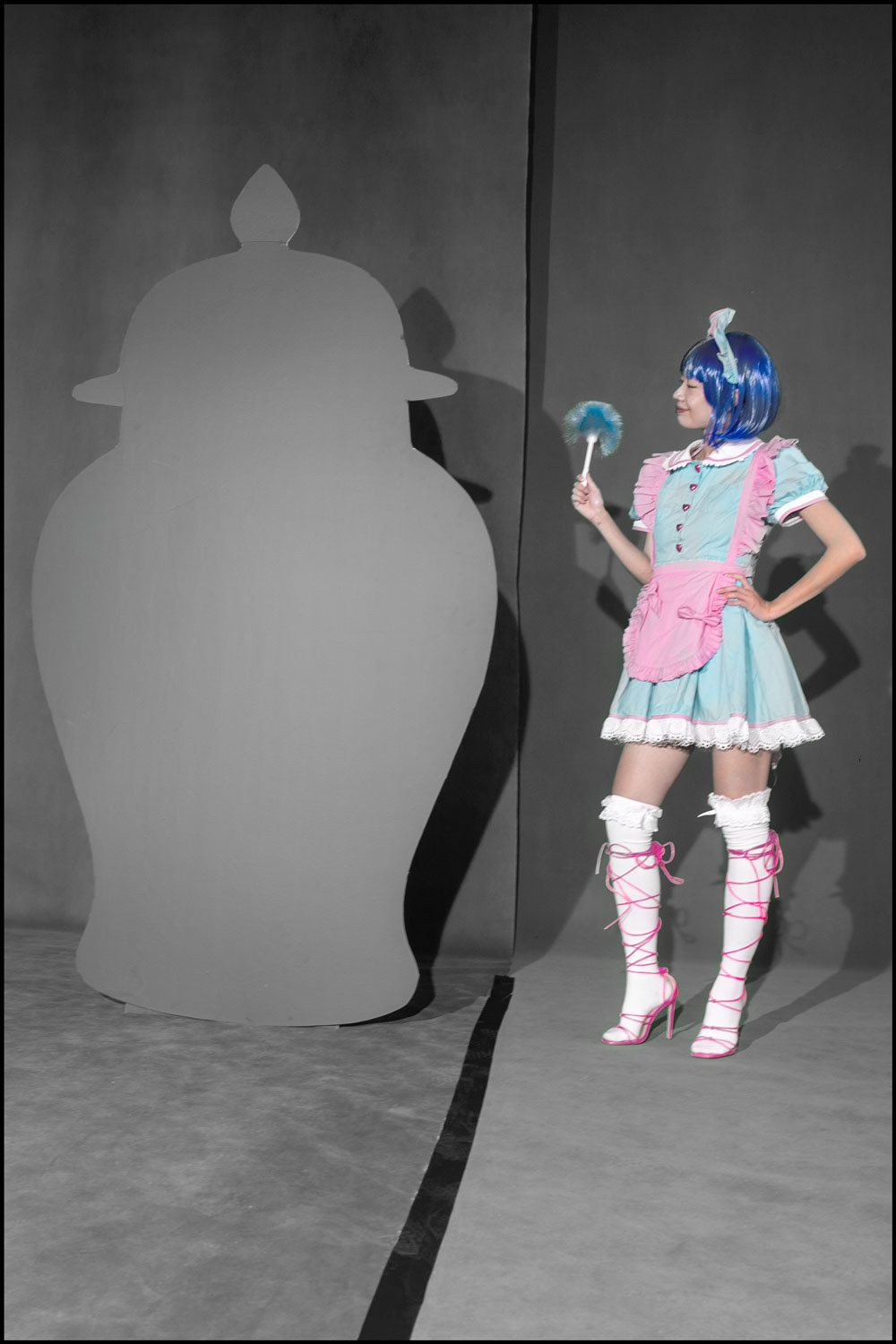 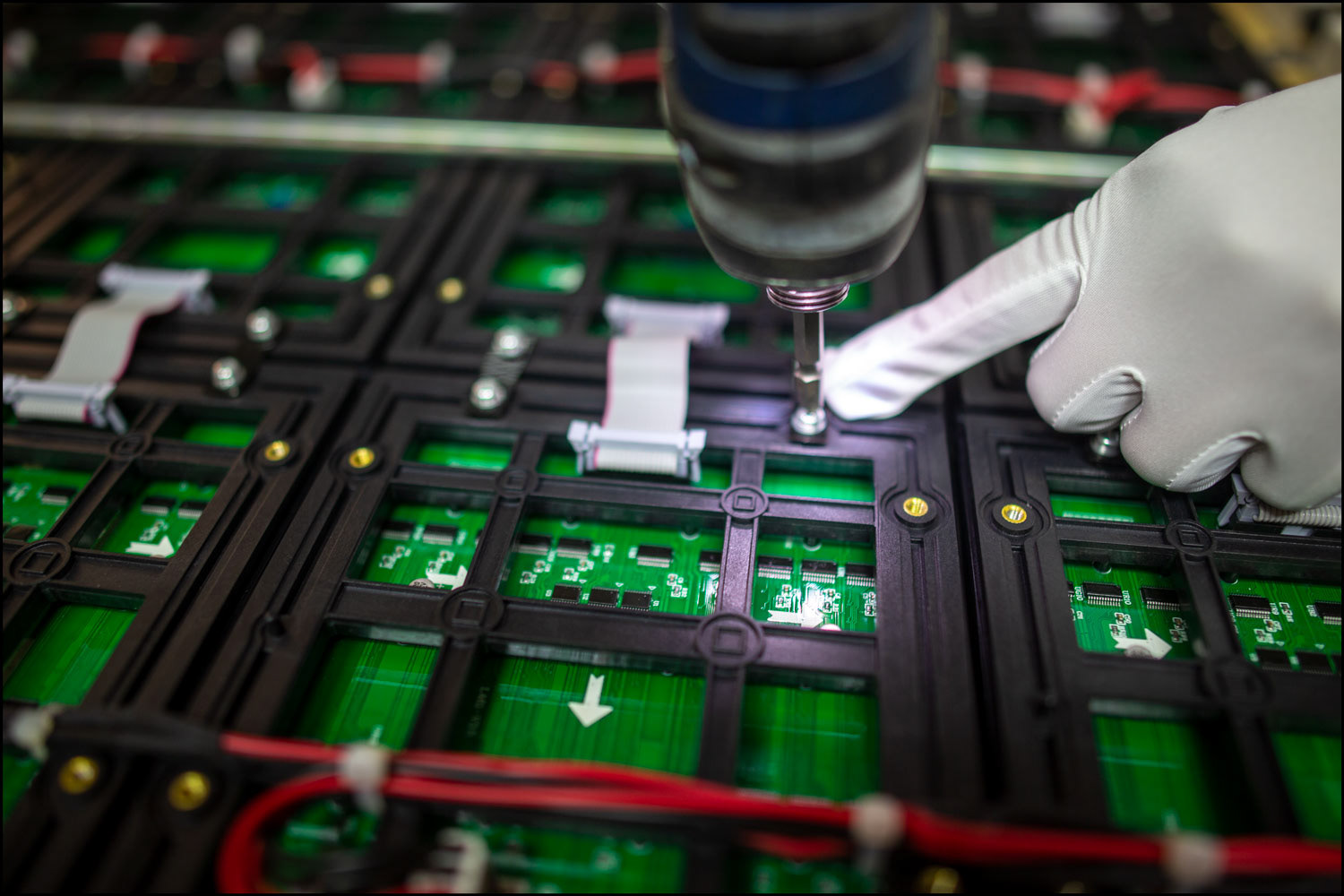 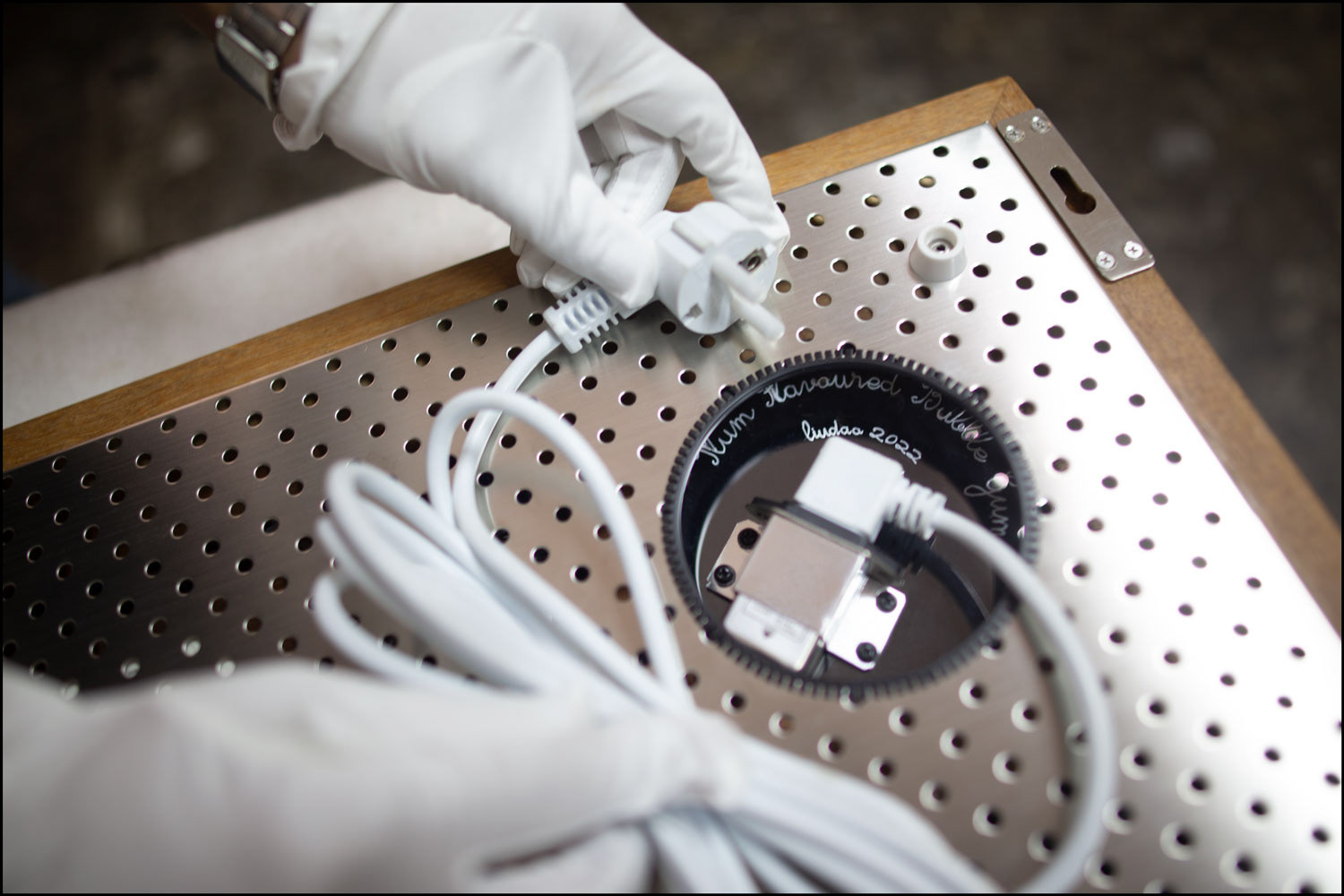 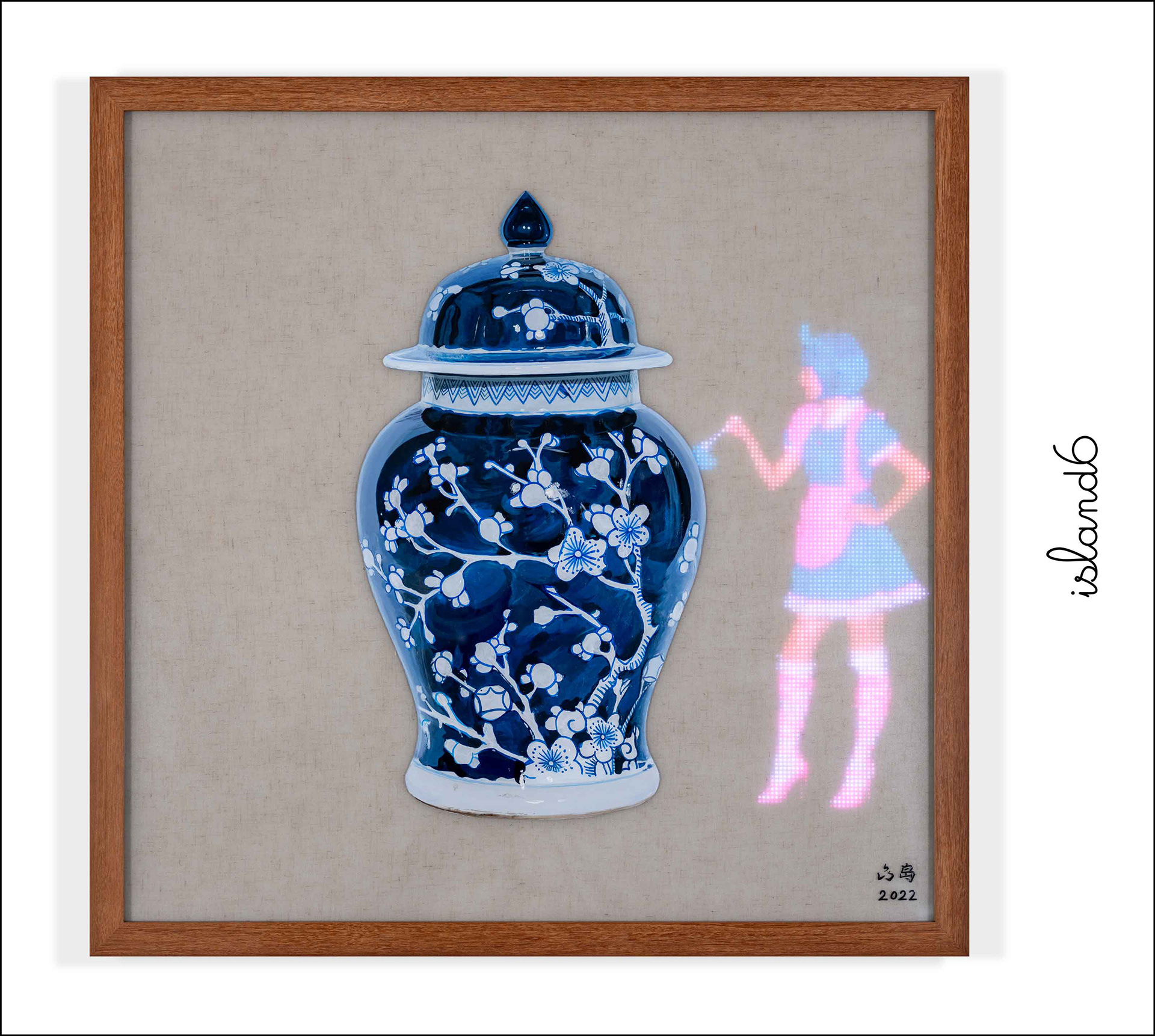 Things You Can Do

Pom Pom Styrofoam
↑Back to Top