// BLURB //
“Water is a form of perpetual relation, not so much a substance but a thing whose identity is based on its relation to other things. Most of what you’re looking at when you look at water is light reflection.” -Roni Horn
In 1980, Japanese photographer Hiroshi Sugimoto began working on a series, capturing images of the sea and its horizon. “Seascapes” showcased bodies of water around the world, from the Arctic Ocean to the Tasman Sea and from the Norwegian Sea to the Black Sea. The pictures are all exactly the same size, black and white, taken using a 19th century style large format camera, and extremely long exposures. Despite the similarities, we all know that each sea is made up of varying shades of blue. Sugimoto’s work is an expression of the transience of life, capturing images in a sort of time capsule, in hopes that they will last forever. Dutch painter Van Gogh was equally enthralled by the conflict between life and death. In his case seizing sensational blue skies. “Starry Night Over The Rhone” (1888) is a 72cm x 92cm canvas engulfed in dark tones, from the sea to the skin of the sky, all shades of blue. For Van Gogh, the sky was a dreamlike divine beyond our comprehension, that’s why it’s out of reach. But blue hues remain nearby all around us, what shades of blue can you see?
STATUS
Available. Please CONTACT US for inquiries.
EDITION, MEDIA, SIZE & WEIGHT
Unique Edition, Shanghai 2022
RGB LED display, acrylic painting on Plexiglass, Vietnamese linen embedded in hand cast resin, teakwood frame
51(W)×51(H)×5.5(D) cm // 9.63 kg
TECH SPECS
• 1×SLC SD Card
• 4×MWLPV20-5 (INPUT 100~240VAC@0.55A / OUTPUT 5V@3A)
• (3+1 spare)×RGB P4 1921-8S-HL3.0 / P4SWD211227-1241
CRATE SIZE & WEIGHT
66(W)×66(H)×21(D) cm //22.6 kg
EXPOSURE
“The Freaky Deaky island6 Circus Show” at island6 Shanghai
CREDITS
Wang Chuanwen 王传文 (painting) • Kiwi Jin 金子扬 (performance) • Yeung Sin Ching 杨倩菁 (production supervisor) • Thomas Charvériat (art direction & animation) • Tiara Alvarado-Leon (blurb)
CLOSE-UPS 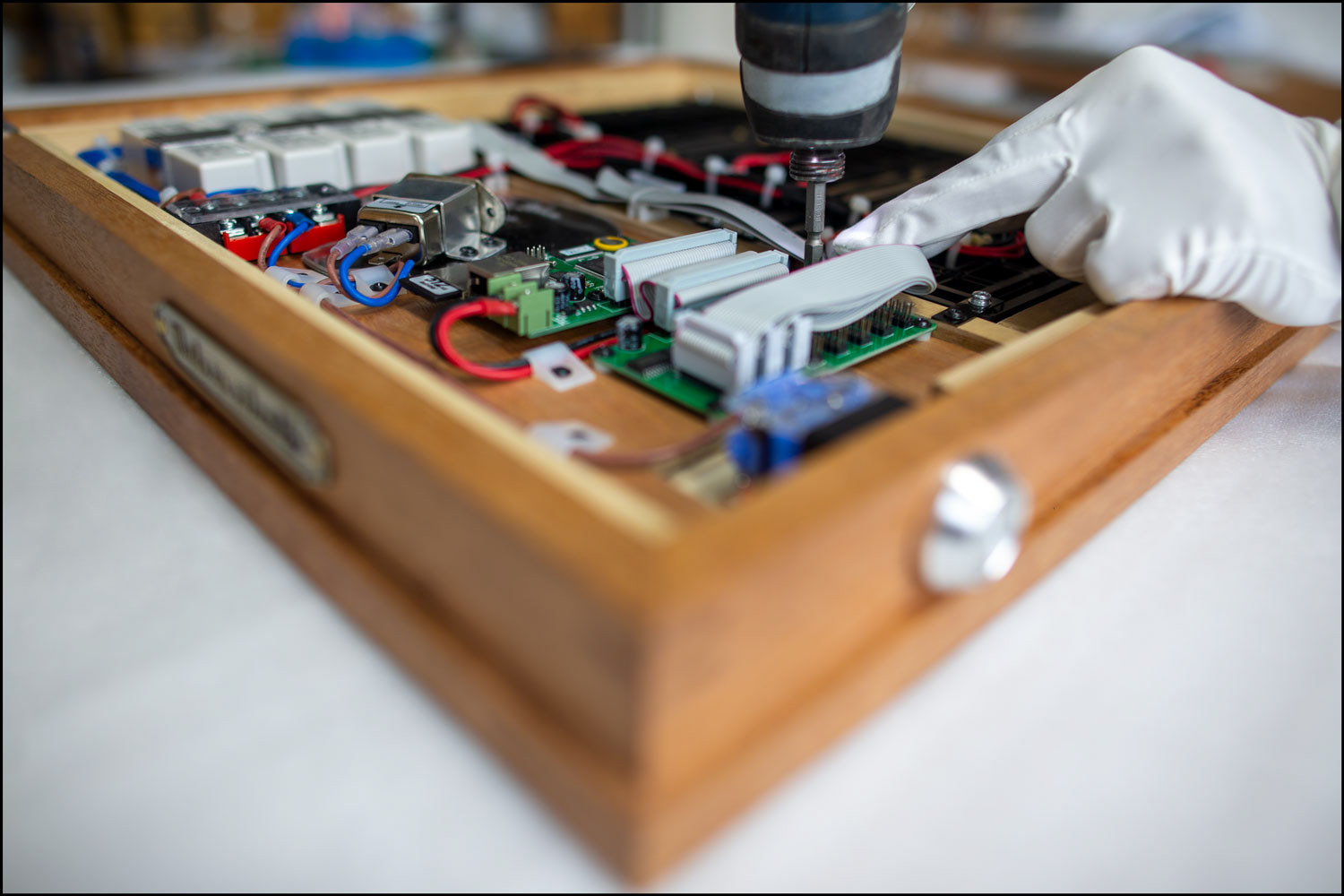 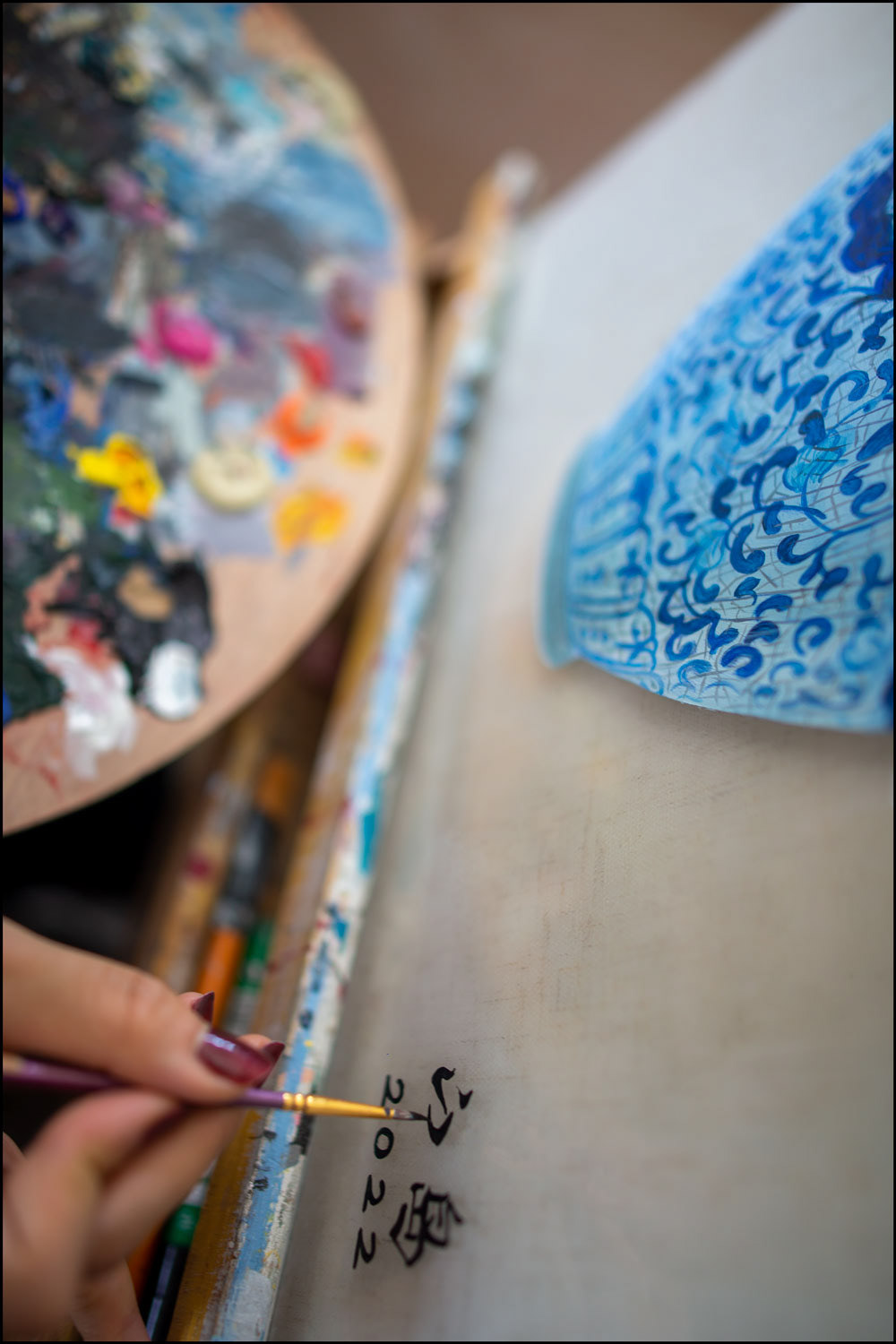 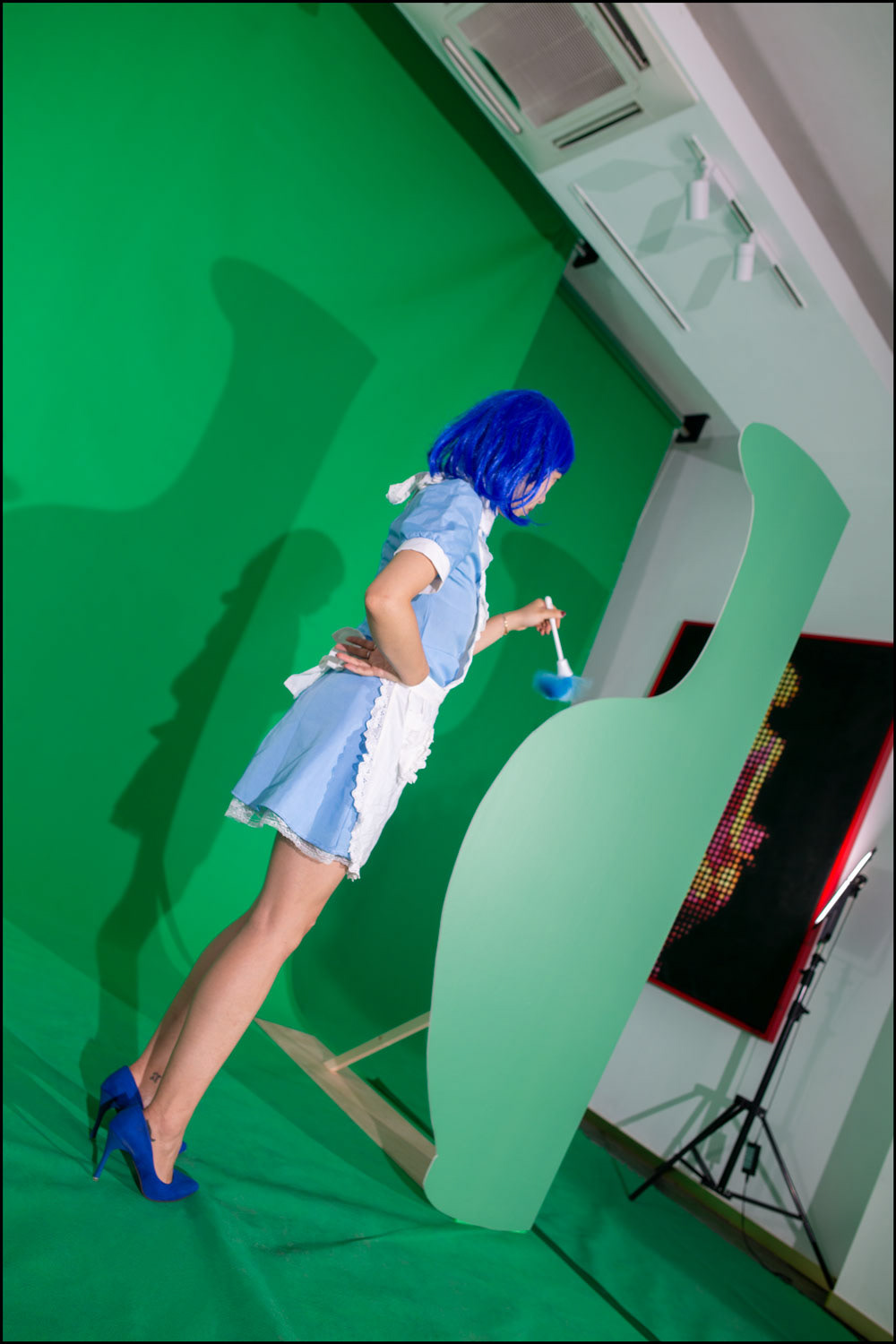 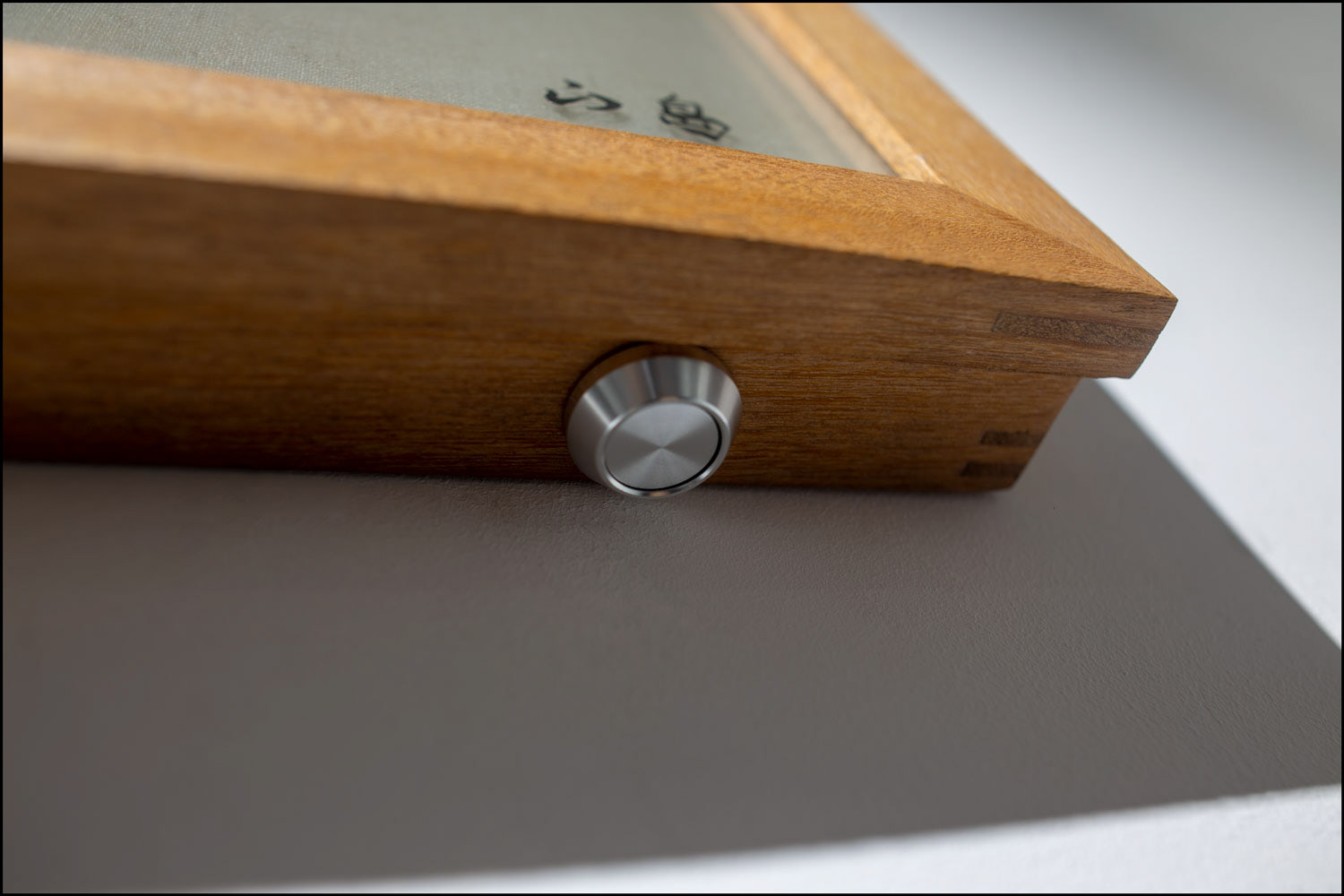 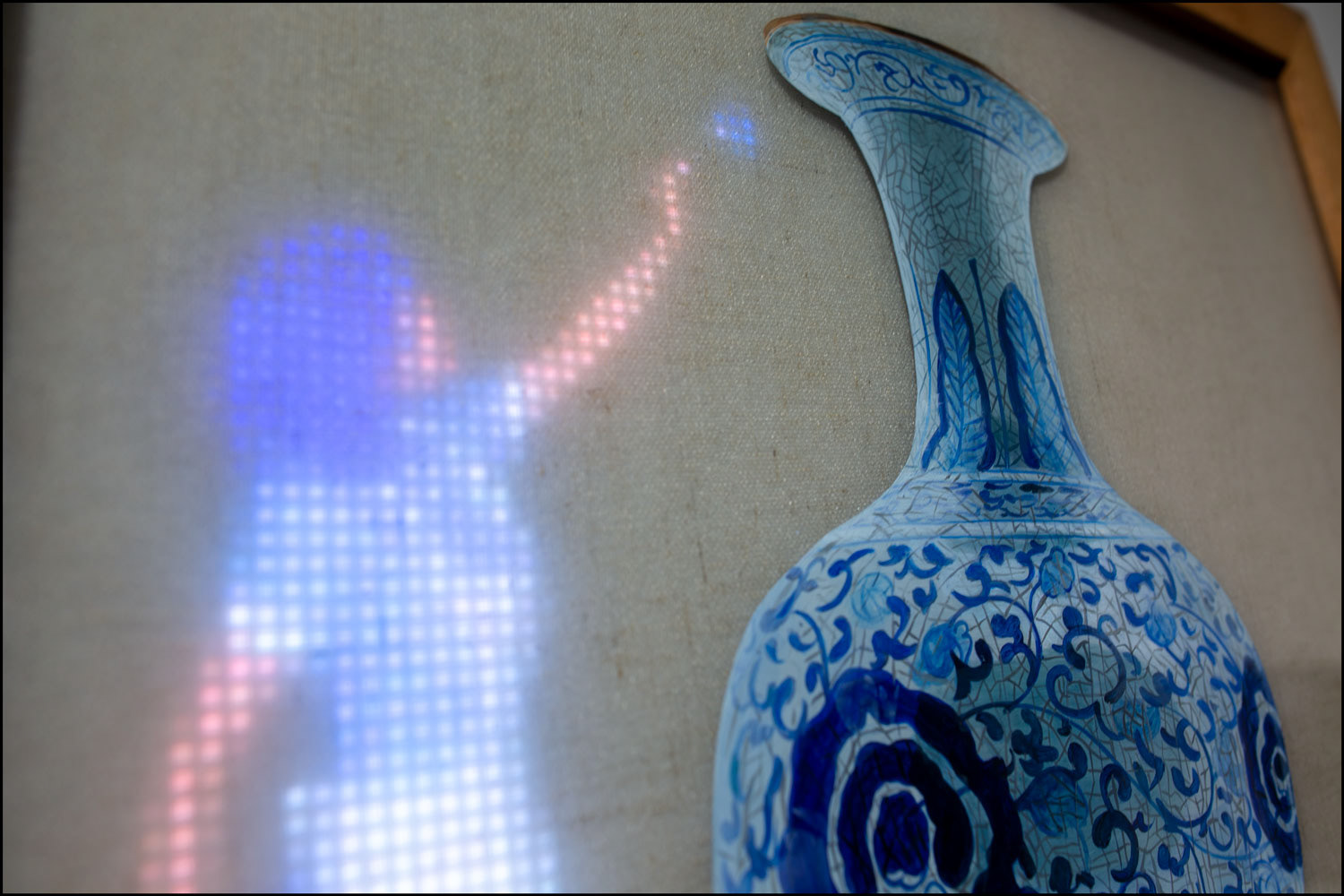 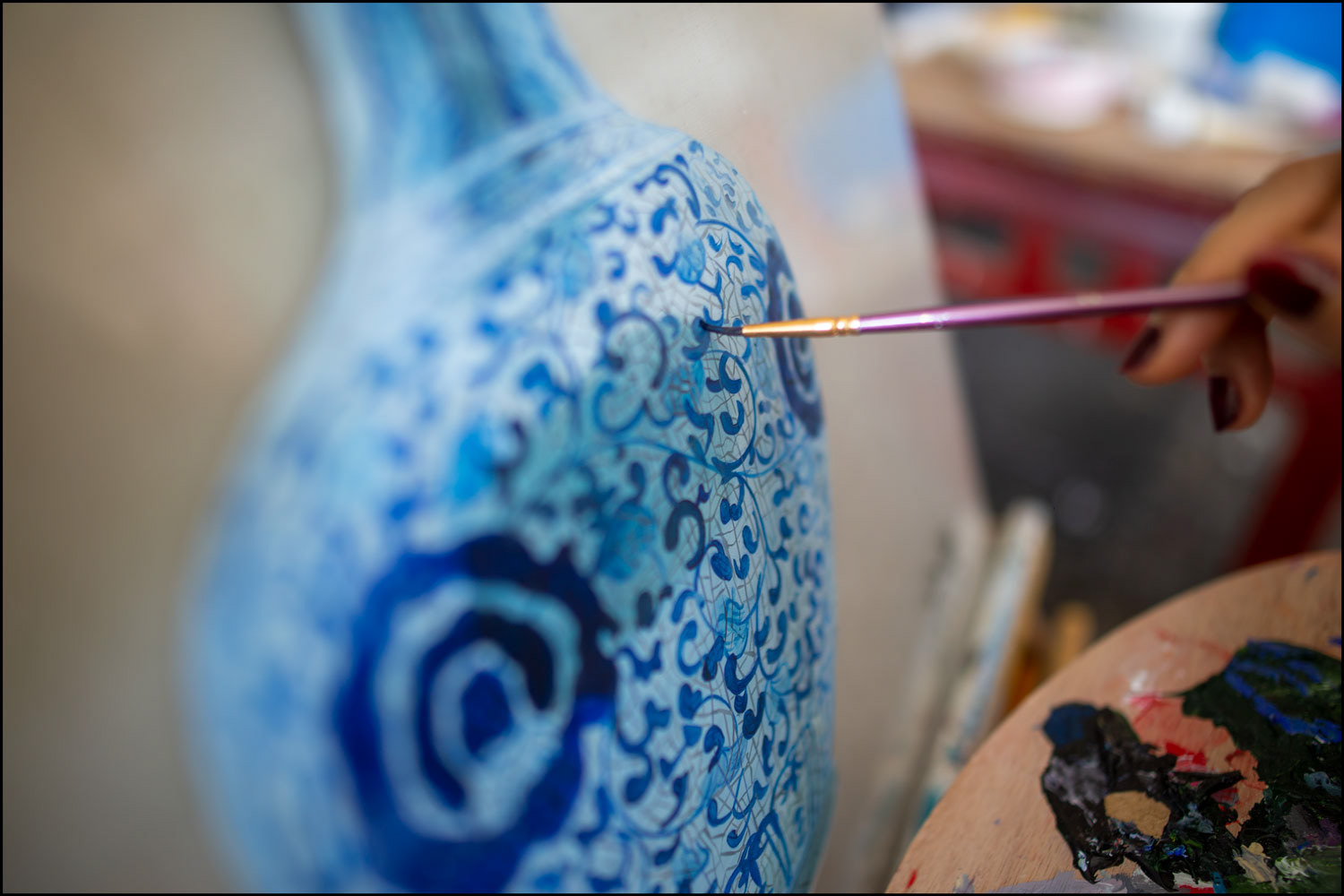 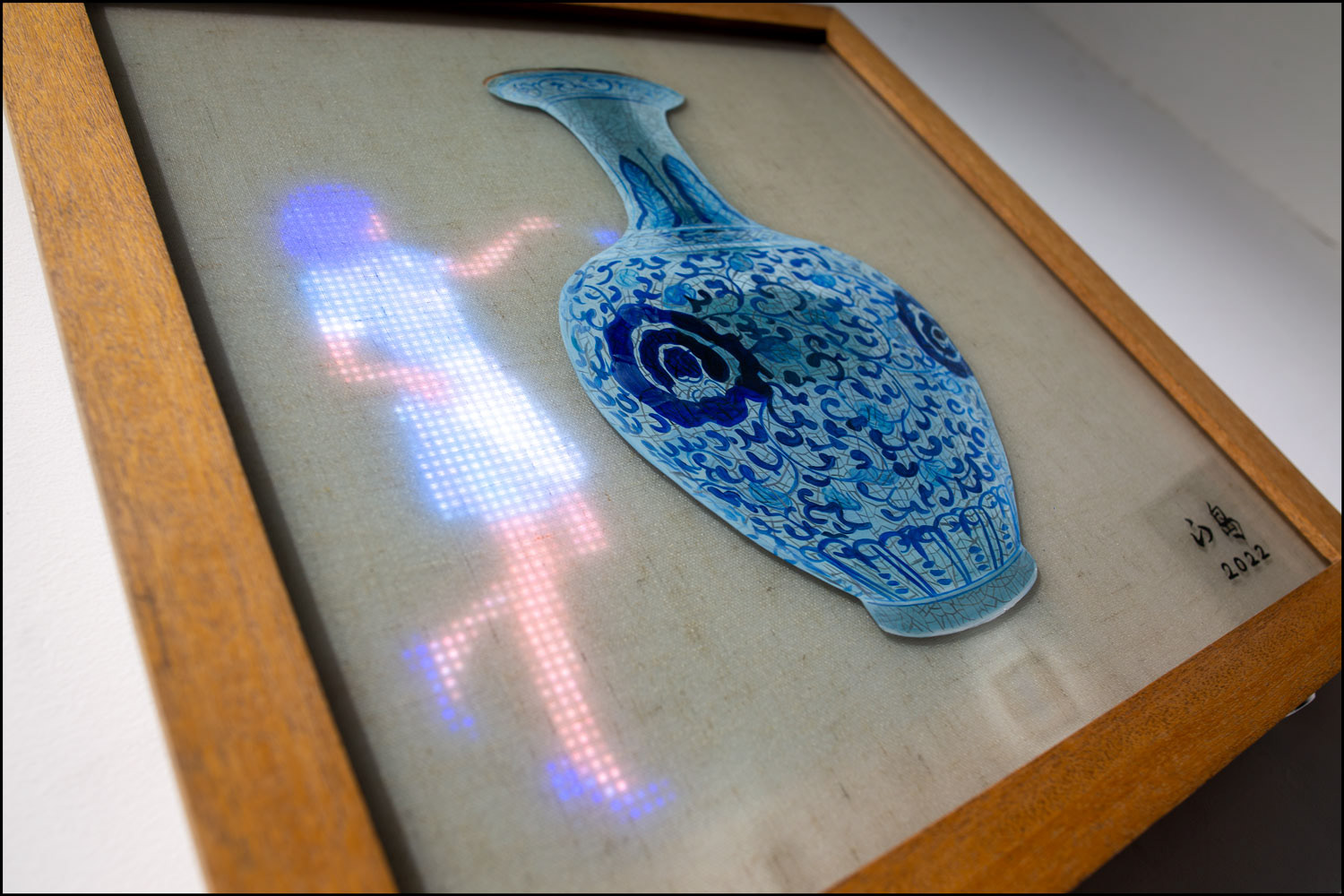 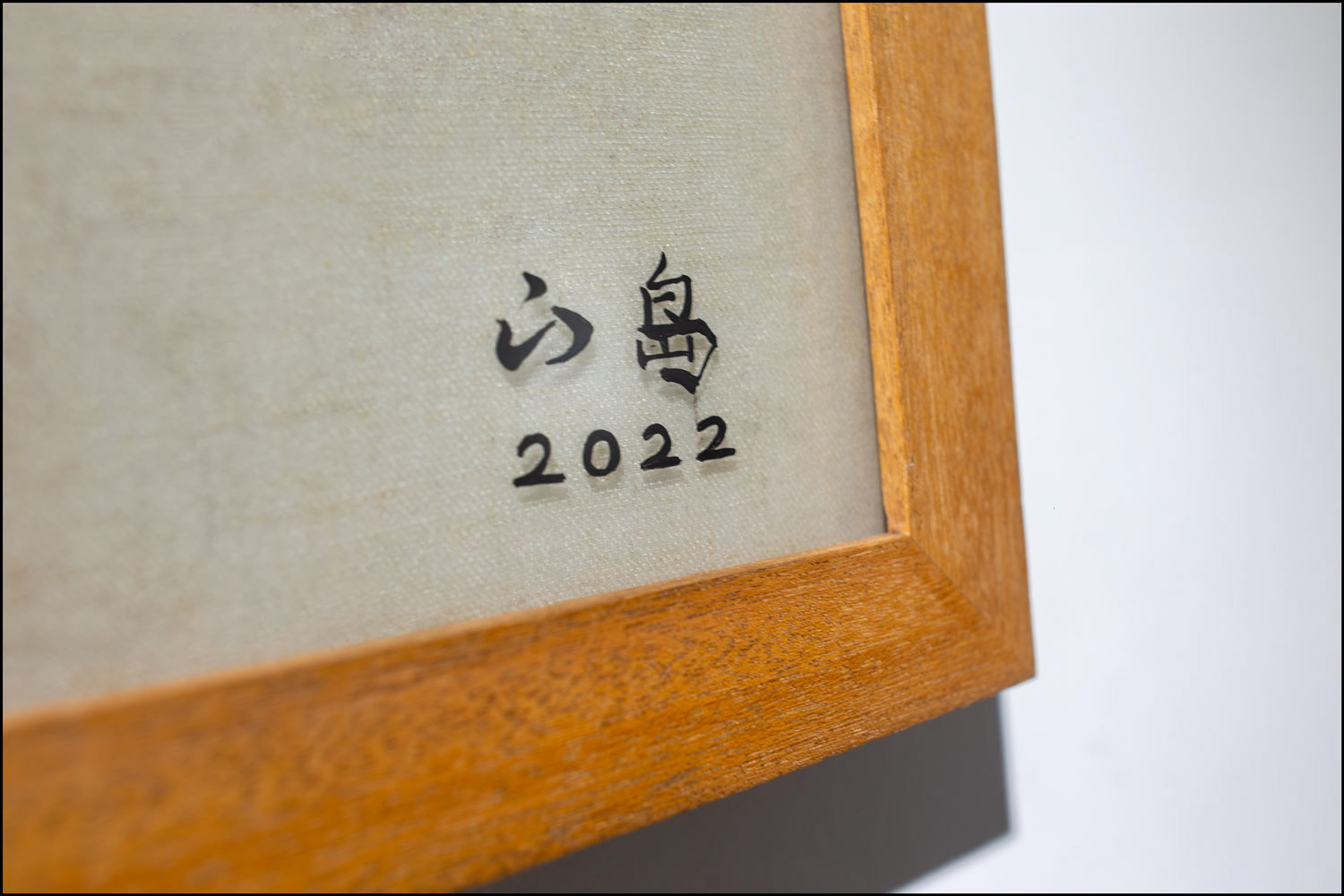 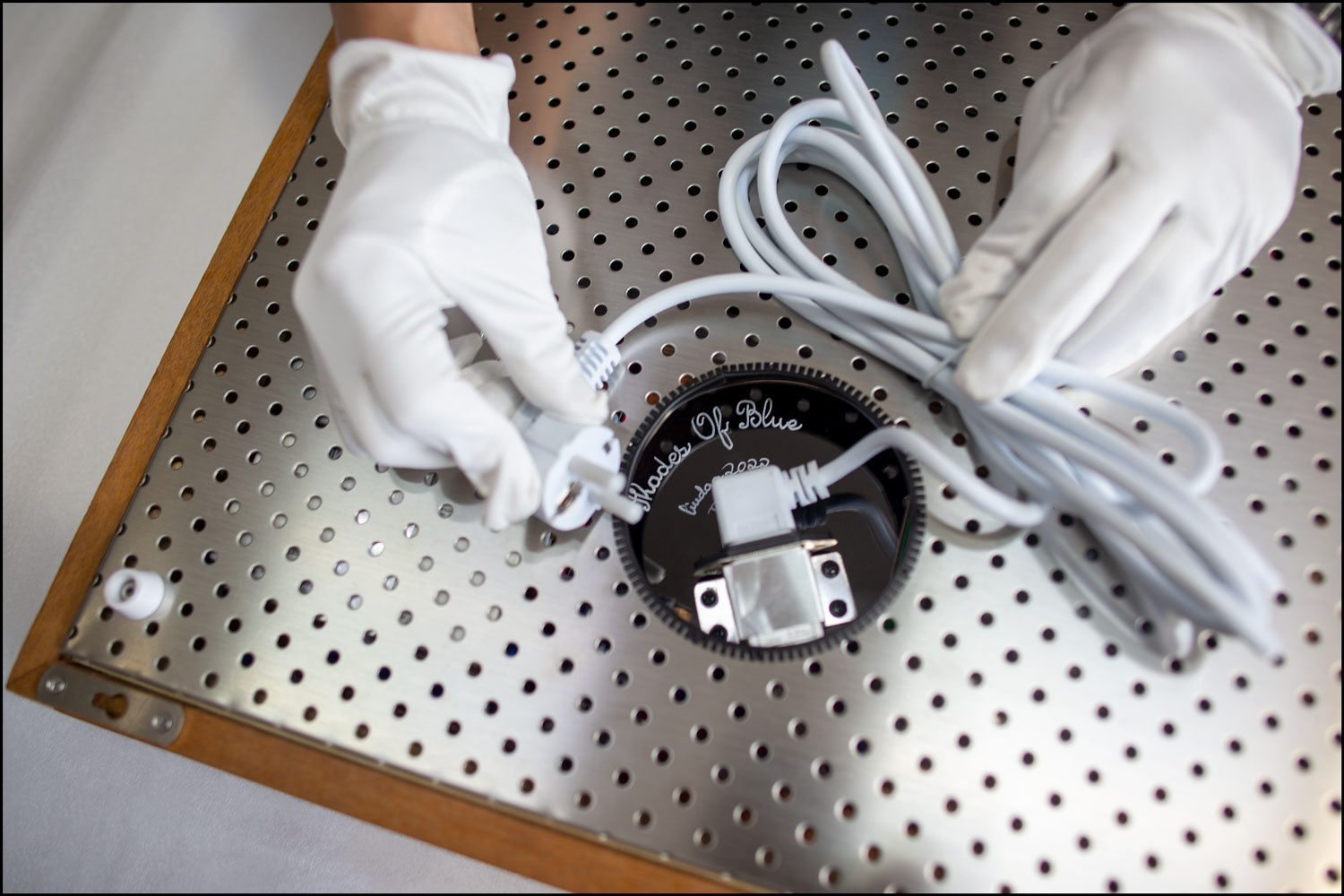 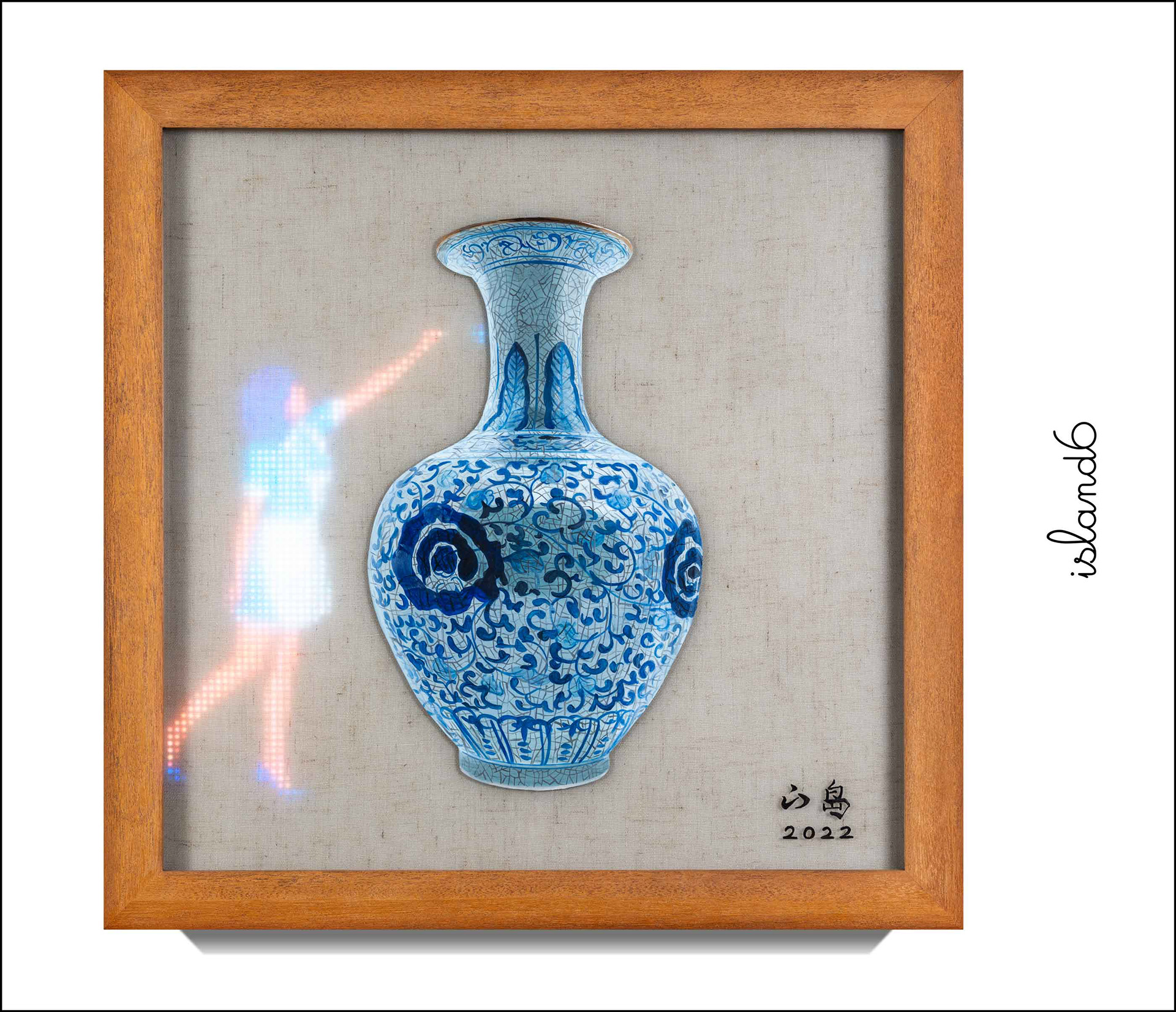 Progress is a Trip

Draw A Line In Between

A Small Shrine of Mine

Electro-graphic Night
↑Back to Top