[DOWNLOAD HIGH-RES PHOTO ↓]
// BLURB //
Breaking bread is the only way to go deep with your friends and make peace with your enemies. Bruce Lee knew this. His signature style of Jeet Kune Do (Cantonese for “the way of catching the fist”) played on Daoist principles of “taking no way as the way, of taking no limitation as limitation,” of using your opponent’s strength against them. Lee’s philosophy was non-conformist and non-traditional, existing outside of accepted norms of Kung Fu, of movie making, and of the life-practices of his day. He wasn’t a swinger or anything; his strikes were actually quite directed. Lee was an icon not only to the Hong Kongese masses of the 1960’s and the American masses of the 1970’s, but to much of the rest of the world as well. The first ever statue of Lee was erected in the ethnically divided city of Mostar, Bosnia as a symbol of shared passions transcending surface-level differences. It represents the unity that can come from unexpected reservoirs and the strength that exists in weakness.
STATUS
Available. Please CONTACT US for inquiries.
EDITION, MEDIA, SIZE & WEIGHT
Unique Edition, Shanghai 2019
RGB LED display, polarized tempered glass, black-stained teakwood frame
38.5(W)×70.6(H)×7(D) cm // 10.65 kg
TECH SPECS
• 1×SLC SD Card
• 5×MWLPV20-5 (INPUT 100~240VAC@0.55A / OUTPUT 5V@3A)
• 4×RGB P5-2727(6)-64*32-8S-HL3.0 / D180144
CRATE SIZE & WEIGHT
52(W)×83(H)×21(D) cm // 53.4 kg
EXPOSURE
“Perimeters, Edges, and Walls” at island6 Shanghai Main Space​​​​​​​
CREDITS
School of Jun Yong Town 俊詠堂 (performance) • Thomas Charvériat (art direction & animation) • Yeung Sin Ching 杨倩菁 (production supervisor) • Carlin Reinig (blurb)
CLOSE-UPS 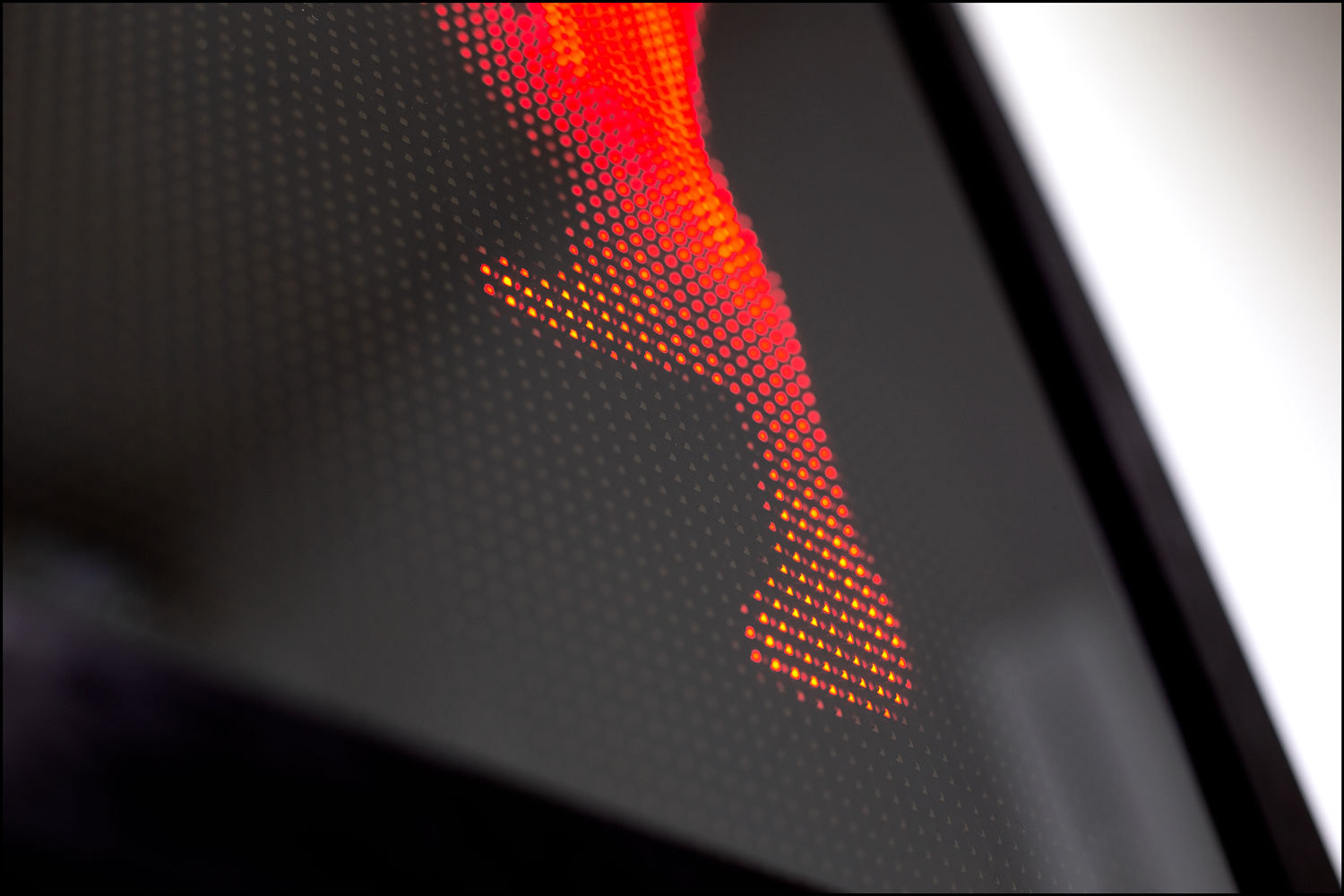 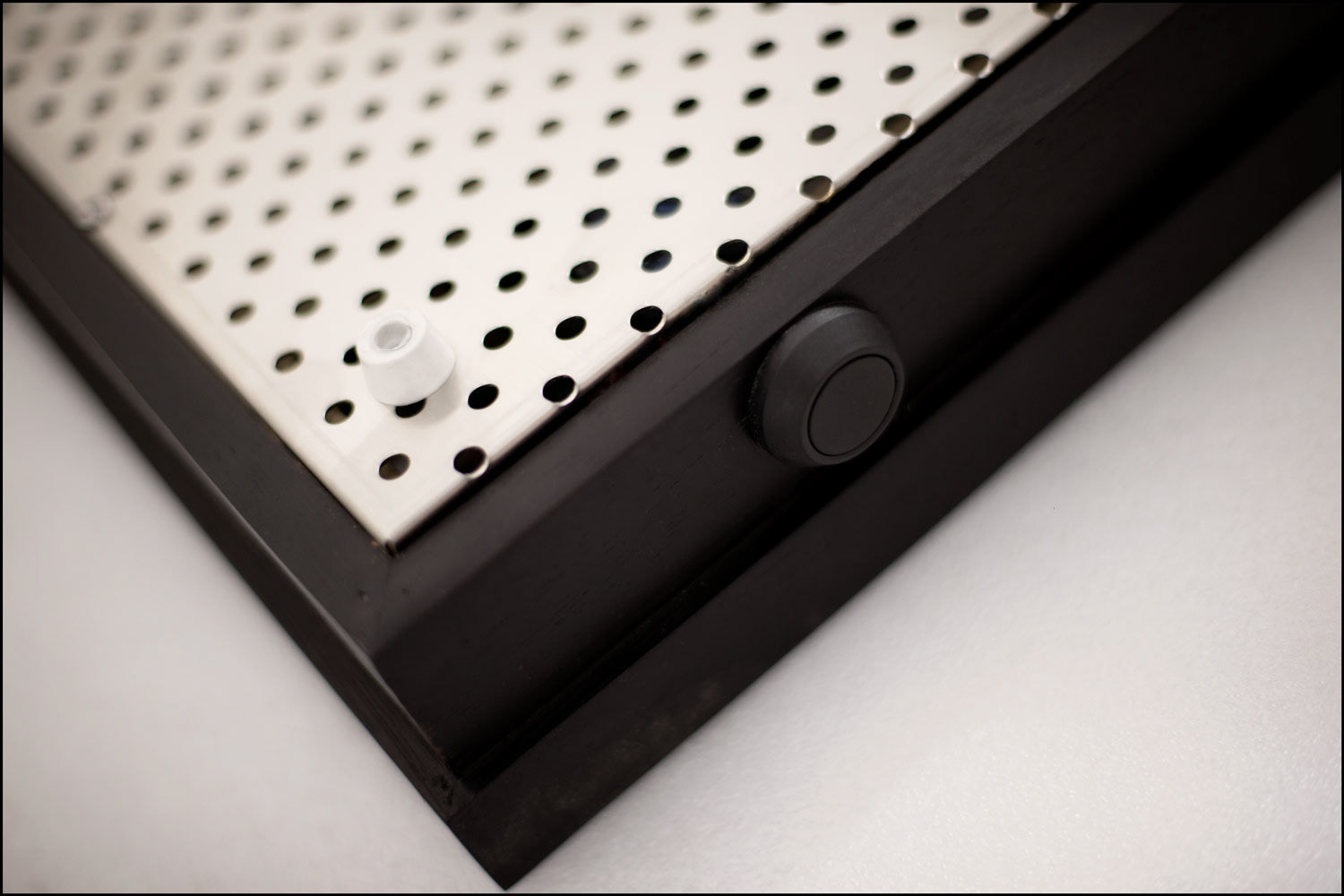 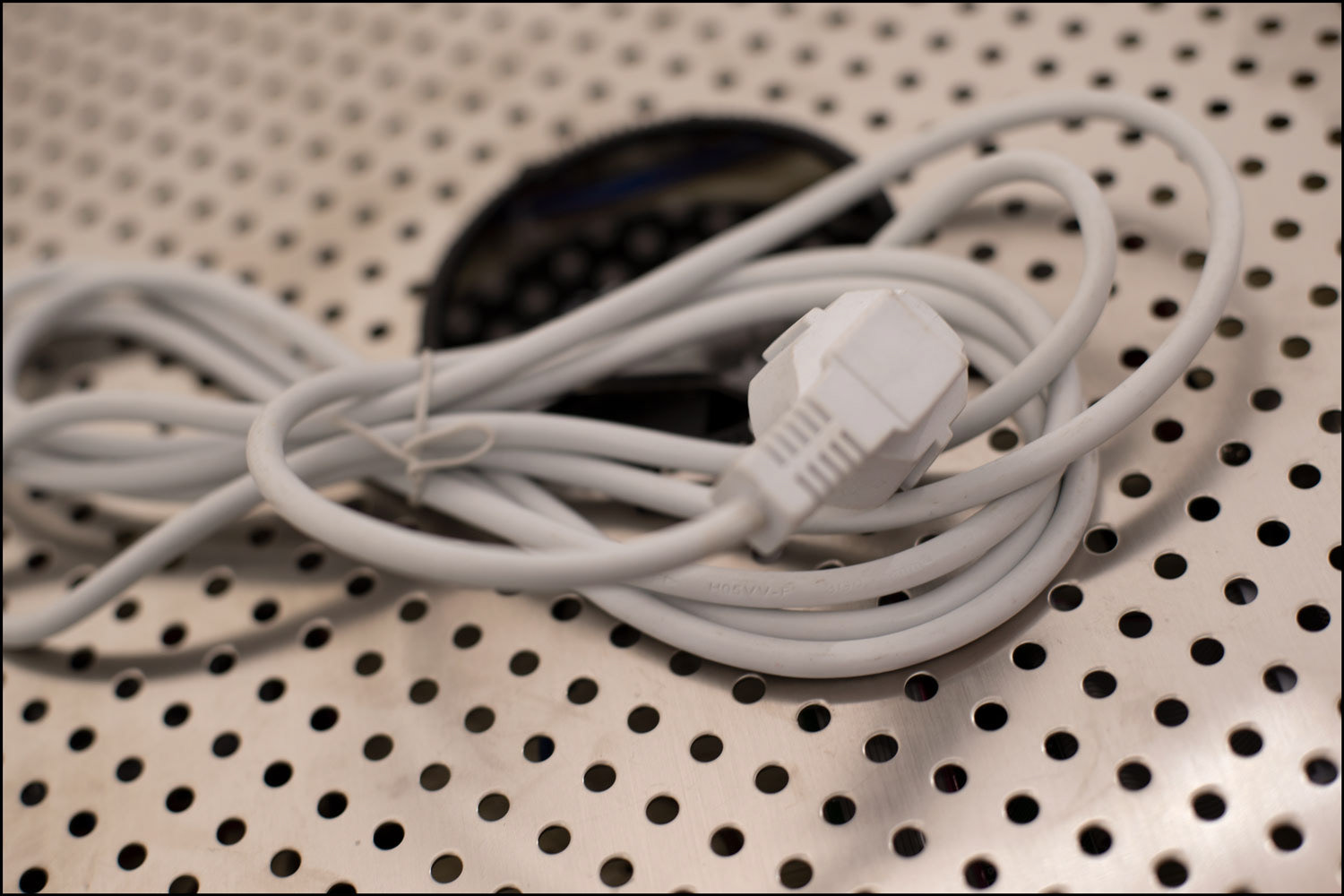 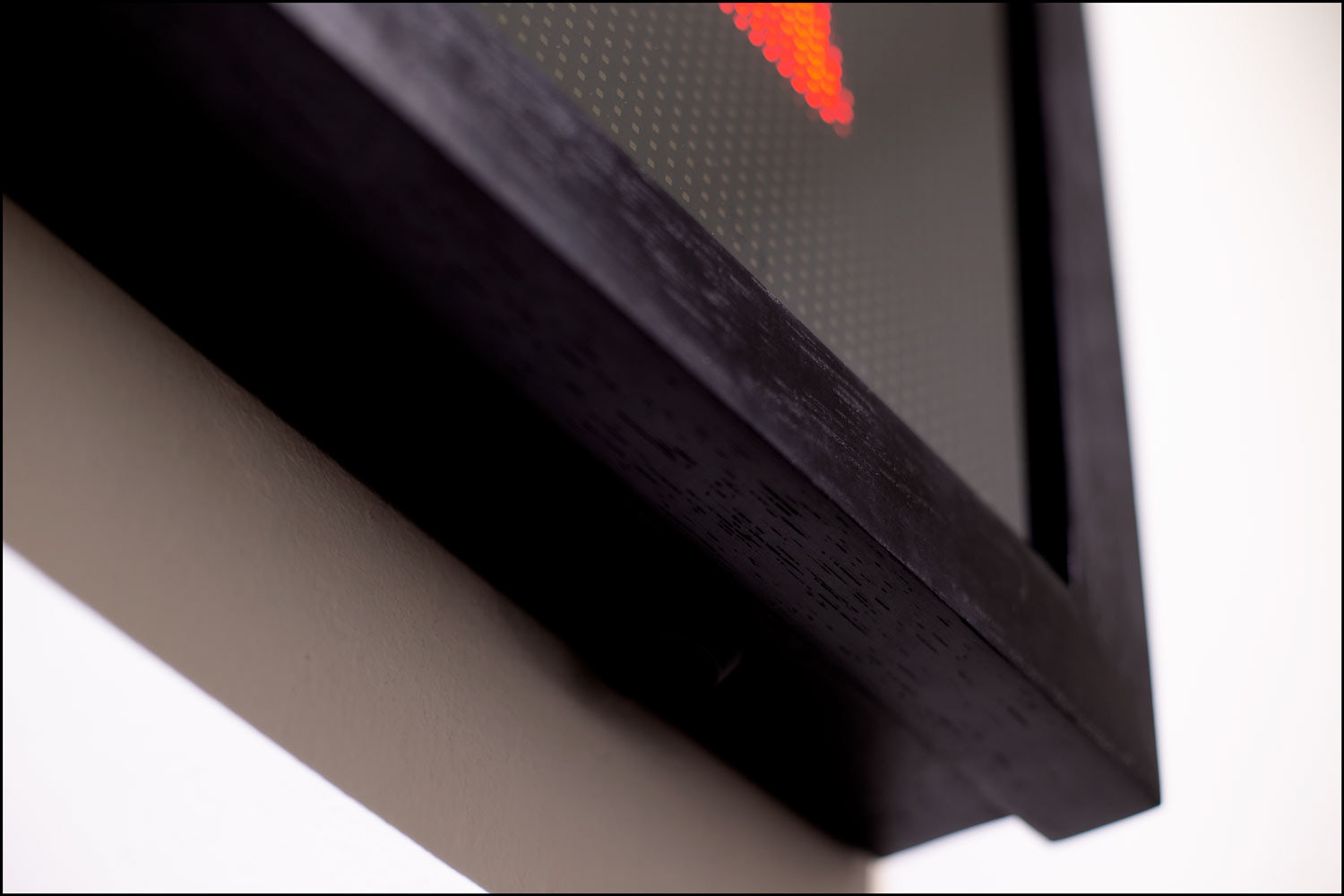 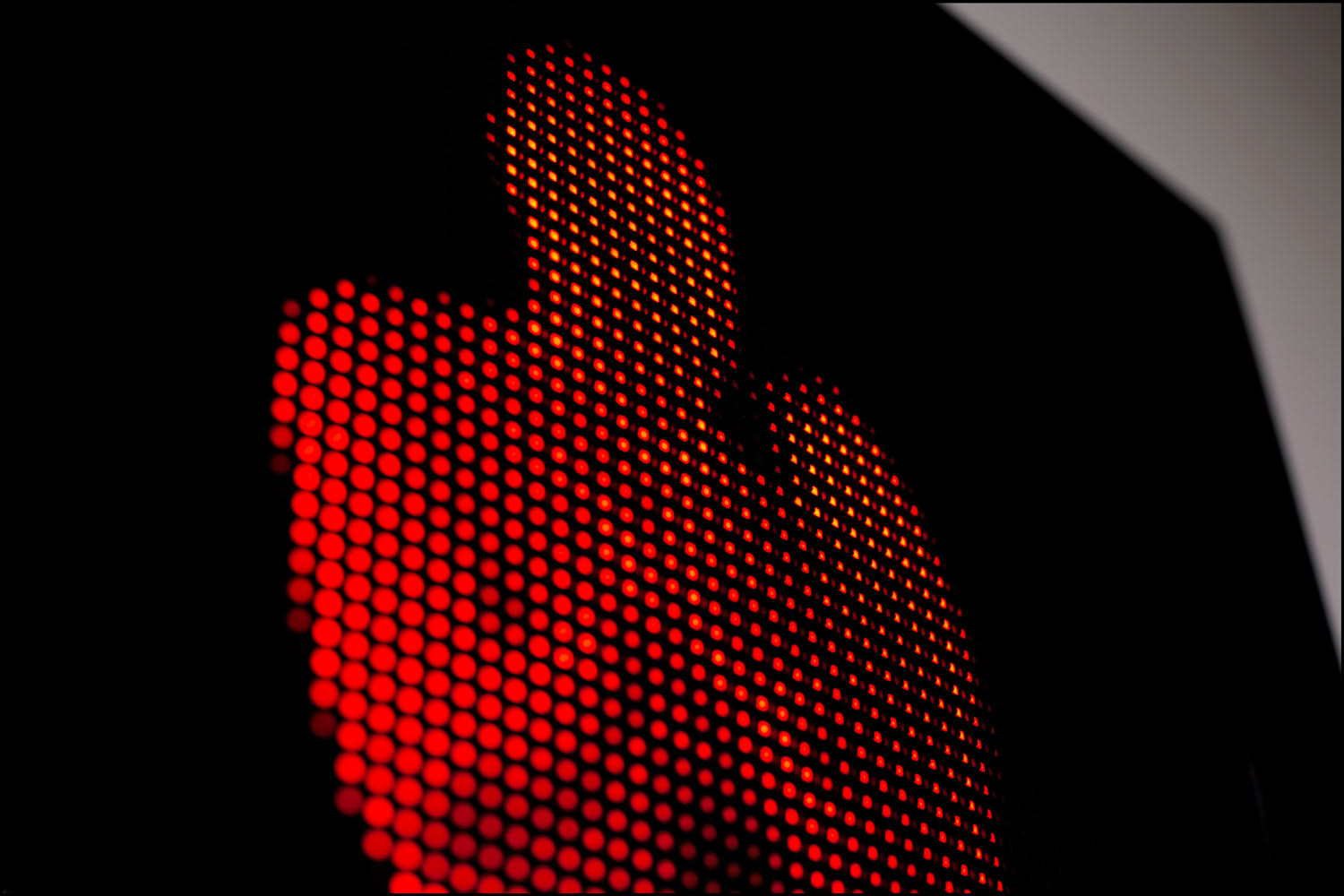 Bow With Style
↑Back to Top