"The Consequence Of Zero" (零的结果)

// BLURB //
The representation of nothing is the problem of representation itself: how can one create a representation that’s true to its model? Or let’s be dramatic: how can one represent absence? The concept of zero is not an obvious one. After most ancient cultures used a blank digit to signify it, the modern form of zero appeared in 976 when Muhammad ibn Ahmad al-Khwarizmi advised to use a circle when no number appeared. Little did he know that about 300 years before his time the same idea was used in China by Empress Wu’s court as part of promulgating the empress’s own characters, symbolizing her eternal power. An empty circle (〇) was used as the character for “stars”, elegantly encircling space to make those bright spots of the Universe visible. After the Zhou dynasty, 〇 became the representation of zero, referring to the Universe rather than to the stars. As the Universe ends where our knowledge of it ends, 〇 is that border between finite and infinite – something and nothing. Zero, then, is that “non-representable” that’s outside of our knowledge; zero is not what’s inside of the circle but what’s outside of it.
STATUS
Available. Please CONTACT US for inquiries.
EDITION, MEDIA, SIZE & WEIGHT
Unique Edition, Shanghai 2019
Chinese ink and acrylic painting on canvas, teakwood frame
136(W)×136(H)×6(D) cm // 10.8 kg (framed)
CRATE SIZE & WEIGHT
147(W)×147(H)×18(D) cm // 30 kg
EXPOSURE
• “Perimeters, Edges, and Walls” at island6 Shanghai Main Space
CREDITS
Owen 欧文 (painting) • Thomas Charvériat (art direction) • Yeung Sin Ching 杨倩菁 (production supervisor) • András Gál (blurb)
CLOSE-UPS 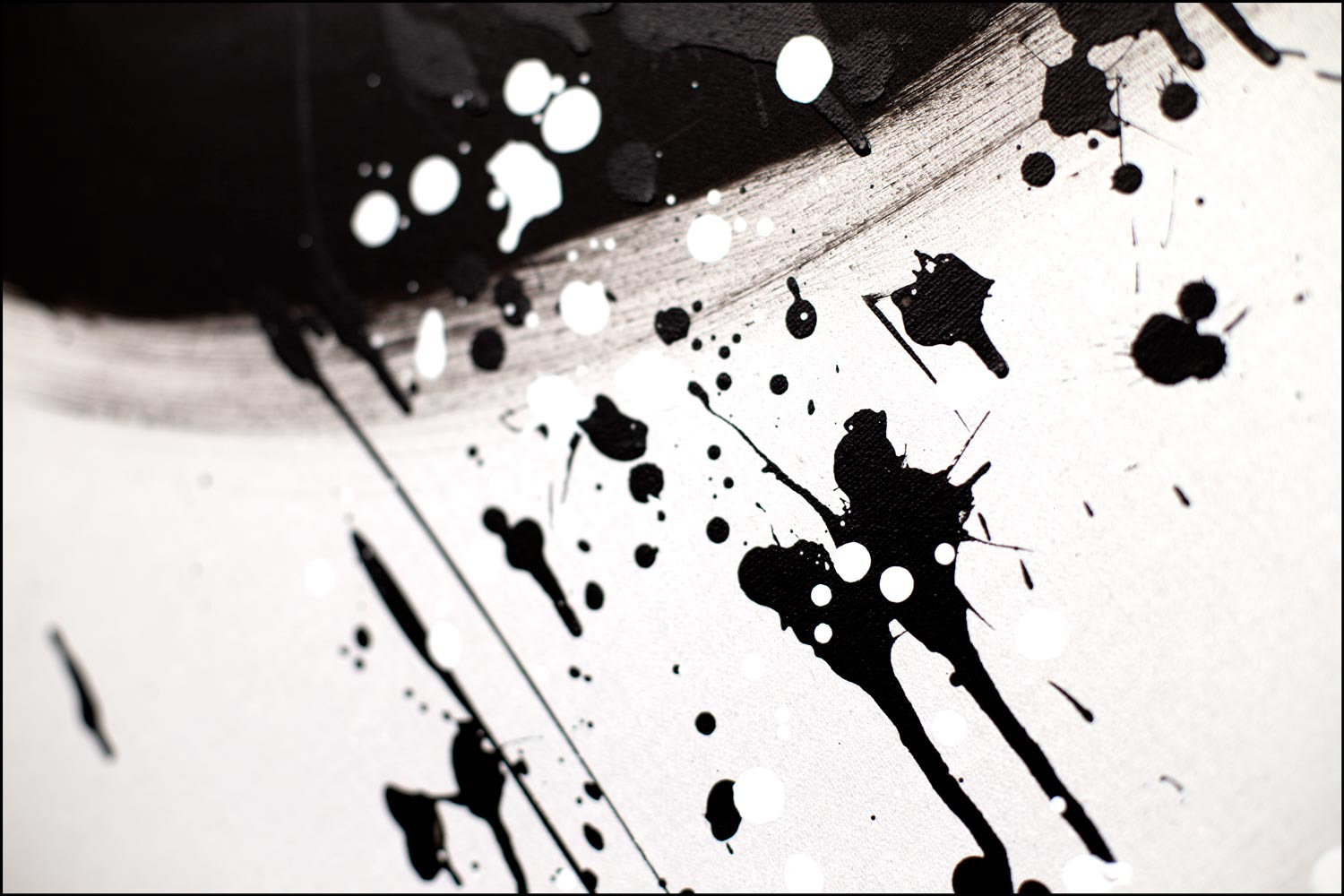 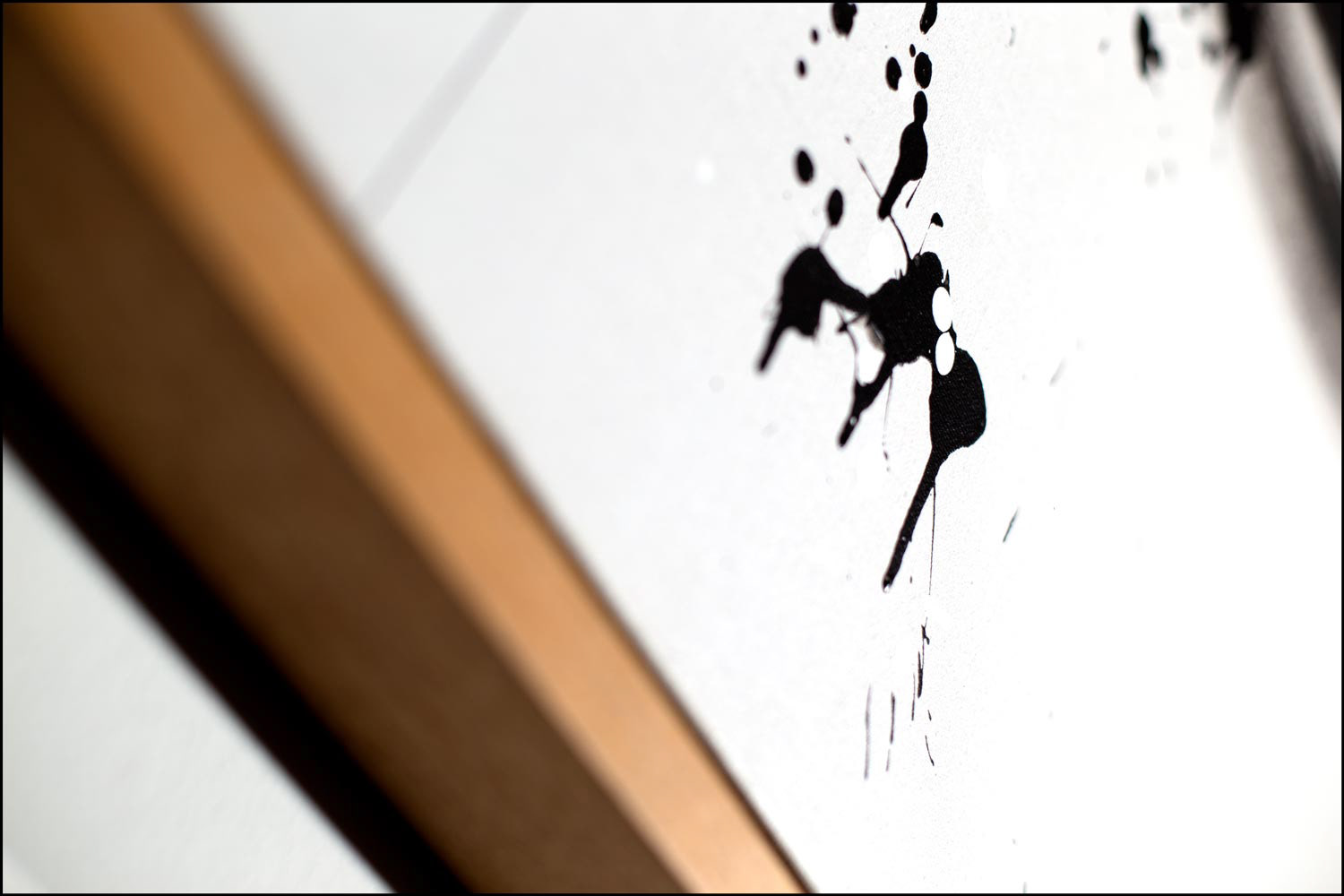 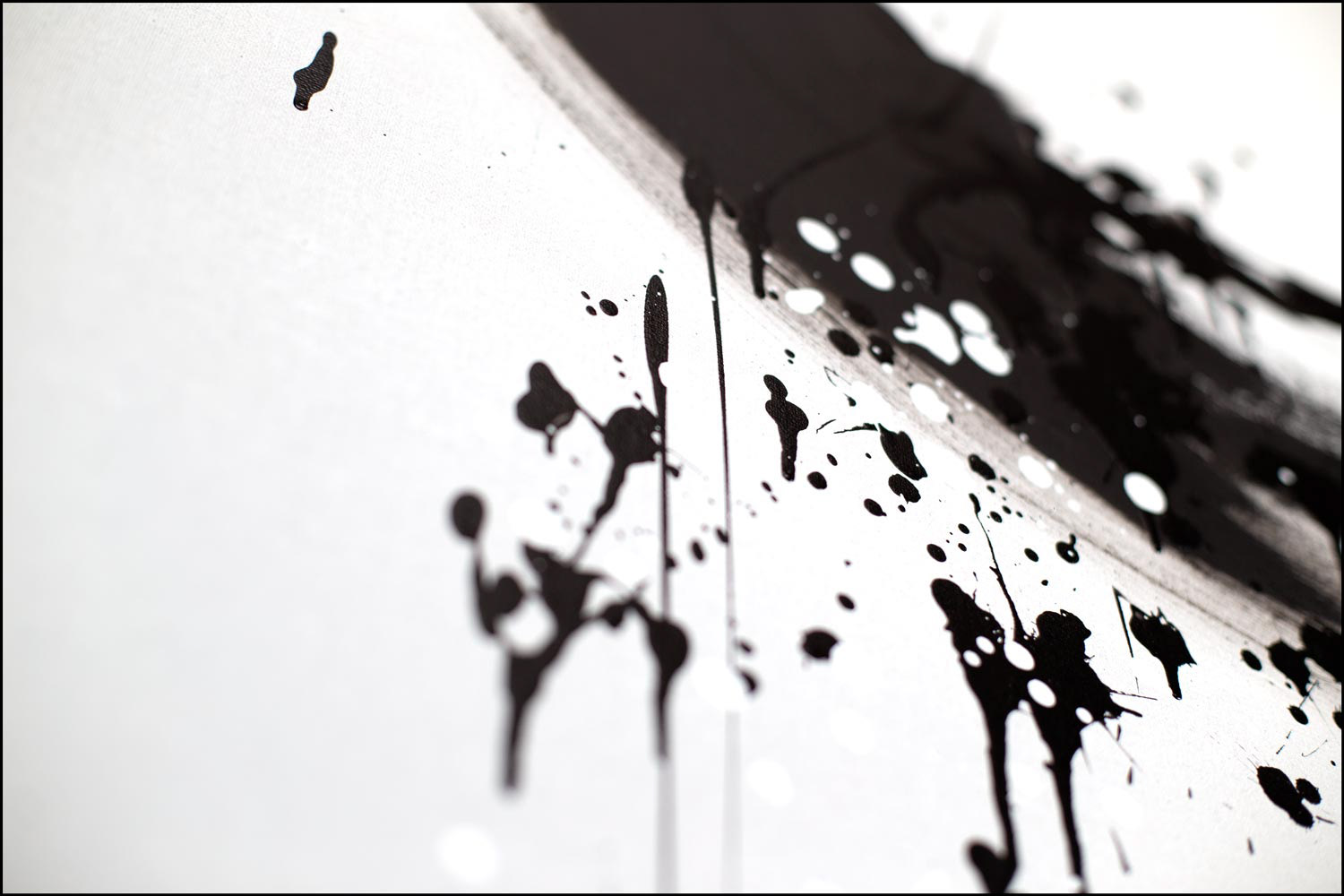 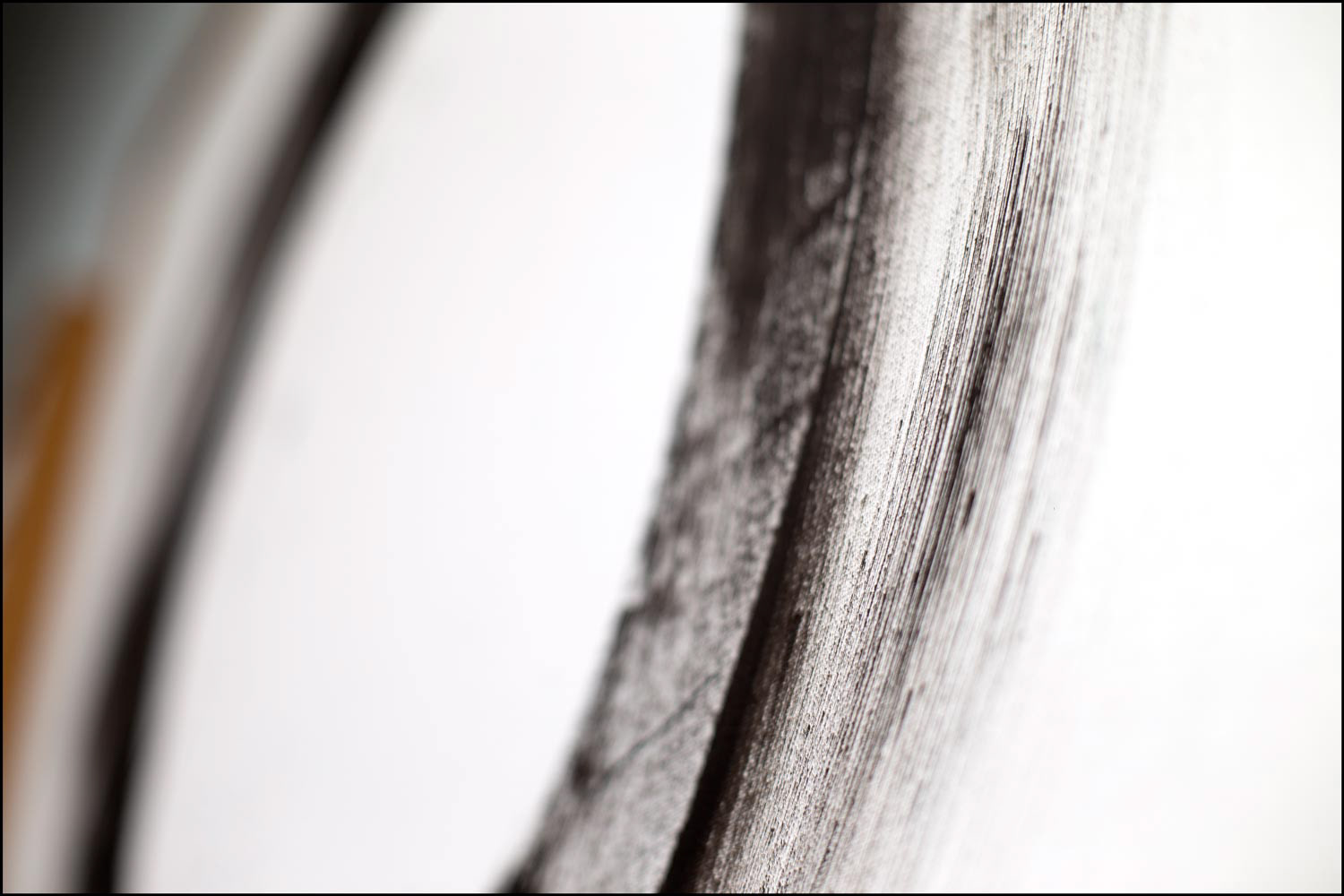 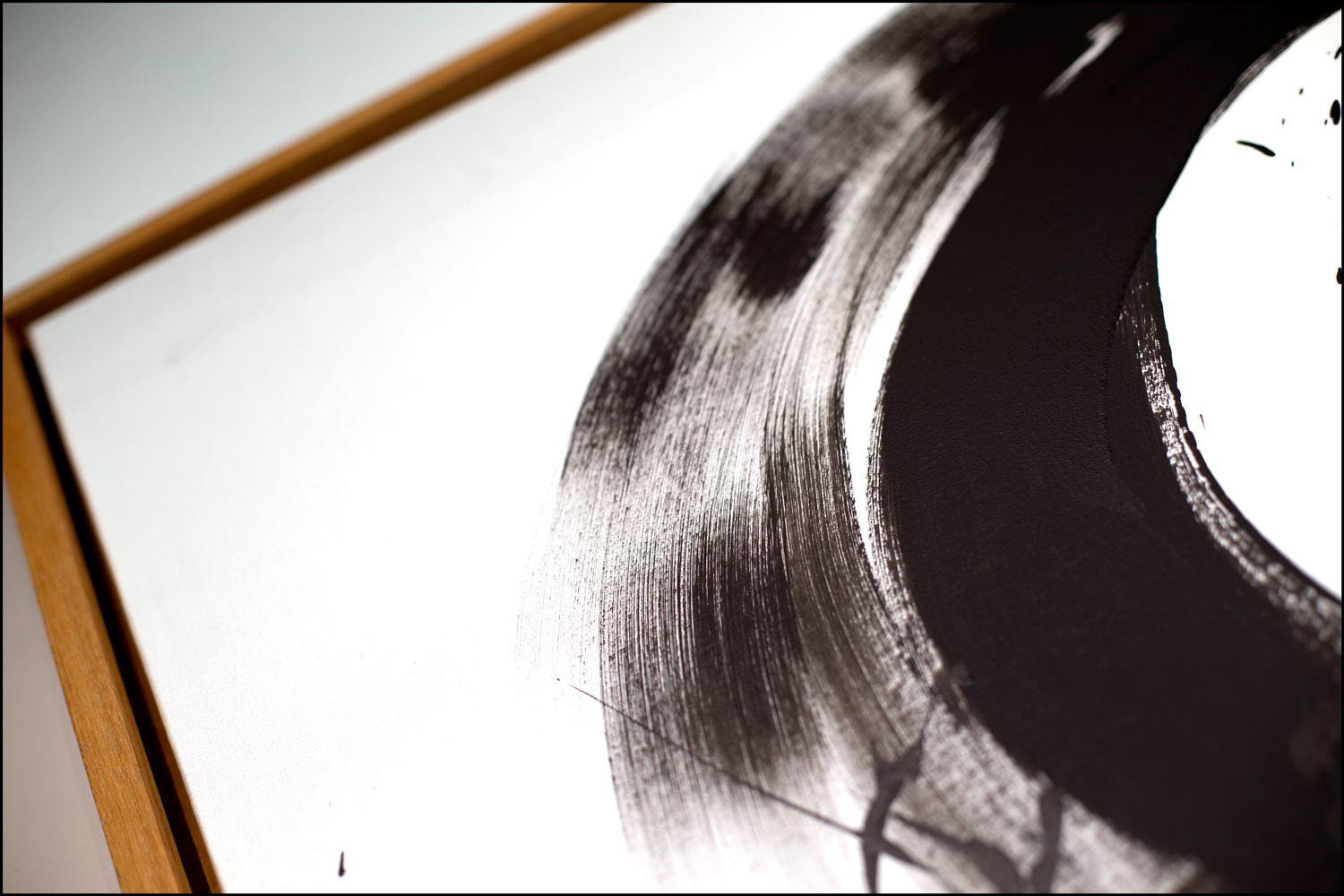 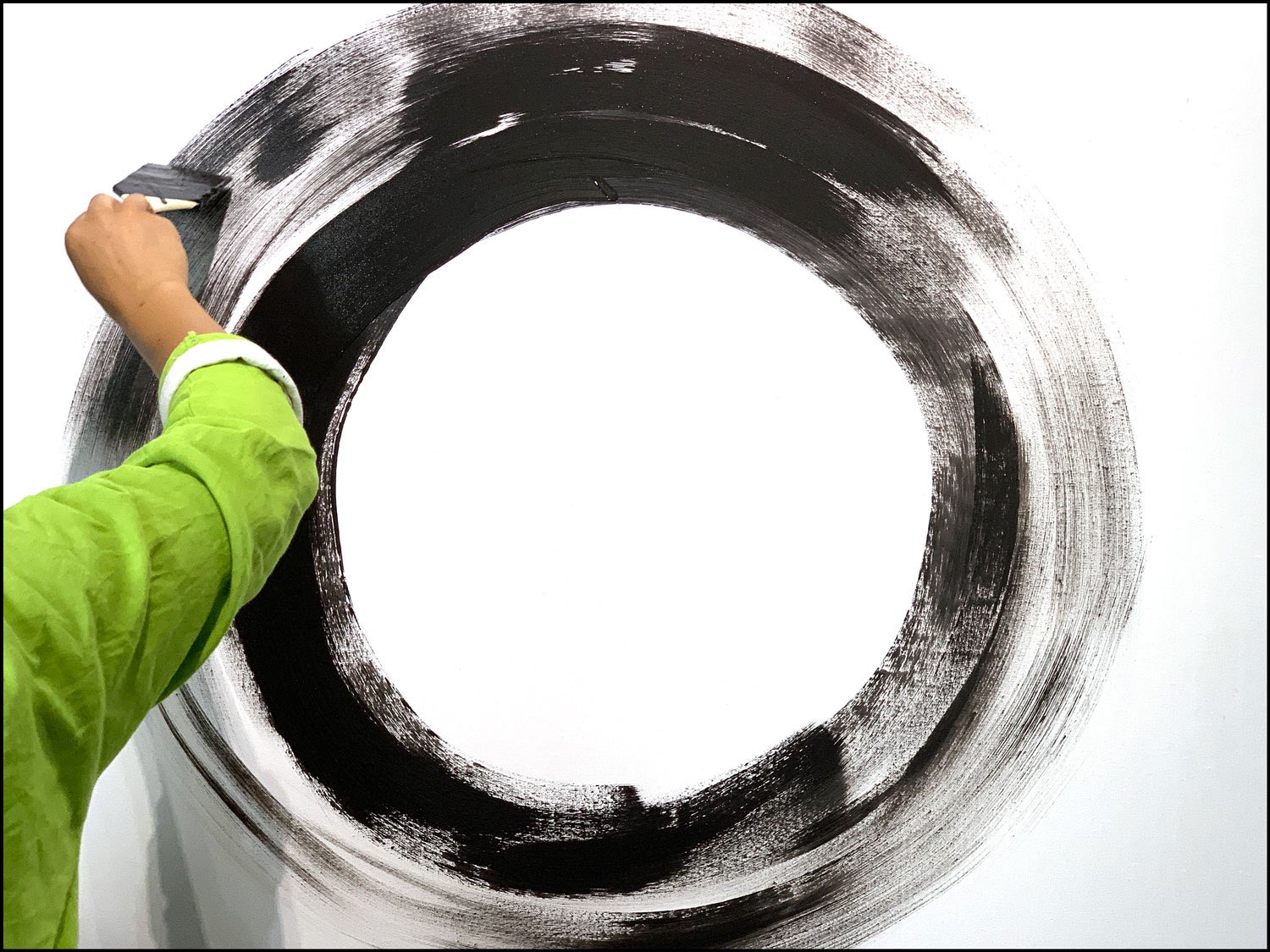 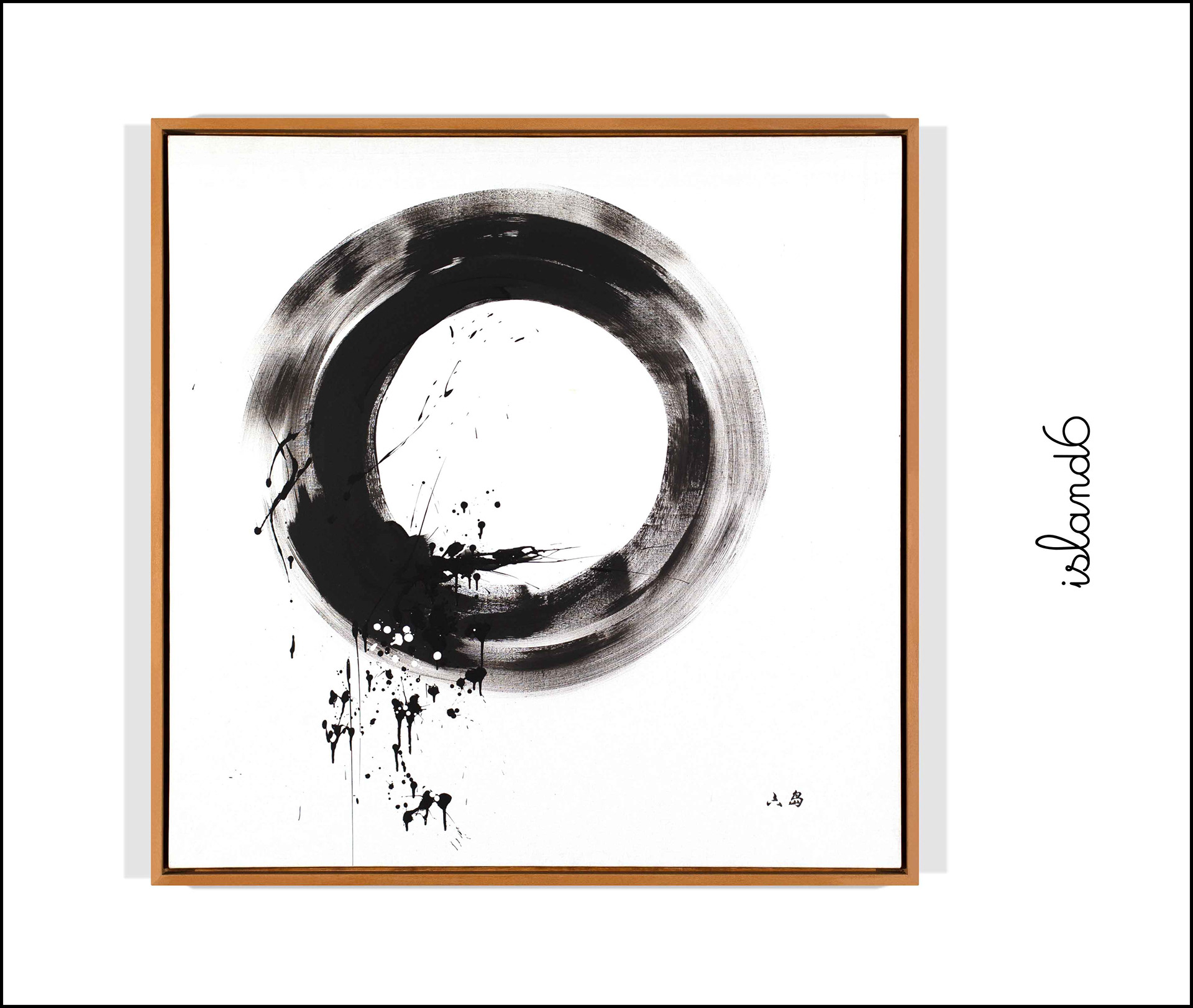 Of The Few, Of The Many

No Lights No Lycra

The Progeny Of The Future

AI
↑Back to Top