"The Geometries Of Infinity" (无穷几何)

// BLURB //
Nicolaus Copernicus changed the world—but very slowly. An astronomer and Church canon born in 15th century Poland, Copernicus had a loyalty to the heavens. When he looked up, it was not stars attached to firmament that he saw, but an ebb-and-flow of conversation, mechanical perfection. Both before and after Copernicus, the Church affirmed a position of Ptolemaic geocentrism, or the idea that the Earth was the center of the universe. Copernicus suggested something different: a theory of heliocentrism, a belief that the sun was the center of the universe. But it’s never just that simple. According to contemporary astronomer Konrad Rudnicki, Copernicus not only increased possibilities for the scientific community but actually did something much more significant: he pushed Western cosmology to a breaking point, allowing for a proverbial shedding of skin to take place. When stars are no longer floating around humanity for humanity, and we ourselves must instead face the anxiety of floating around the stars, what do we do? We turn to the Chinese, and ask for their careful, practical guidance.
STATUS
Available. Please CONTACT US for inquiries.
EDITION, MEDIA, SIZE & WEIGHT
Unique Edition, Shanghai 2019
Chinese ink and acrylic painting on canvas, teakwood frame
205.6(W)×146(H)×6.5(D) cm // 18 kg (framed)
CRATE SIZE & WEIGHT
214(W)×164(H)×17(D) cm // 72 kg
EXPOSURE
• “Perimeters, Edges, and Walls” at island6 Shanghai Main Space
CREDITS
Owen 欧文 (painting) • Thomas Charvériat (art direction) • Yeung Sin Ching 杨倩菁 (production supervisor) •  Carlin Reinig (blurb)
CLOSE-UPS 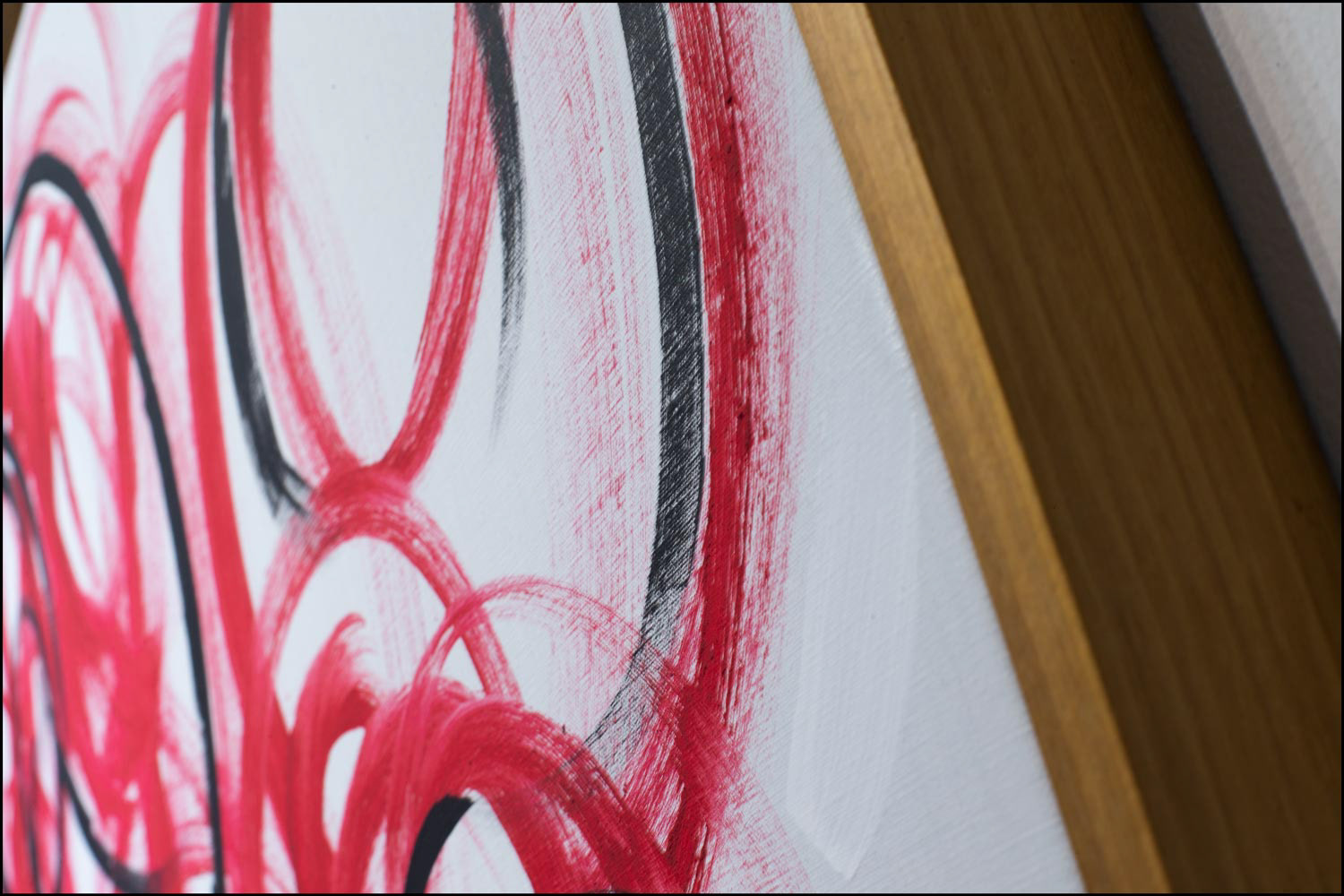 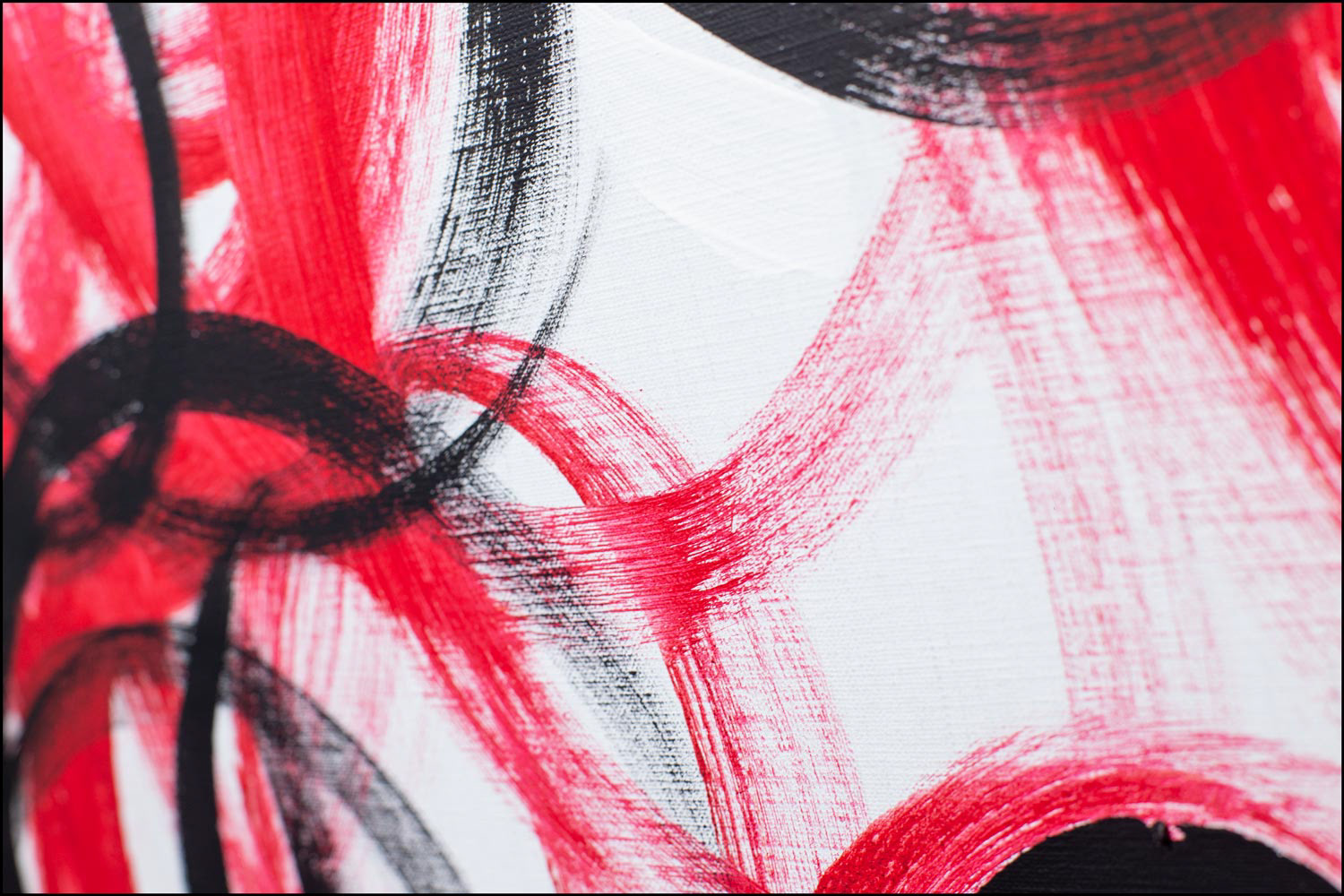 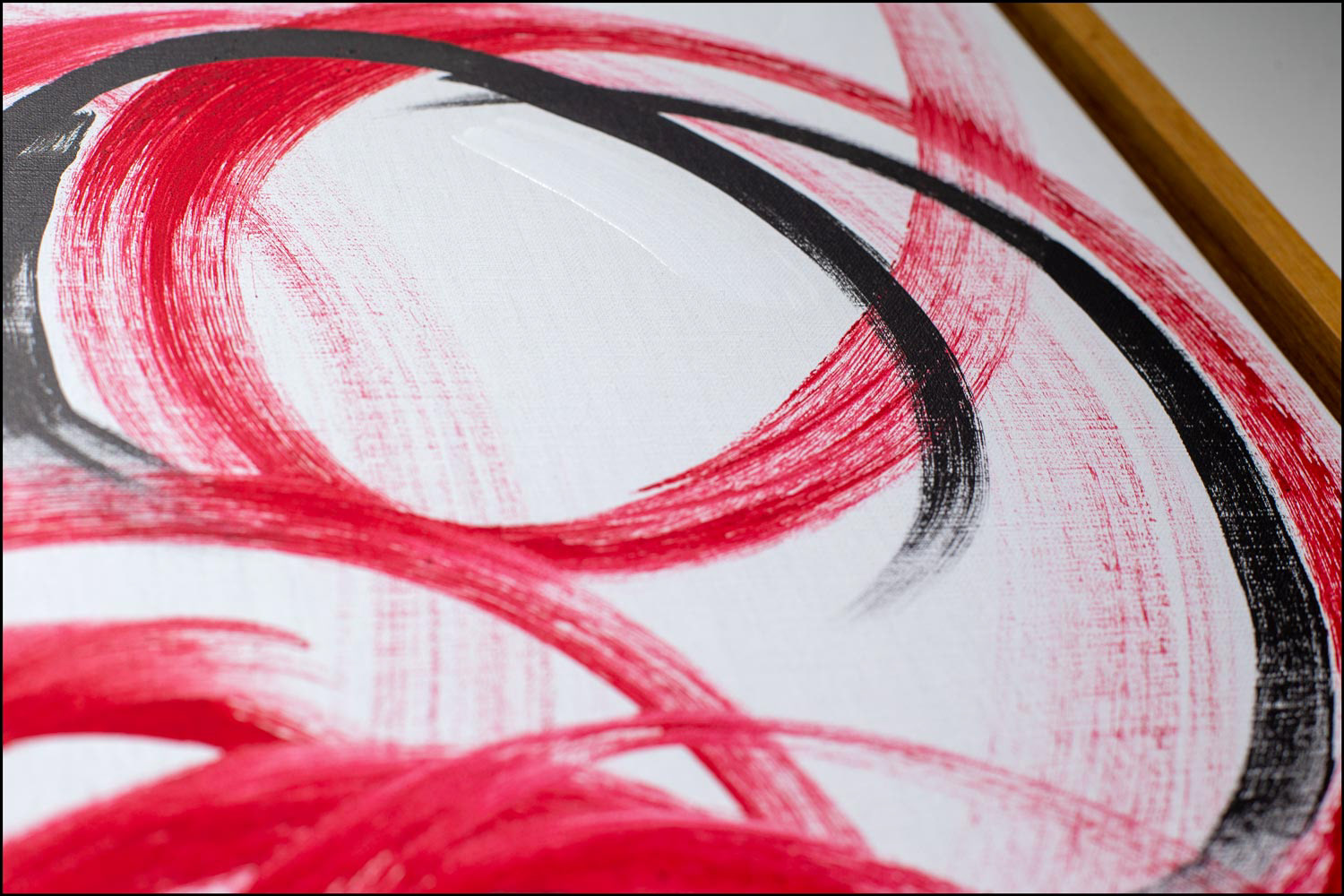 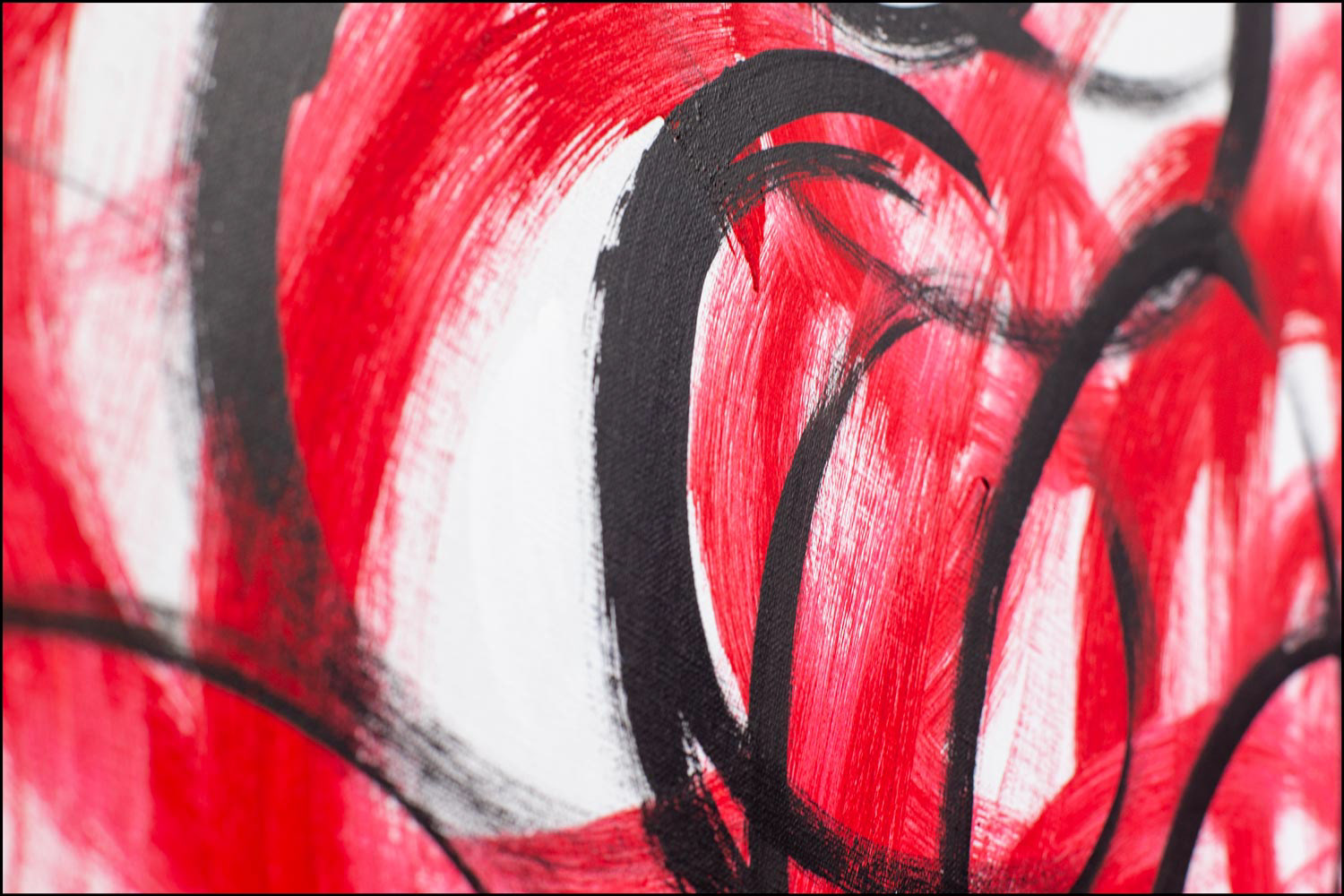 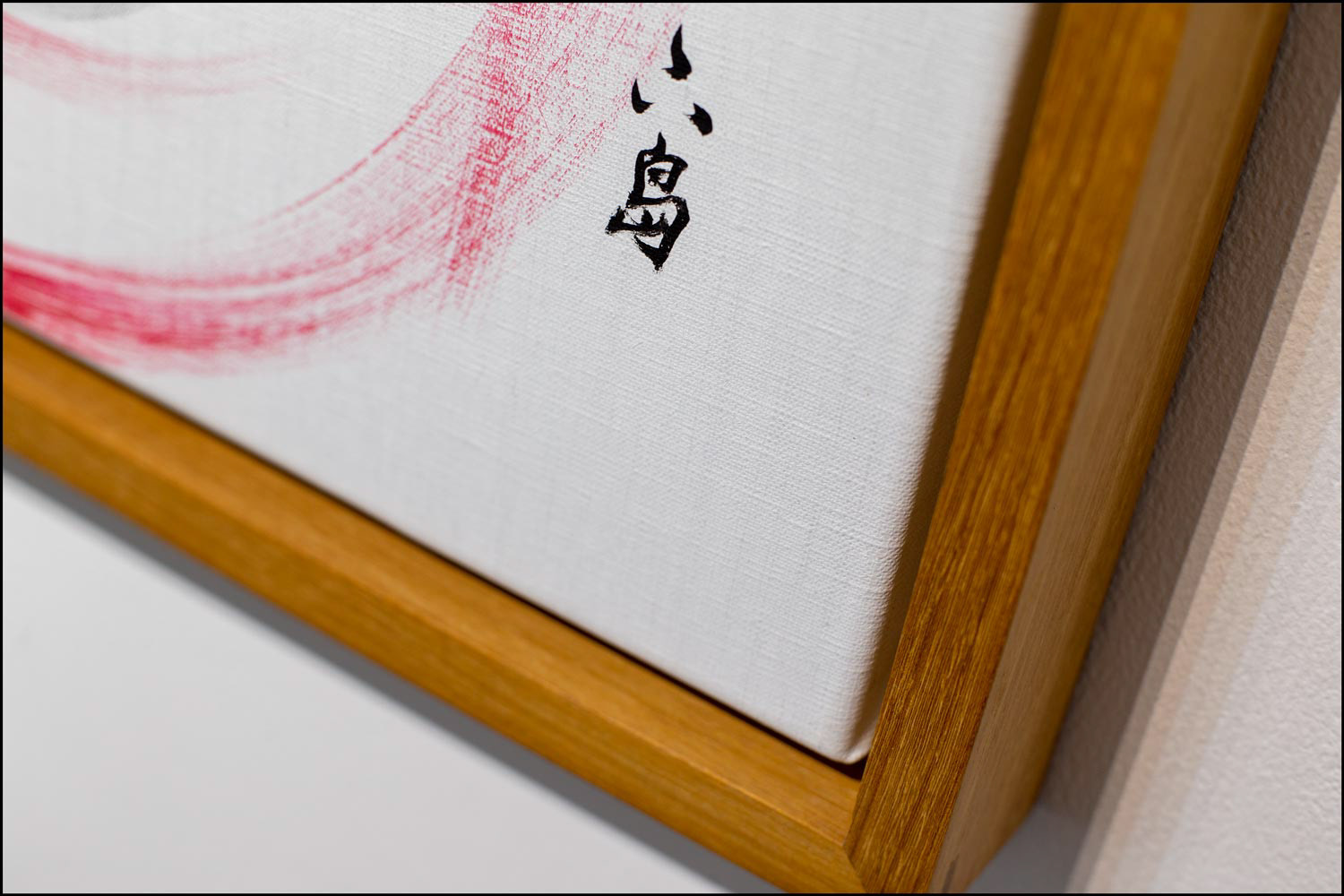 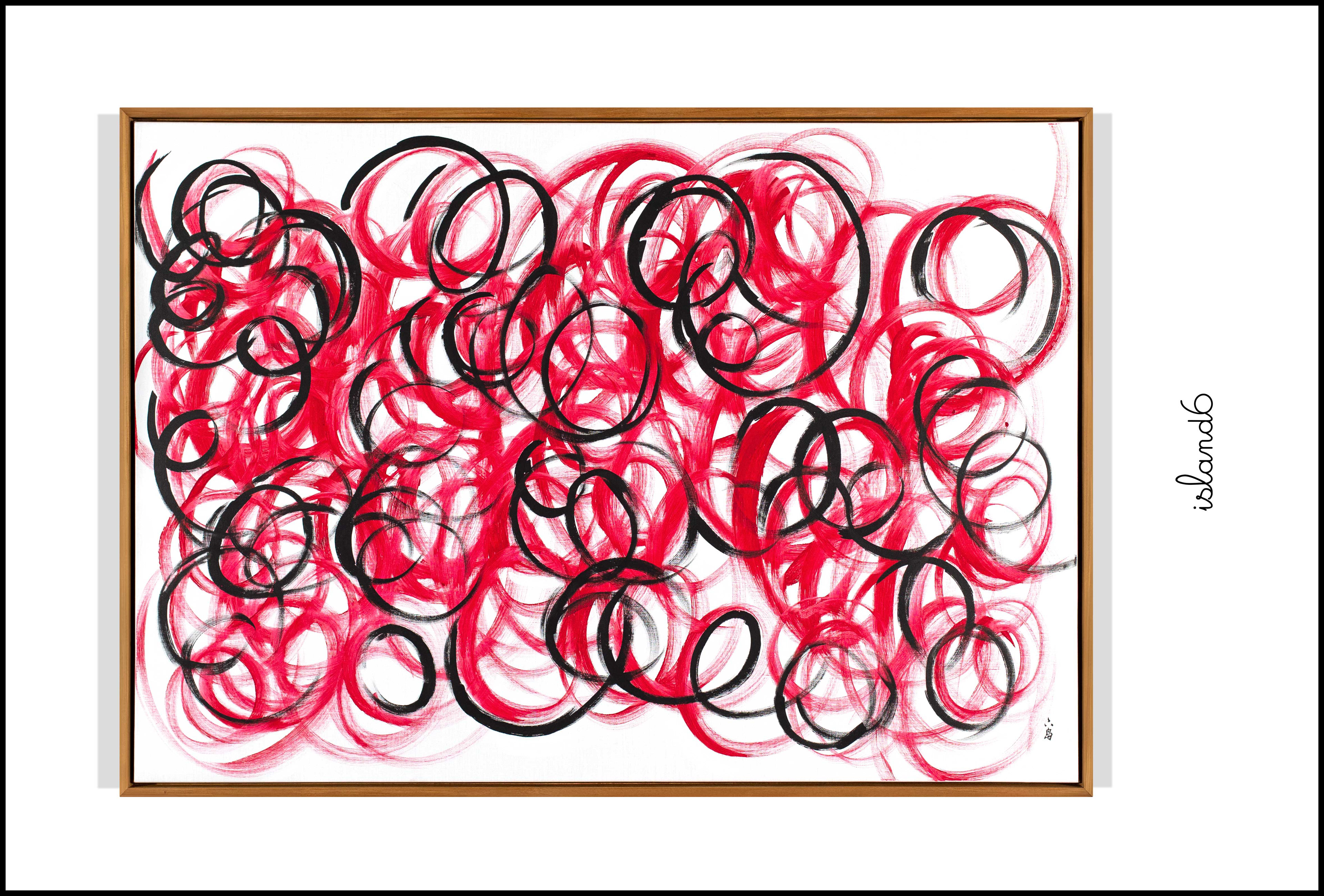 The Progeny Of The Future

All Quiet, No Chance

Epistemic Dreams
↑Back to Top