// BLURB //
“Fear not the heavens, fear not the earth, fear the Wenzhou man speaking Wenzhounese.” —common saying
What is the origin of language? One Western take on linguistic evolution comes from the Bible. It supposes language and all of its diversity comes from…you guessed it, God. In Genesis 11:6, the people in Shinar area founded the city of Babel (today a popular language-learning app) and decided to build a tower to the Heavens. When God saw what they had done, He said, “WOW! If as one people speaking the same language they have begun to do this, then nothing they plan to do will be impossible for them.” God split their language and disbursed the people of Babel across the flat, flat Earth. But what the authors of the Bible fail to mention is just how thorough God was when he changed language (which is amazing since we all know Christ was no cunning linguist)—the new languages even had different words for everyday noises! “Clap clap” in English becomes “Pachi Pachi” in Japanese. “Achoo!” becomes the Russian “Apchkhi!”. Funnily enough, “Ha ha” is still “Ha ha” in Chinese...it almost makes you wonder what the joke is.
STATUS
Available. Please CONTACT US for inquiries.
EDITION, MEDIA, SIZE & WEIGHT
Unique Edition, Shanghai 2019
Chinese ink and acrylic painting on canvas, black-stained teakwood frame
176(W)×141(H)×6(D) cm // 14 kg (framed)
CRATE SIZE & WEIGHT
186(W)×152(H)×18(D) cm // 24.5 kg
EXPOSURE
• “Perimeters, Edges, and Walls” at island6 Shanghai Main Space
CREDITS
Owen 欧文 (painting) • Thomas Charvériat (art direction) • Yeung Sin Ching 杨倩菁 (production supervisor) •  Carlin Reinig (blurb)
CLOSE-UPS 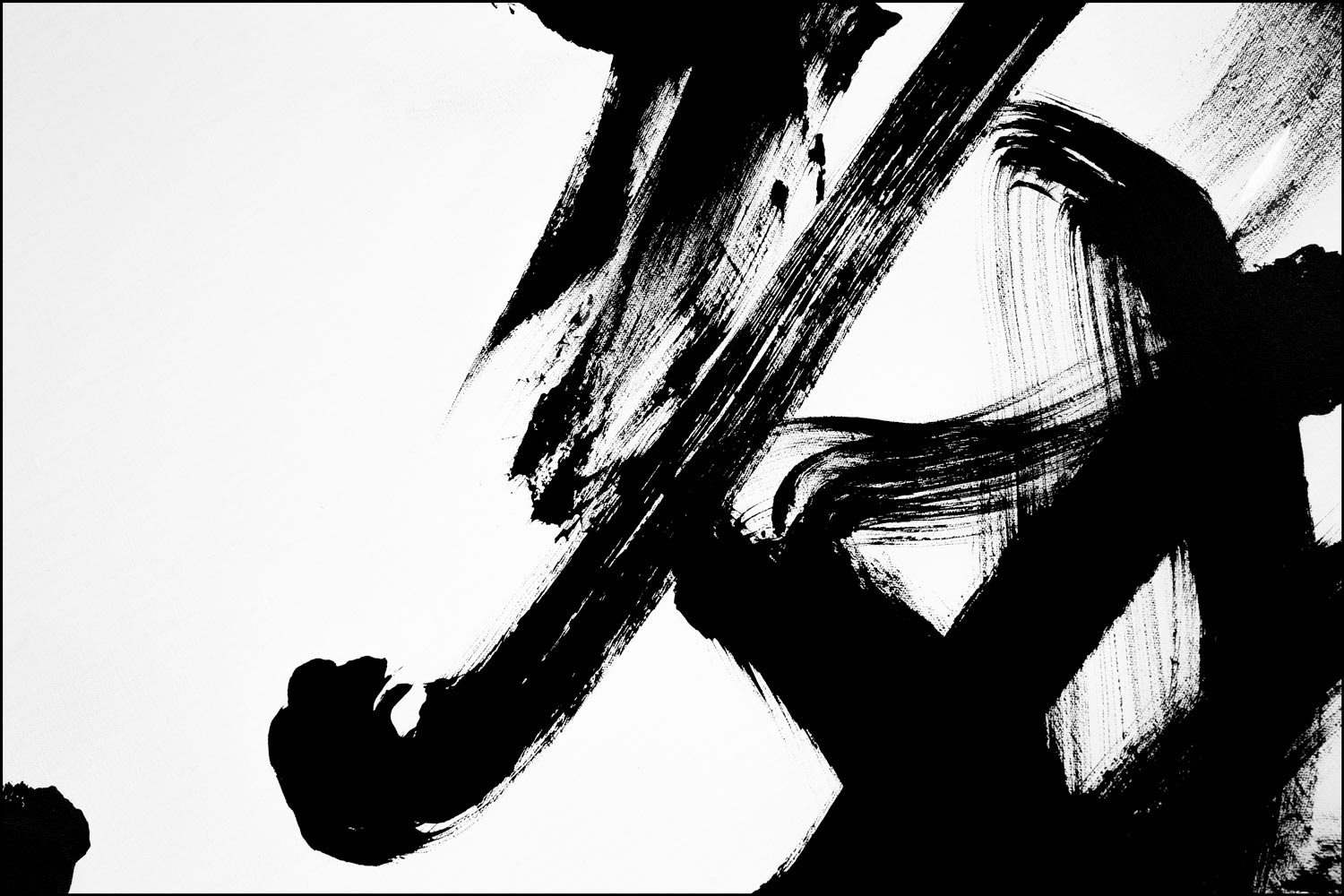 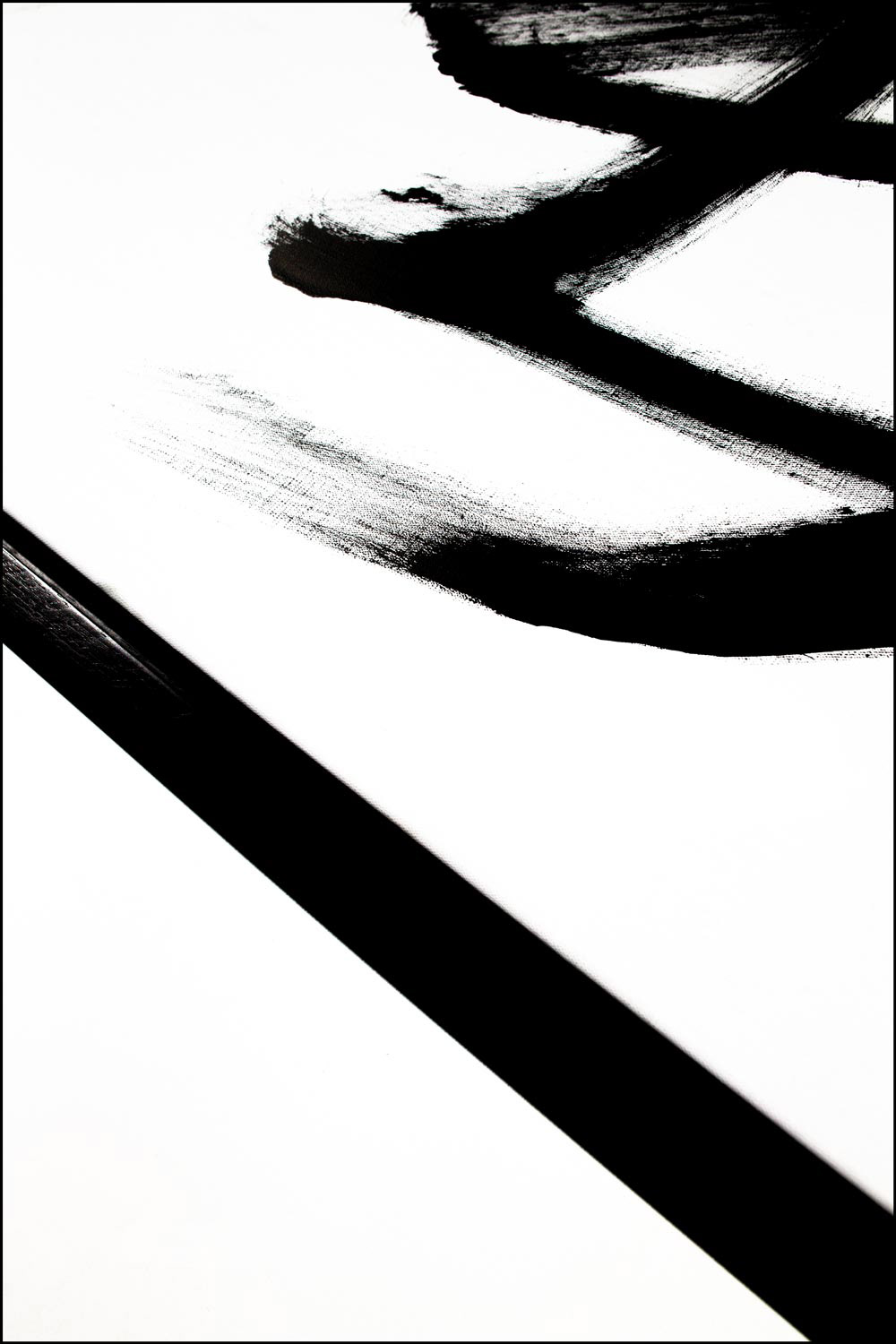 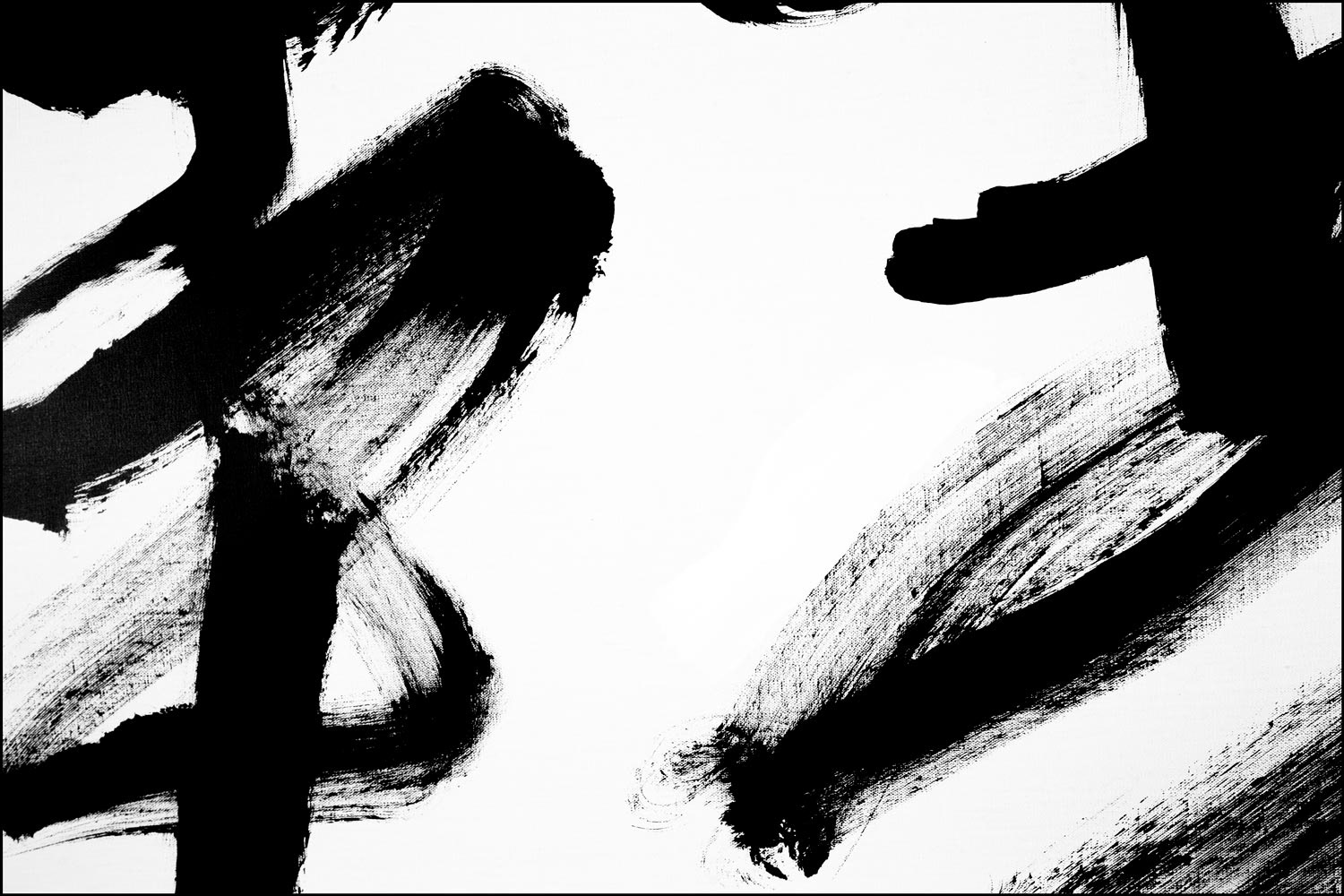 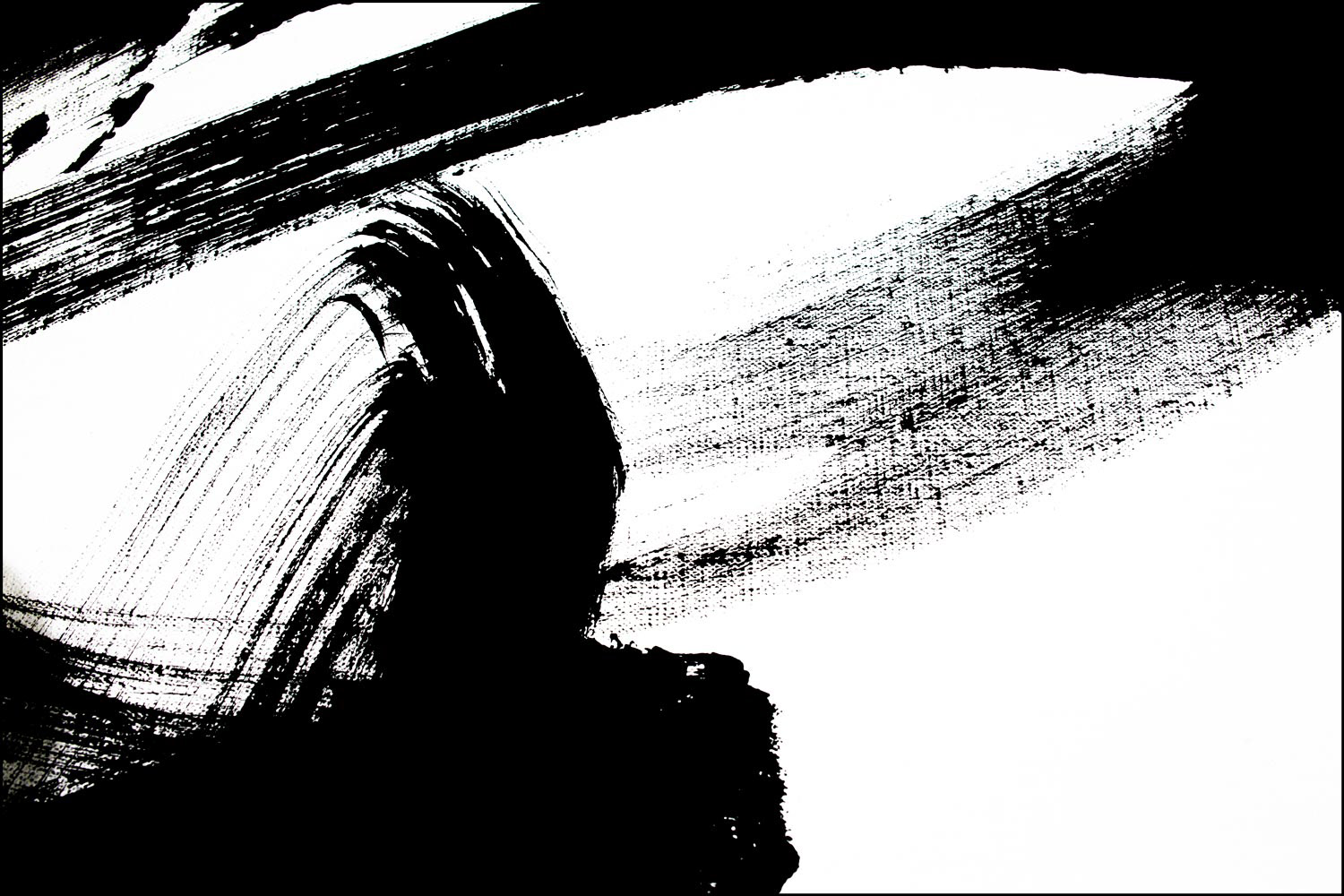 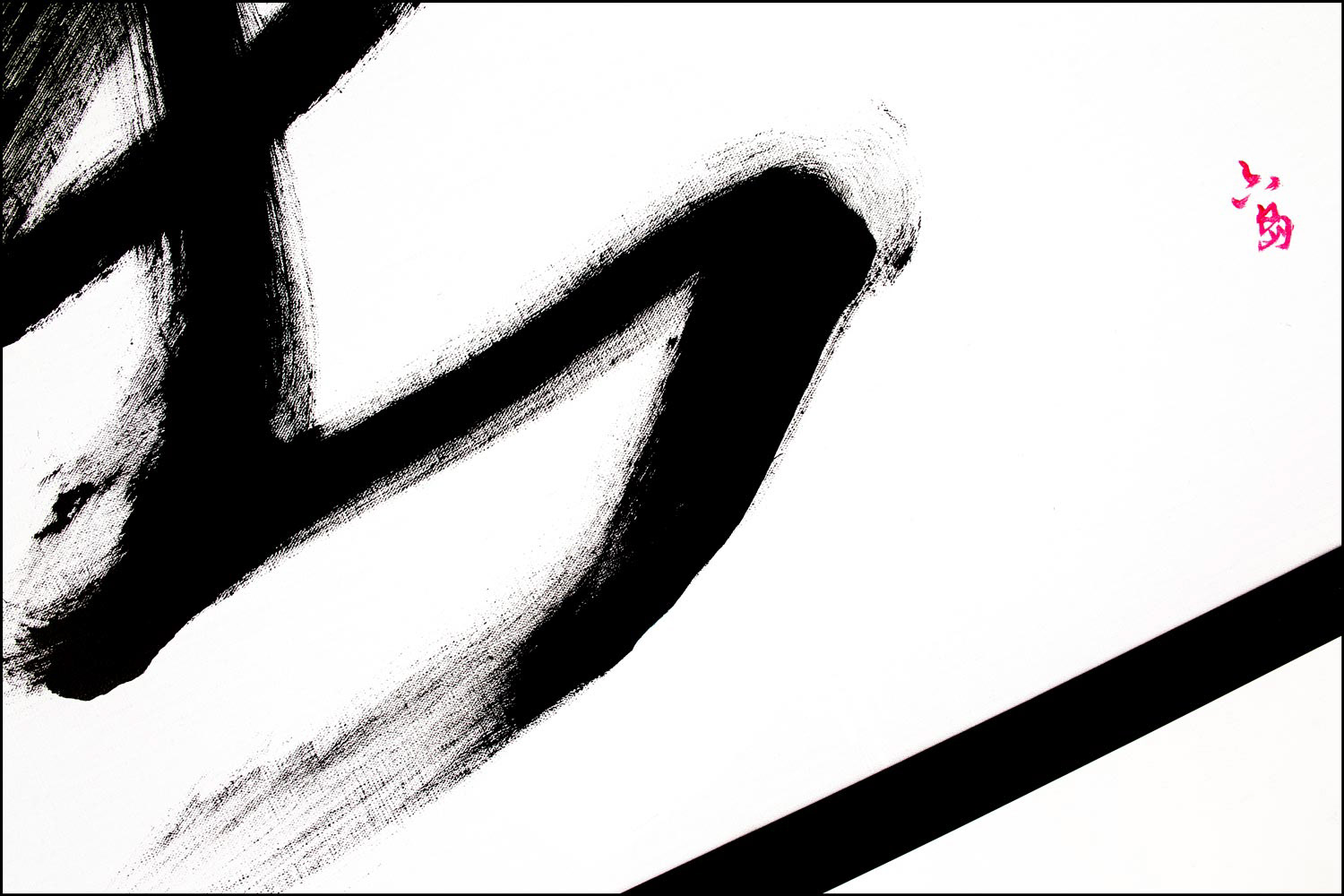 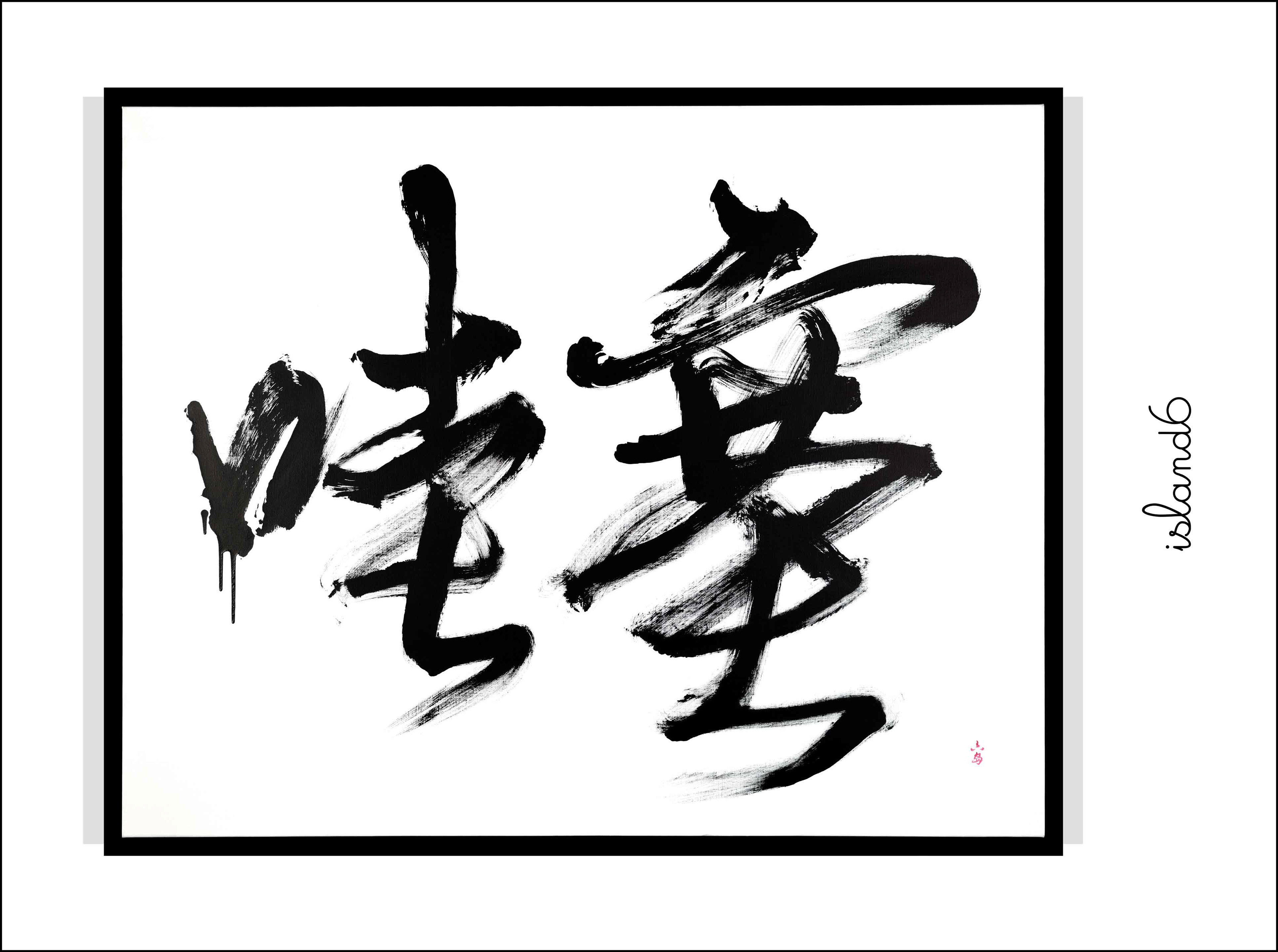 A Straight Line Through

Idol For The Times