// BLURB //
Time marches forward. Steady. Beats like a rolling drum. Can you hear it? You must surely feel it. A sentient metronome. Tick, tick, tick...tapping rhythmically. Physicists agree that time is one of the most difficult properties of our universe to comprehend. Our current understanding of time is based on Einstein’s theory of relativity, the rate at which time passes depends on your frame of reference. Up until the 20th century, most people, including Galileo Galilei believed time was the same for everyone everywhere. What a shocking discovery it must’ve been to find a second is not always a second! And yet there is no stopping the stomping of time. Tick, tick, tick...march on old friend. We are told Confucius once stood by a river, made a deep sigh in front of the rushing water and said: " What passes is perhaps like this: day and night it never lets up.” The imagery of the river suggests time passing in a similar way as described by Heraclitus, “No man ever steps in the same river twice, for it's not the same river and he's not the same man.”
It is in the rapid flow that we find purpose to keep trudging.
STATUS
Available. Please CONTACT US for inquiries.
EDITION, MEDIA, SIZE & WEIGHT
Unique Edition, Shanghai 2021
RGB LED display, Chinese papercut (Jian Zhi 剪紙) on Plexiglass, Vietnamese linen embedded in hand cast resin, teakwood frame
51(W)×51(H)×5.5(D) cm // 9.7 kg
TECH SPECS
• 1×SLC SD Card
• 4×MWLPV20-5 (INPUT 100~240VAC@0.55A / OUTPUT 5V@3A)
• (3+1 spare)×RGB P4 L830-8S-1921-V3.5 / D180526
CRATE SIZE & WEIGHT
65(W)×65(H)×18.5(D) cm // 21.5 kg
EXPOSURE
“The Freaky Deaky island6 Circus Show” at island6 Shanghai
CREDITS
Tang Dashi 汤大师 & He Dashi 贺大师 (Chinese paper cutting 剪紙) • Li Lingxi 李翎溪 (performance) • Yeung Sin Ching 杨倩菁 (production supervisor) • Thomas Charvériat (art direction & animation) • Tiara Alvarado-Leon (blurb)
CLOSE-UPS 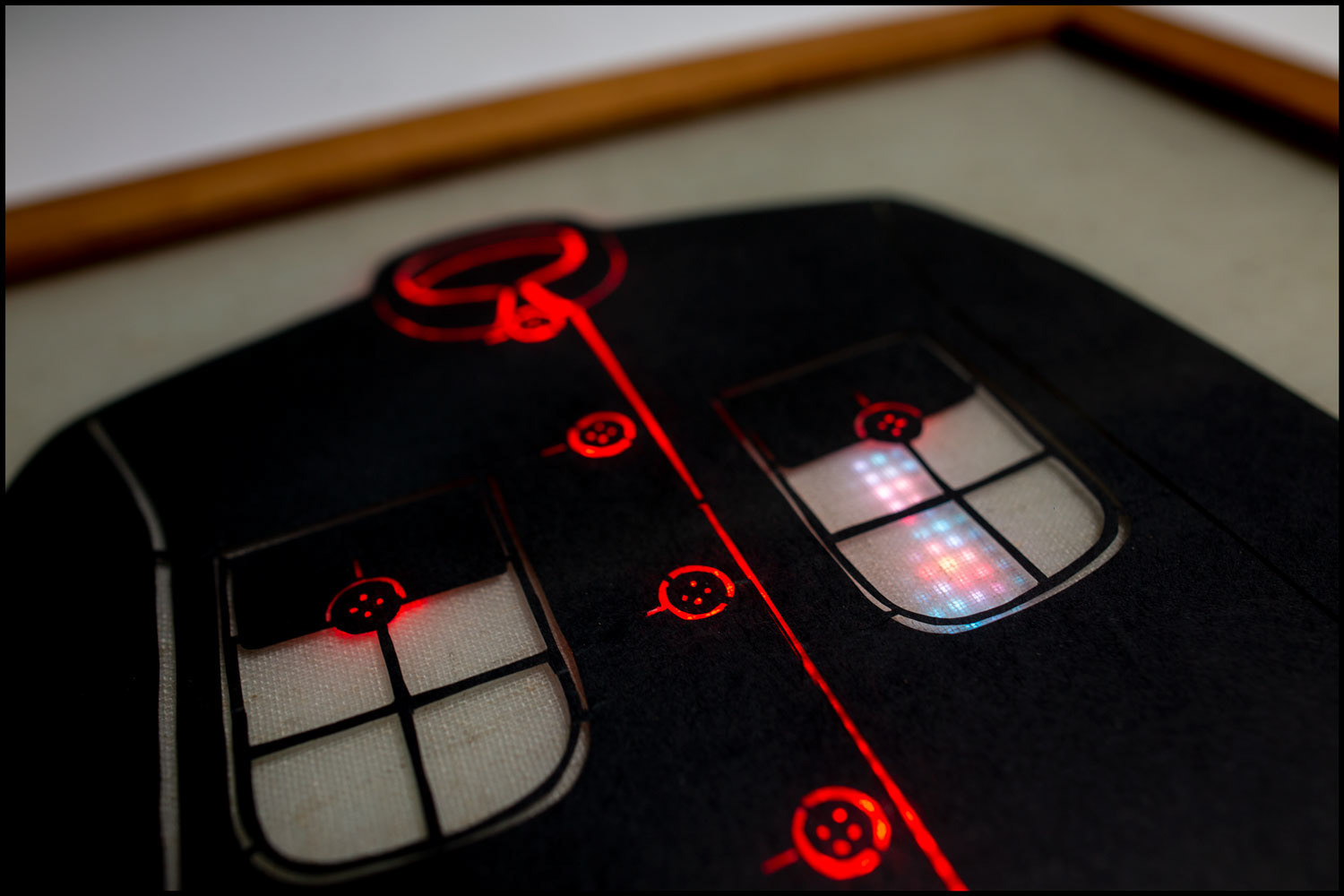 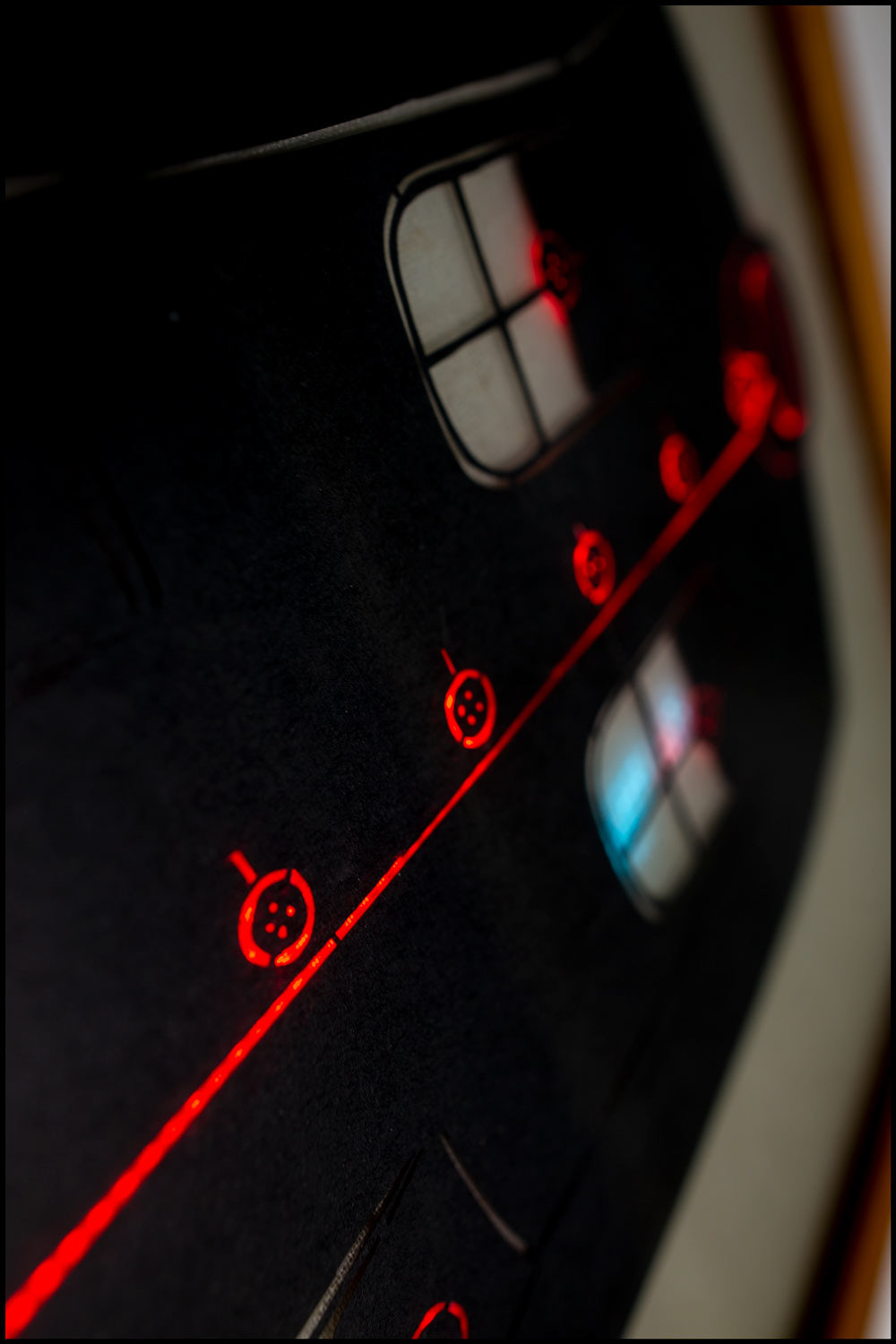 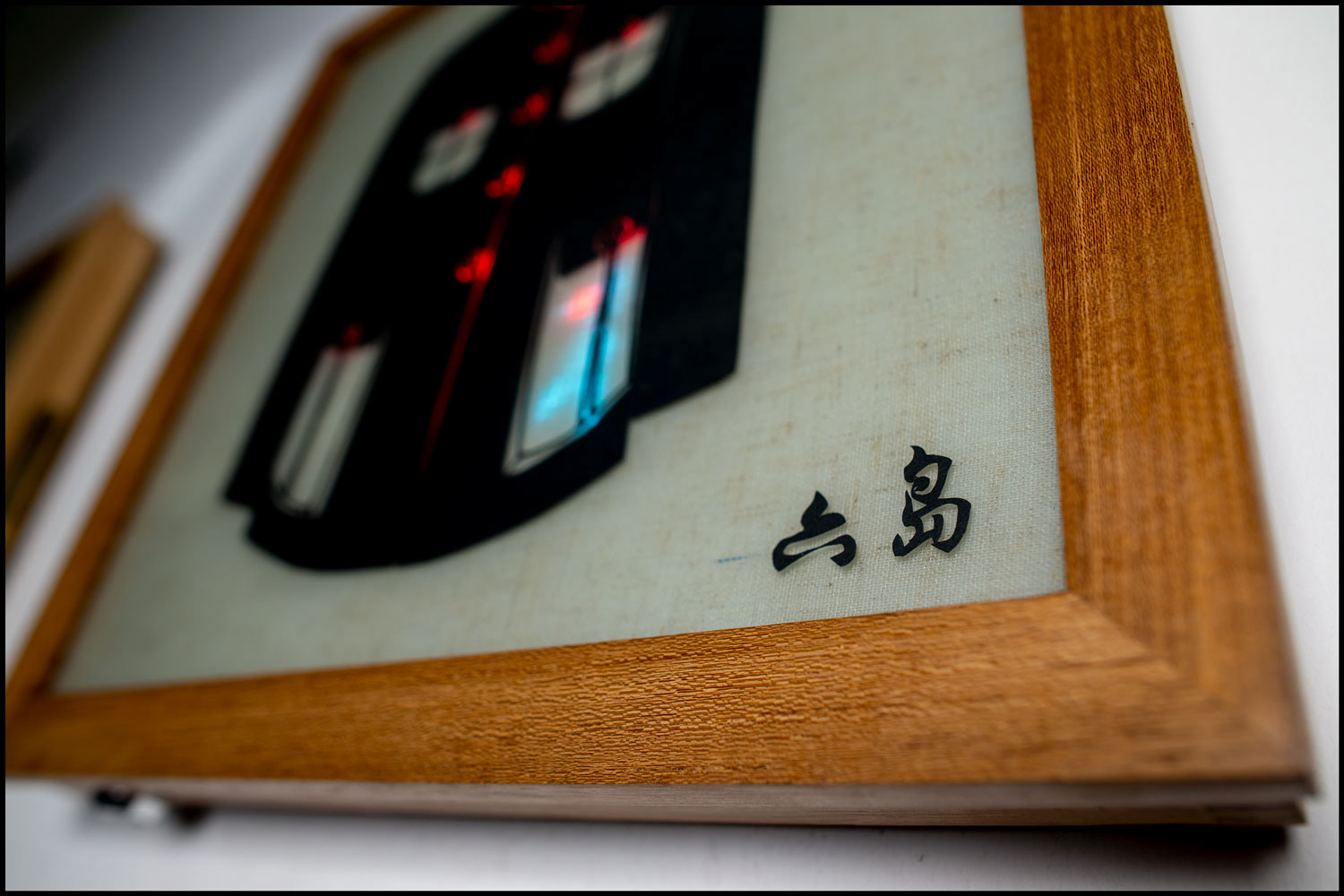 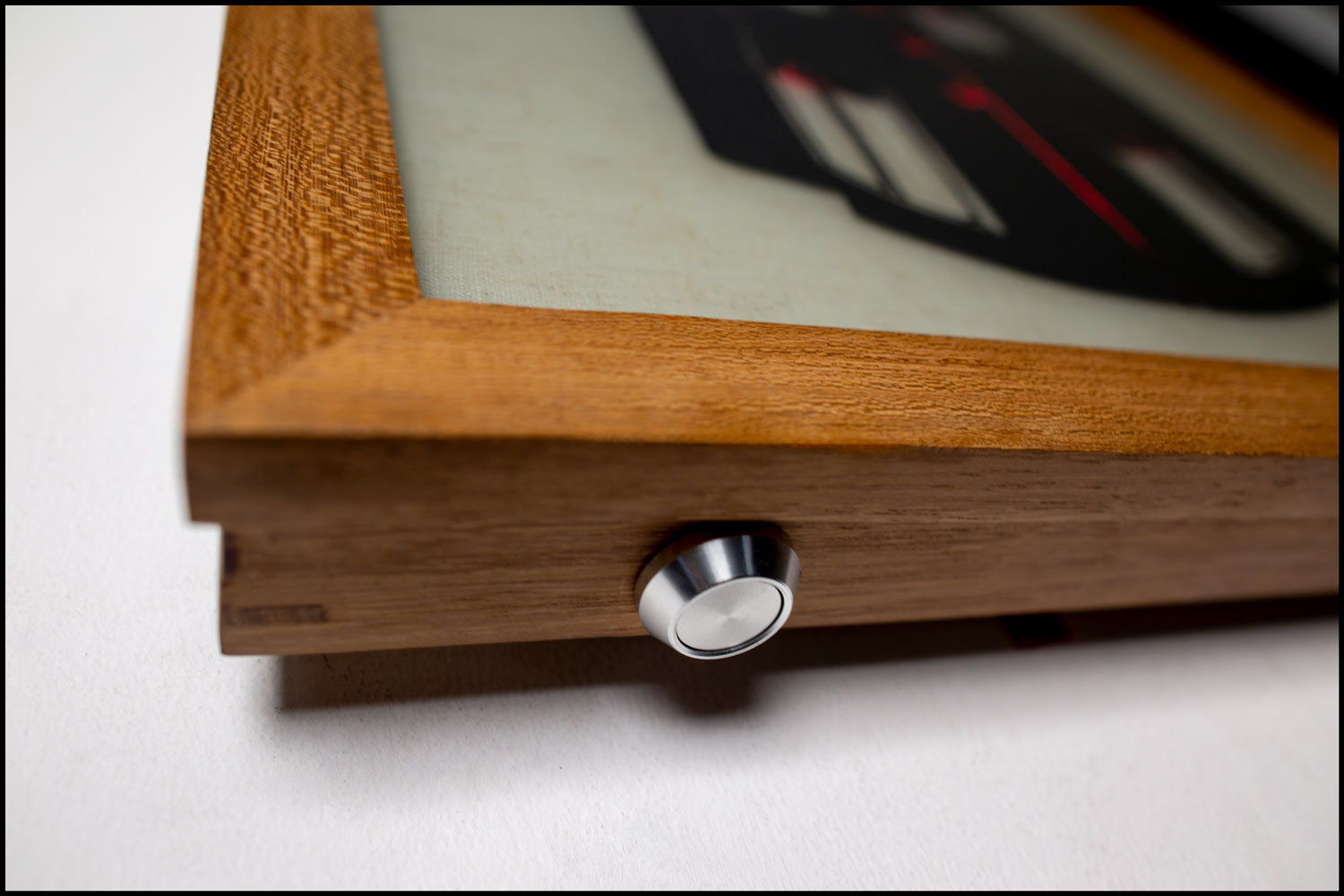 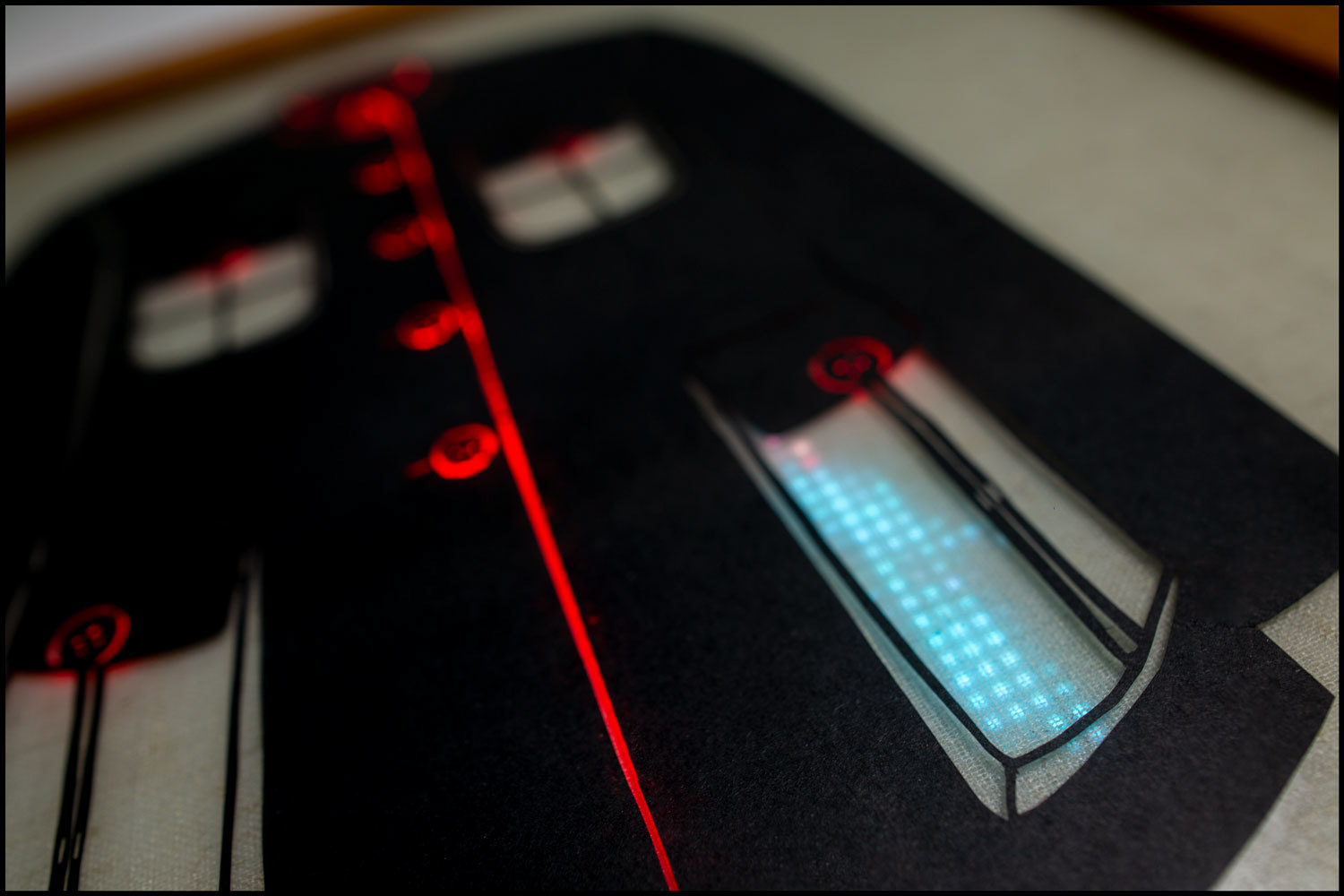 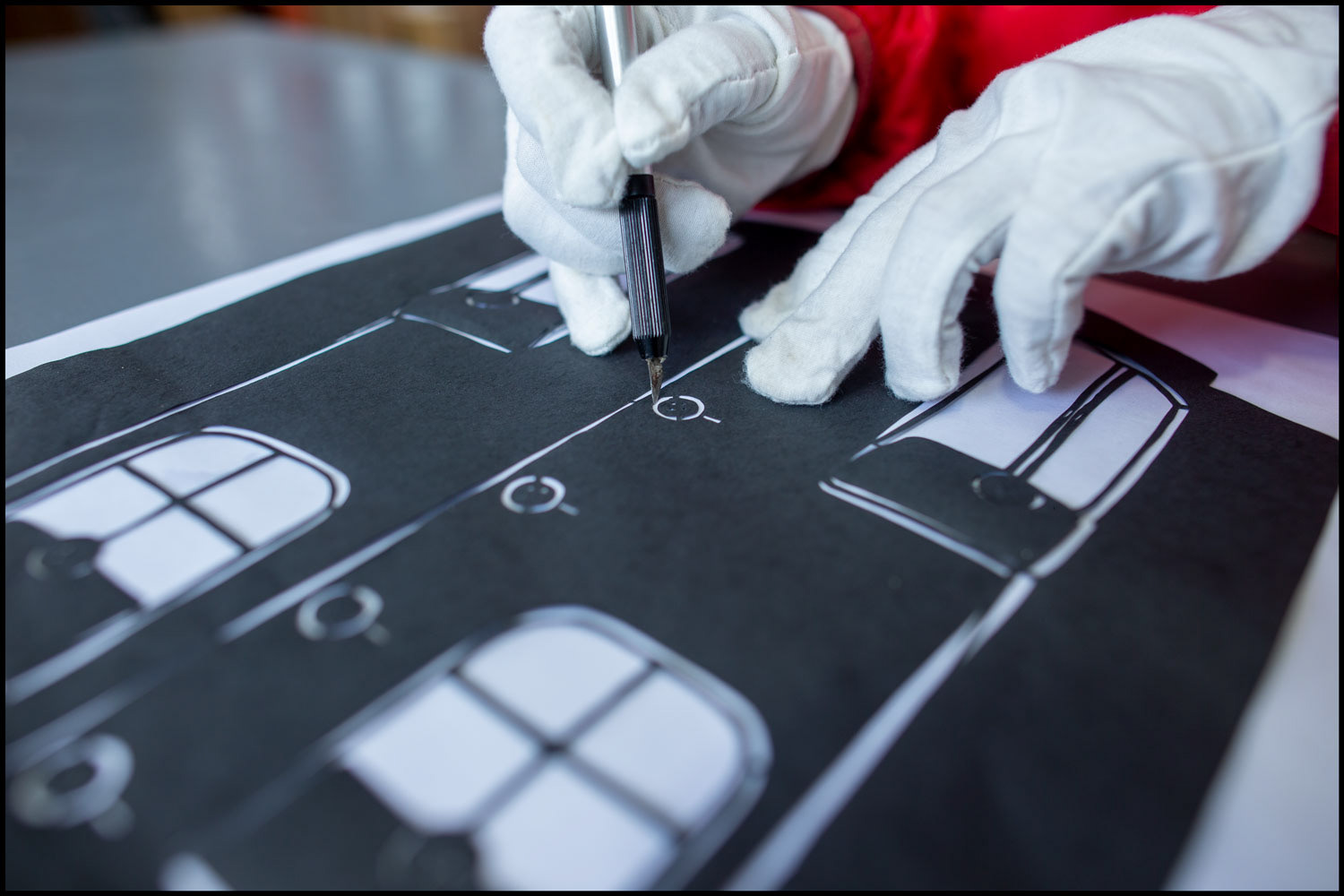 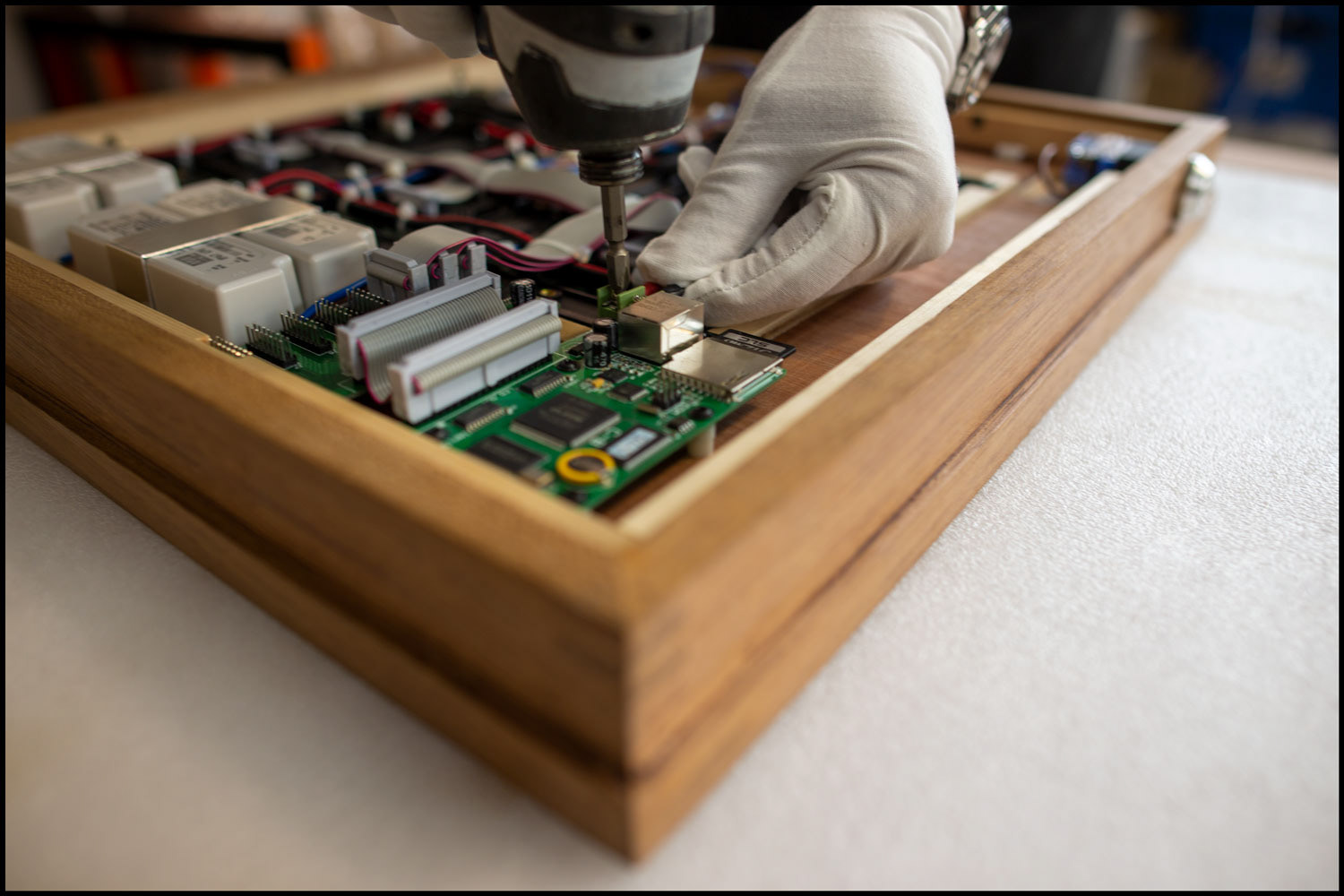 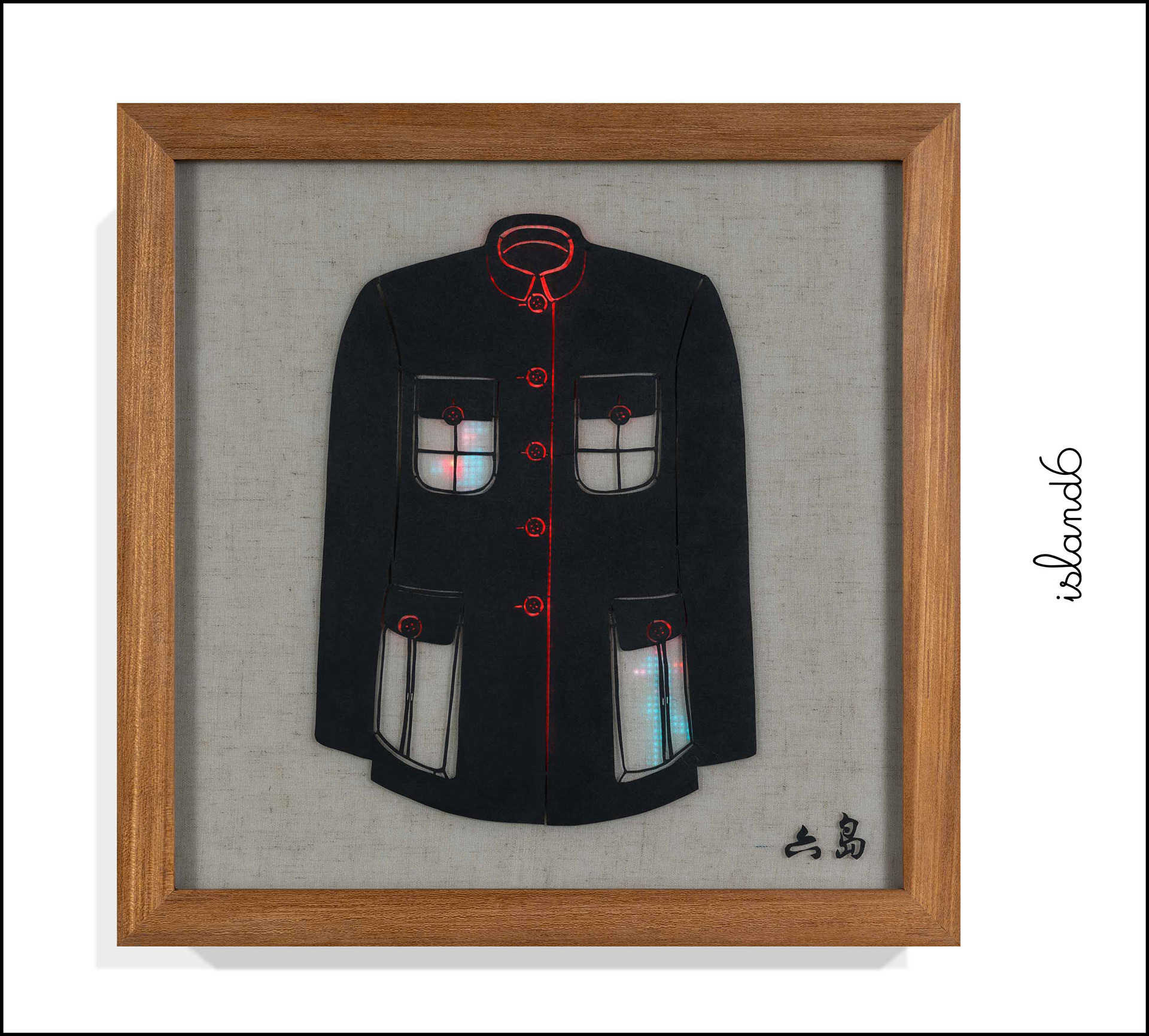 Sardine Haute Couture
↑Back to Top