// BLURB //
“White glaze and blue flowers emerged from the fire, and the flowers are clearly distinguishable from the glaze.” -Chinese proverb
Blue and white porcelain, also known as qinghua (青花), has been popular among emperors, aristocrats, and common people in China since the 14th century. More than thirty types of flowers and sixty different styles were used in original designs during this period. Unique combinations culminated in particular Chinese blessings on each porcelain vase. An intricate message from the gods; what could be more poetic than that? Among these patterns, the magnolia flower is favored by artists the world over. It’s an alluring flower, with a haunting origin. Legend tells the story of two lovers who lived in Lushan Mountain, Amu and Alan. They were separated by the governor, who upon seeing the beauty Alan, kidnapped her to his mansion. Torn, Amu sneaked into the night to rescue his beloved. In their escape attempt, they were cornered and forced to jump into the Wangjian River. The next day their bodies were discovered together, and thus were buried side by side in the forest. Years later an imposing flower tree blossomed on the burial site, and the locals called it the “Magnolia Tree”. The magnolia flower symbolizes fearlessness and bravery in honor of the couple’s unyielding love. It’s a reminder that nature will always find a way. By sharing the story, we preserve the legend, like cleaning a vase, keeping the story fresh and alive in our memory.
STATUS
Available. Please CONTACT US for inquiries.
EDITION, MEDIA, SIZE & WEIGHT
Unique Edition, Shanghai 2022
RGB LED display, acrylic painting on Plexiglass, Vietnamese linen embedded in hand cast resin, teakwood frame
102(W)×102(H)×5.5(D) cm // 35.1 kg
TECH SPECS
• 1×SLC SD Card
• 6×MWLPV-60-5 (INPUT 100~240VAC@1.2A / OUTPUT 5V@8A)
• 1×MWLPV20-5 (INPUT 100~240VAC@0.55A / OUTPUT 5V@3A)
• (12+1 spare)×RGB P5 L461-1921-8S-V3.5 / P5SMD210708-152T/1A/1000-A2
CRATE SIZE & WEIGHT
115(W)×115(H)×18(D) cm //61 kg
EXPOSURE
“Welcome To The Neighborhood” at island6 Shanghai
CREDITS
Wang Chuanwen 王传文 (painting) • Camilla Zhao 赵莹 (blurb & performance) • Yeung Sin Ching 杨倩菁 (production supervisor) • Thomas Charvériat (art direction & animation) • Tiara Alvarado-Leon (blurb revision)
CLOSE-UPS 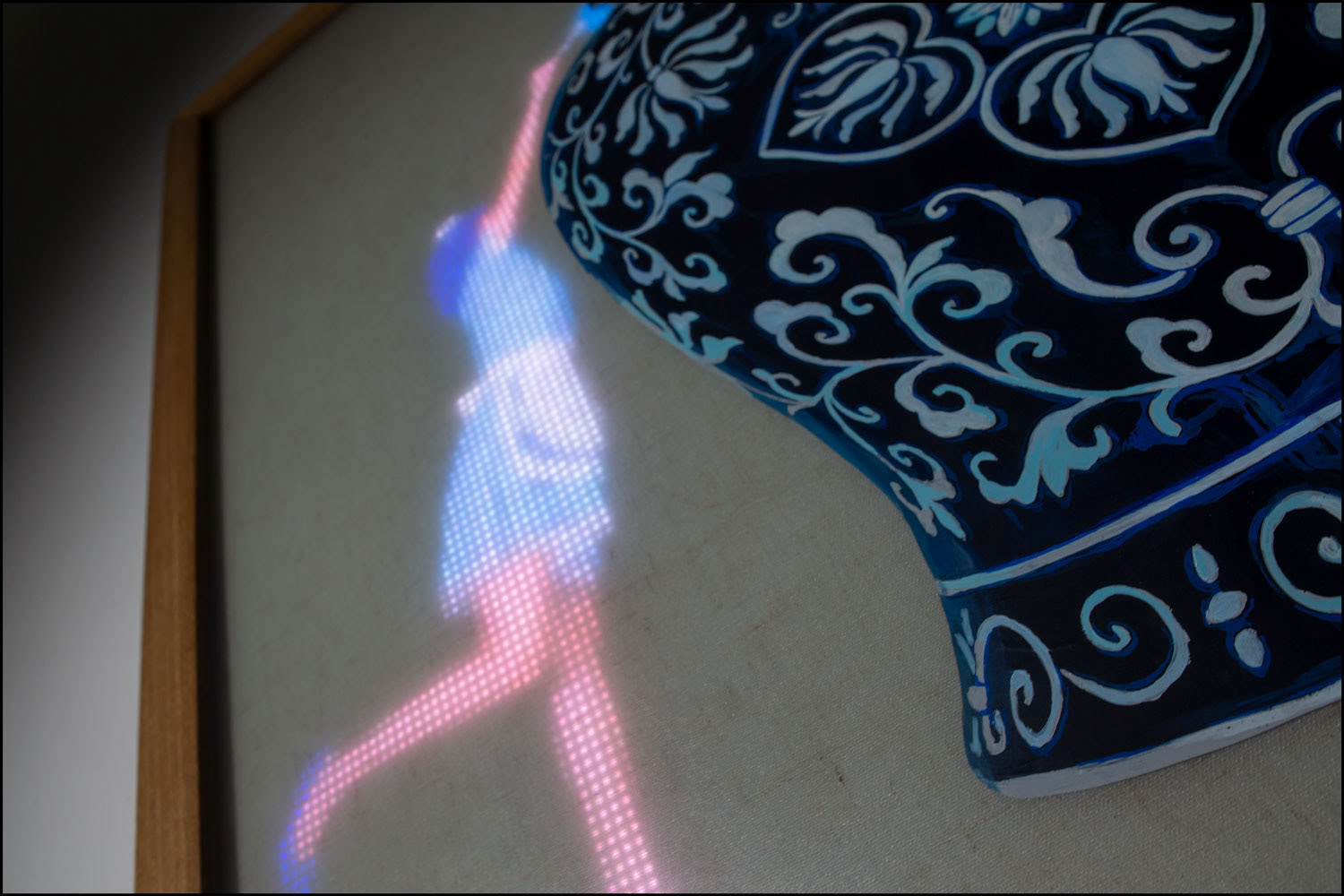 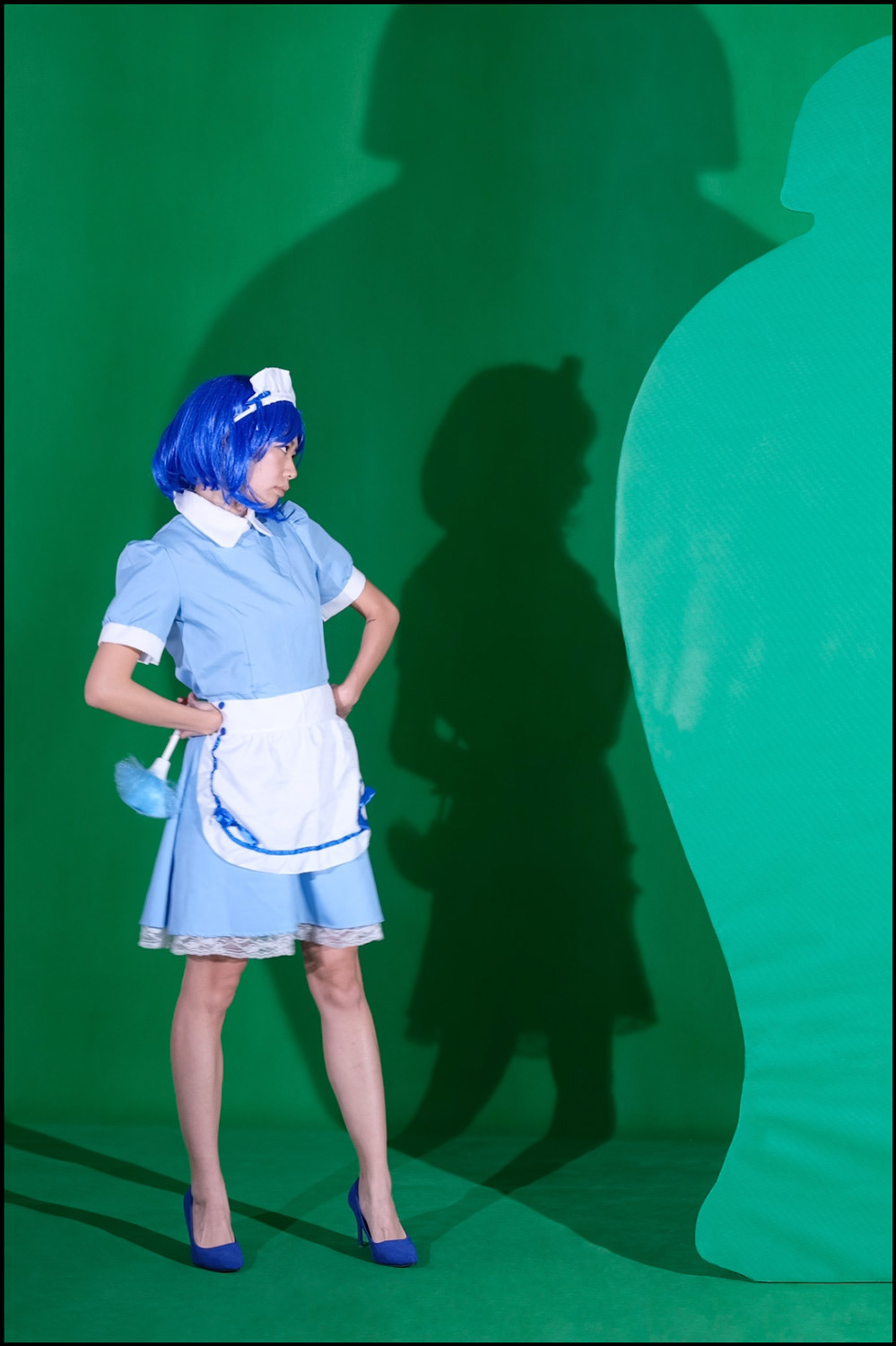 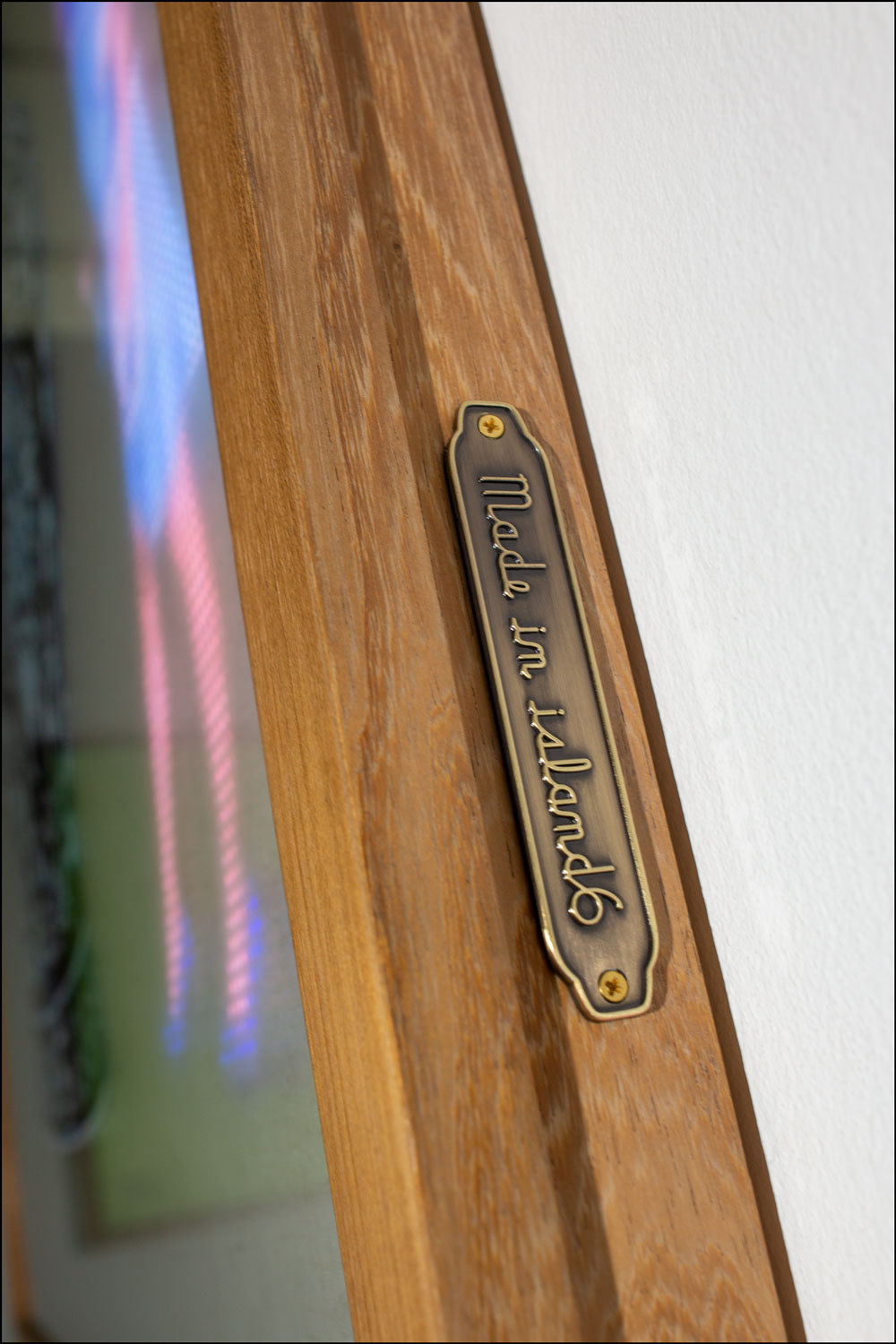 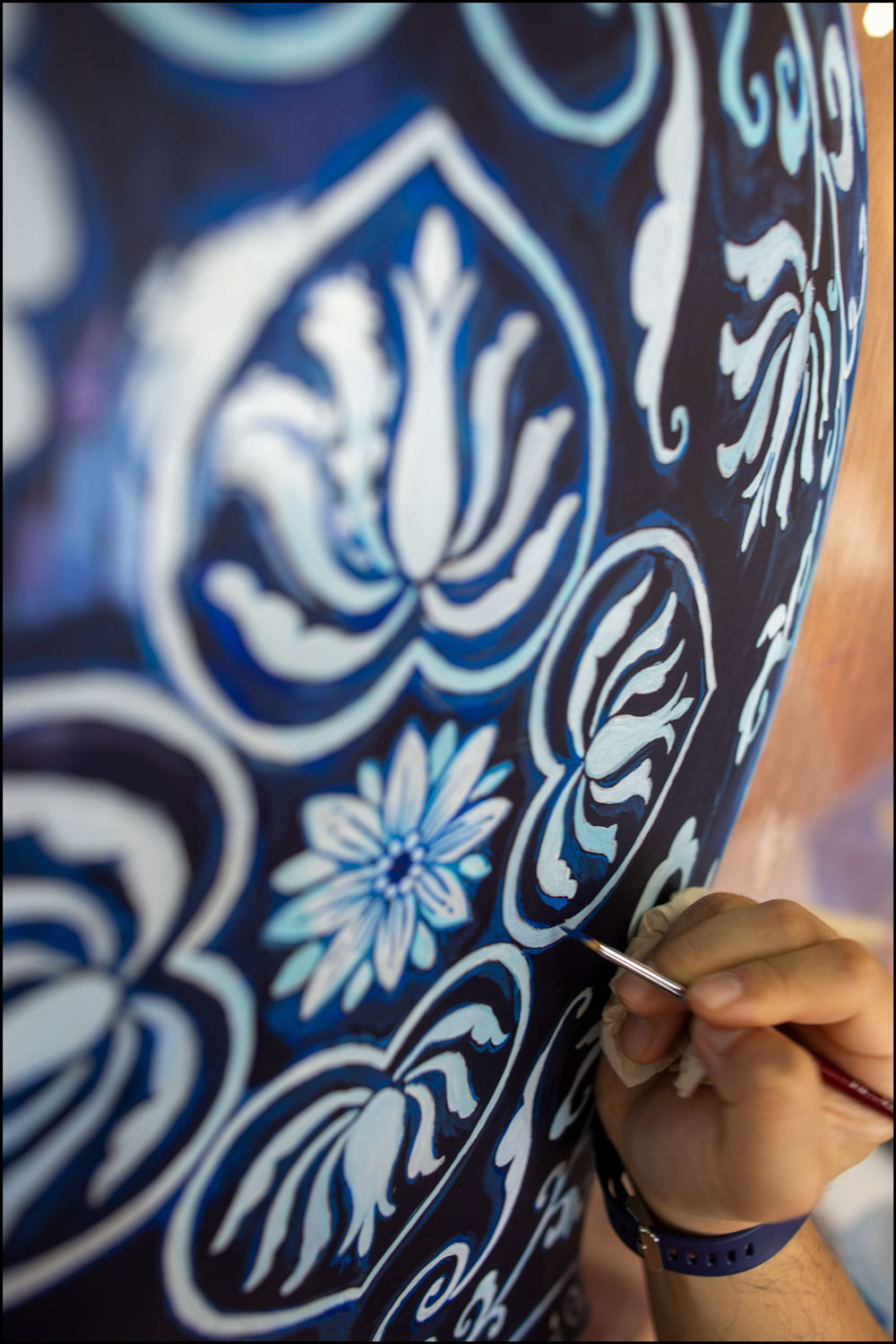 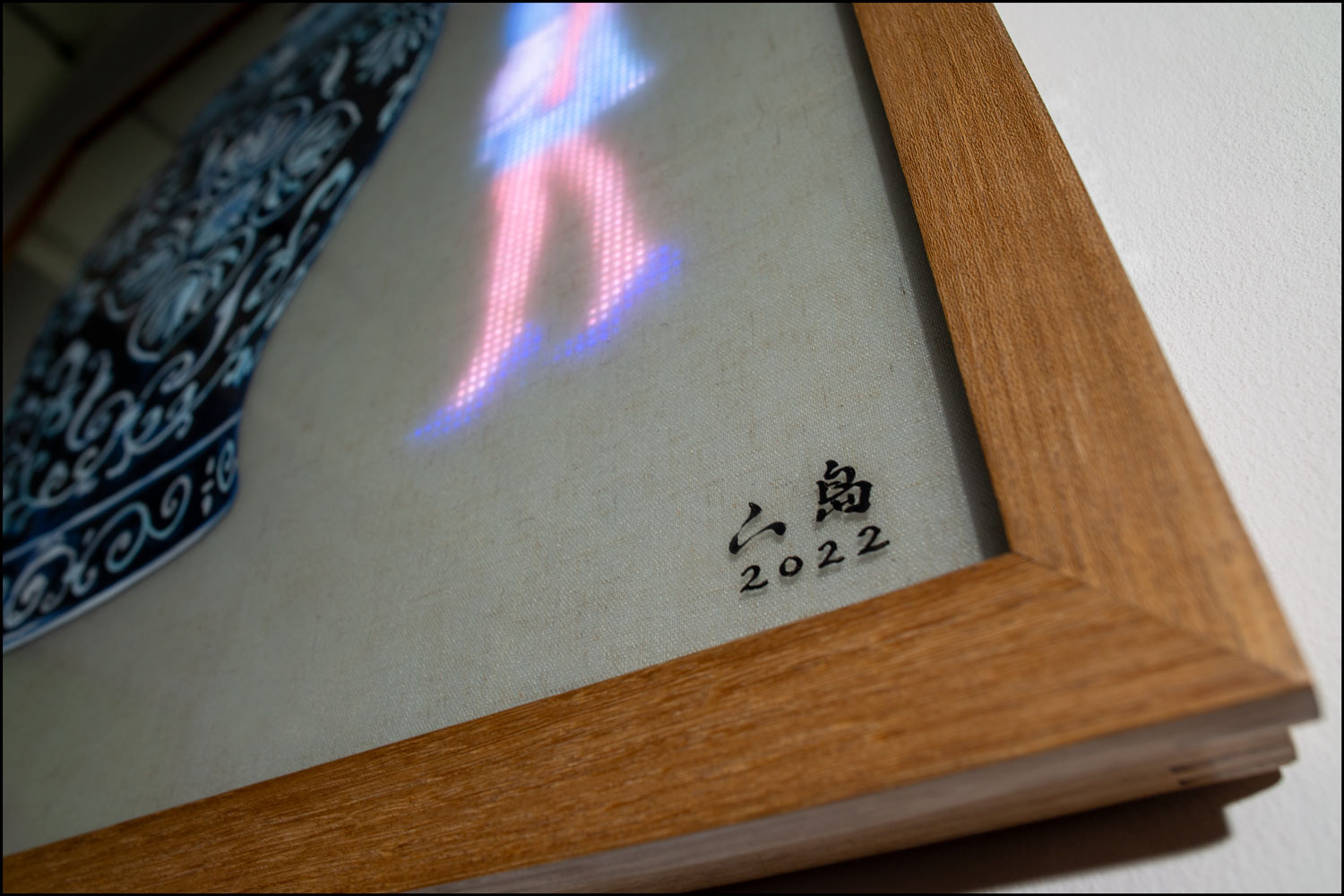 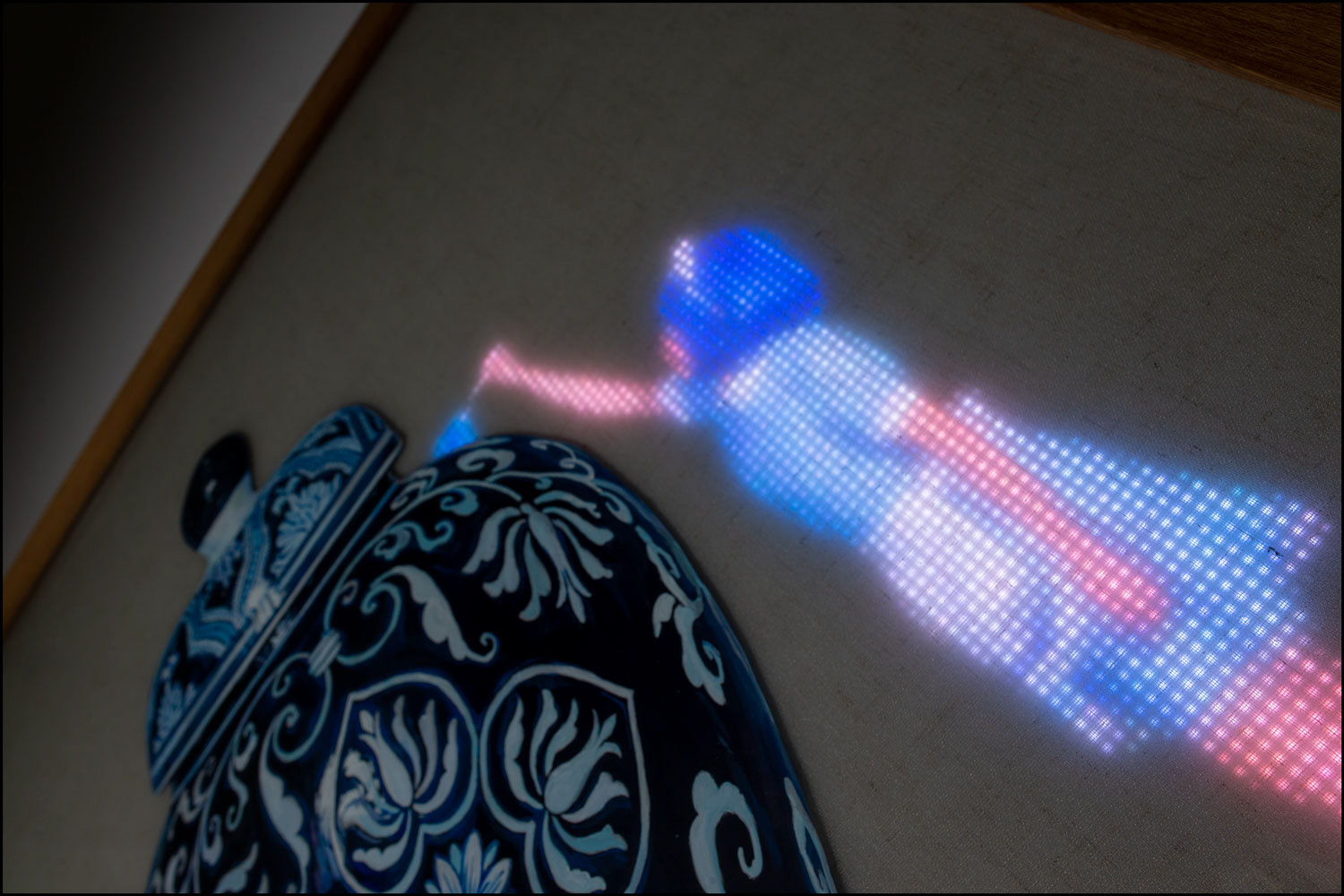 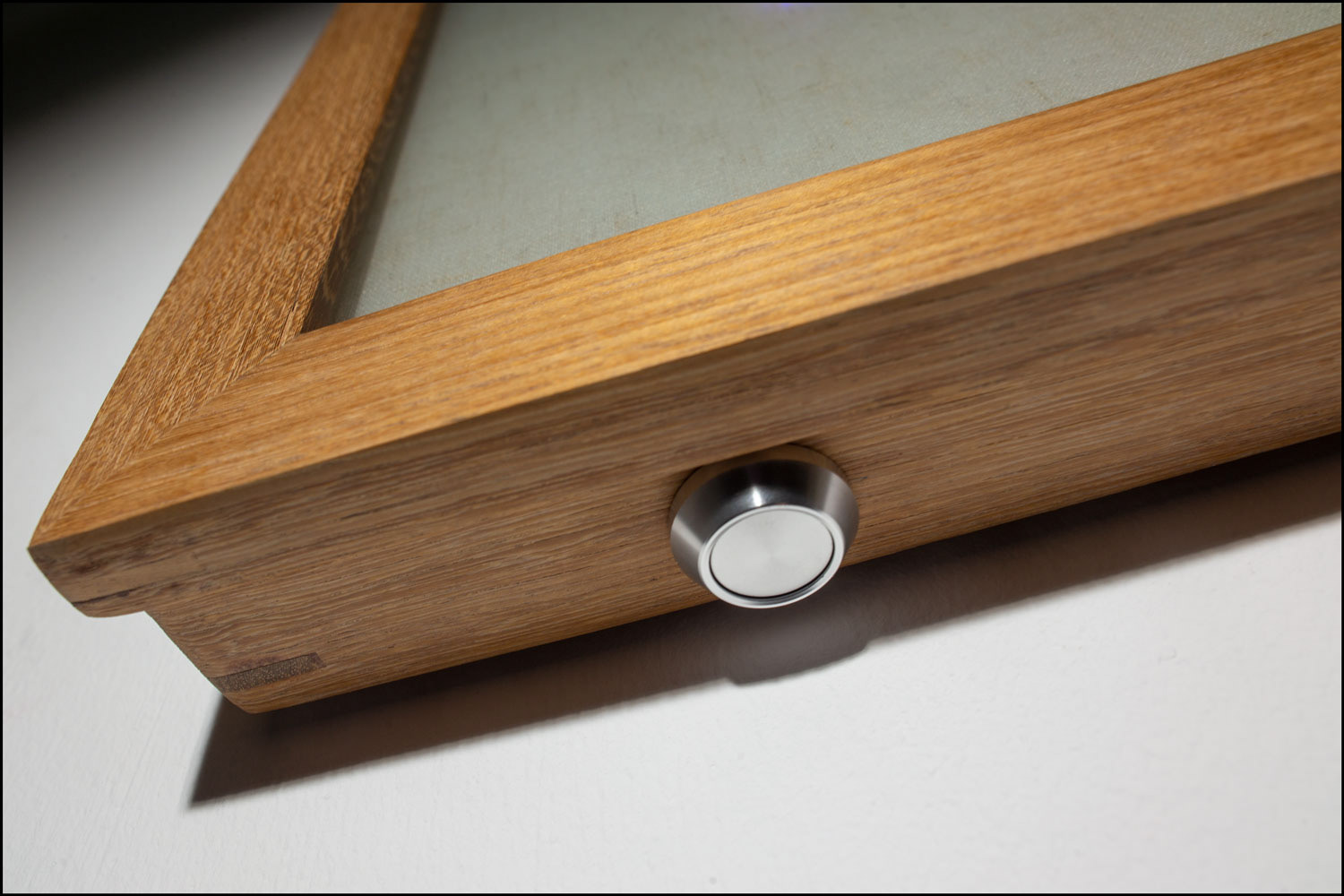 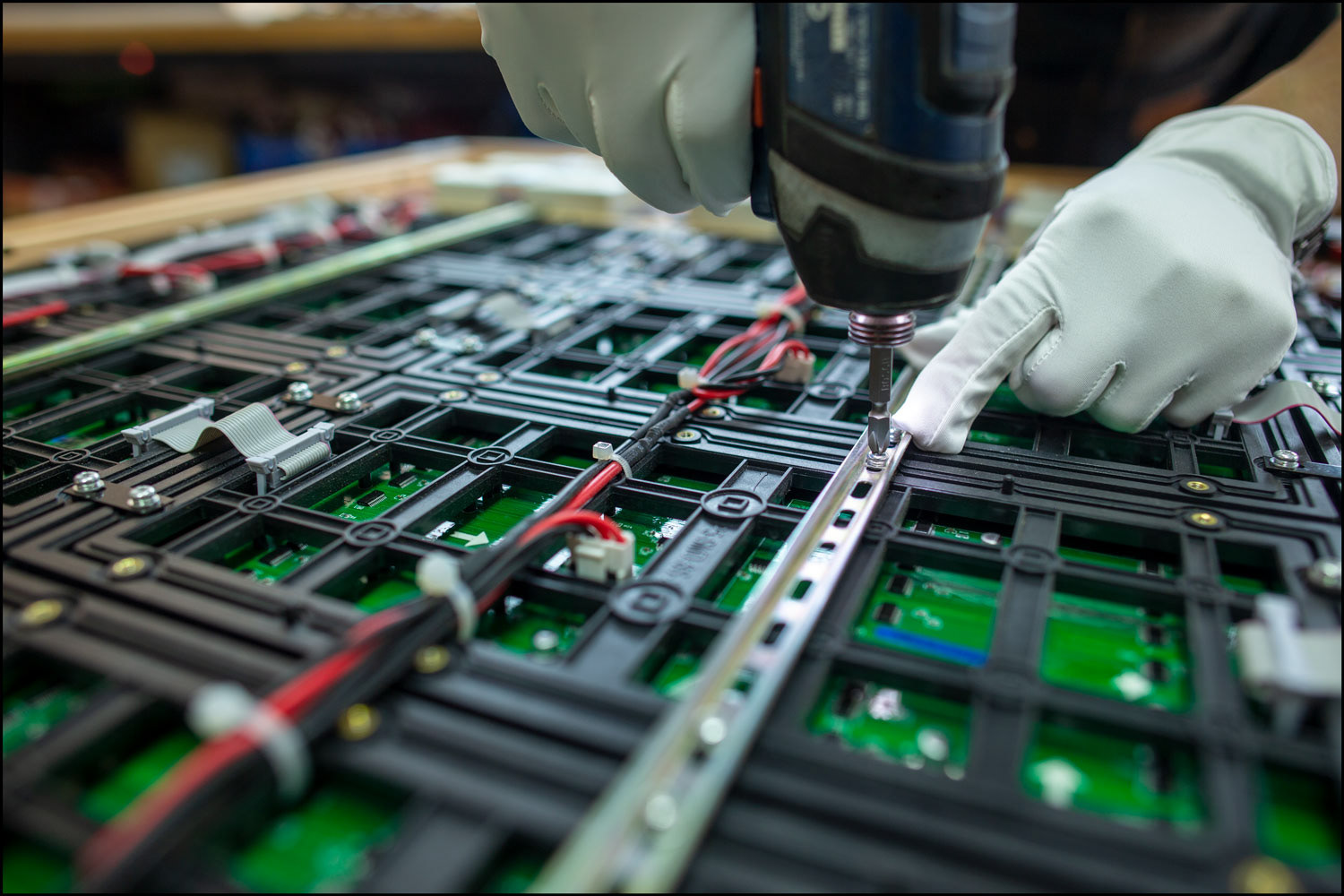 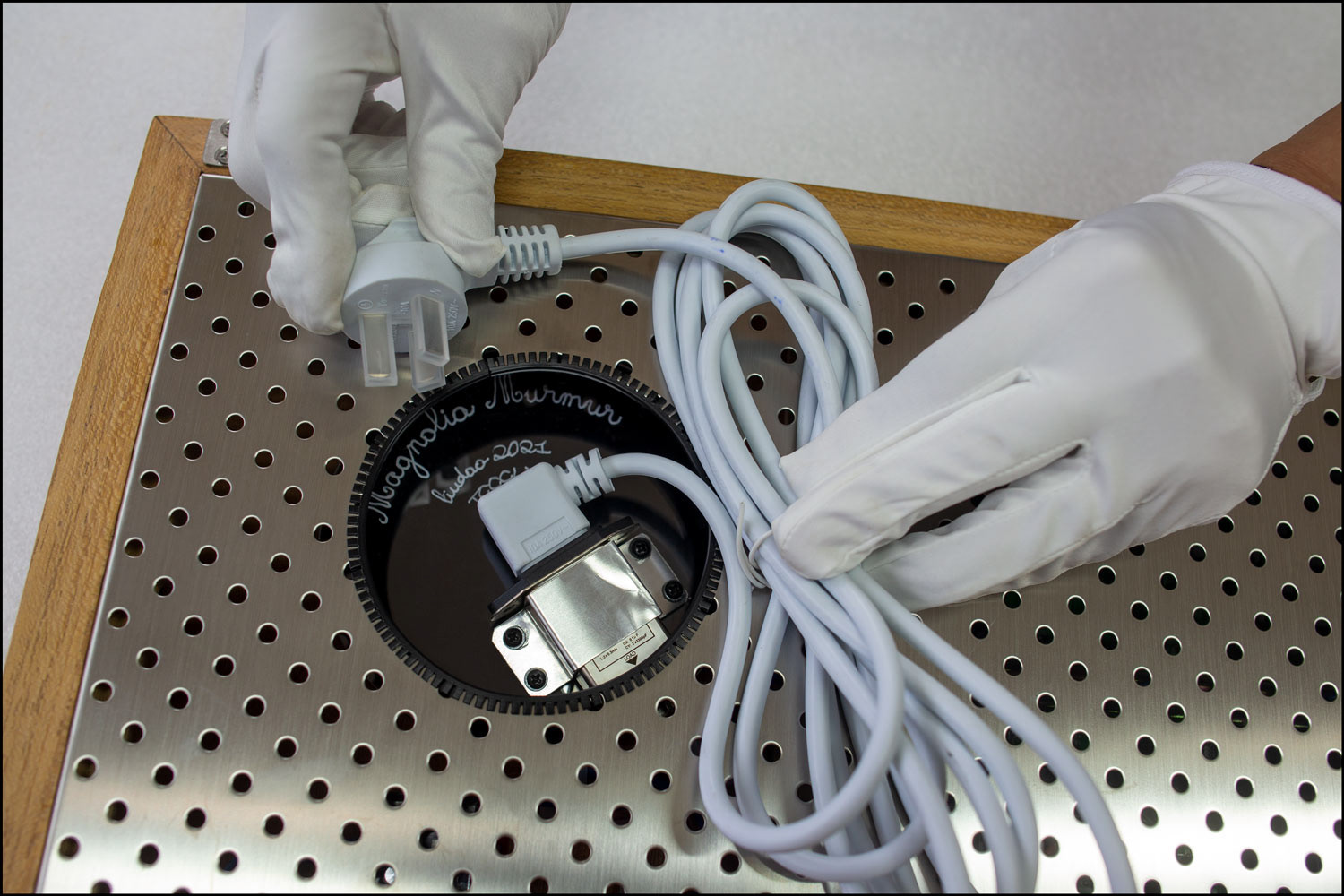 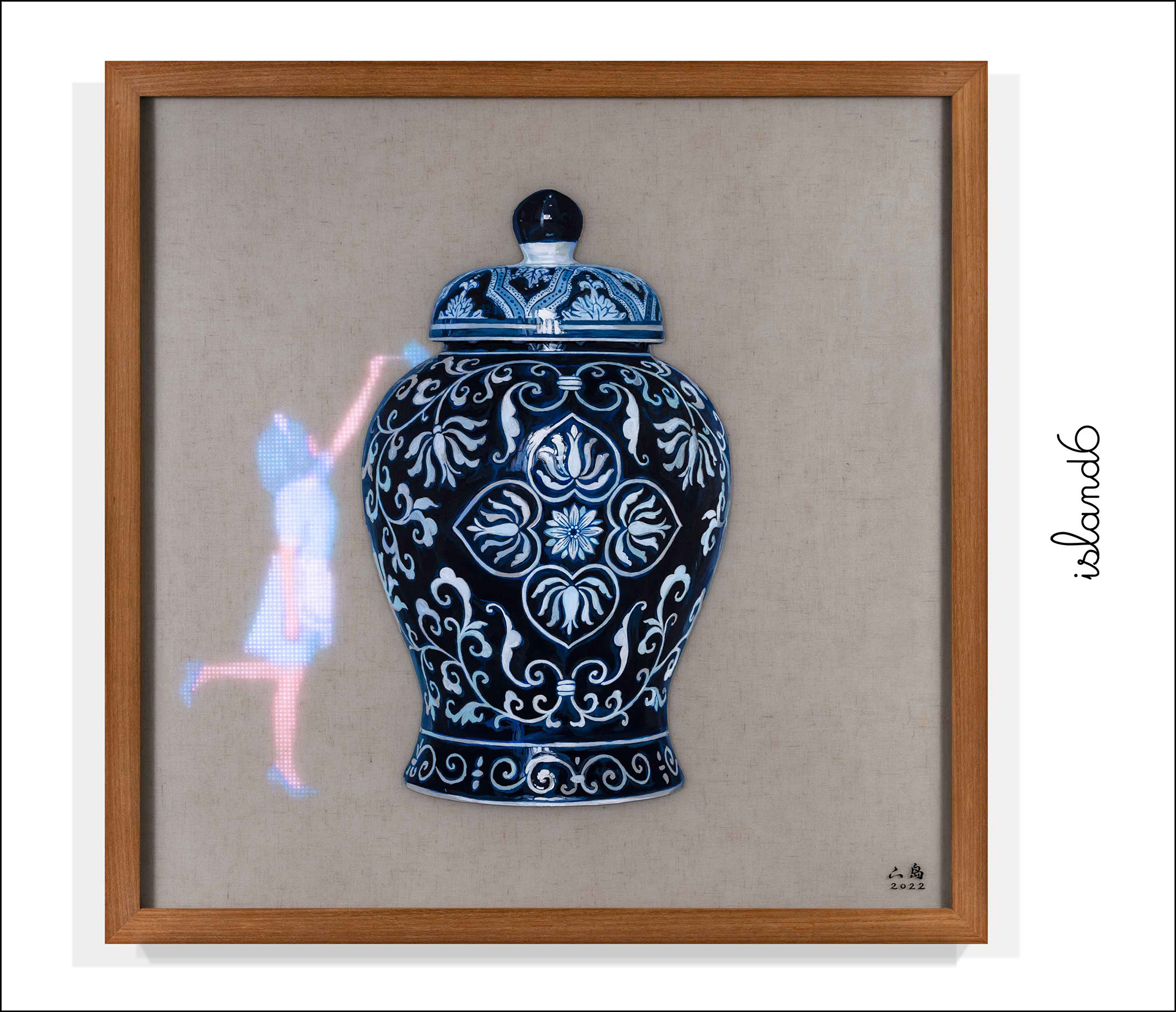 Dusty Old Memories
↑Back to Top