// BLURB //
“The Governor of Nanke” (南柯太守传) is a Tang dynasty short story about a man living an entire generation in the great kingdom of Ashendon, only to suddenly wake up and realize it was all a dream. Despite the vividness of that world, and the seeming passing of time, only a few hours had gone by. This legend is curiously similar to “Alice in Wonderland”, where the main protagonist travels to a fantasy world of her own in the hopes of finding herself. Clearly, the subject of dreams has been embedded into the very fabric of our being. While some theories suggest dreams are due to random brain activation, most agree with the Freudian theory which claims that they can reveal hidden emotions and desires. A royal road to the unconscious if you will! In ancient Rome and Greece, people believed dreams were messages sent directly from the gods that could predict the future. Whether we’re talking about interpreting the past or the time ahead it’s clear there is hidden meaning in our reveries. I wonder what secrets we’ll uncover when the lights turn off.
STATUS
Available. Please CONTACT US for inquiries.
EDITION, MEDIA, SIZE & WEIGHT
Unique Edition, Shanghai 2021
RGB LED display, acrylic painting on Plexiglass, Vietnamese linen embedded in hand cast resin, teakwood frame
102(W)×102(H)×5.5(D) cm // 35.1 kg
TECH SPECS
• 1×SLC SD Card
• 6×MWLPV-60-5 (INPUT 100~240VAC@1.2A / OUTPUT 5V@8A)
• 1×MWLPV20-5 (INPUT 100~240VAC@0.55A / OUTPUT 5V@3A)
• (12+1 spare)×RGB P5 1921-8S-HL1.0 / D200881S
CRATE SIZE & WEIGHT
115(W)×115(H)×18(D) cm // 61 kg
EXPOSURE
“The Freaky Deaky island6 Circus Show” at island6 Shanghai
CREDITS
Wang Chuanwen 王传文 (painting) • Camilla Zhao 赵莹 (performance) • Yeung Sin Ching 杨倩菁 (production supervisor) • Thomas Charvériat (art direction & animation) • Tiara Alvarado-Leon (blurb)
CLOSE-UPS 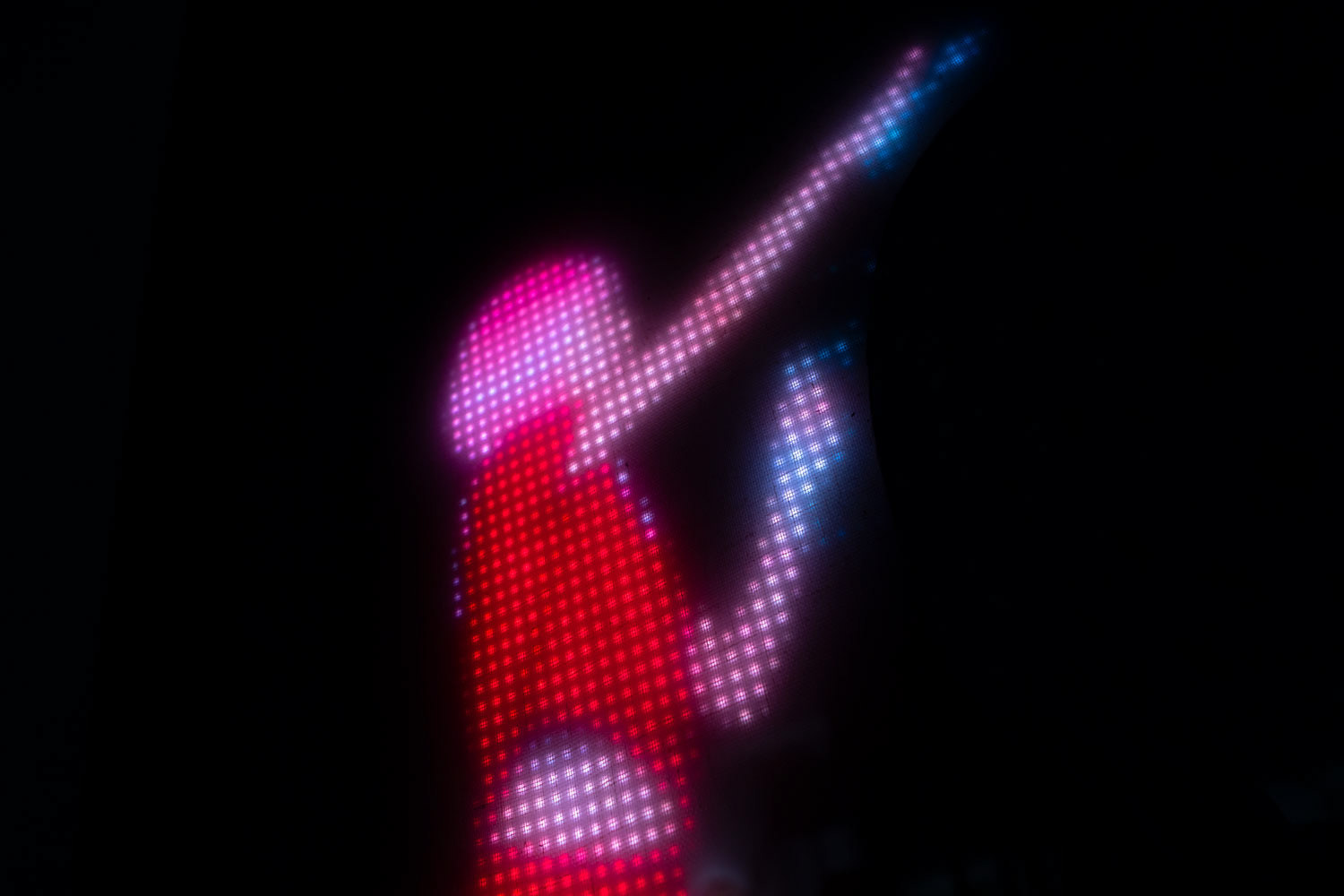 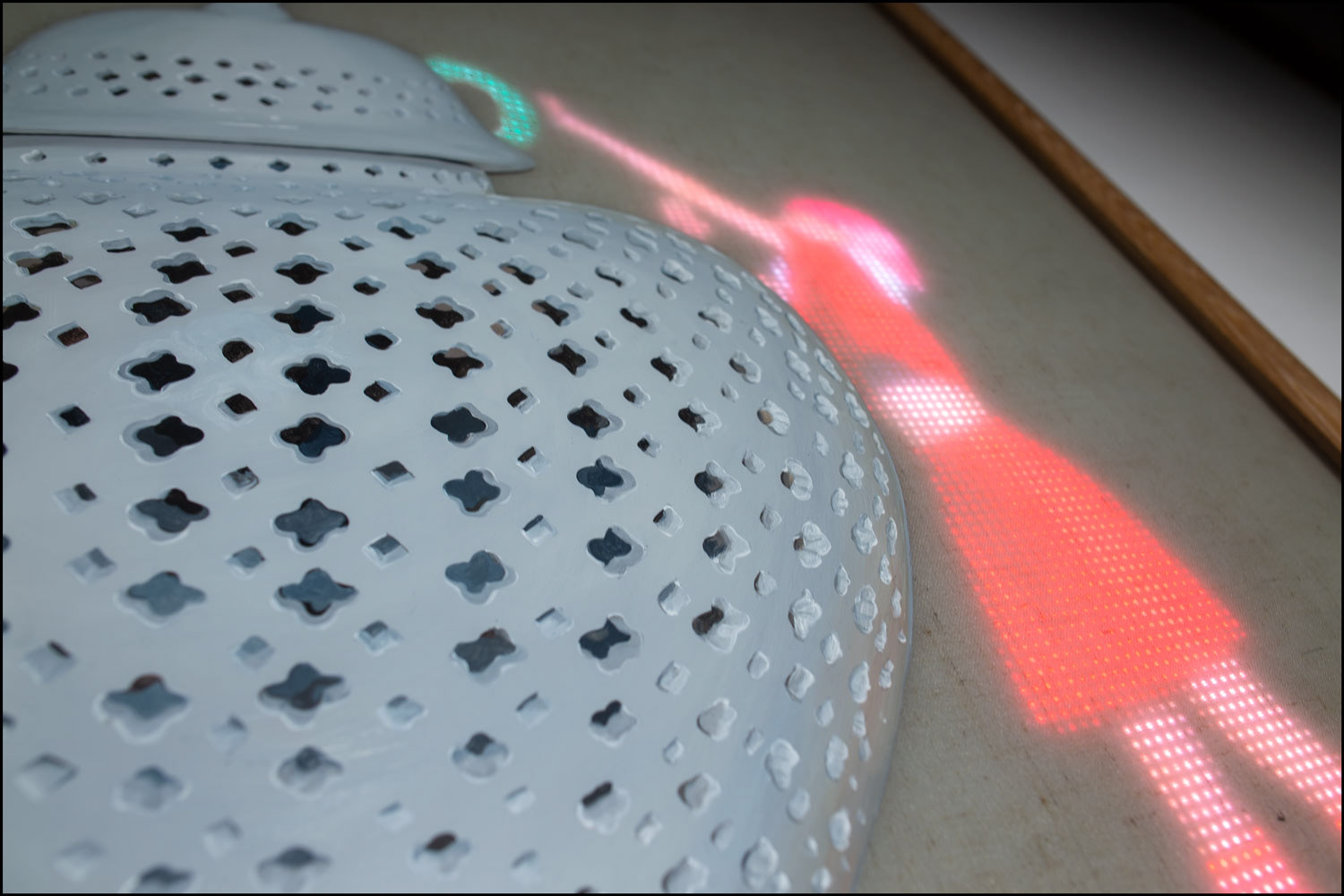 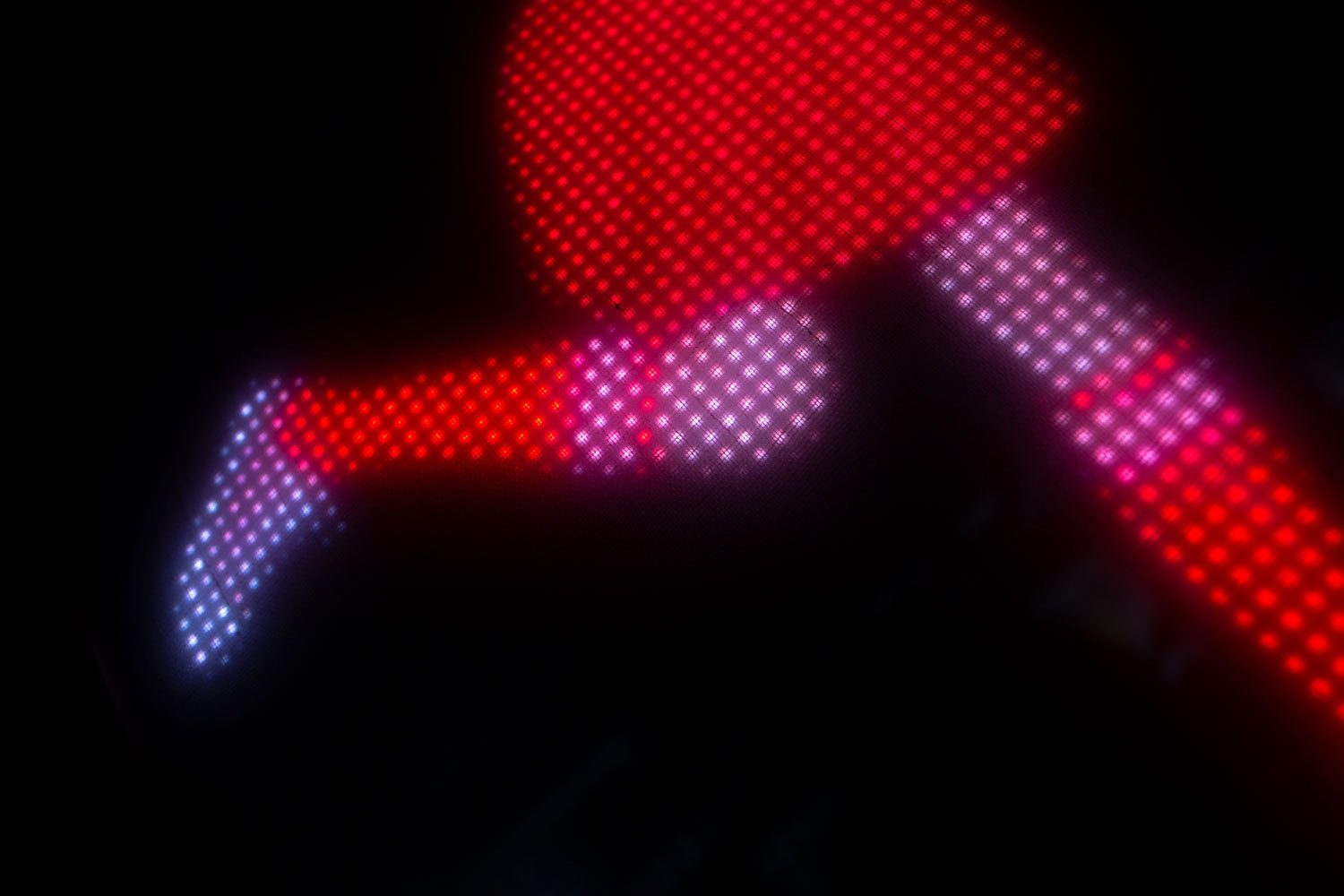 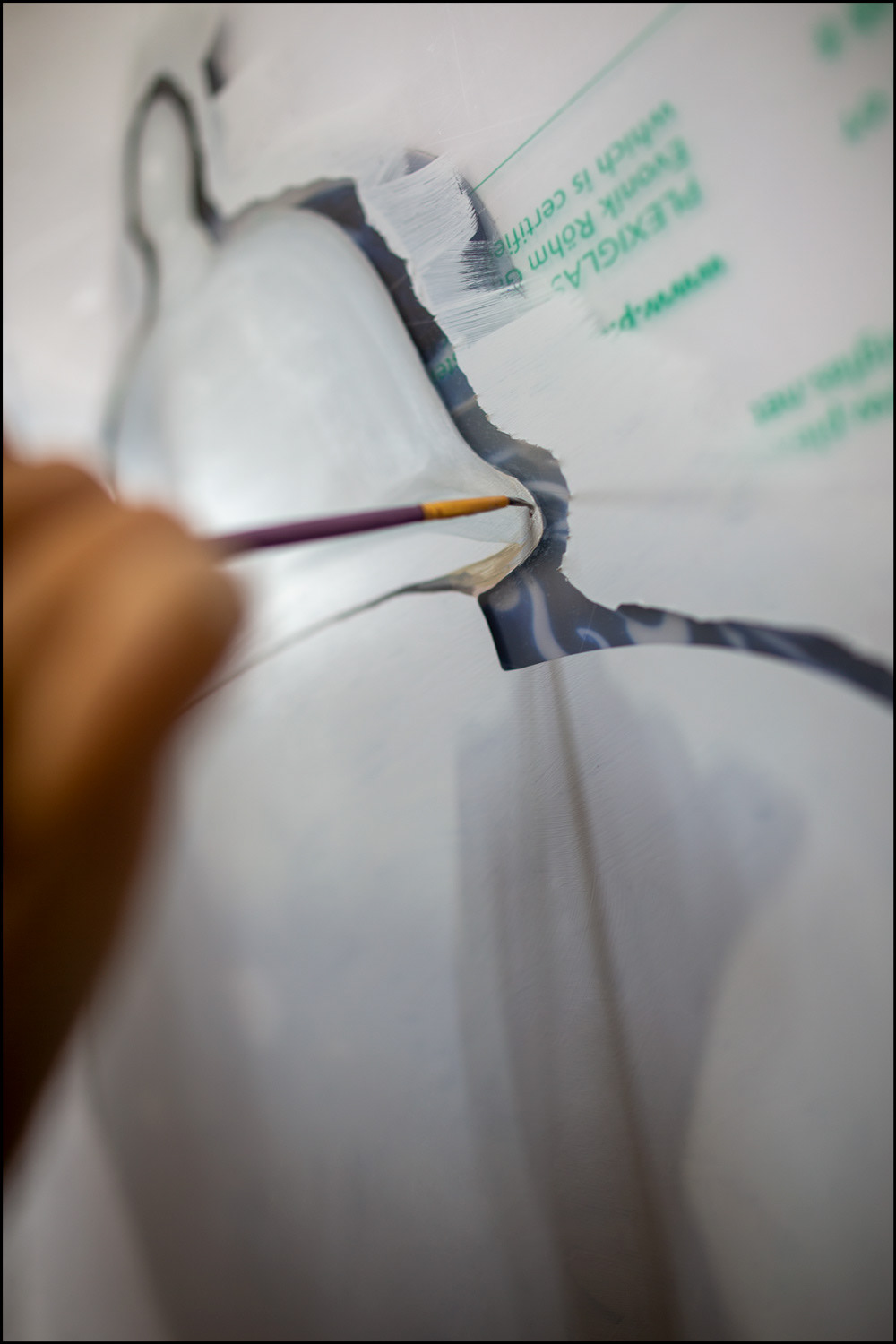 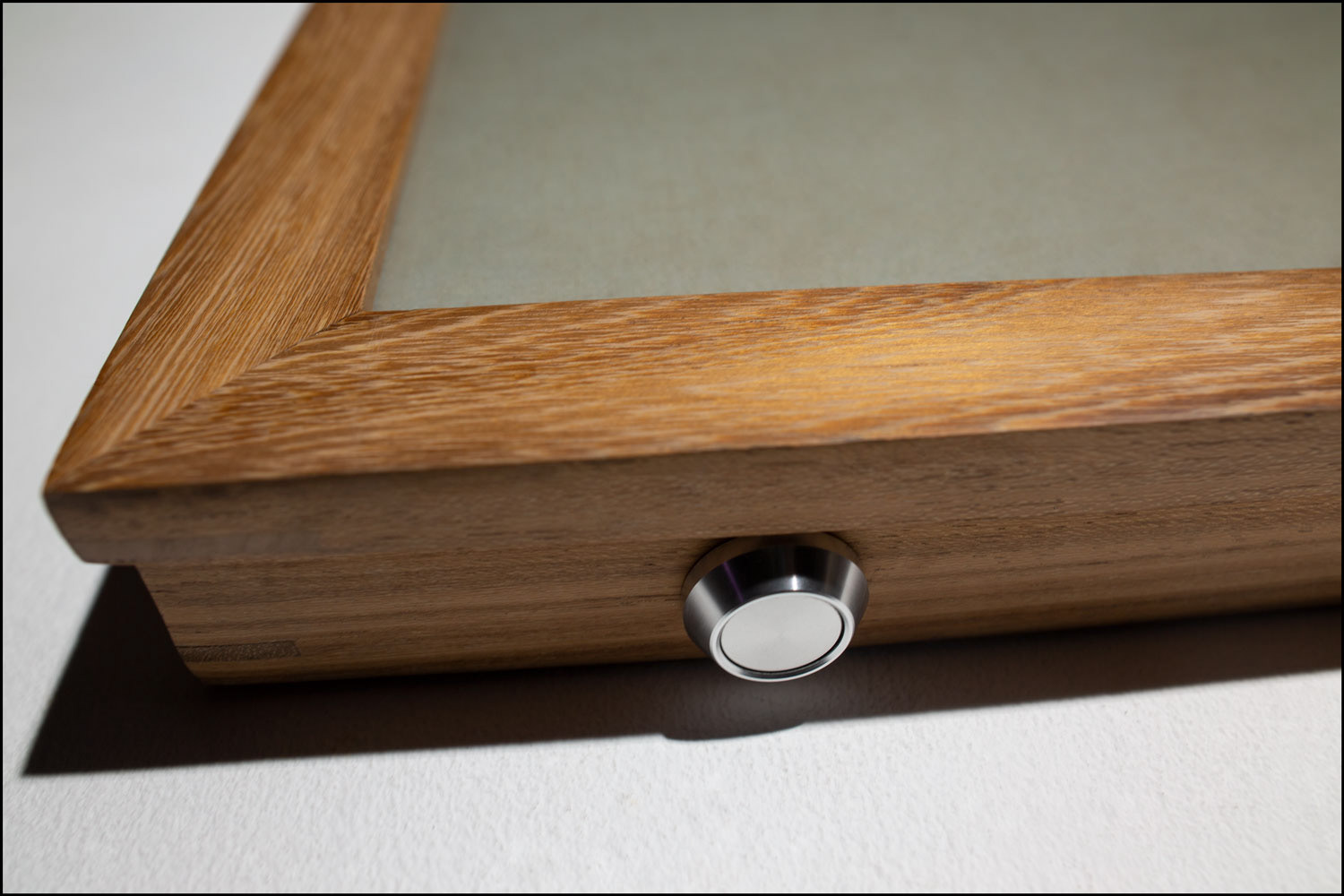 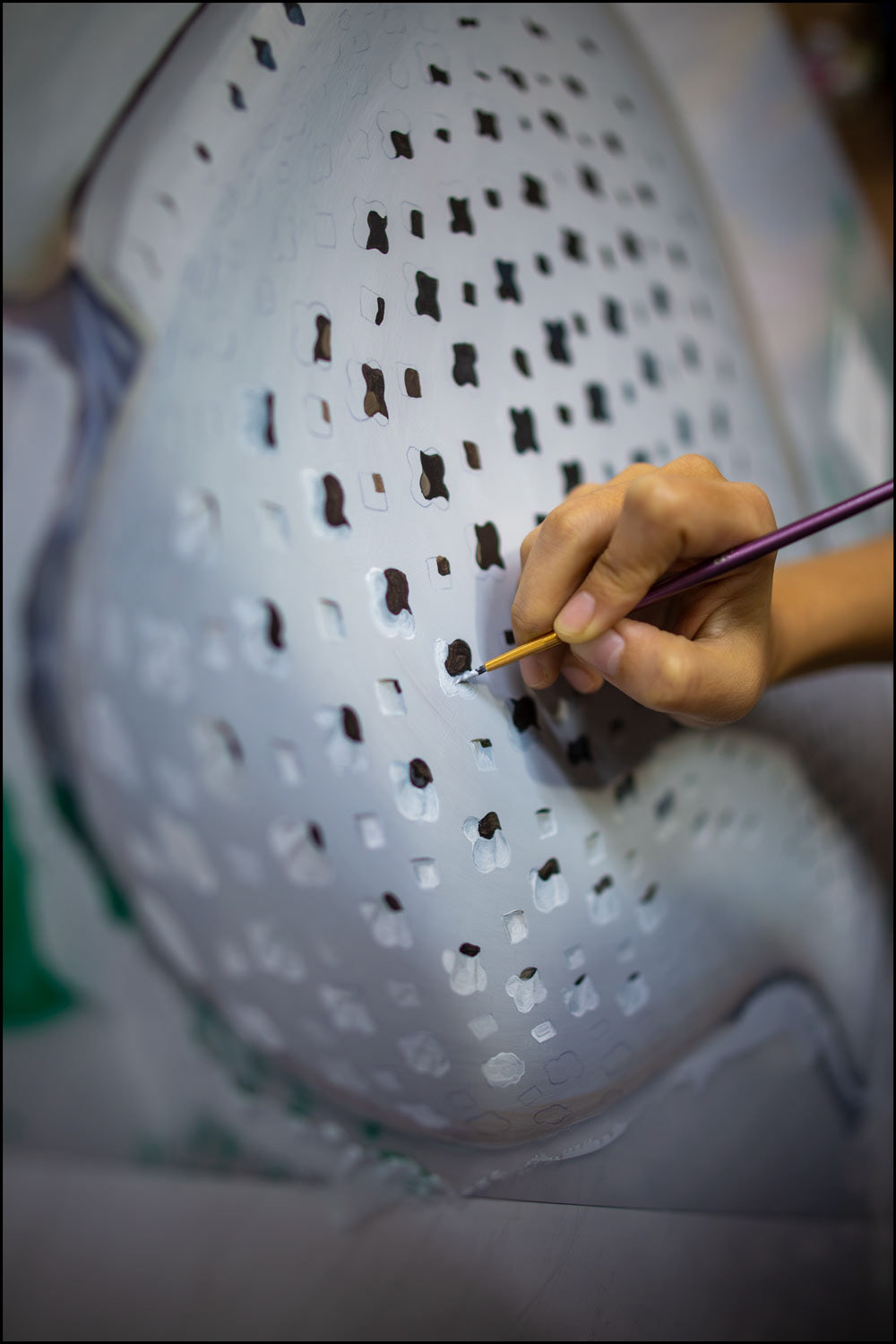 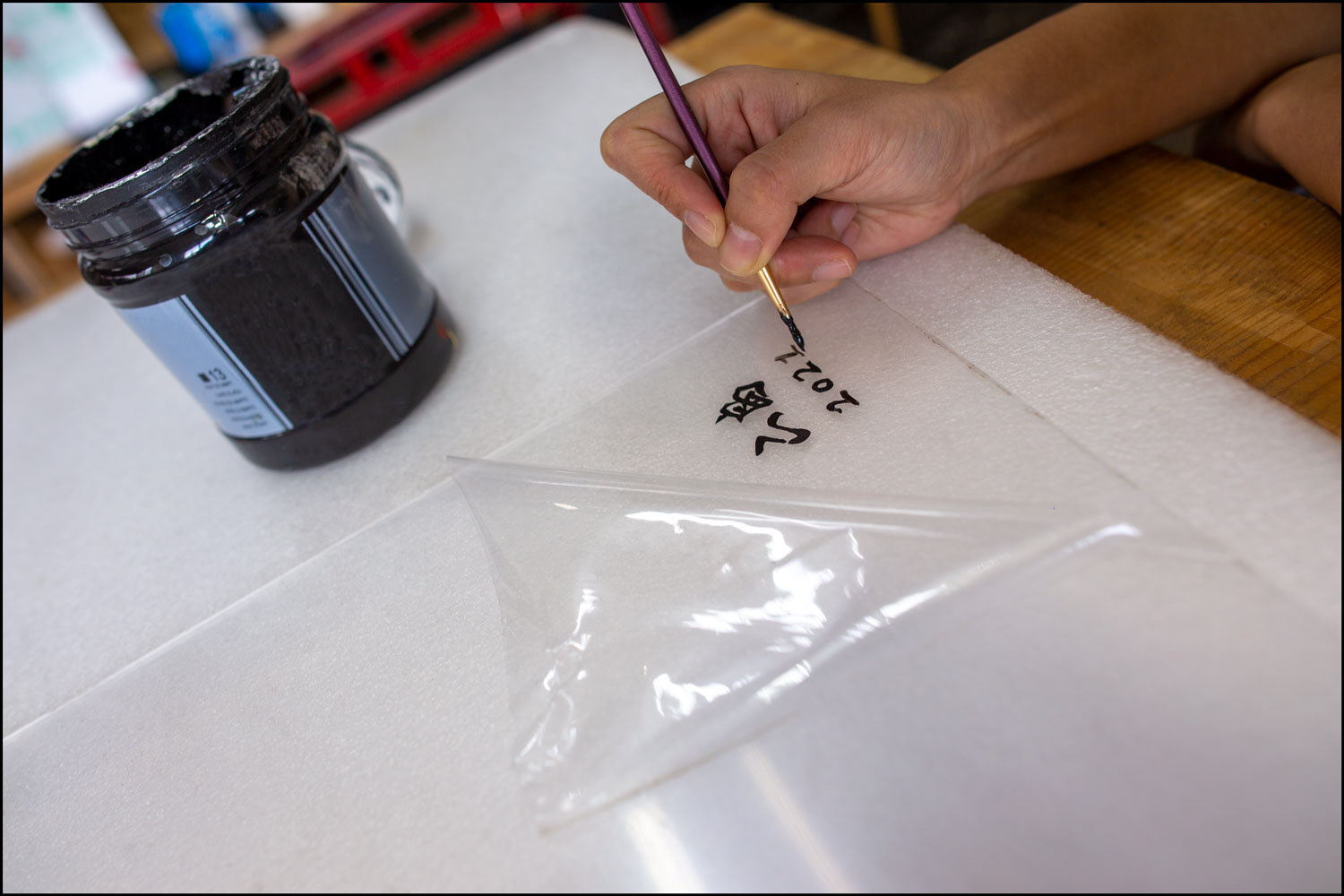 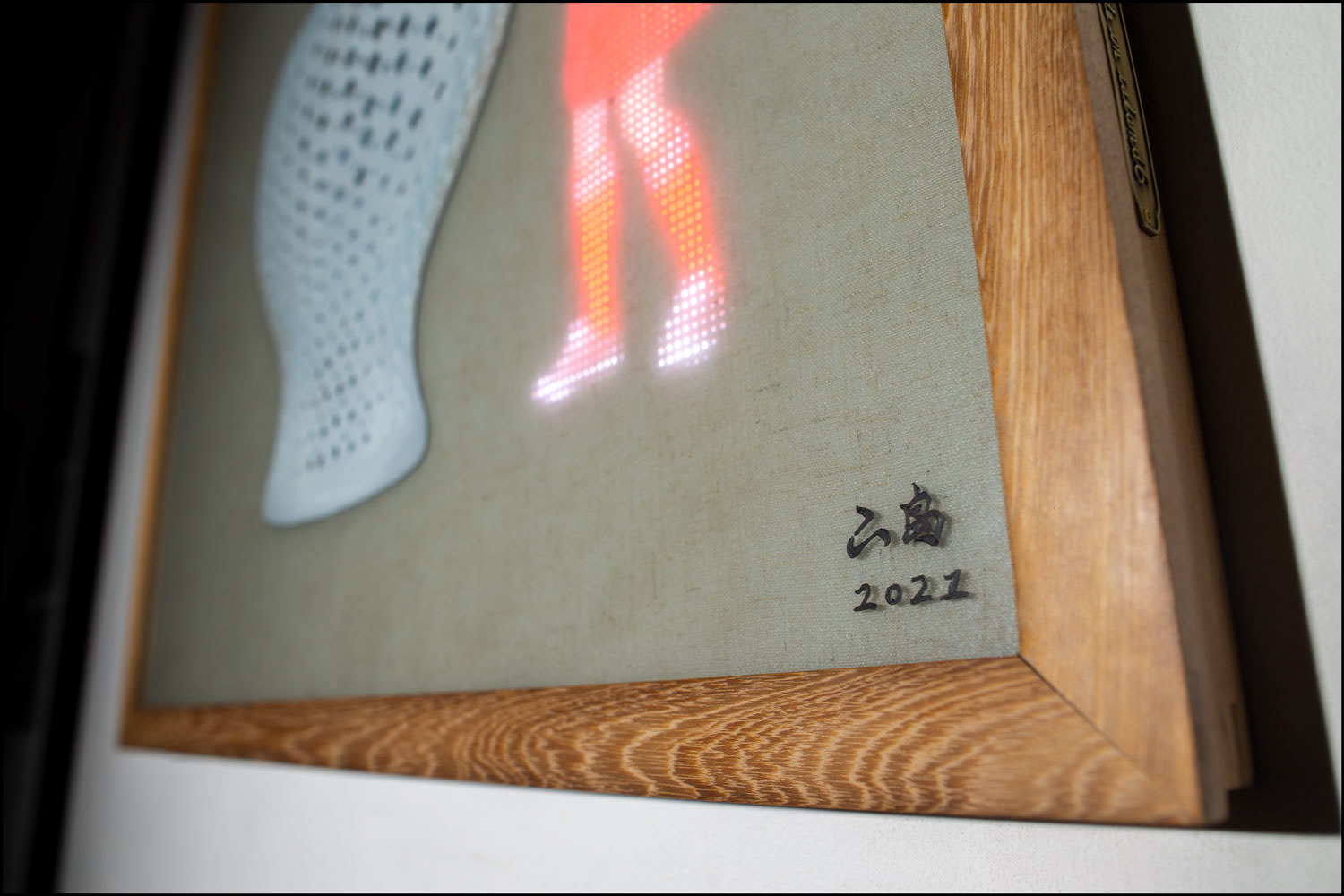 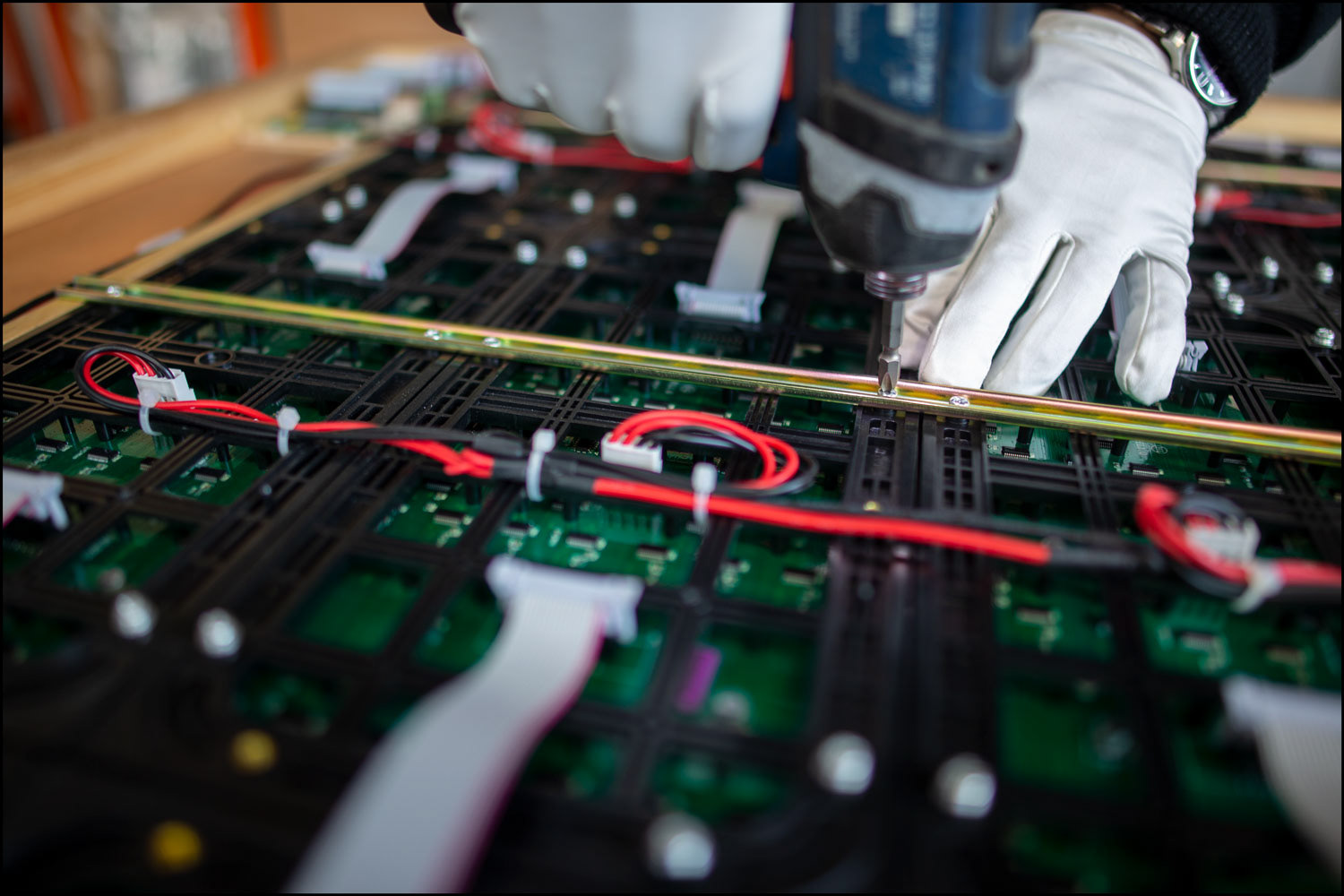 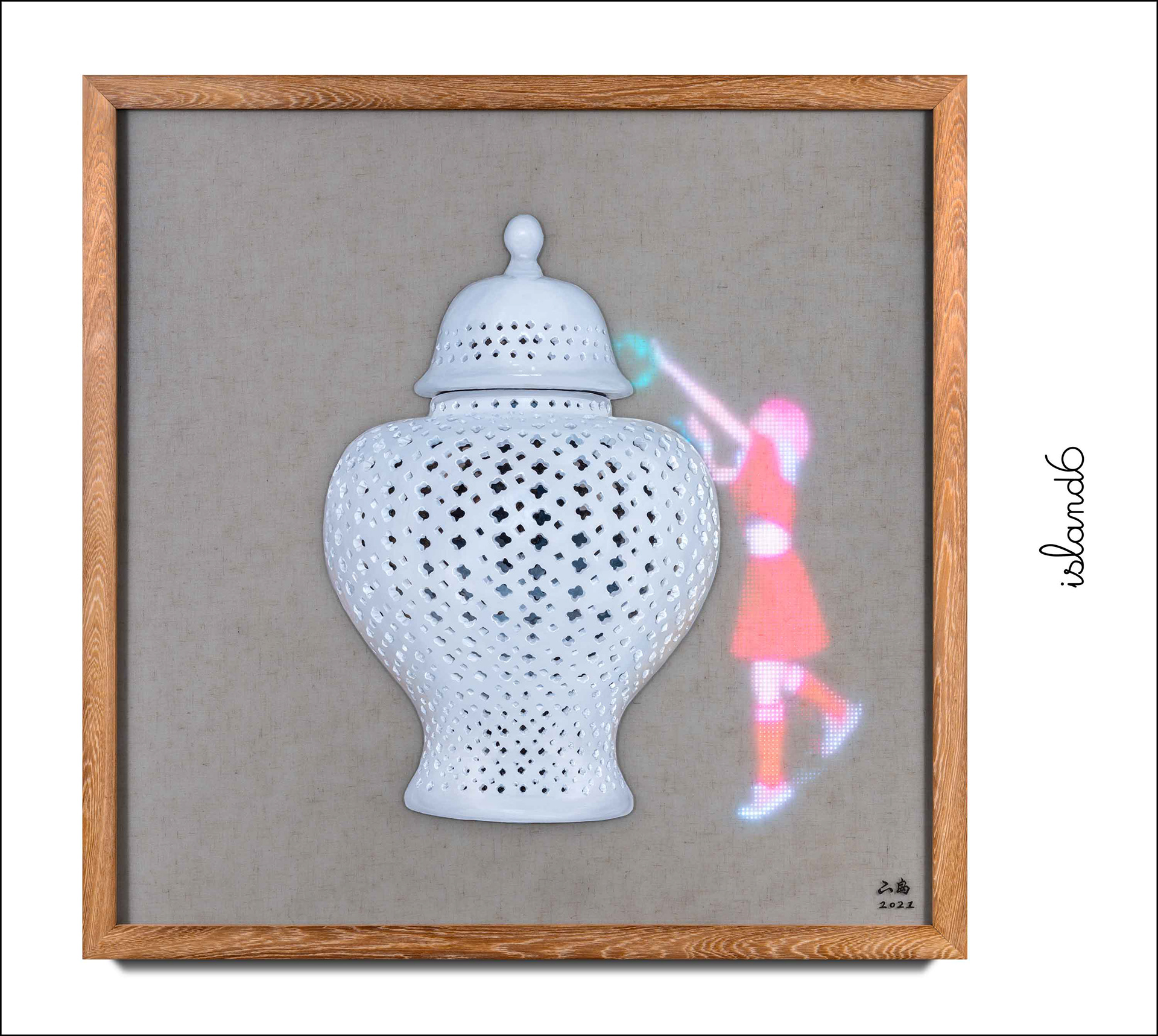 Rumble, Roars, and Laughter
↑Back to Top