"Riding a Gravitational Wave in the 2066th Universe" (2066年宇宙中的引力波)

[DOWNLOAD HIGH-RES PHOTO ↓]
// BLURB //
Albert Einstein was one of the greatest minds to ever live—not just in the realm of physics, but also in his understanding of human relationships. His acts of compassion, careful thinking, and inspiration to the arts, on top of his achievements in the sciences, have been well noted. In fact, Einstein saw the distinction of science and art not as one of content, but as one of expression: “If what is seen and experienced is portrayed in the language of logic, then it is science. If it is communicated through forms whose constructions are not accessible to the conscious mind but are recognized intuitively, then it is art.” A diagram of gravitational-wave-making black hole binaries reminds one of the two sharks circling their prey, or maybe of a Daoist yin-yang symbol haphazardly painted onto an electrical box in a condemned Shikumen complex. Looking at these objects, I’m reminded of Manet’s Olympia. Of worlds touching, not yet colliding. Of unknowns becoming known. Of a sort of winding down or up of something terribly exciting.
STATUS
Available. Please CONTACT US for inquiries.
EDITION, MEDIA, SIZE & WEIGHT
Unique Edition, Shanghai 2019
RGB LED display, Chinese papercut (Jian Zhi 剪紙) on Plexiglass, paper collage, teakwood frame
47(W)×66(H)×5.5(D) cm // 9.5 kg
TECH SPECS
• SLC SD Card
• 3×MWLPV20-5 (INPUT 100~240VAC@0.55A / OUTPUT 5V@3A)
• (2+1)×RGB P4-L830-8S-1921V3.5 / D180526
CRATE SIZE & WEIGHT
59(W)×78(H)×16(D) cm // 20.2 kg
EXPOSURE
“Flashbulb On Memory Lane” at island6 Shanghai Main Space​​​​​​​
CREDITS
Tang Dashi 汤大师 & He Dashi 贺大师 (Chinese paper cutting 剪紙) • Najib (performance) • Yeung Sin Ching 杨倩菁 (production supervisor) • Thomas Charvériat (art direction & animation) • András Gál (documentation) • Carlin Reinig (blurb)
CLOSE-UPS 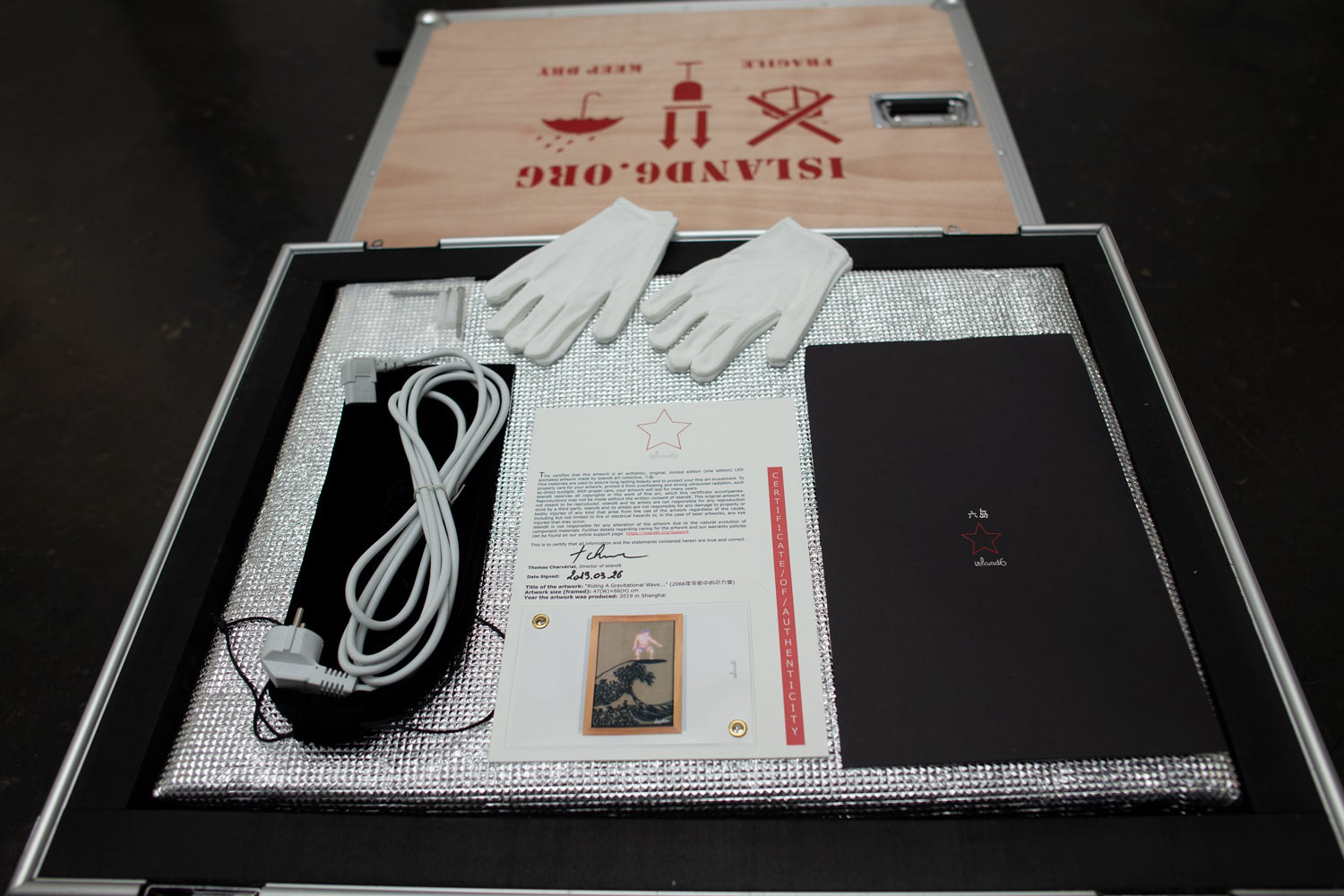 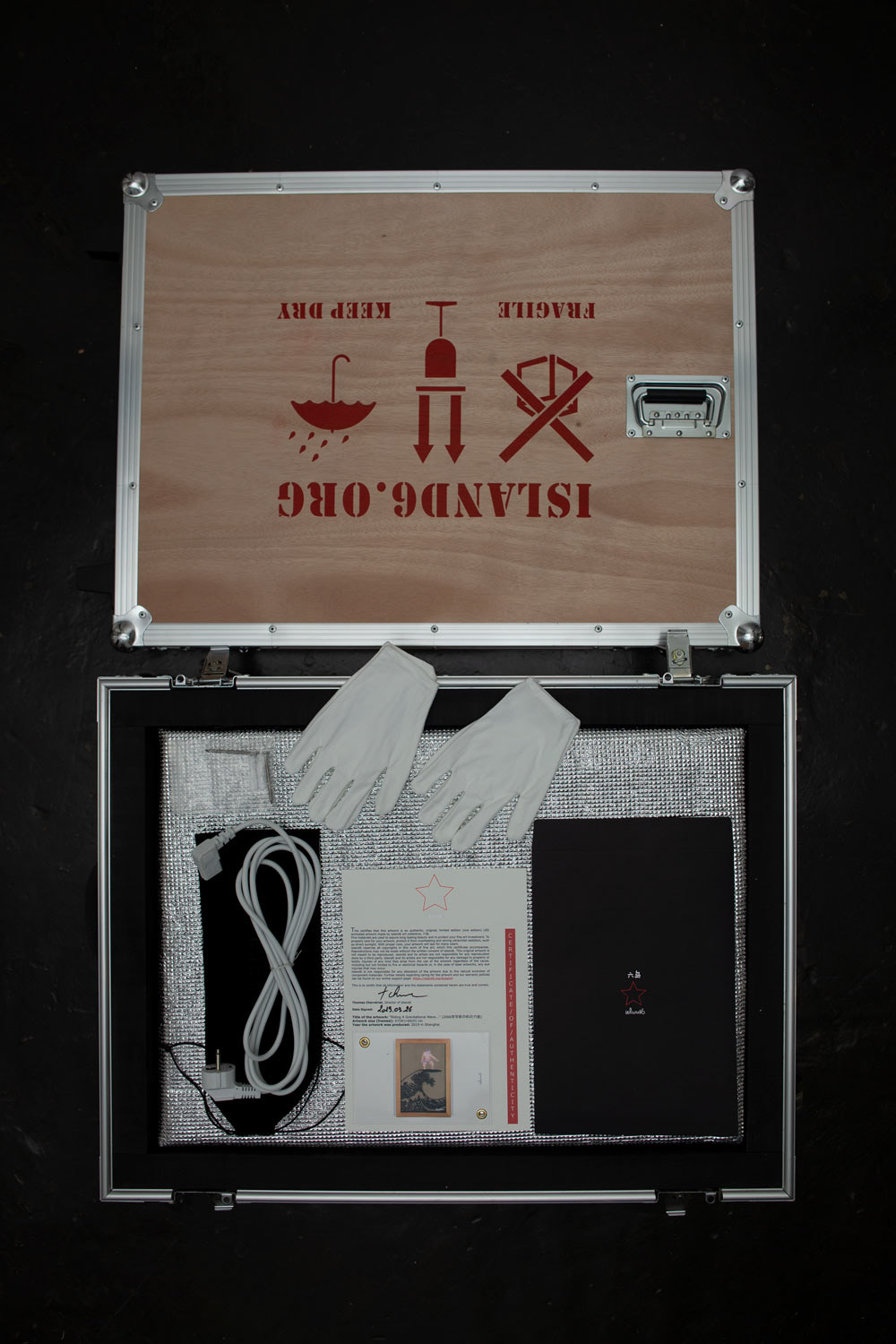 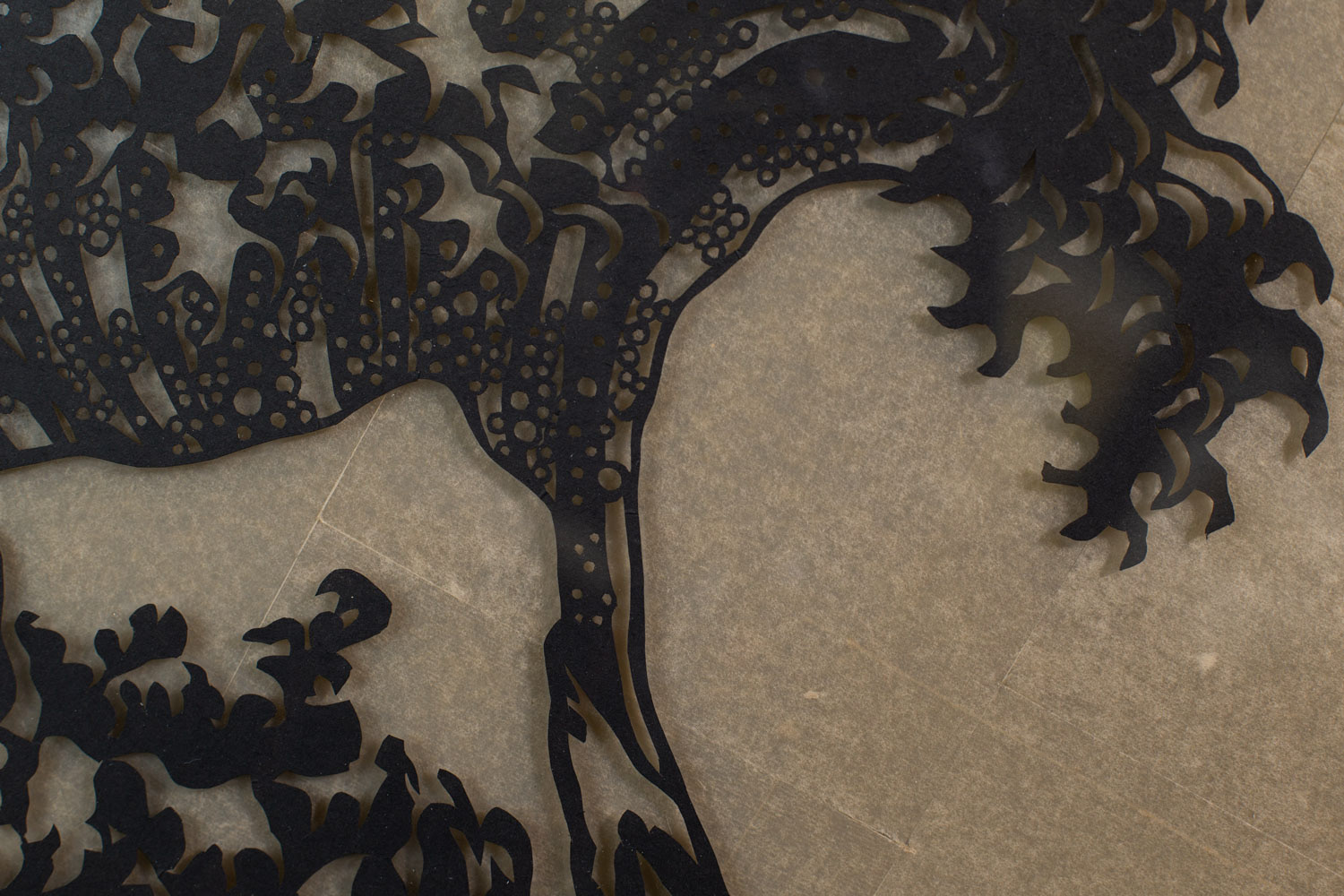 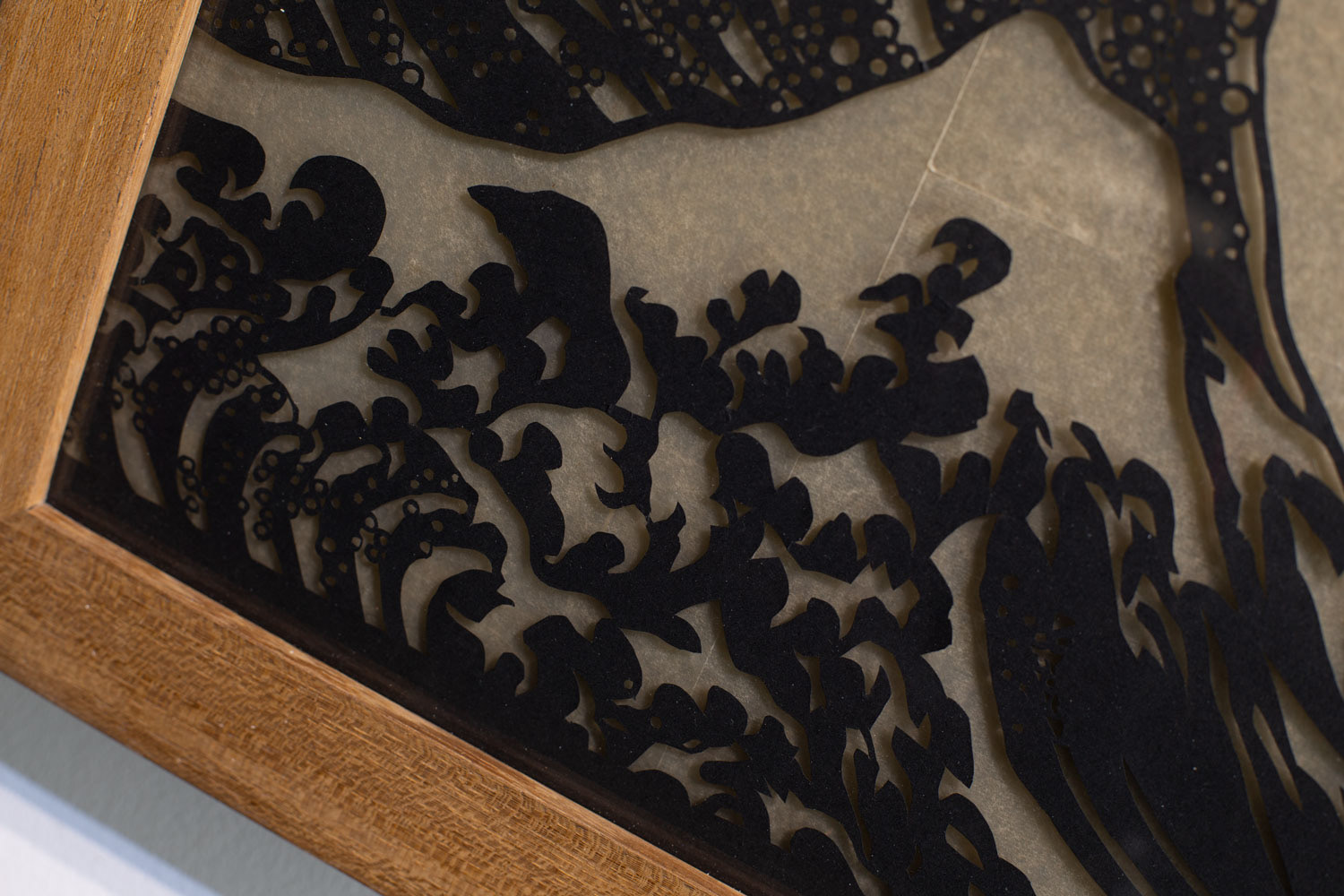 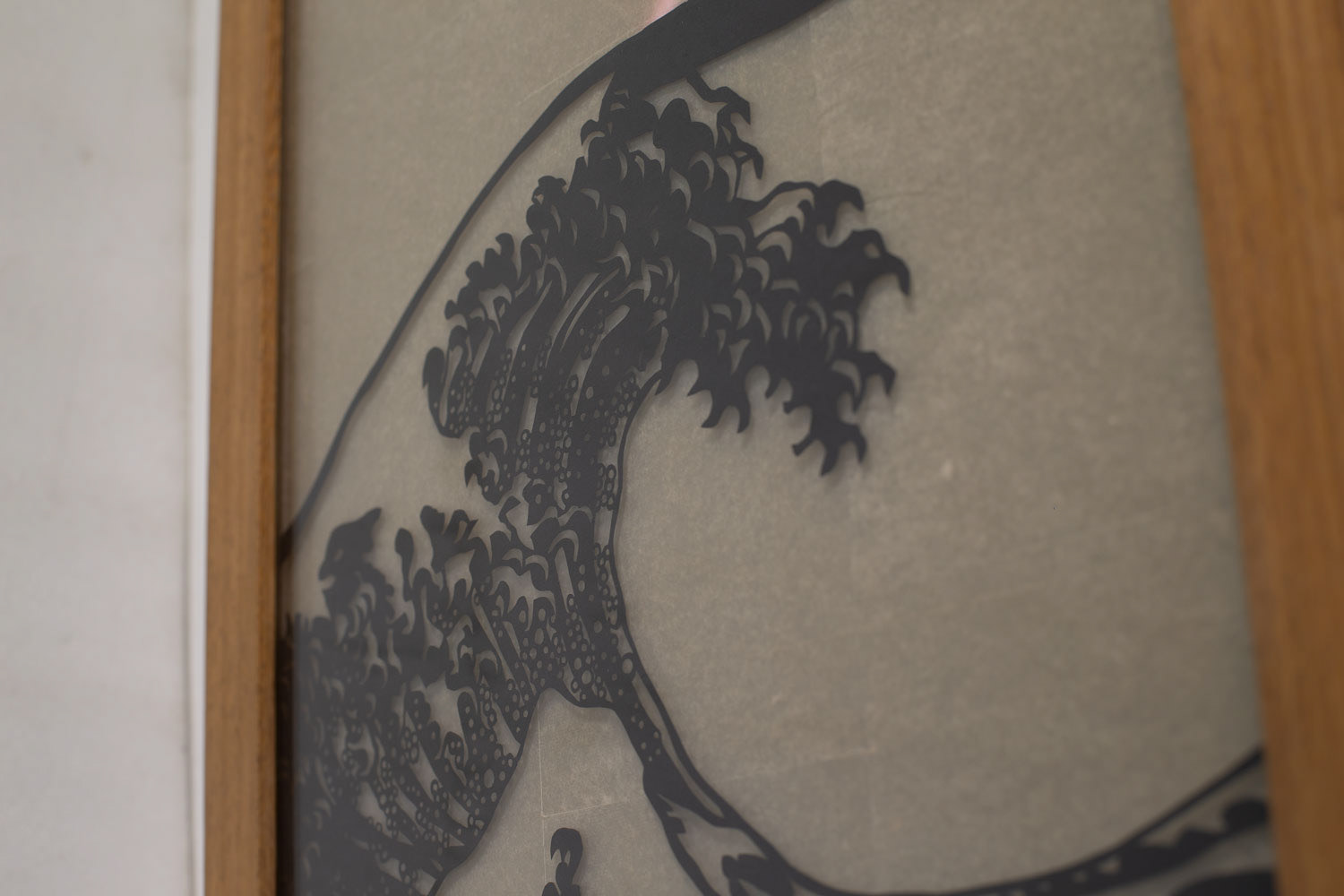 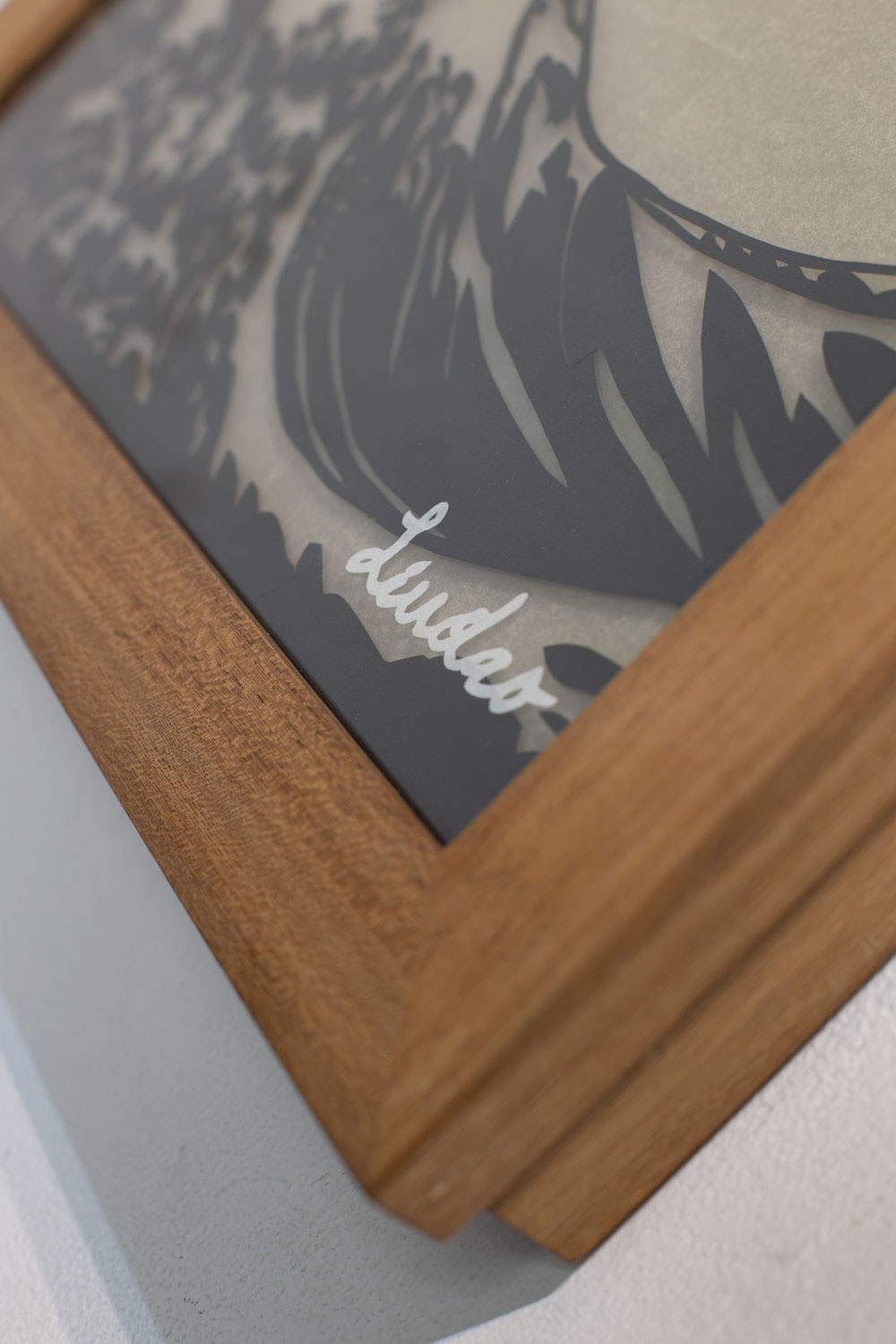 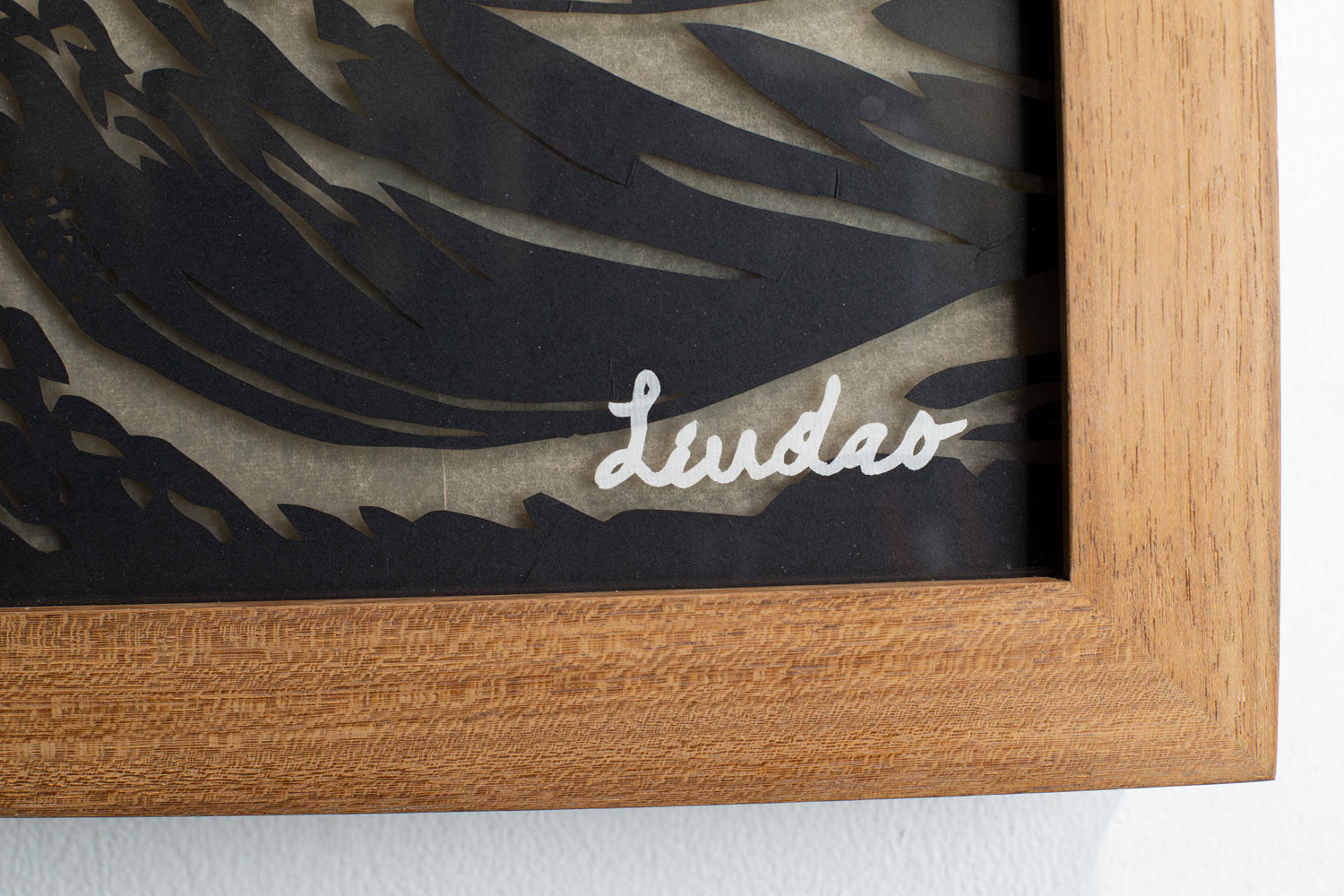 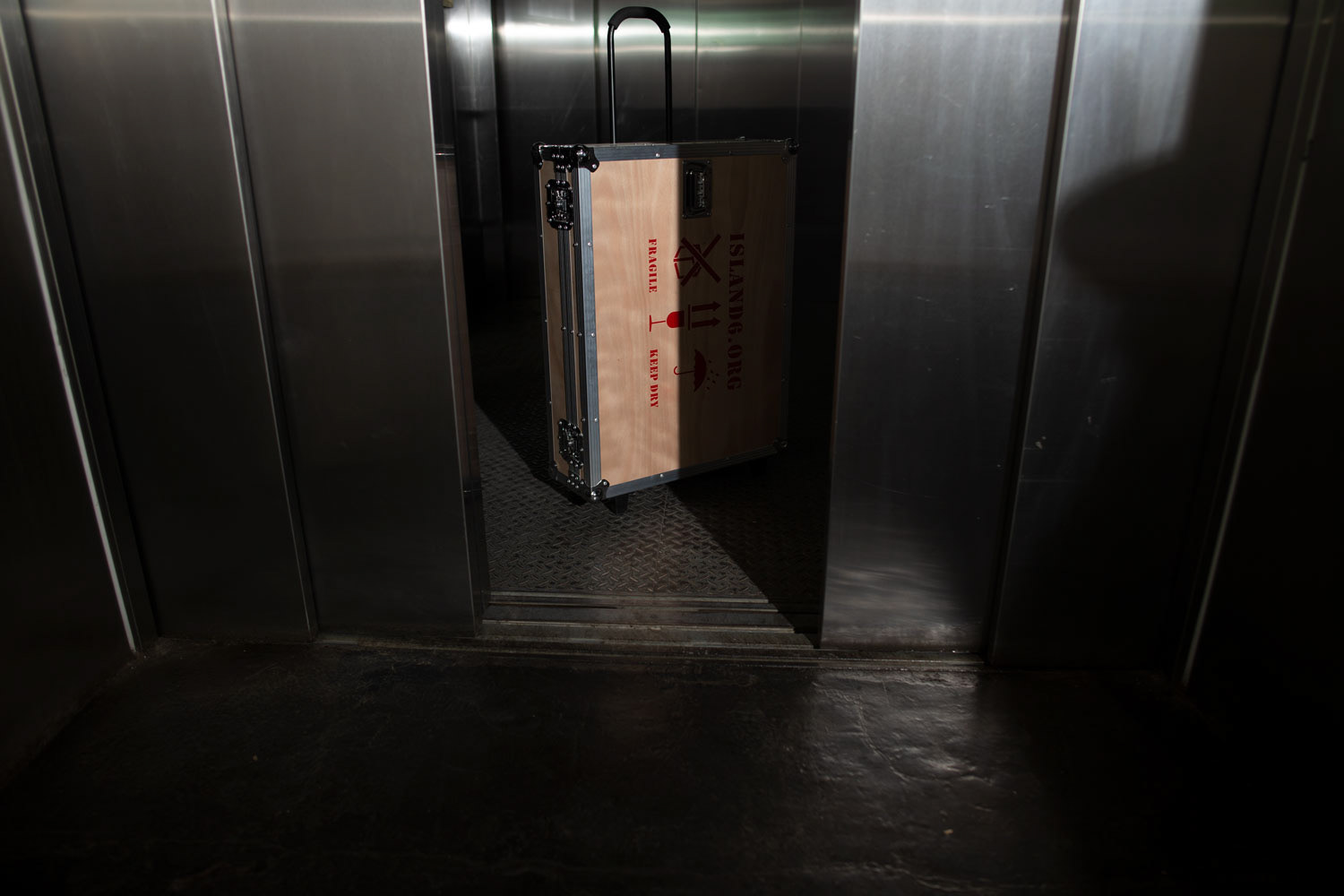 Things You Can Do

Dao Of The Bush Sparrow

Vibrant Dance With Others

With The Fire Comes...

Thrown For A Loop
↑Back to Top