// BLURB //
There are countless ghost towns in the deserts of Nevada, Arizona or Colorado such as Nevada City, Goldfield or Rhyolite. These were built in the mid-1800s, when gold and silver were discovered in nearby areas. The towns thrived until every last opportunity dried up and left, most places have been abandoned ever since. But wandering visitors do not always feel alone. These towns are popular locations for shooting western movies and it’s enough if one person hears footsteps in the attic, the second one would soon see a little girl dressed in Victorian era clothing. After a little research, they’d soon find out about all the murders that took place in the hotel, unsolved mysteries, disappearances and the like. But it’s not necessary to have an actual murder case to witness paranormal activities. After Stephen King’s book The Shining was published, The Stanley Hotel, which inspired King in the portrayal of the Overlook Hotel, suddenly became home to ghosts and inexplicable activities. Maybe the Chinese owners of Shine Inn would have been thrilled by the business opportunity of continuing as a fake Shining hotel if they hadn’t mysteriously disappeared with the whole town decades ago.
STATUS
Available. Please CONTACT US for inquiries.
EDITION, MEDIA, SIZE & WEIGHT
Unique Edition, Shanghai 2017
RGB LED display, acrylic painting on Plexiglas, paper collage, teakwood frame
52(W)×52(H)×5.5(D) cm // 8.6 kg
TECH SPECS
• 1×SLC SD Card
• 3×MWLPV20-5 (INPUT 100~240VAC@0.55A / OUTPUT 5V@3A)
• 2×RGB P4-L830-8S-1921V3.5 / D180188 (updated June 2018)
CRATE SIZE & WEIGHT
64(W)×64(H)×18(D) cm // 19.26 kg
EXPOSURE
• “Wallism” at island6 ShGarden
CREDITS
Jin Yun 金云 (painting) • Yeung Sin Ching 杨倩菁 (performance & production supervisor) • Thomas Charvériat (art direction & animation) • András Gál (blurb)
CLOSE-UPS 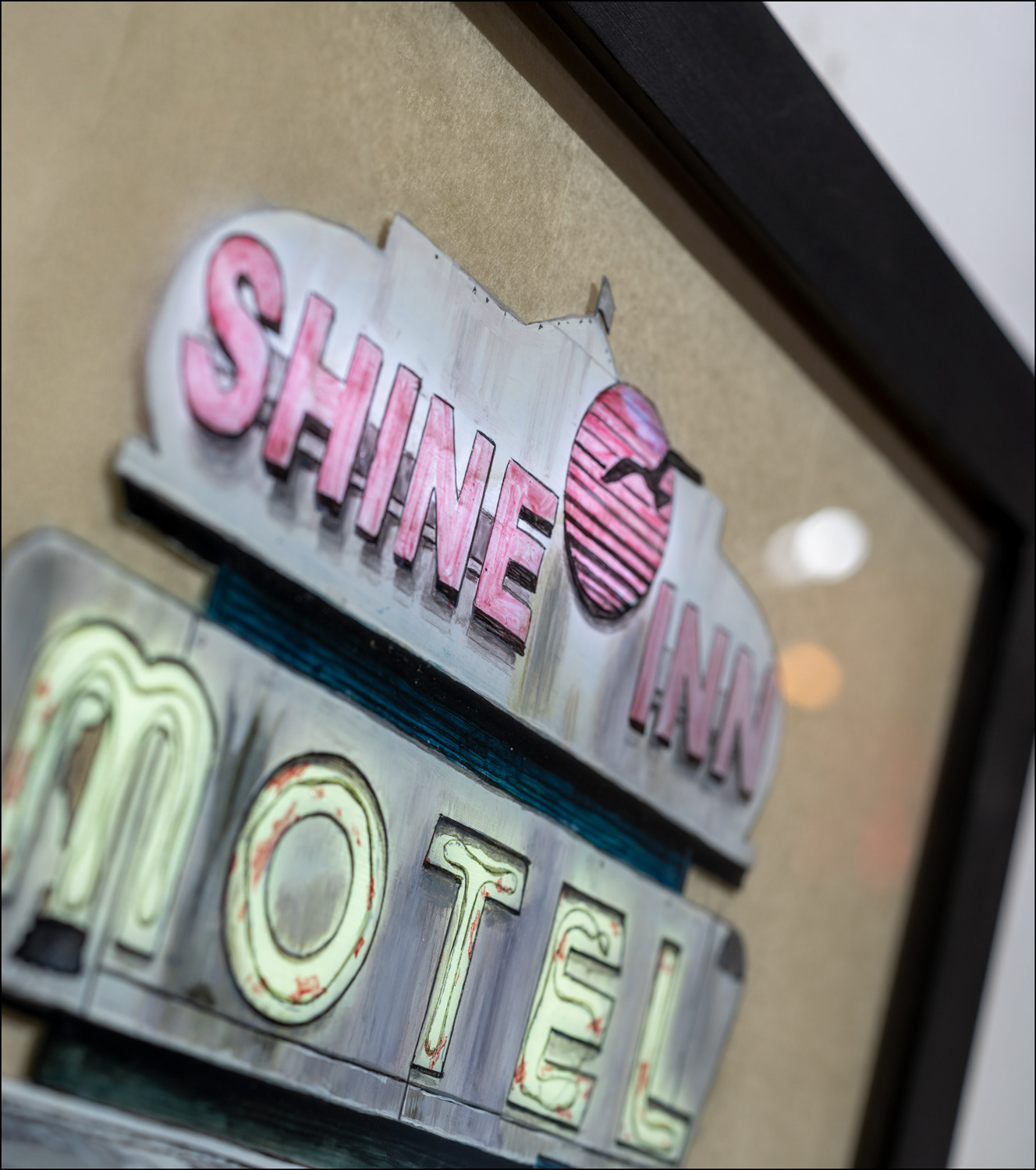 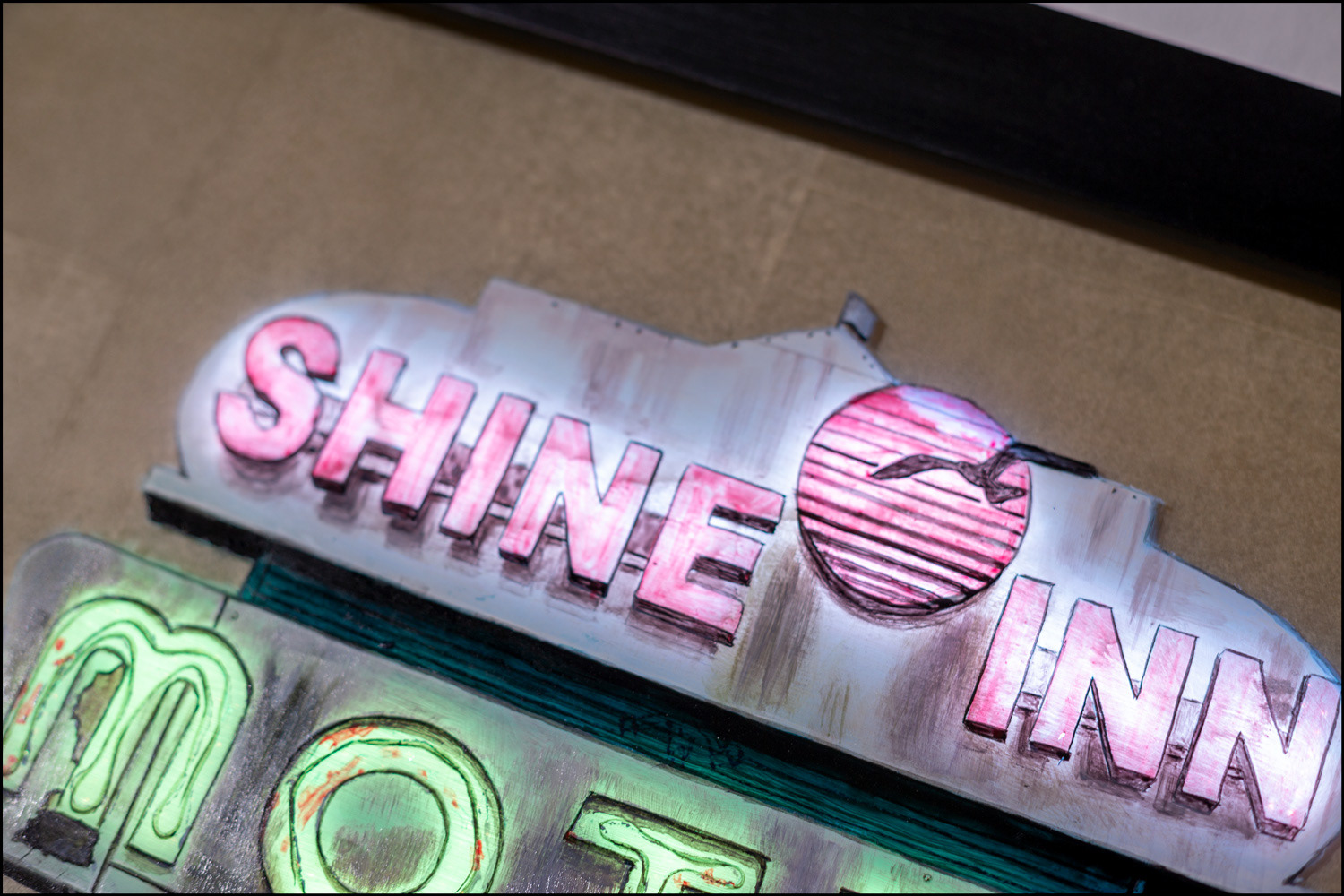 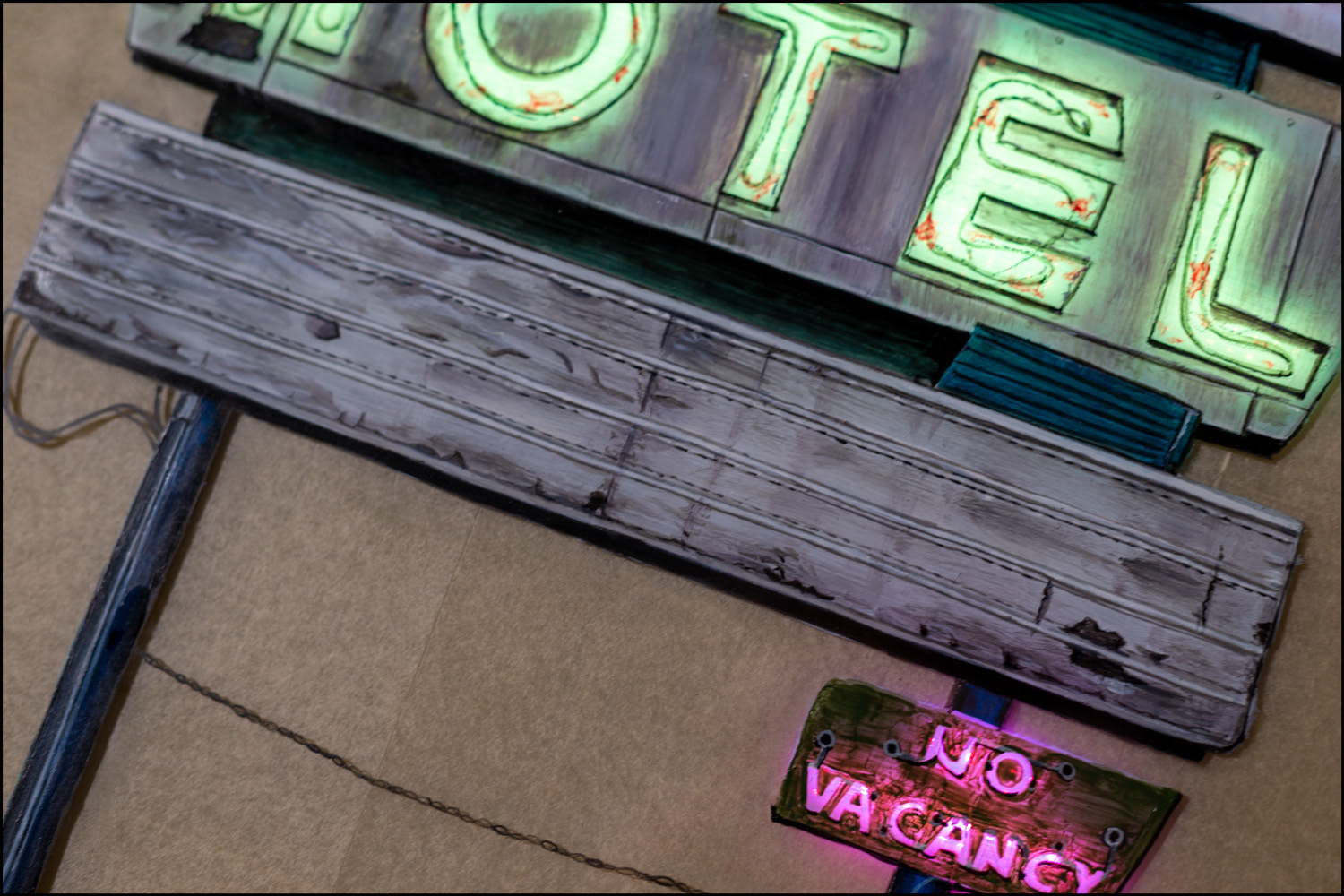 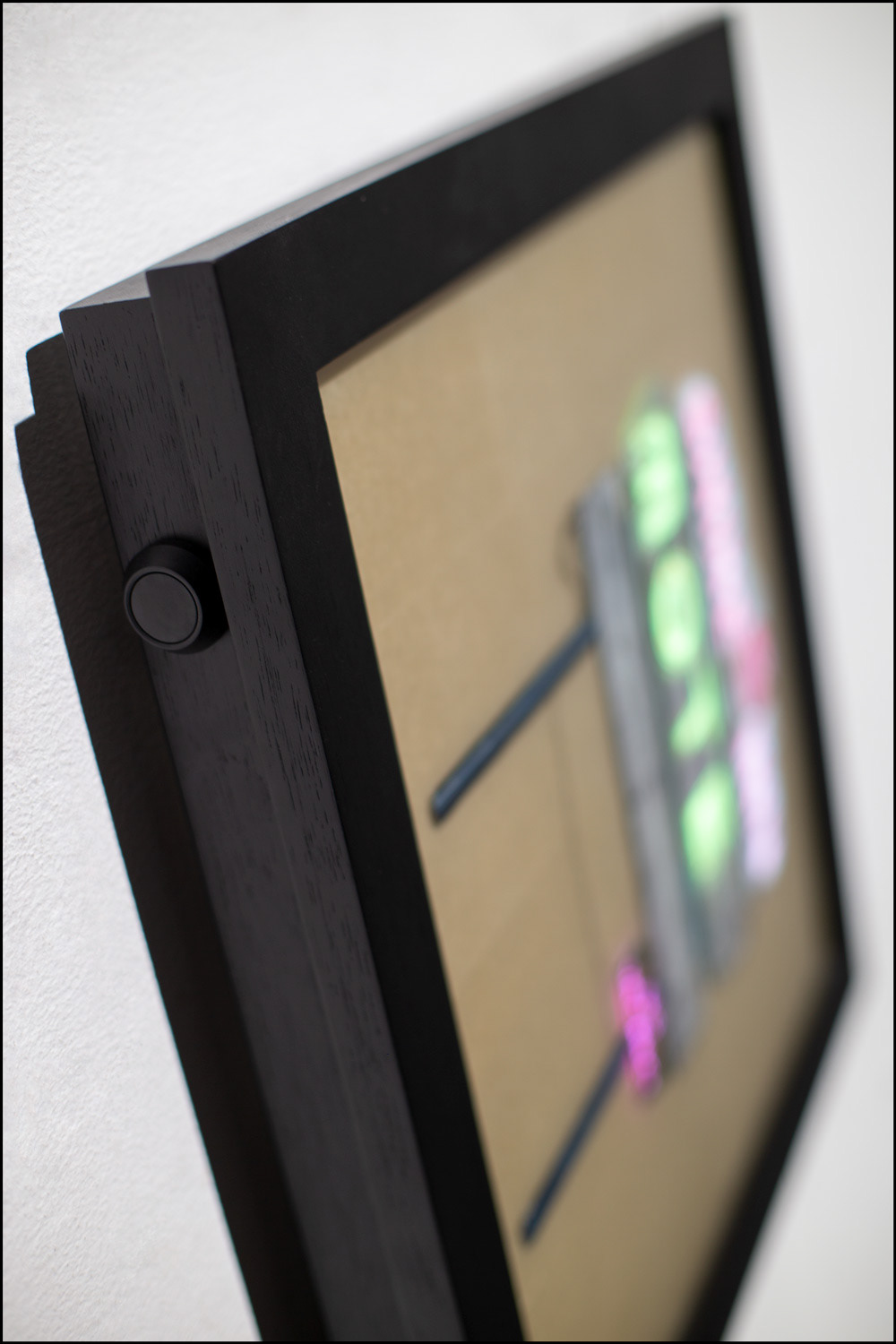 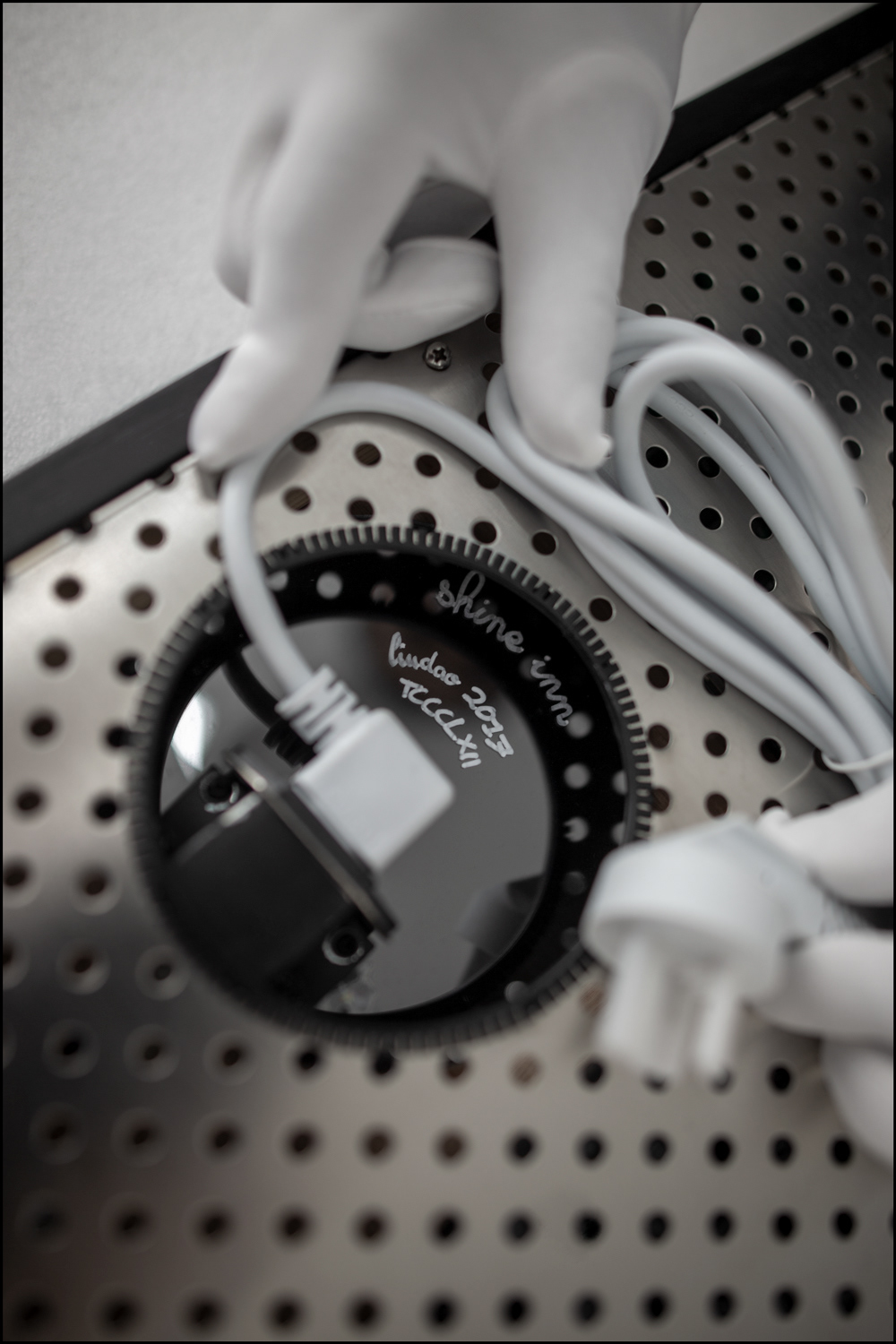 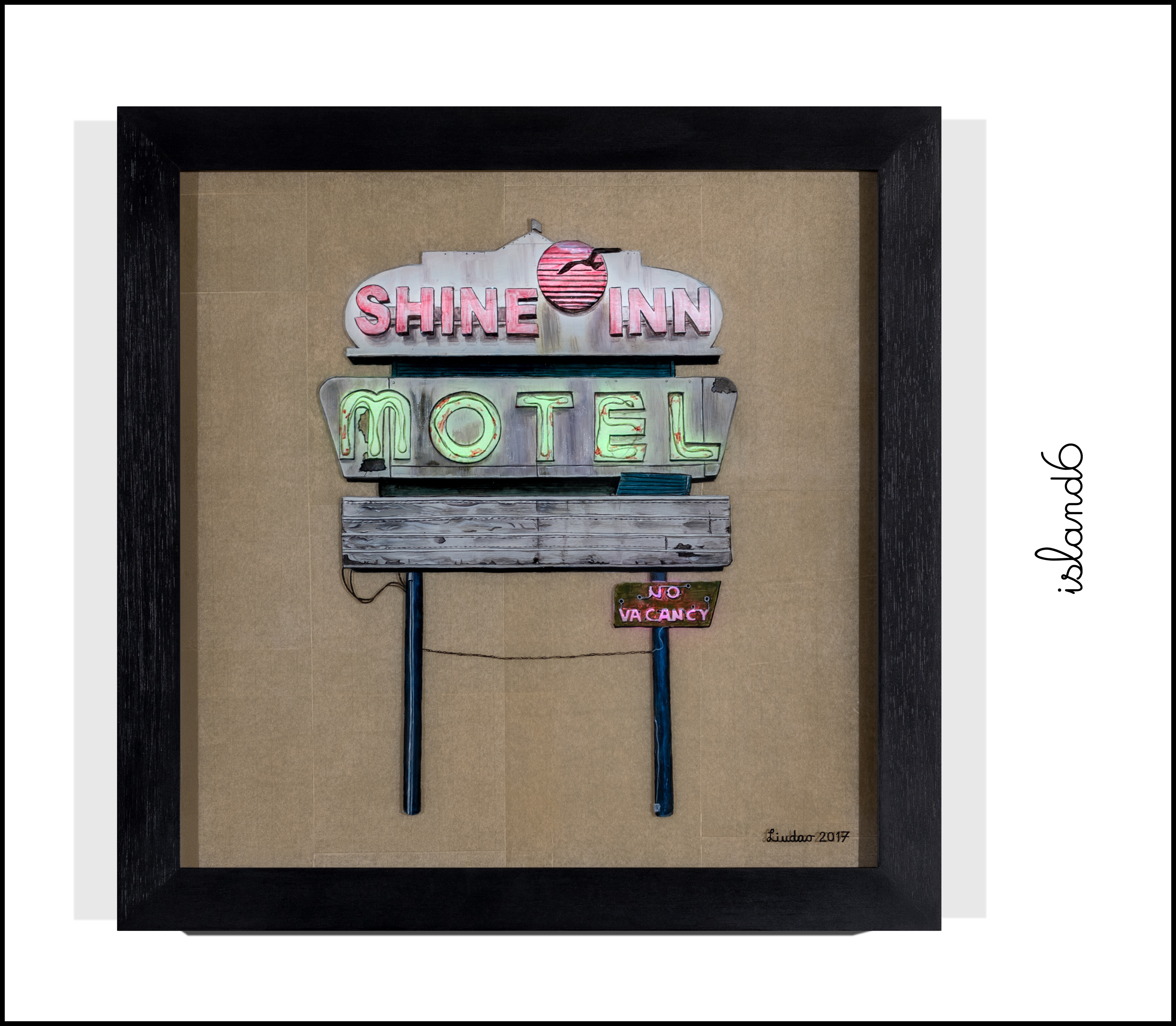 Tales From The Teapot

Dazed And Amazed
↑Back to Top